WASHINGTON — The UAW said Friday it wants tax incentives for electric vehicles revised to require U.S. assembly for those vehicles to qualify.

The current $7,500 tax incentive does not require EVs to be made in the United States. “The UAW is working with the Biden administration and Congress to make sure that the final legislation extending electric vehicle subsidies is clear that those investments subsidize the jobs of U.S. workers,” said UAW Vice President Terry Dittes.

General Motors announced Thursday it would invest $1 billion in its Mexico operations and begin building EVs there in 2023.

Rep. Debbie Dingell, a Michigan Democrat, said “electric vehicles must be built here in America by the finest workforce in the world – the American worker. Not one American dollar should support our own jobs being shipped off to Mexico.”

The White House did not immediately comment Friday, but President Joe Biden has called for $174 billion to boost U.S. EV production, sales and infrastructure, including $100 billion in new consumer rebates.

On Wednesday, Biden told U.S. lawmakers “there’s no reason why American workers can’t lead the world in the production of electric vehicles and batteries.”

GM responded to the UAW noting it “recently announced nearly 9,000 jobs and more than $9 billion in new electric vehicle or battery cell manufacturing facilities in Michigan, Ohio and Tennessee.”

Last month, the UAW criticized Ford Motor’s plan to build a new vehicle in Mexico rather than at an Ohio plant. Ford said in November it was planning to build an additional EV at its plant in Cuautitlan, Mexico, where it builds the Mustang Mach-E.

Automotive News cited a person familiar with the matter saying that Ford had been considering building EVs in Ohio and instead decided to assemble them in Mexico. Ford declined to comment.

GM already makes EVs at four locations in the United States and Canada. GM has said it aspires to halt U.S. sales of gasoline-powered passenger vehicles by 2035. 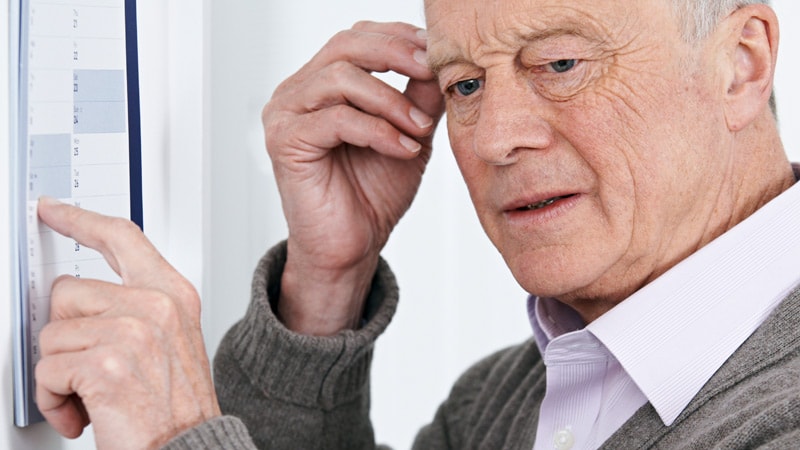 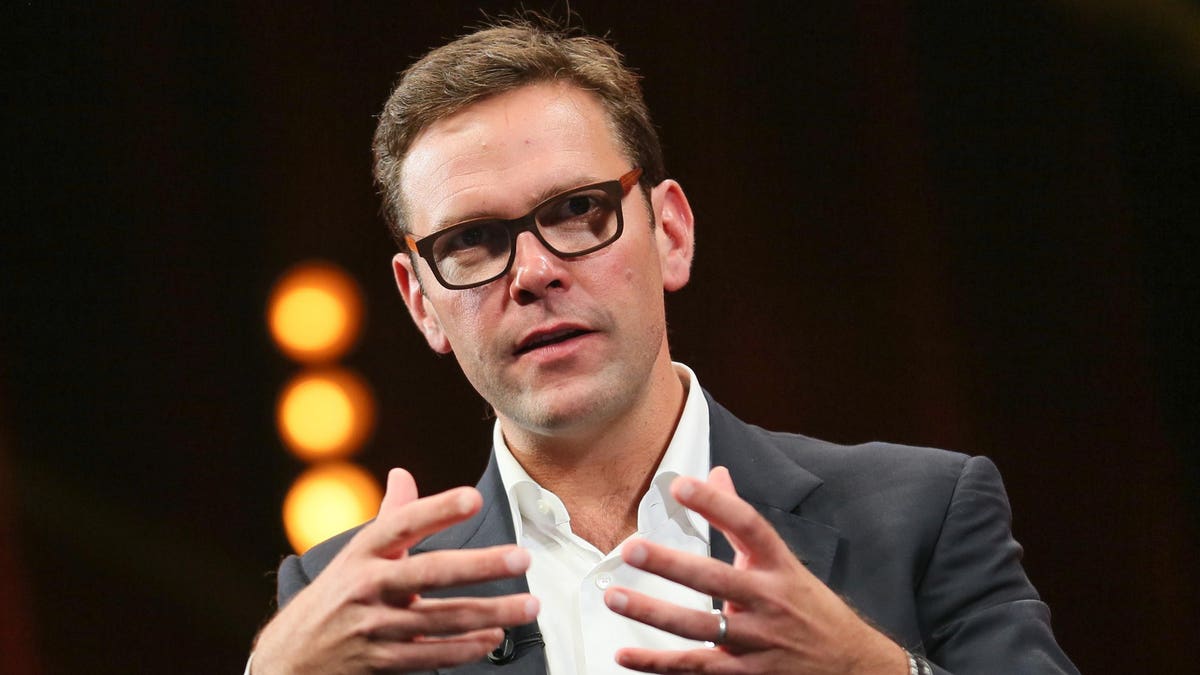