Volkswagen announced the beefed-up ID.4 electric crossover it entered in the NORRA Mexican 1000 Baja rally finished the event. Driven by professional pilot Tanner Foust, it was the only EV that participated in the race.

“This was everything we had hoped for,” Foust said in a release. According to Volkswagen, the modified ID.4 sustained only minor damage to its rear bumper over the course of the 1,141-mile desert race. All of its main systems (including the unmodified 201-horsepower, rear-wheel-drive electric powertrain) worked as expected.

Baja racing takes a massive toll on drivers and cars, so completing the NORRA Mexican 1000 without a major breakdown is impressive, but the ID.4‘s performance wasn’t stellar. Its total stage time of 37:38:30 (including a 1:03:00 penalty) pegs it in 61st place. Most of the cars ahead of it are dedicated off-roaders, like a Jeep Wrangler, an AM General M998, and a Toyota 4Runner, but a Meyers Manx and a lifted air-cooled Beetle beat it, too.

On the bright side, it doesn’t sound like the electric powertrain slowed the ID.4 down. Volkswagen notes it mostly recharged the crossover using a biofuel-powered generator linked to a 50-kilowatt flat charger. However, the charger wasn’t always available, and it occasionally flat-towed the ID.4 to the next stage to preserve driving range.

Ford fared much better in Baja. The unmodified four-door 2021 Bronco Badlands it entered in the race finished third in its category and 37th overall, with a total stage time of 22:17:07. It was driven by a pair of engineers. First in class went to a Ranger (19:46:34), while the Glickenhaus Boot earned the second spot on the category’s podium with a total stage time of 22:02:14. Rhys Millen finished first overall in a purpose-built buggy with a time of 15:14:53. 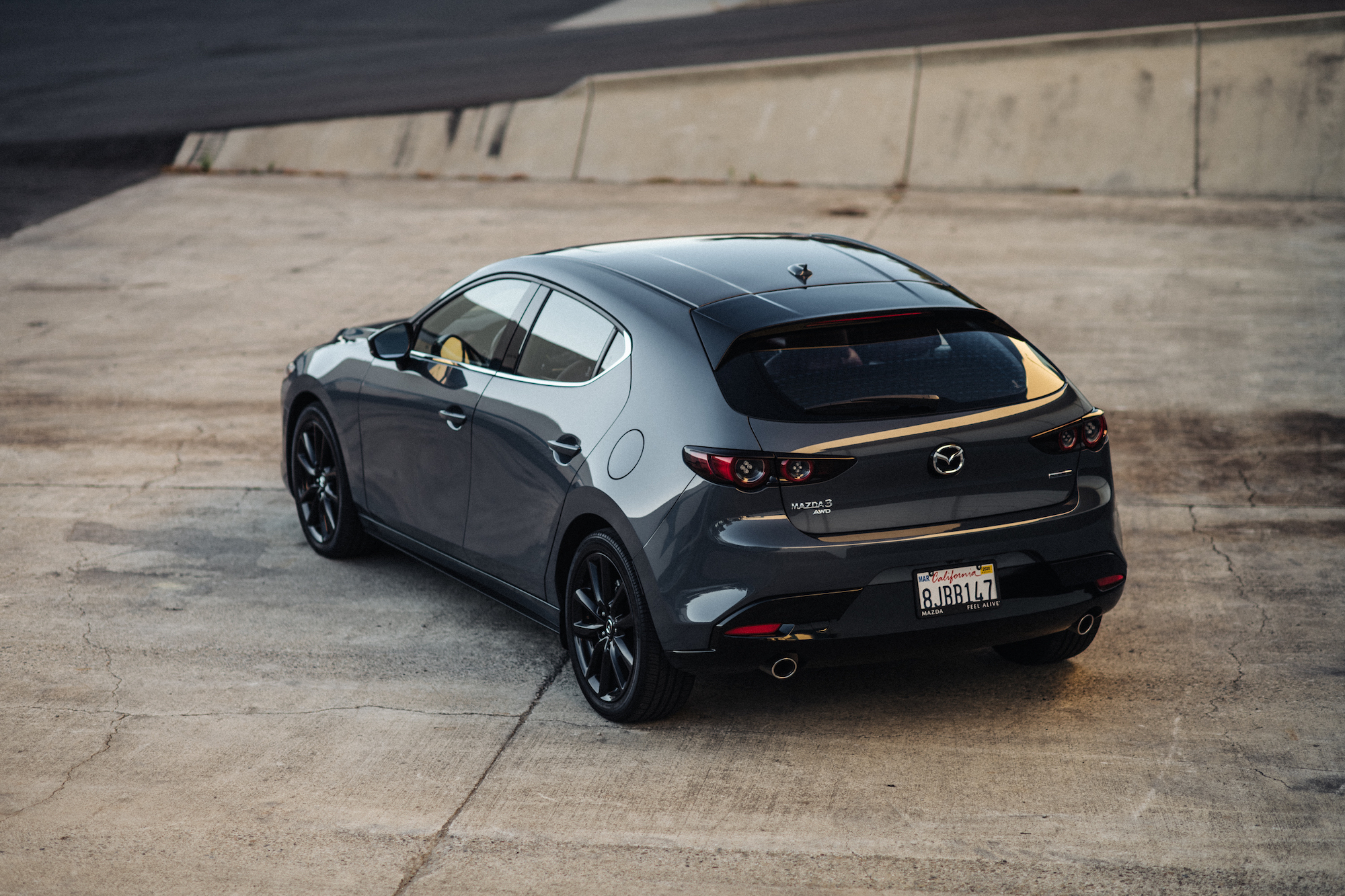 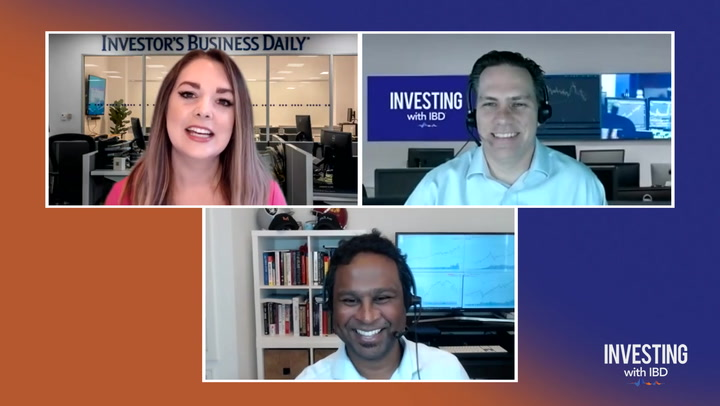 Three Top Stocks In Tough Market: How To Spot Them
4 mins ago

Three Top Stocks In Tough Market: How To Spot Them