Migrants, many from Haiti, are seen at an encampment along the Del Rio International Bridge near the Rio Grande on Tuesday.

Migrants, many from Haiti, are seen at an encampment along the Del Rio International Bridge near the Rio Grande on Tuesday.

As the Biden administration scrambles to relocate thousands of Haitian migrants camped in a small Texas border town, it’s also looking for a private contractor to help operate a migrant detention facility at the U.S. Naval base at Guantanamo Bay, Cuba — and to hire at least some guards who speak Spanish and Haitian Creole.

The Department of Homeland Security insists that there are no plans to transfer Haitian migrants from the U.S.-Mexico border to Guantanamo Bay, where the U.S. has long housed asylum-seekers encountered at sea.

Still, the contract solicitation published last week has alarmed some immigrant advocates, who are already critical of the Biden administration’s decision to quickly expel more than 1,000 Haitian migrants back to a country that is still reeling from recent disasters.

According to the contract solicitation, the facility at Guantanamo Bay “will have an estimated daily population of 20 people.” But the service provider should be prepared to “erect temporary housing facilities for populations that exceed 120 and up to 400 migrants in a surge event. This equipment includes tents and cots, and the contractor must be able to have these assembled and ready with little notice.”

The solicitation specifies that “at least 10% of the augmented personnel must be fluent in Spanish and Haitian Creole. Air transportation to/from the facility is the sole responsibility of the service provider.”

Since the Sept. 11 attacks, Guantanamo Bay has been known primarily as the site of a U.S. military prison where some detainees have been held for years without trial.

But the naval base is also home to a DHS immigration detention facility. In the early 1990s, the base was used as a refugee camp for Haitians fleeing by boat after the democratically elected president of Haiti, Jean-Bertrand Aristide, was deposed in a military coup.

At its peak, the refugee camp held more 12,000 Haitians under what immigrant rights advocates described as deplorable conditions.

“Sending people who are seeking protection to a place that is notorious for being treated as a rights-free zone is the last thing that the Biden administration should do,” said Eleanor Acer, director of refugee protection at the non-profit Human Rights First. “It is nothing more than a blatant attempt to evade oversight, due process, human rights protections and the refugee laws of the United States.”

But DHS insists the solicitation has nothing to do with the situation in Del Rio, Texas, where migrants have crossed into the U.S.

“[DHS] is not and will not send Haitian nationals being encountered at the southwest border to the Migrant Operations Center (MOC) in Guantanamo Bay,” wrote Marsha Espinosa, the assistant secretary for public affairs at DHS, on Twitter.

The solicitation is simply “a typical, routine first step” in a contract renewal, she wrote. 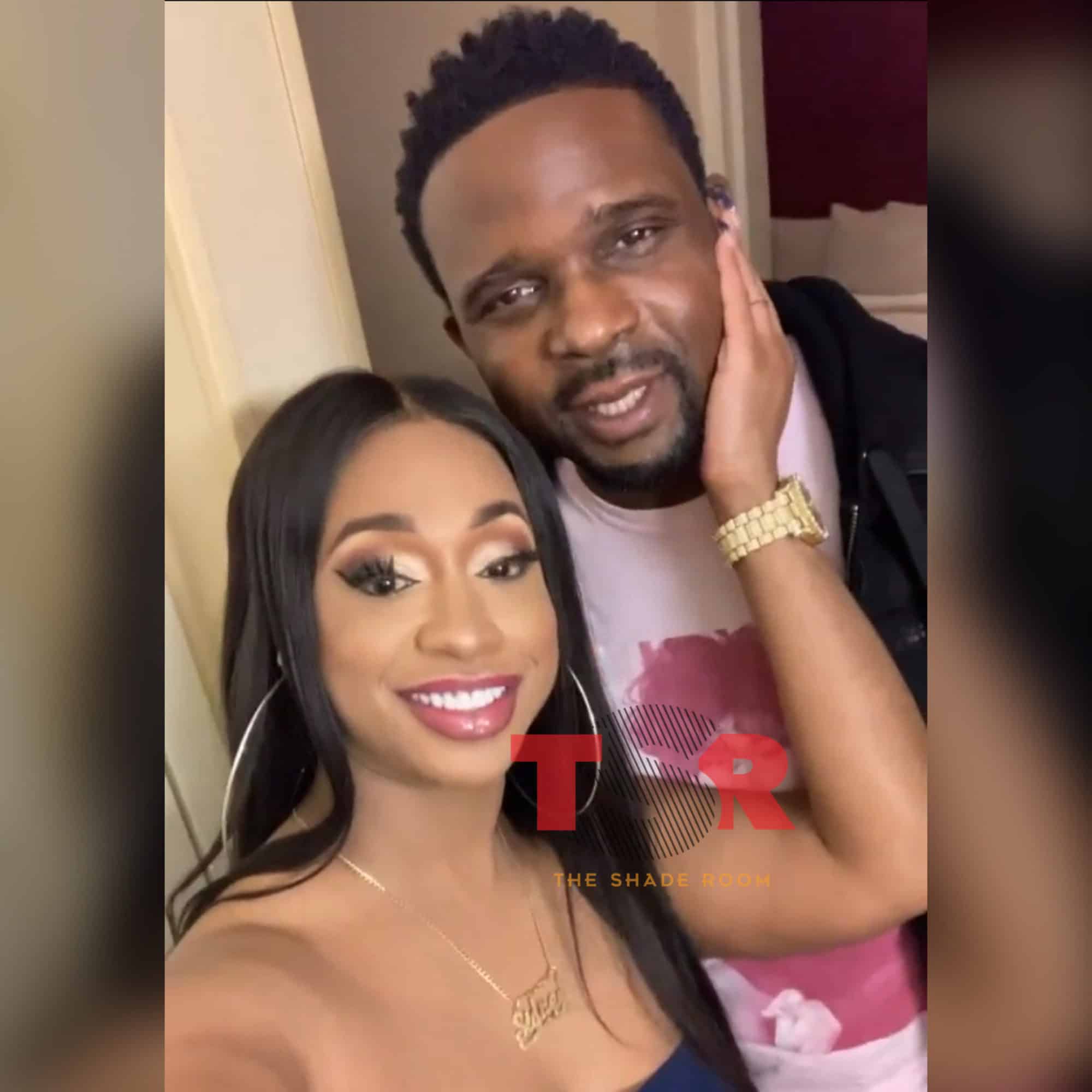 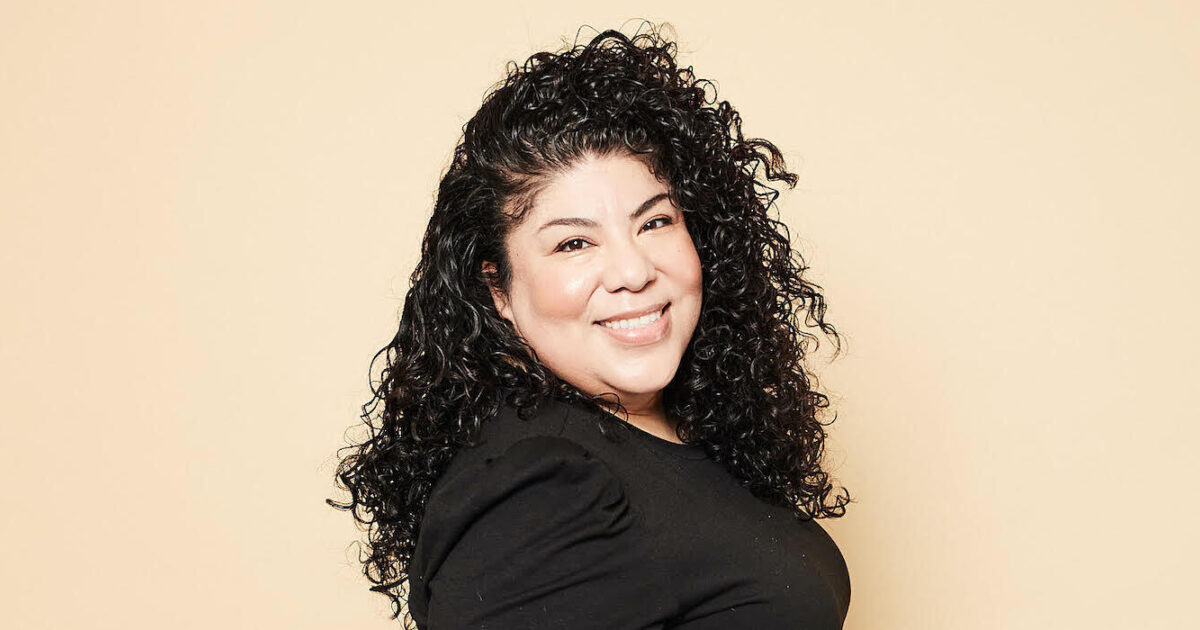 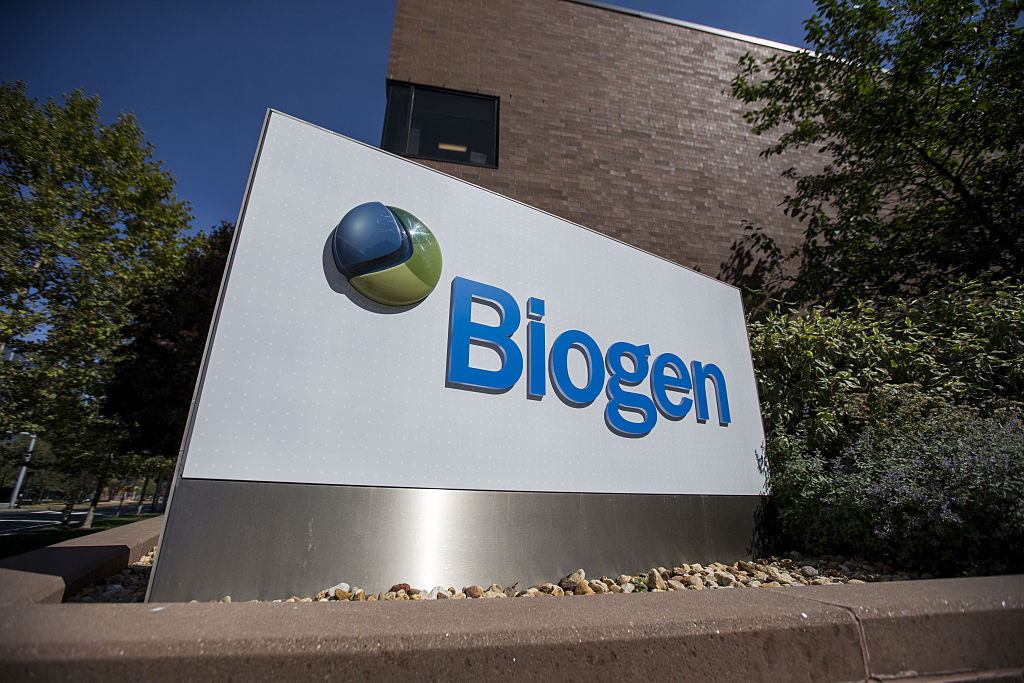 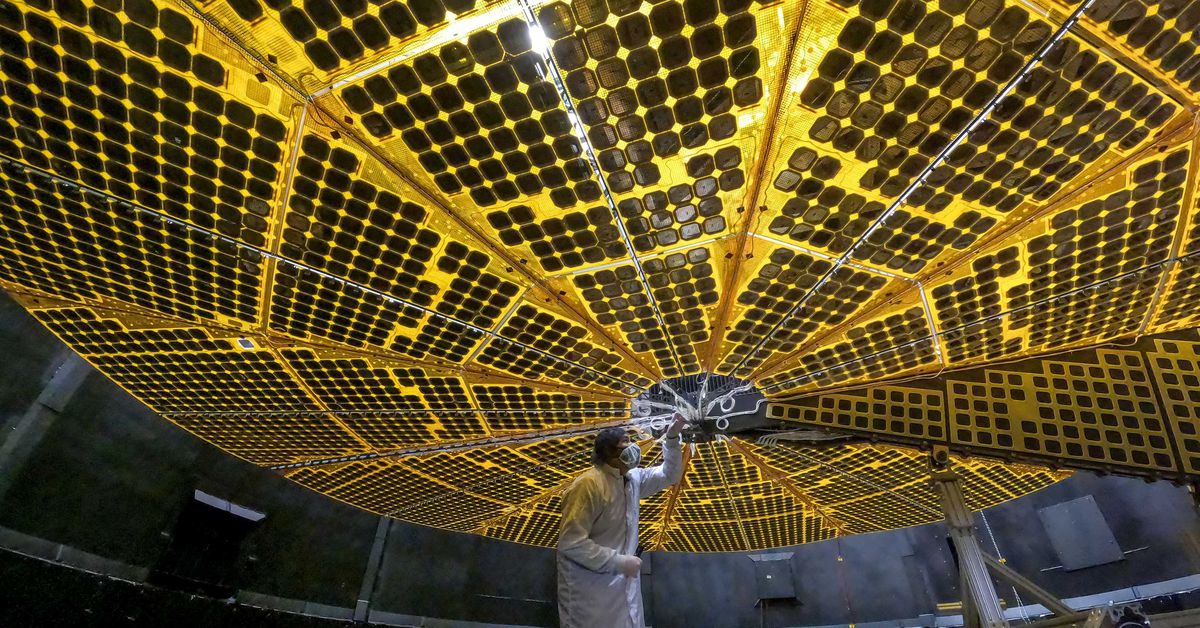