President Joe Biden’s Department of Justice filed a lawsuit on Thursday against Texas over the Lone Star State’s abortion “heartbeat” law, alleging it is “in open defiance of the Constitution.”

“This kind of scheme to nullify the Constitution of the United States is one that all Americans, whatever their politics or party, should fear,” Garland stated. “If it prevails, it may become a model for action in other areas, by other states and with respect to other constitutional rights and judicial precedents.”

“Nor need one think long or hard to realize the damage that would be done to our society if states were allowed to implement laws that empower any private individual to infringe on another’s constitutionally protected rights in this way,” the attorney general continued.

“The act is clearly unconstitutional,” he added.

The temporary restraining order was issued Friday by District Judge Maya Guerra Gamble in Austin in response to a Planned Parenthood request. Although the law remains in effect, the judge’s order shields Planned Parenthood’s clinics, specifically, from whistleblower lawsuits by the nonprofit group Texas Right to Life, its legislative director, and people working in concert with the group.

Billy Ray Cyrus’ Kids: Everything To Know About The Country Star’s 6 Children
3 seconds ago

Billy Ray Cyrus’ Kids: Everything To Know About The Country Star’s 6 Children

Mapping words to colors
2 mins ago

Cleaning and Storing a Cast-Iron Skillet Is Paramount, and These 3 Tips Guide You Through It
3 mins ago

Cleaning and Storing a Cast-Iron Skillet Is Paramount, and These 3 Tips Guide You Through It 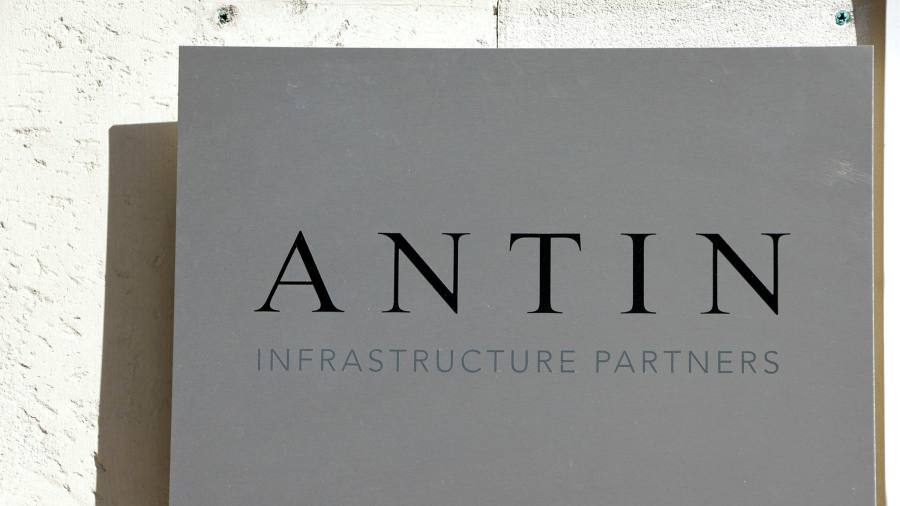