During a town hall on CNN on Thursday, President Joe Biden said his Build Back Better plan was a bigger deal than former President Barack Obama’s Affordable Care Act.

Anchor Anderson Cooper said, “My final question is you famously at the signing ceremony, I think it was, for Obamacare, you famously leaned into the then president and— I’m not going to say a direct quote, but off mic you said this is a big f’ing deal. I’m wondering the Build Back Better plan. Is it a bigger f’ing deal than that?”

Biden said, “Sixty seconds. We got in the car to go over to the department of education after we did that … He got in the car, and he was laughing like hell. I said, what’s so damn funny. He told me. I whispered in his ear. I looked to where it’s going. And this is a f’ing big deal. I didn’t realize the guy behind me was lip-reading. He could see it. I’m serious.”

He continued, “The answer is, yes, this is bigger.”

Biden added, “It is bigger because — not because what he did wasn’t enormous, he broke the ice, enormous. But part of what I have in here is we also increased access to The Affordable Care Act, and we reduced the price an average of 60 bucks a month for anyone in The Affordable Care act plus, on top of that, we have another $300 billion of healthcare in it. So I would say this is a bigger darn deal.” 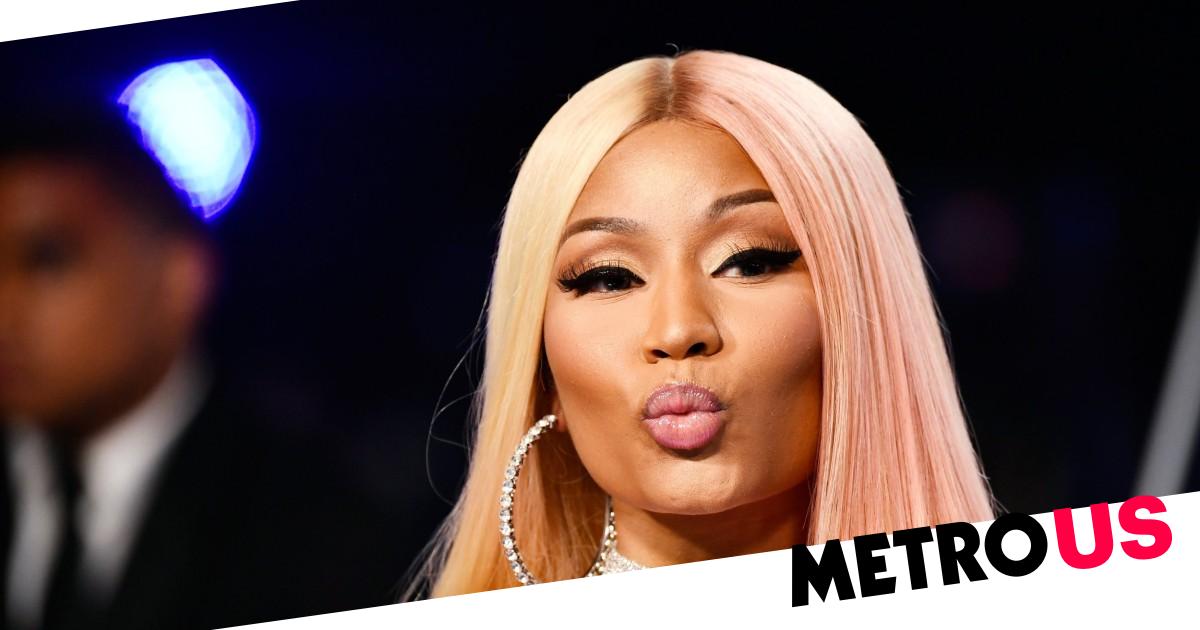 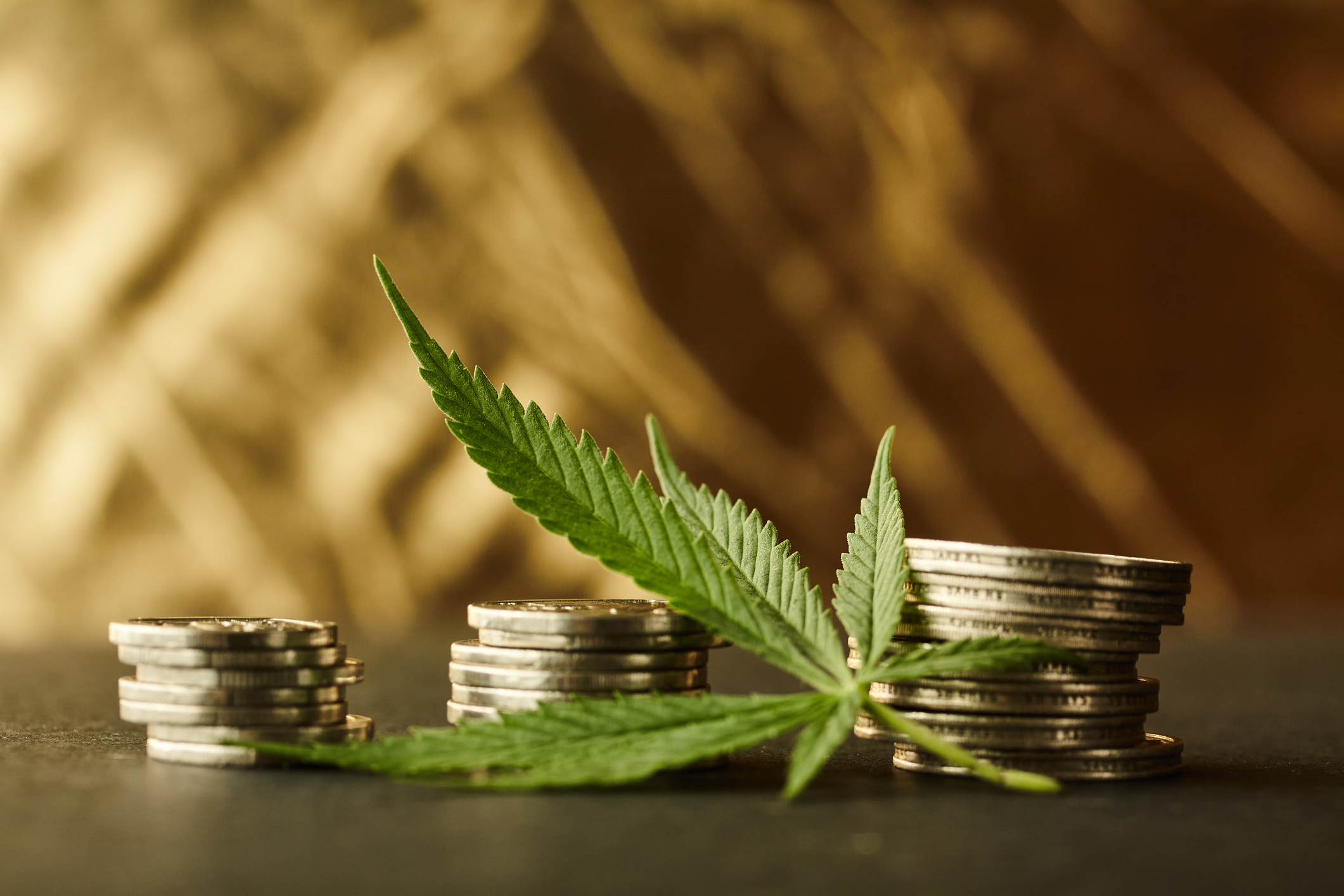 Ramsey: Rams ‘way too good’ to be stuck in skid
9 mins ago 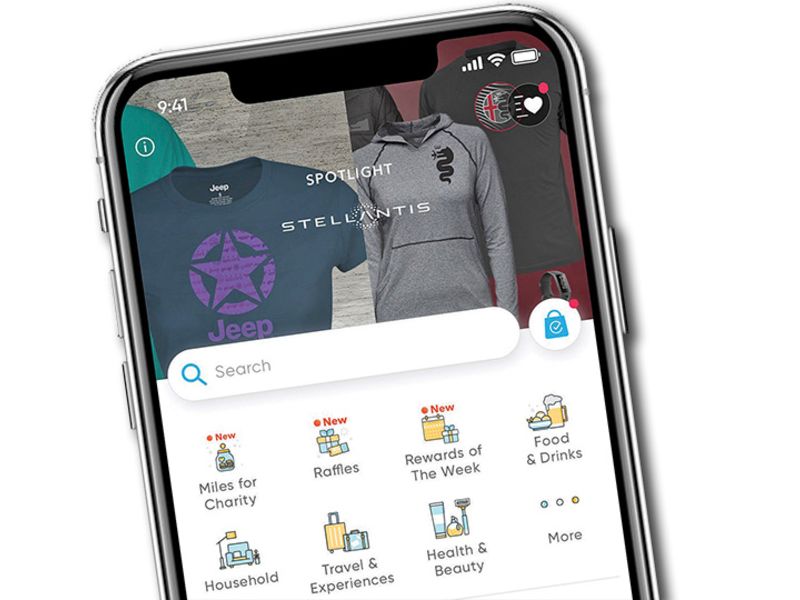 With new mobile app, customers get perks, Stellantis gets intel
10 mins ago