The Border Patrol recorded nearly 1.7 million migrant apprehensions at the southern border over the past year — the highest number ever, eclipsing the record set more than two decades ago.

But that doesn’t mean it’s the biggest number of individual migrants who’ve illegally crossed from Mexico into the U.S. in a single year.

In fact, it’s probably not even close.

That’s because the flow of migrants has changed dramatically since 20 years ago, when millions of people successfully crossed illegally into the U.S. without getting caught. It’s also because of a public health order adopted in response to the pandemic, which has led thousands of migrants to cross repeatedly, driving up the most recent year’s numbers.

Still, the 1,659,206 apprehensions recorded by the Border Patrol in the fiscal year that just ended is an unprecedented number, and a significant increase from recent years. That’s putting a strain on immigration authorities and border communities alike — and raising difficult questions for President Biden’s nominee, Tucson Police Chief Chris Magnus, to lead U.S. Customs and Border Protection as he faces a key vote in the Senate.

The nature of migration has changed

Back in 2000, when the previous record for Border Patrol apprehensions was set, the flow of migrants at the southern border looked very different.

For one thing, immigration authorities caught a much smaller percentage of border crosses. By the Department of Homeland Security’s own estimate, there were close to 4 million illegal border crossings that year — and the majority of those migrants weren’t caught. The Border Patrol made 1,643,679 apprehensions at the southern border that year, while an estimated 2 million migrants got away.

Back then, the demographics of migrants apprehended by the Border Patrol were also very different. More than 98% were from Mexico. They were mostly single men, trying to evade the Border Patrol and sneak into the U.S. to look for work.

Today a much bigger share of migrants are families or children who want to turn themselves in to the Border Patrol so that they can apply for asylum or other protections. In 2021, about 40% came from Central American countries, mainly Guatemala and Honduras — and a growing percentage came from South America, the Caribbean and Africa.

Immigration authorities say the number of known “gotaways” is rising too, after declining sharply since 2000. CBP has not released an official estimate for 2021. But even at 1000 per day, an estimate that agency officials offered in the spring, the total number of “gotaways” for the year would still be far below the high-water mark of 20 years ago.

The record number of apprehensions is taking a toll on border communities — and on morale inside the Border Patrol.

“I’ve never seen it as bad as what it is right now,” said Brandon Judd, president of the union that represents Border Patrol agents. Agents spend hours handling paperwork for migrants who are allowed into the country to ask for asylum, Judd said in an interview. And that’s distracting them from trying to stop smugglers from bringing drugs and other contraband into the U.S.

“We just don’t have the manpower and resources to do what we need to do to both detect and apprehend everything that’s crossing the border,” he said.

Immigration authorities are rapidly expelling the majority of migrants under a controversial public health order known as Title 42. The Biden administration has continued this Trump-era policy despite growing opposition from immigrant advocates, who say it’s putting migrants in danger by forcing them to places like Haiti and Mexican border towns — although the current administration has created exceptions for unaccompanied migrant children, and for many families travelling together.

Title 42 may have another unintended consequence: making the border crossing numbers appear bigger than they are.

When migrants are expelled under Title 42, there is no penalty. They’re just removed from the country without any formal mark on their record. That’s leading many migrants to cross again and again, hoping to evade the Border Patrol.

“Repeat crossing rates have skyrocketed this year,” said Jessica Bolter, a policy analyst at the non-partisan Migration Policy Institute, “because expulsions under Title 42 are actually a lower consequence for single adult migrants than they would have faced in previous years.”

That means that thousands of migrants are being counted more than once in the total number of Border Patrol apprehensions during the last year.

“If Border Patrol arrested one person three times in the same year, that would be counted as three encounters,” Bolter explained in an interview.

DHS officials estimate that the recidivism rate during some parts of the year was as high as 38% — meaning the number of individual migrants apprehended while crossing the border last year was likely closer to 1 million than 1.7 million.

Recidivism rates were high back in 2000 as well, which prompted immigration authorities to institute new penalties for repeat border-crossers. Bolter thinks the Biden administration should consider something similar now.

“At this point, Title 42 is functioning badly as a deterrent,” she said. “And it’s also cutting off access to protection” for thousands of migrants who might have valid asylum claims.

But the Biden administration doesn’t seem to have a ready alternative.

At a confirmation hearing this week, the White House’s pick to lead Customs and Border Protection, Chris Magnus, faced tough questions from the Senate Finance Committee.

“You’re walking into a chaotic situation where we have the highest number of illegal crossings in the history of our country,” asked Republican Sen. James Lankford of Oklahoma. “What is your plan?”

In response, Magnus told senators that he would seek to balance border security with humane treatment of migrants.

“I don’t disagree with you that the numbers are very high,” Magnus said. “But the bottom line still remains that, first and foremost, we need to enforce the law. And secondly, we need to have a process that’s humane and efficient.”

The committee has yet to vote on Magnus’s nomination. 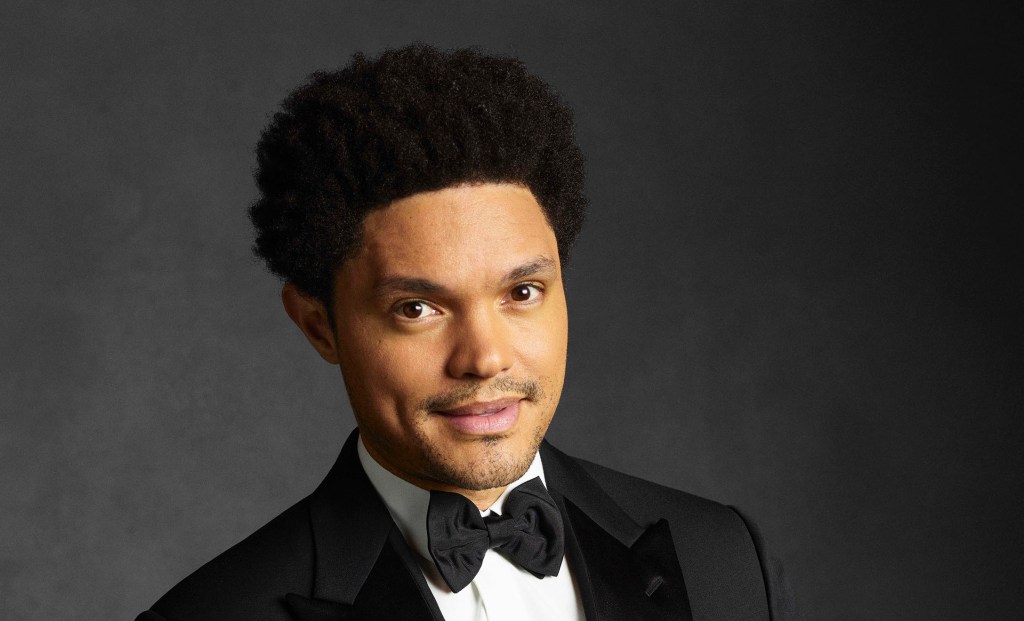 Want to Start a Successful Small Business? Why Intelligent Entrepreneurs Like Mark Cuban Embrace the Rule of Niche at Scale
3 mins ago

Want to Start a Successful Small Business? Why Intelligent Entrepreneurs Like Mark Cuban Embrace the Rule of Niche at Scale

WHO: Most Omicron cases are ‘mild’ or symptomless and existing vaccines should provide protection
6 mins ago

WHO: Most Omicron cases are ‘mild’ or symptomless and existing vaccines should provide protection