Samuel Ingham III, the court-appointed lawyer who’s represented Britney Spears in her conservatorship, has requested to resign from that role, according to papers filed in Los Angeles County Superior Court today.

Ingham has represented Spears since the beginning of her conservatorship, in 2008. But in her first public statements to the court last month, Spears said that he had dissuaded her from speaking out, and wanted to chose her own legal representation.

“I know my lawyer Sam has been very scared for me to go forward because he’s saying if I speak up, I’m being overworked in that facility, that rehab place that the rehab place will see me. He told me I should keep it to myself. I would personally like to — actually, I know I’ve had grown with a personal relationship with Sam, my lawyer. I’ve been talking to him like three times a week now. We’ve kind of built a relationship, but I haven’t really had the opportunity by my own self to actually handpick my own lawyer by myself. And I would like to be able to do that.”

Though Spears made her feelings about her conservatorship clear in that hearing, no petition to end it has been filed yet.

New reporting in The New Yorker cited anonymous sources who claimed that Ingham was more loyal to the conservatorship, and to Spears’ father, Jamie Spears, as the main conservator, “despite nominally representing Spears.”

The next hearing in Britney Spears’ conservatorship case is set to take place July 14. 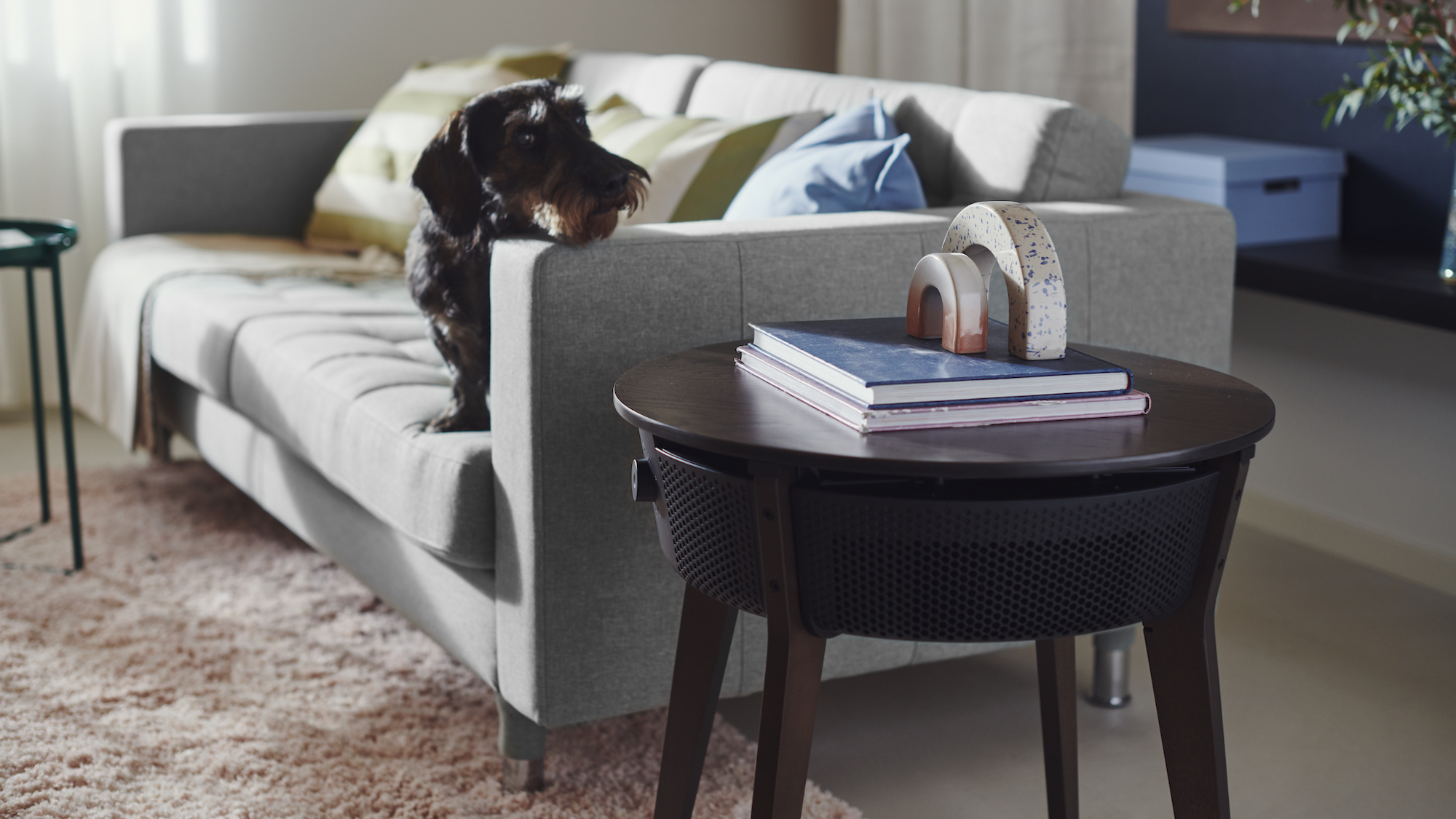 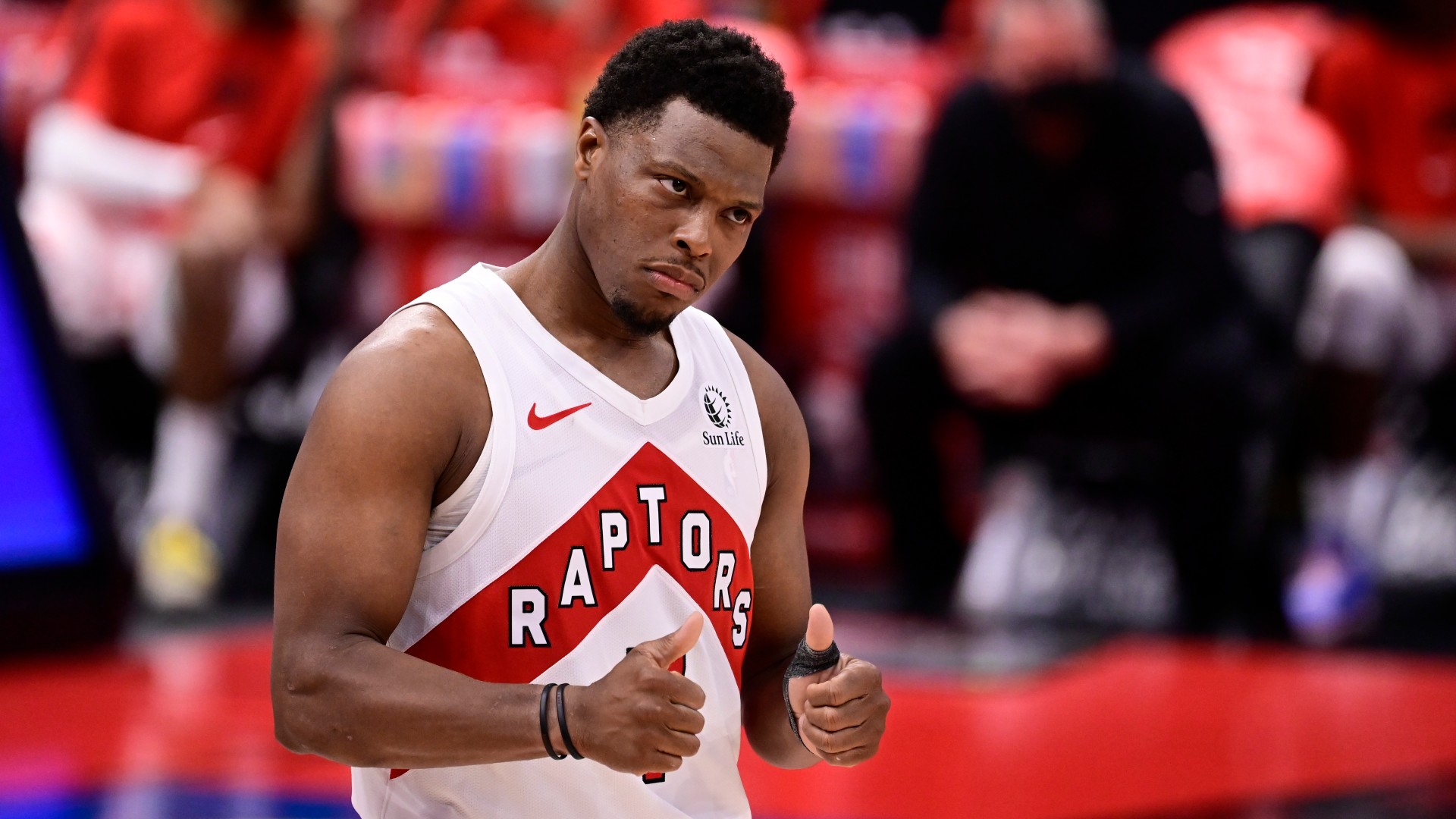