Vivo and OnePlus, both companies under the BBK umbrella, have tried to make their phones compete with Apple’s iPhones and Samsung’s Galaxy Series. The biggest challenge they had to face was to get their camera to produce stunning photos.

This year both companies have tried to up the camera game in their own way. Vivo went with a large main sensor, a gimbal-stabilized ultra-wide-angle sensor, and a telescope zoom sensor. While OnePlus bet big on improved color science and a “natural look” through its partnership with Hasselblad.

I got a chance to pit these very able snappers against each other for their still photography prowess. Before we talk about how they fared, let’s take a look at their camera specifications.

Vivo’s main camera has a large sensor (1/1.31-inches), which falls behind only the Xiaomi Mi 11 Ultra’s main sensor (1/1.12-inch) in terms of size. The advantage of a big sensor is that it could let in more light in a short timeframe, resulting in pictures with accurate colors and great details. Plus, in a lot of low-light conditions, you might not even need to switch to the night mode.

In contrast, OnePlus‘ main sensor relies on post-processing to get sharp and punchy photos — something that Pixel and Samsung have been doing for a while. However, the 9 Pro’s photos end up somewhere in between iPhone’s color accuracy, Samsung’s sharpness, and Pixel’s contrasty photos. They’re not always accurate in colors, and you won’t get a pretty shot every time as well.

One of the prime complaints I have about the OnePlus‘ camera that it’s slow, and that means I might not get the shot I wanted. Essentially, what you see in your viewfinder when you press the shutter is not what you might get in the post-processed photo. To take the first photo, I had to go through the pain of the second and third photos.

OnePlus’ sensor depends a lot on capturing the shot first and running it through its new color-correcting algorithm. But it often boosts shadows and fails to capture reds perfectly. If you look at the picture snapped by the OnePlus camera, the company’s own name on the box is hardly legible. Vivo’s phone captures it a bit better with its Zeiss T* coating that reduces lens blur to an extent.

Both phones have competent night photography modes, but since Vivo X60 Pro+’s sensor is bigger, you might need to trigger night mode in a lot of situations. (The first photos in the galleries below is from the OnePlus 9 Pro).

However, when you activate the night mode, both phones capture amiable details. The OnePlus algorithm might try to “brighten” up the picture artificially in some cases, and that will have a slight effect on color accuracy, but it might not be an important factor in all low-light shots.

I was in the camp wide-angle for a long time. But spending a long time in my home trying to capture my cats candidly has taught me telephoto cameras are equally important.

The X60 Pro has both 2x and 5x optical zoom options, thanks to its periscope zoom sensor. Both sensors capture amiable details, and while I might not use 5x in every situation, it comes in handy when I have to capture details of a hoarding afar. What’s more, you can use both of them for portrait mode and video also.

In comparison, OnePlus has only a single stop 3.3x optical zoom. So you have to adjust your shots accordingly. While you might think that 2x zoom would be optical, it would be a hybrid photo captured from the mix of main sensor and telephoto sensor.

In the ultra-wide sensor department, OnePlus‘ flagship has a slightly larger sensor than Vivo’s phone (1/1.56-inch vs 1/2.0-inch) and a larger pixel size (1.0µm vs 0.8µm). That makes a difference in how much details that camera captures.

OnePlus’s camera has the advantage of a freeform lens that can handle edge distortion better. On the other hand, Vivo’s ultra wide-angle snapper has gimbal-supported stabilization. So, one shaky grounds or for video, it can come in handy. Also, you’ll see that the X60 Pro+’s photos are slightly warmer than the OnePlus‘ snaps.

As I mentioned in the telephoto section, the X60 Pro has options to use 2x and 5x zoom as telephoto.  Plus, it offers plenty of styles and filters to shoot different kinds of photos. While OnePlus just has the option of group or individual telephoto. In daylight, the 9 Pro portrait photo trumps the X60 in terms of a good-looking bokeh while preserving details, take a look for yourself.

Macro, Selfies, and other stuff

There’s not much to rave about the macro in both the devices as they use the crop of the wide-angle camera. However, picture quality and details are much better than two or five megapixel dedicated macro snappers in some phones.

Without any filters, OnePlus’ selfie camera captures skin tones and textures in a much better way than Vivo’s snapper that makes the face a bit brighter than usual — not ideal for people with relatively dark skin.

Both cameras have some quirky modes such as the tilt-shift for a dramatic miniature effect in the OnePlus 9 Pro and Supermoon in the X60 Pro+.

The “look” of photos you snap from your phone could be very subjective. For some shots you might prefer having more details at expense of punchiness, for others, you might want a more contrasty look.

Personally, I like the V60 Pro+’s main sensor because of its speed and ability to capture details. However, OnePlus‘ wide-angle sensor and portrait mode photos are praiseworthy. But they need to fix the speed issue with a software update.

If you like more contrasty photos and take your time to frame a shot, the OnePlus 9 Pro is a good option. On the other hand, the Vivo X60 Pro+ is a champion of versatility. Take your pick. 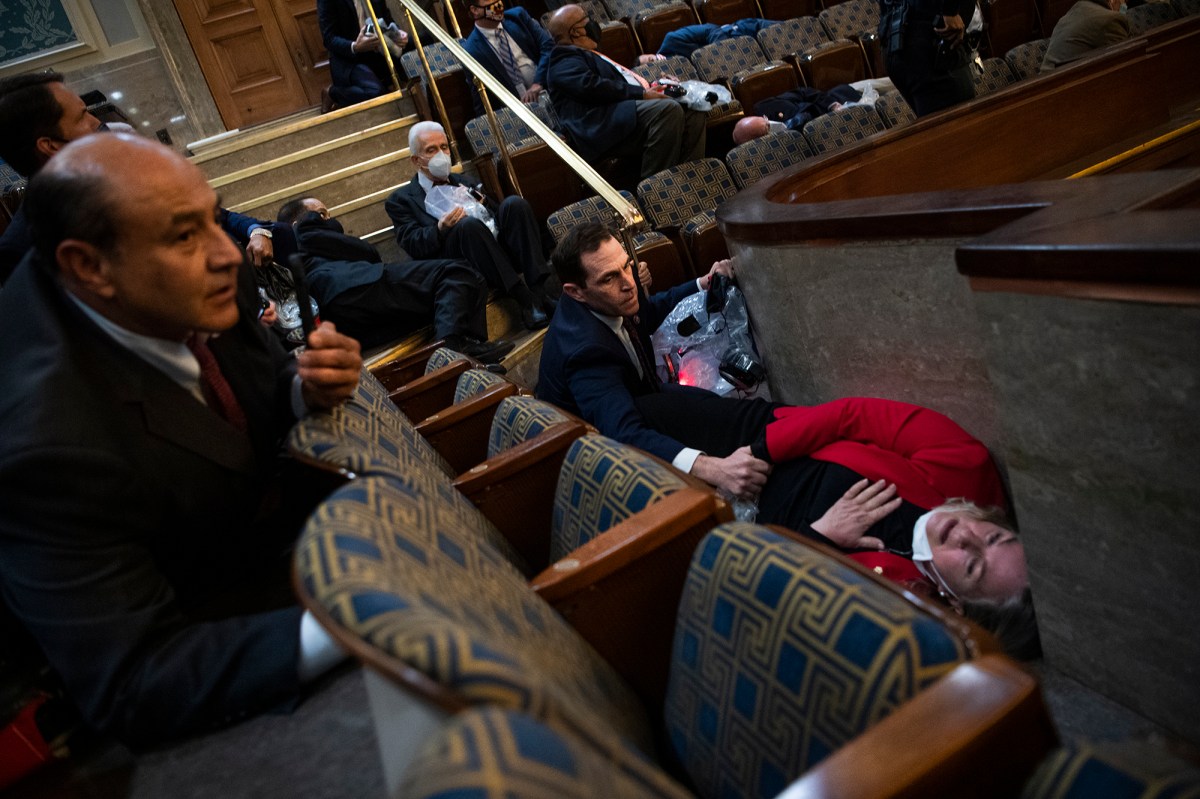