Authorities on Sunday were investigating the deaths of four people at a three-day country musical festival in Michigan, including three men found dead in a travel trailer of suspected carbon monoxide poisoning.

Lenawee County Sheriff’s officials said they received a 911 call regarding “unresponsive persons” at a campground near the Faster Horses Festival in Brooklyn. First responders arrived to find five unconscious men in their early 20s inside a travel trailer. Three of the males were pronounced dead at the scene, and two were transported by ambulance to a local hospital in critical condition and were being treated for acute carbon monoxide poisoning, the sheriff’s office said in a statement.

Investigators said the caller was a friend who became concerned when he had not heard from the men.

“This tragic incident is being investigated as a suspected carbon monoxide exposure from a generator located very near the travel trailer,” the statement said.

Also Sunday, State Police were investigating the death of Melissa Donna Havens, 30. An autopsy and toxicology tests were being performed on Havens, who was found dead early Saturday. Detectives were seeking the public’s help in identifying a man Havens was seen with within 24 hours of her body being found.

“Detectives want the public to know there is no danger or threats to people” at the festival, state police said.

The event drew thousands to the Michigan International Speedway, 80 miles west of Detroit. The last band was schedule to play Sunday evening. Organizers did not immediately respond to a request for comment from USA TODAY, and no mention of the deaths appeared on the festival’s social media as of Sunday morning.

Organizers do address the use of generators at campsites on their festival fact sheet, saying generators can be used except in the infield. But the approval comes with a warning.

“Campsites are very close together, so we request that all Festival campers be considerate of their camping neighbors when utilizing a generator,” the fact sheet says. “To avoid excessive amounts of carbon monoxide and noise, please “pipe up” internal generators. This will allow the exhaust to be released above the RV and not into your neighbors’ camping area.” 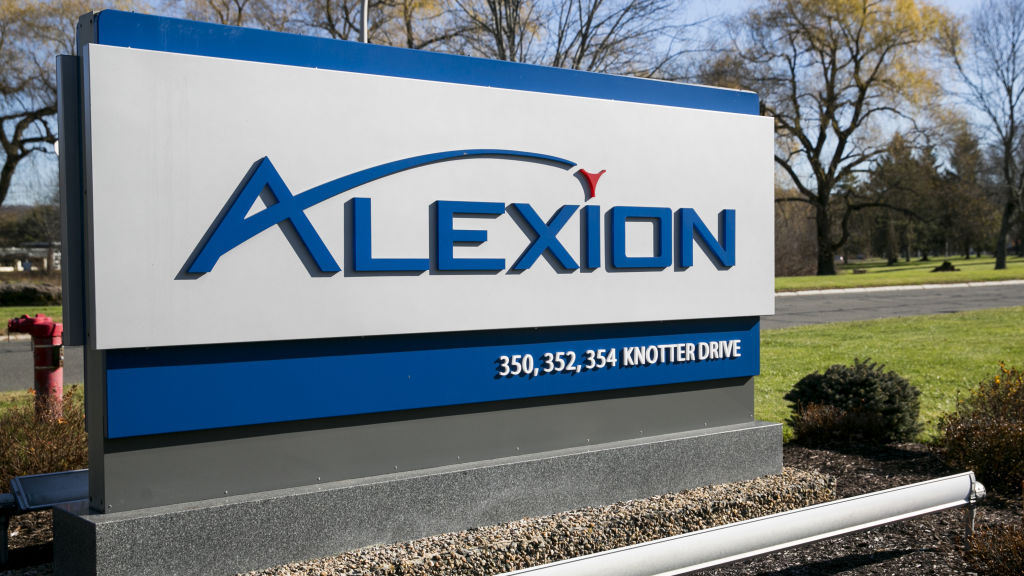 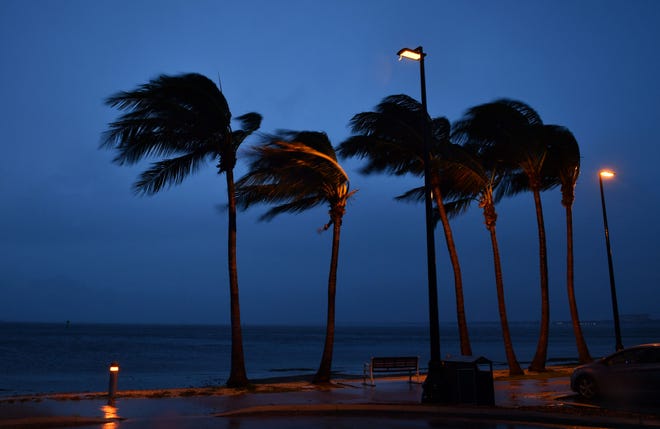 NOAA predicts up to 21 named storms
1 min ago 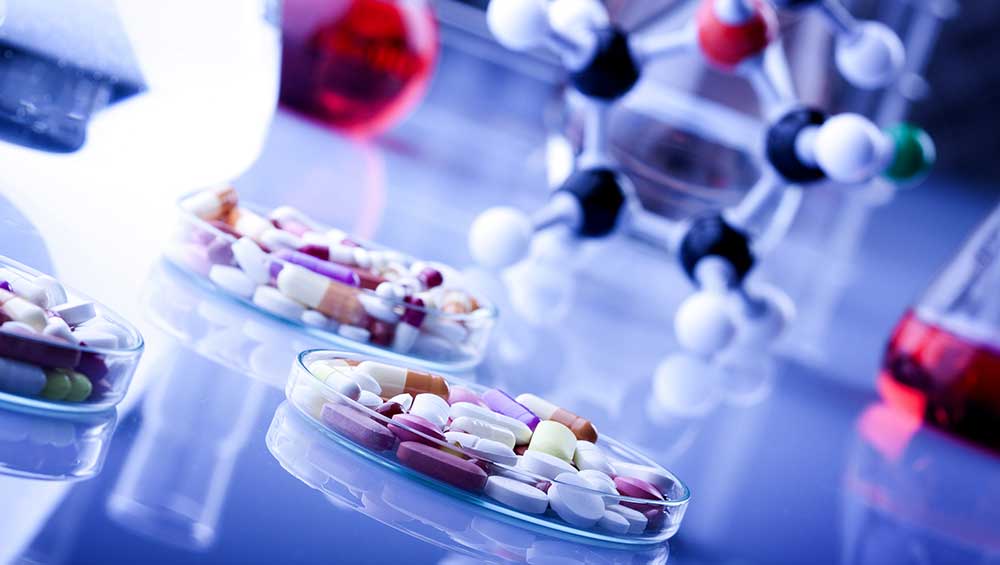