After leading the Phoenix Suns into the Western Conference finals, Chris Paul is in danger of missing at least part of the series after entering the N.B.A.’s coronavirus health and safety protocols.

How soon Paul can return to the Suns was not immediately known. The Suns announced Wednesday that Paul was “currently out” because of the protocols and that they would next provide an update about his status on Saturday.

Among the factors that will determine how long Paul, 36, will be away from the Suns are his vaccination status and whether he tested positive for the coronavirus. Players who test positive are typically placed in isolation for 10 to 14 days, but isolation time, depending on the circumstances, can be reduced if a player is vaccinated.

The team did not say why Paul was in the protocol. It could mean that he tested positive, but it also could just indicate that he was in close contact with someone who did. The N.B.A. announced Wednesday afternoon that one player tested positive for the virus within the past week but, as per usual, did not name the player. It’s not clear whether Paul has been vaccinated.

The prospect of Phoenix’s losing Paul, after landing a spot in the conference finals on Sunday by completing a four-game sweep of the Denver Nuggets, was the latest blow to an N.B.A. postseason rocked by a string of health-related absences for star players.

With the Los Angeles Clippers announcing on Wednesday that forward Kawhi Leonard would be out indefinitely with a sprained right knee, Leonard was poised to become the eighth All-Star to miss at least one playoff game this year because of injury. That is the most in league history, according to the Elias Sports Bureau. Leonard hurt his knee in the fourth quarter of the Clippers’ Game 4 victory against the Utah Jazz.

The seven other All-Stars on that list: the Los Angeles Lakers’ Anthony Davis, Philadelphia’s Joel Embiid, Boston’s Jaylen Brown, Utah’s Donovan Mitchell and Mike Conley, and the Nets’ James Harden and Kyrie Irving. The Clippers said Leonard would miss Wednesday night’s Game 5 against the Jazz. Paul would be the ninth All-Star to miss time this postseason if he is not cleared to rejoin the Suns before the conference finals, which will begin Sunday or Tuesday.

Paul secured just the second trip to the conference finals of his 16-year career with perhaps the best series of his career. He averaged 25.5 points per game, shot 62.7 percent from the field and committed just five turnovers against 41 assists in the four games against Denver.

Paul’s only previous appearance in the N.B.A.’s final four came with the Houston Rockets in 2018 and was marred by a series-turning injury. A hamstring issue sidelined him for the final two games against Golden State after Houston had taken a 3-2 series lead. Golden State capitalized on Paul’s absence to win those two games without Paul and went on to win its third championship in four years.

A shoulder injury plagued Paul through the first several games of the Suns’ first-round series against the defending champion Los Angeles Lakers. But Paul recovered to help the Suns capitalize on Davis’s limited availability and eliminate the Lakers in six games, the earliest playoff exit in LeBron James’s career.

When asked about the shoulder after the Suns’ sweep of the Nuggets, Paul said, “I’m good now.”

The N.B.A. began the season in December in each team’s home market rather than in another restricted-access bubble environment like the one it engineered last summer in Florida to complete the 2019-20 season because of the pandemic. During the first half of the regular season, the league postponed 31 games because of coronavirus intrusions that left at least one team in each matchup without the minimum of eight players in uniform. But all 30 teams managed to complete their 72-game regular seasons in May, and Commissioner Adam Silver told Time magazine in April that more than 70 percent of the league’s players had received at least one dose of the coronavirus vaccine.

The N.B.A. has issued weekly updates on the number of positive coronavirus tests leaguewide and, before Wednesday, had announced three successive weeks with zero positive tests since the playoffs began on May 22. 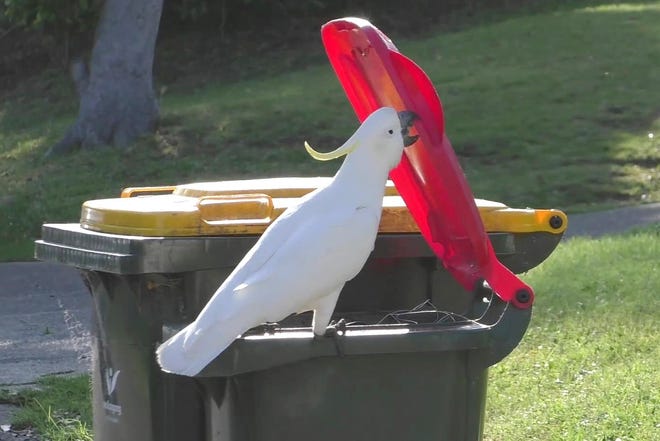 Do bitcoin wallets require verification and turnover sums?
8 mins ago 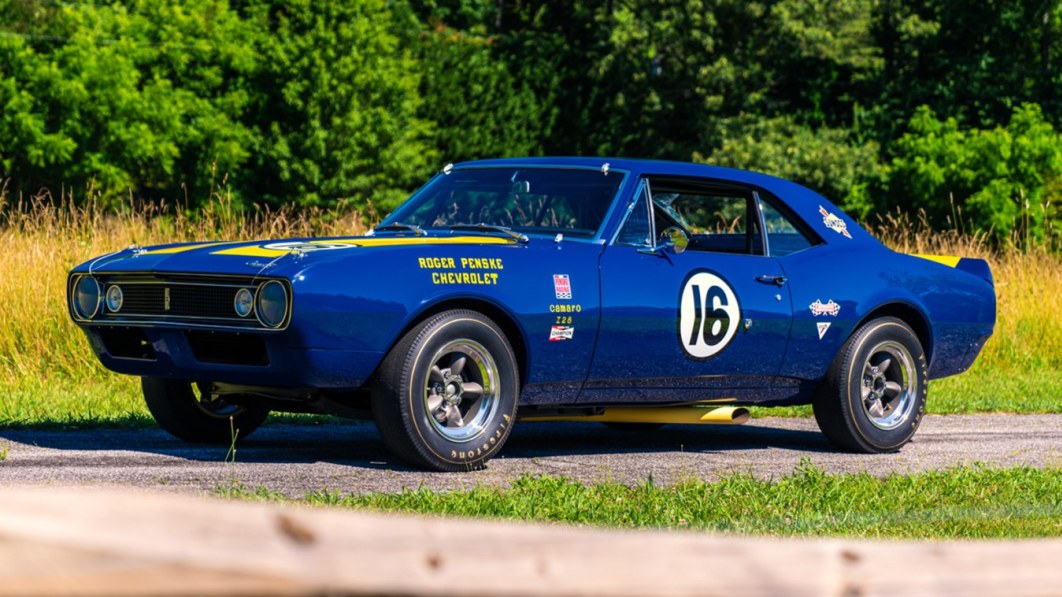