During the Sunday broadcast of “State of the Union,” CNN anchor Jake Tapper accused Republicans of pushing “made-up convoluted crap.”

Tapper said, “Facts and truth often get beaten up on their way to you. There is context, spin and narrative and people make mistakes. But I want to talk about the notion of downright falsehoods, lies, inventions because there were several moments this week in which complete and utter nonsense was injected into mainstream politics. One was a story that twisted the conclusions of an academic paper from 2020 about reducing greenhouse gases to essentially invent the idea that President Biden’s climate plan will limit Americans to one hamburger a month. It was nonsense. Biden has nothing to do with any proposal like that. The story was reported by the usual MAGA media. But it is was so false by last Monday even some of them acknowledged the lie and issued corrections. Nonetheless, on Wednesday, House Republican leader Kevin McCarthy was still out there pushing the lie about Biden as Hamburglar.”

He continued, “Too many leaders of the GOP are just all in on pure nonsense. Last Monday, the chair of the Republican National Committee, Ronna Romney McDaniel, tweeted ‘After learning officials are handing out Kamala Harris’ book to migrants in facilities at the border, it’s worth asking is Harris paid for the books and is she profiting from Biden’s border crisis?’ This was a reference to another downright lie. A story that first appeared in the New York Post that grabbed a photo of one copy of the children’s book by the vice president in a shelter and invented this fiction that the book was being handed out in welcome kits given to migrant children to a shelter in Long Beach, California. Not true.”

Tapper added, “The story about the vice president’s book was a lie. It was all made up. Guess what? Ronna McDaniel’s tweet is still up. Why? Well, why not. I mean, this tweet is still up from the organization that she runs, the Republican National Committee, featuring prevaricating attorney Sidney Powell falsely claiming ‘President Trump won in a landslide.’”

Tapper concluded, “It’s my opinion that the United States needs a healthy, thriving, fact-based Republican Party. It’s difficult to look at these events, all of them just from the past week, and conclude that we have one.” 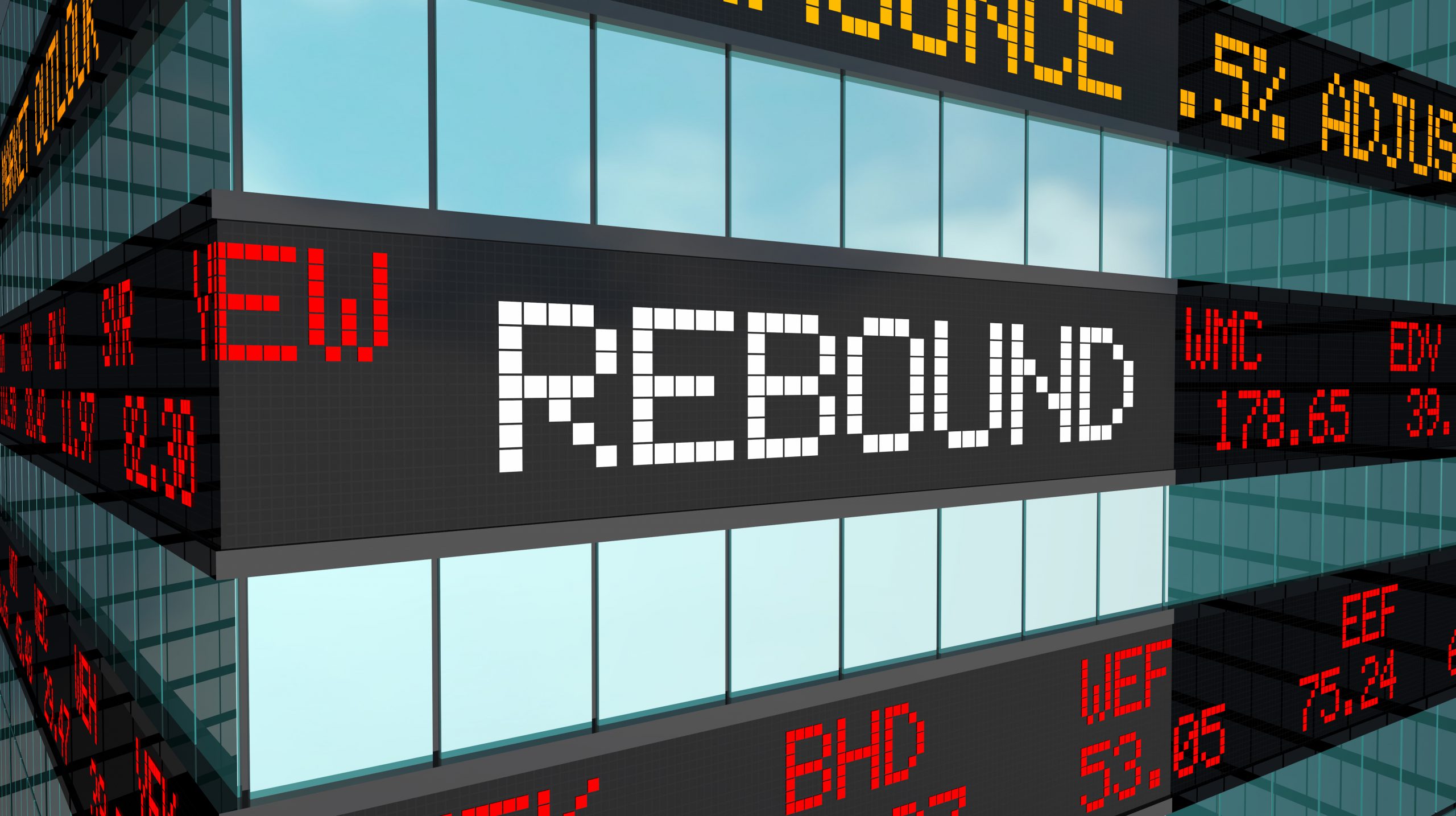 3 Buy the Dip Stocks to Grab Before They Rebound 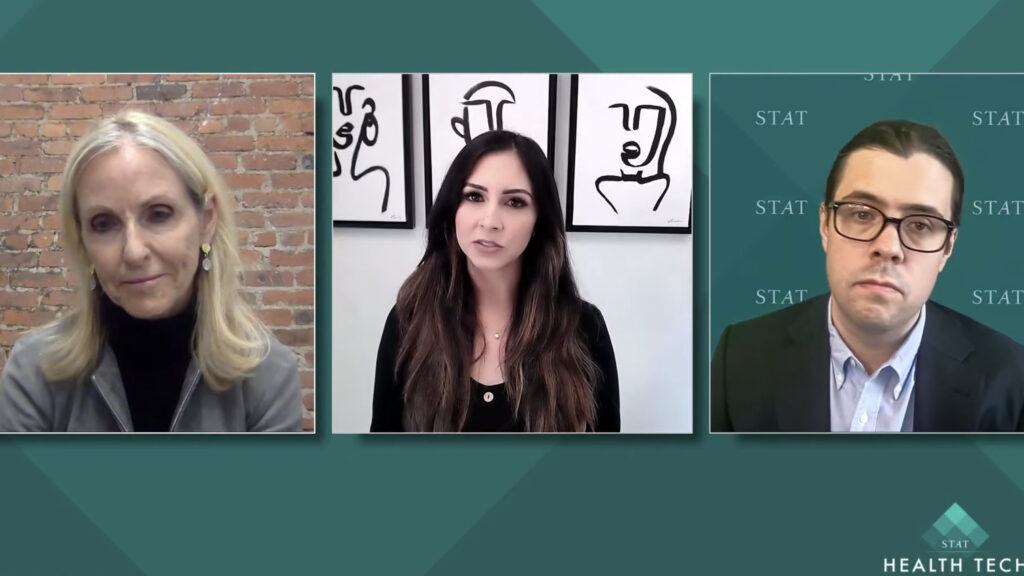 There’s a gold rush in health tech. Here’s how smart money stays ahead
1 min ago

There’s a gold rush in health tech. Here’s how smart money stays ahead It’s Not Only the Fed’s Fault…) – Investment Watch 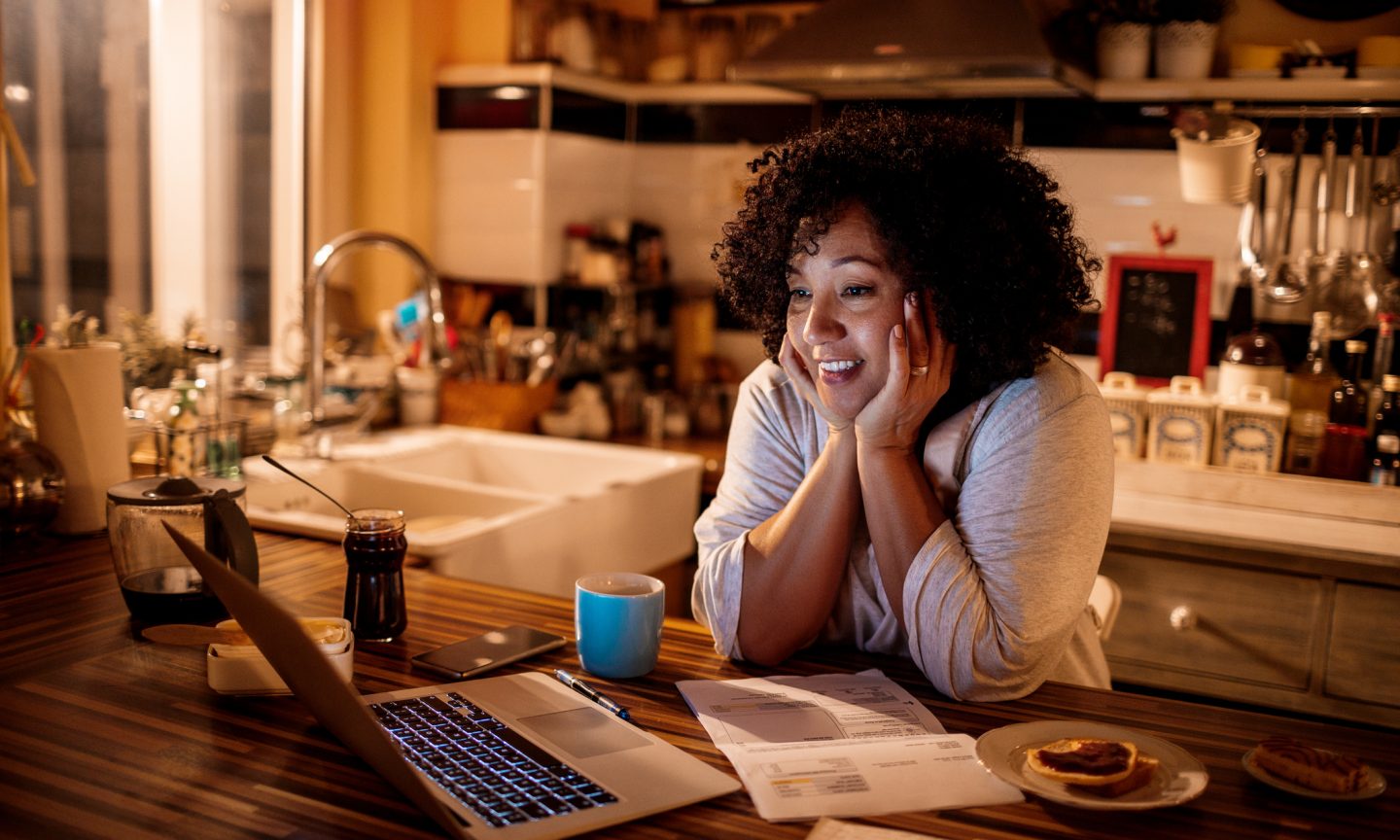