Top Congressional Democrats worked through the weekend to untangle a snarl of competing demands from members of their own party on fiscal issues while continuing to battle Republicans over the nation’s debt.

Democrats are facing several critical deadlines this week: a potential government shutdown at the end of the day Thursday; the looming threat of federal default as the country nears the debt limit; a scheduled vote on a $1 trillion bipartisan infrastructure bill and a related vote on as much as $3.5 trillion in spending promised by Democrats.

House Speaker Nancy Pelosi, D-Calif., has promised that the House will vote on the bipartisan bill this week and insists the government will not shutdown.

Pelosi told Democrats Sunday evening that the timing of a final vote on the bipartisan bill had slipped from Monday to Thursday. The House will now begin consideration of the bipartisan bill on Monday with plans to wrap up work on Thursday when authorization for some programs included in the bill is set to expire.

Pelosi added in the ABC interview that, chronologically, it is imperative that Congress deal with government funding first.

While Republicans and Democrats agree that Congress should extend current federal spending levels through Dec. 3, they have yet to agree on how to achieve that. Senate Republicans plan to vote Monday to block legislation that funds the government because Democrats included a provision that suspends the federal borrowing limit through the end of next year.

Pelosi told reporters last week that she expects to prevent a shutdown and accused Republicans of obstructing a bill that also includes federal funding for victims of natural disasters and refugees from Afghanistan.

“Shutting down government at the same time is rejecting assistance for their own constituents who were affected by Hurricane Ida,” Pelosi said. “We’ll keep government open. We’ll have the votes to do that, and then we’ll go to the Senate again.”

It remains unclear how the issue will be resolved. Republicans are pressuring Democrats to drop the debt ceiling issue. Senate Majority Leader Mitch McConnell, R-Ky., has repeatedly called on Democrats to attach that policy to a large, partisan spending bill that Democrats plan to pass using a budget tool, called budget reconciliation, that allows them to avoid a filibuster in the Senate.

“If they want to tax, borrow, and spend historic sums of money without our input, they’ll have to raise the debt limit without our help,” McConnell said on the Senate floor last week. “This is the reality. I’ve been saying this very clearly since July.”

Democrats have struggled to unify around that broader spending bill. Moderate Democrats have objected to the $3.5 trillion price tag, as well as some elements of the tax proposals leaders want to use to pay for the spending.

Pelosi sent a letter to House Democrats on Friday noting that leaders are moving forward with both bills this week — the bipartisan infrastructure package the Senate already approved, and the $3.5 trillion reconciliation package containing the bulk of the President’s domestic agenda.

But the major rifts between the progressives and moderates remain, and there’s still no agreement on the size and scope of the broader package, despite leaders saying there is a framework in place to pay for it.

Rep. Jamie Raskin, D-Md., told NPR he expects debates on both bills this week and added, “the wheel is very much still in spin and there are a lot of moving parts here.”

Moderates are insisting the House approve the smaller infrastructure bill as talks continue about how to pay for the bigger one, and which policies may need to be scaled back.

Progressive Caucus Chair Pramila Jayapal, D-Wash., is also not budging on her threat that progressives will oppose the infrastructure bill without a deal with the Senate and White House on the larger spending measure.

“It cannot pass,” Jayapal told reporters, saying that half of the more than 50 members of caucus are will vote no without agreement on the larger spending package. “I don’t bluff, I don’t grandstand, we just don’t have the votes for it.”

Raskin said while disagreements remain, House Democrats are focused on passing both bills. “Failure, policy failure here is not really a political option for the Democrats,” he said.

He said if the party can’t get the president’s agenda through it “would mean risking a loss in 2022, a loss in 2024 and that’s a serious defeat for the American people if we could be heading into some kind of rule by Donald Trump and the insurrectionists’ party.” Money Talk: ‘Is it wrong to ask my parents what’s in their will?’
3 seconds ago 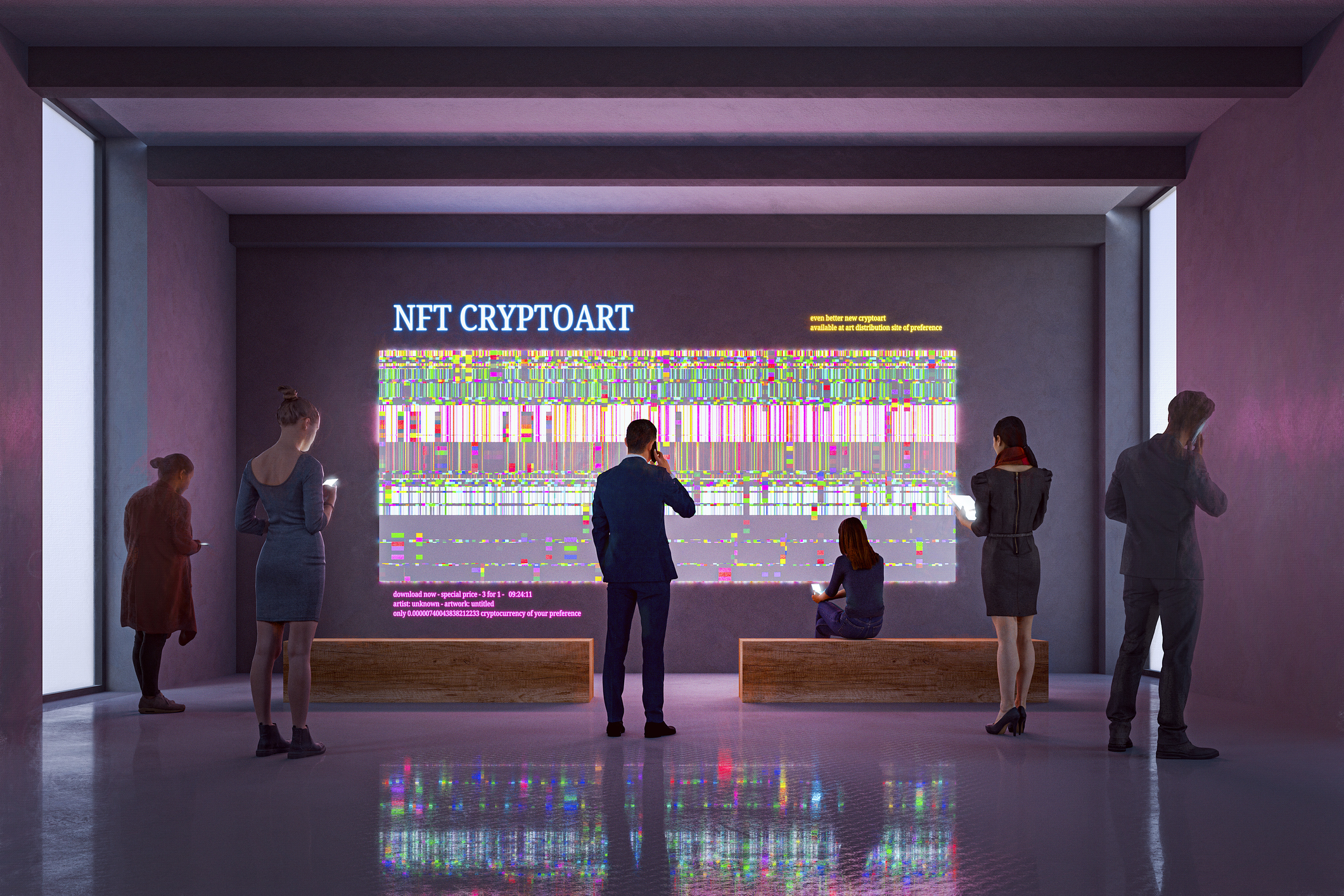 Should the U.S. Government Impose More Stringent Regulations on Crypto Trading? | The Motley Fool
3 mins ago 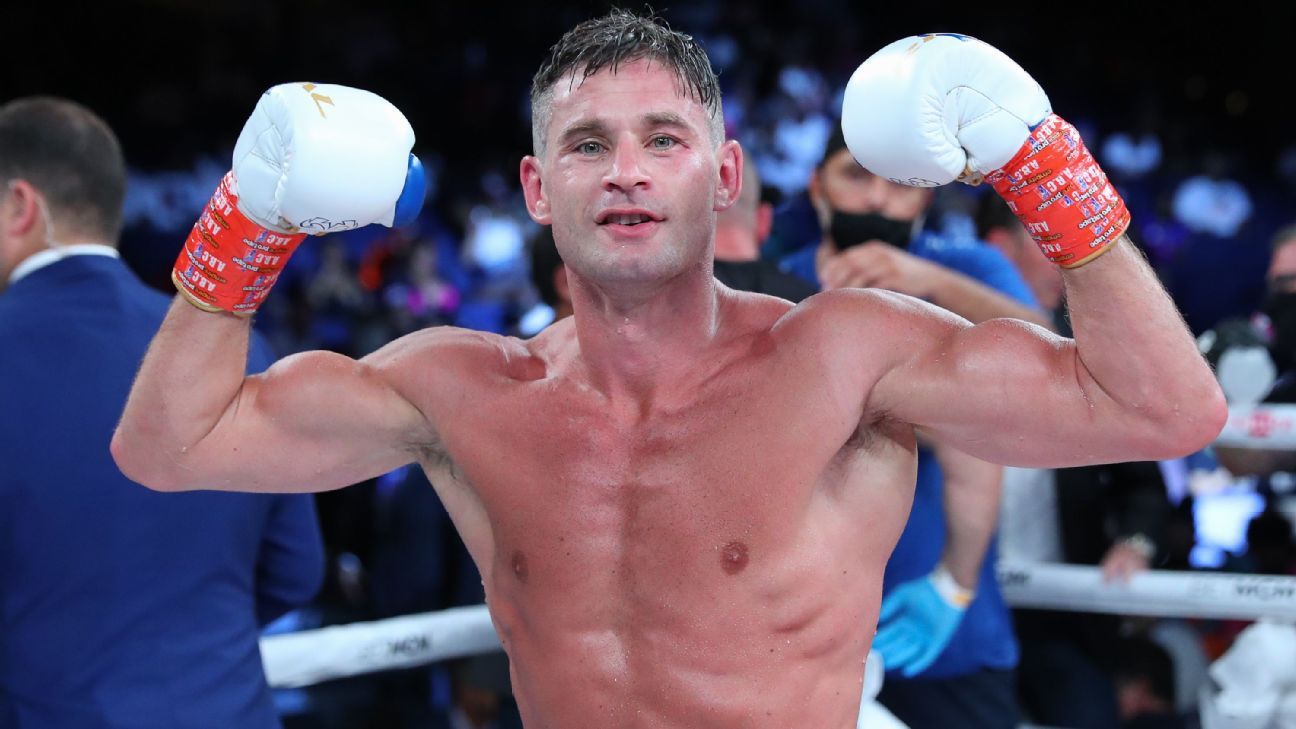