Here’s what you need to know:

President Biden said on Sunday that getting vaccinated against the coronavirus was “the most patriotic thing” that Americans could do. In remarks addressed to a crowd attending a Fourth of July party on the White House’s South Lawn, and broadcast nationally, he said the United States was emerging from the darkness of the pandemic but stressed that the country was not yet fully clear of it.

He singled out the Delta virus variant as a particular threat.

Mr. Biden had hoped to turn the Fourth of July into a celebration not just of the nation’s independence, but also of reaching his administration’s ambitious goal to have 70 percent of adults at least partly inoculated against the coronavirus before the holiday.

He didn’t quite make it. As of Friday, about 67 percent of people in the country 18 and older had gotten at least one vaccine dose, according to a New York Times tracker. Almost 60 percent of adults were fully vaccinated, and the highly contagious Delta variant was creating hot spots, particularly in states with low vaccination rates, like Missouri.

The shortfall did not dampen the White House’s outlook. The president had pressed ahead with an optimistic message, signaling that this year’s July Fourth celebration would be about “independence from the virus” and a return to some semblance of normal life.

On Saturday, Mr. Biden visited Traverse City, Mich., as part of what the White House called the “America’s Back Together” celebration. On Sunday, he and his wife, Jill Biden, hosted a party whose invitation list included 1,000 military personnel and essential workers, on whom Mr. Biden lavished thanks during his speech.

A sense of a new day seems to be shared by many Americans, who returned to prepandemic Fourth of July rituals in droves, flocking to the roads and the skies in the stiffest test yet for the nation’s travel infrastructure since the pandemic mostly shut it down in March 2020.

The Transportation Security Administration screened 2.197 million people on July 3, the most since March 5, 2020, about a week before the World Health Organization declared a pandemic.

Despite the new variant’s spread, reports of new cases across the country have been holding steady at 12,000 a day, the lowest since testing became widely available. The U.S. average of fewer than 300 daily deaths from Covid-19 is a decline of 23 percent over the past two weeks. Hospitalizations are also dropping.

Some public health experts cautioned, however, that scenes of celebrations might send the wrong message when wide swaths of the population remain vulnerable.

The continuing threat was brought into sharp focus on Saturday when the authorities announced that six emergency medical workers helping with rescue efforts at the site of a collapsed condo in Surfside, Fla., had tested positive.

On Friday, Mr. Biden urged people who have yet to get vaccinated to “think about their family” and get a shot as the Delta variant spreads.

In the weeks since the Centers for Disease Control and Prevention revised its mask guidelines to allow fully vaccinated people to take their masks off in most indoor settings, a stark divide has emerged, particularly in wealthier enclaves where services are at a premium.

Those still wearing masks tend to be members of the service class — store clerks, waiters, janitors, manicurists, security guards, receptionists, hair stylists and drivers — while those without face coverings are often the well-to-do customers being wined and dined.

Employers are hesitant to discuss their mask policies, but there are sensible reasons for requiring staffers to keep their masks on.

Just under 50 percent of people in the United States are fully vaccinated. And coronavirus variants, some of which are highly infectious and may be more resistant to vaccines, are on the rise, said Dr. Lisa Maragakis, an epidemiologist and associate professor at Johns Hopkins University.

Food servers, retail clerks, grocery cashiers and other public-facing workers interact all day with customers, which can put their health (and the health of their customers) at risk. This creates not only potential liability issues for employers, but also could hamstring a business at a time of worker shortages.

Even at establishments that give vaccinated employees the choice to take their masks off, many are keeping them on. “Who knows who has had their shot and who hasn’t,” said Michelle Booker, a store clerk from the Bronx who works at a Verizon store in Midtown Manhattan.

Nearly 900 people tried to take advantage of an overnight vaccination drive, called Open Night, over the weekend in an inoculation effort organized by the health authorities in the Lazio region of Italy, which includes Rome.

The initiative, organized in a cloister of the Santo Spirito hospital, near the Vatican, was targeted at “people on the margins of society, the most fragile,” said Angelo Tanese, the director general of ASL Roma 1, the region’s largest local health unit.

To help draw in the crowds, a jazz pianist serenaded those present on Saturday night, while free espresso and cornetti — Italian croissants — were offered on Sunday morning.

Doctors and nurses administered the Johnson & Johnson vaccine to homeless people, undocumented migrants, foreign students and foreigners who legally work in Rome but are not registered with the national health service.

Johnson & Johnson’s vaccine, which requires only one dose — unlike the two-shot regimens made by AstraZeneca, Moderna and Pfizer-BioNTech — is especially useful for inoculating people who may be harder to reach or may not return for a second dose. About 80 percent of the people at the Santo Spirito clinic were undocumented migrants, Mr. Tanese said.

As of Sunday, nearly 20 million people in Italy had been fully vaccinated — about 32 percent of the total population.

BoltBus, the bus service known for offering its passengers Wi-Fi and $1 lottery seats, is shutting down operations indefinitely after months of low ridership during the pandemic, according to Greyhound, its parent company.

The discount bus operator said last month that it was transferring most of its routes to Greyhound in order to “undergo renovations.” BoltBus had suspended service earlier in the pandemic, but its parent company said last week that the operator had no plans to put its buses back on the road.

“Currently there is not a timeline to return BoltBus operations,” Emma Kaiser, a Greyhound spokeswoman, told The Seattle Times.

Greyhound, which operates the largest intercity bus fleet in North America, teamed up with Peter Pan Bus Lines in 2008 to start BoltBus. The companies wanted to offer an affordable ride to people put off by grubbier alternatives.

At least one seat on every BoltBus ride sold for $1 plus a booking fee. Passengers could reserve seats, unlike on Greyhound. BoltBus offered passengers Wi-Fi, individual power outlets and extra legroom, according to its website.

Other cheap intercity bus operators that are still running, including FlixBus, Peter Pan and Megabus, may see a surge in riders, because domestic travel is on the rise as pandemic restrictions loosen. 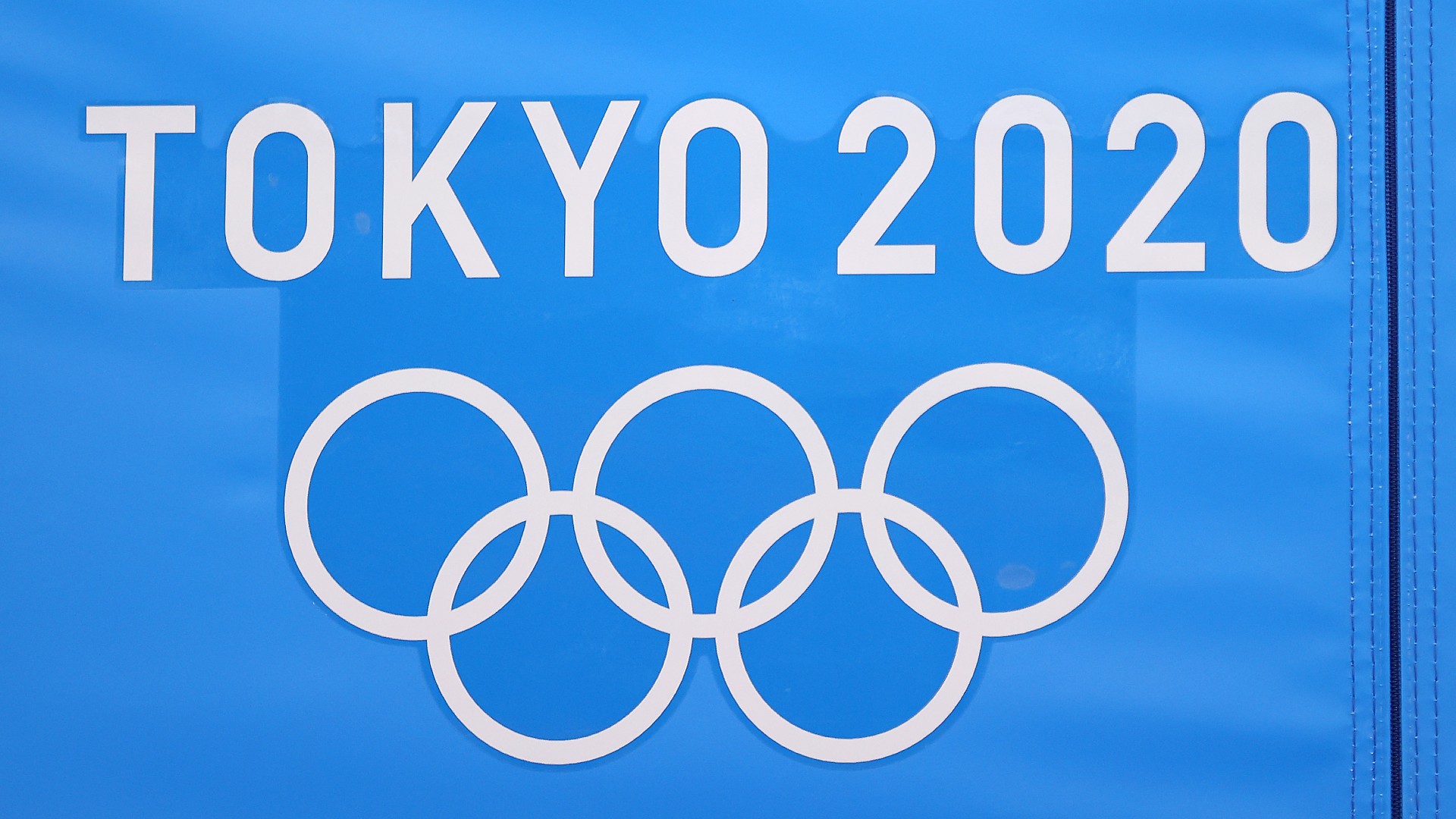 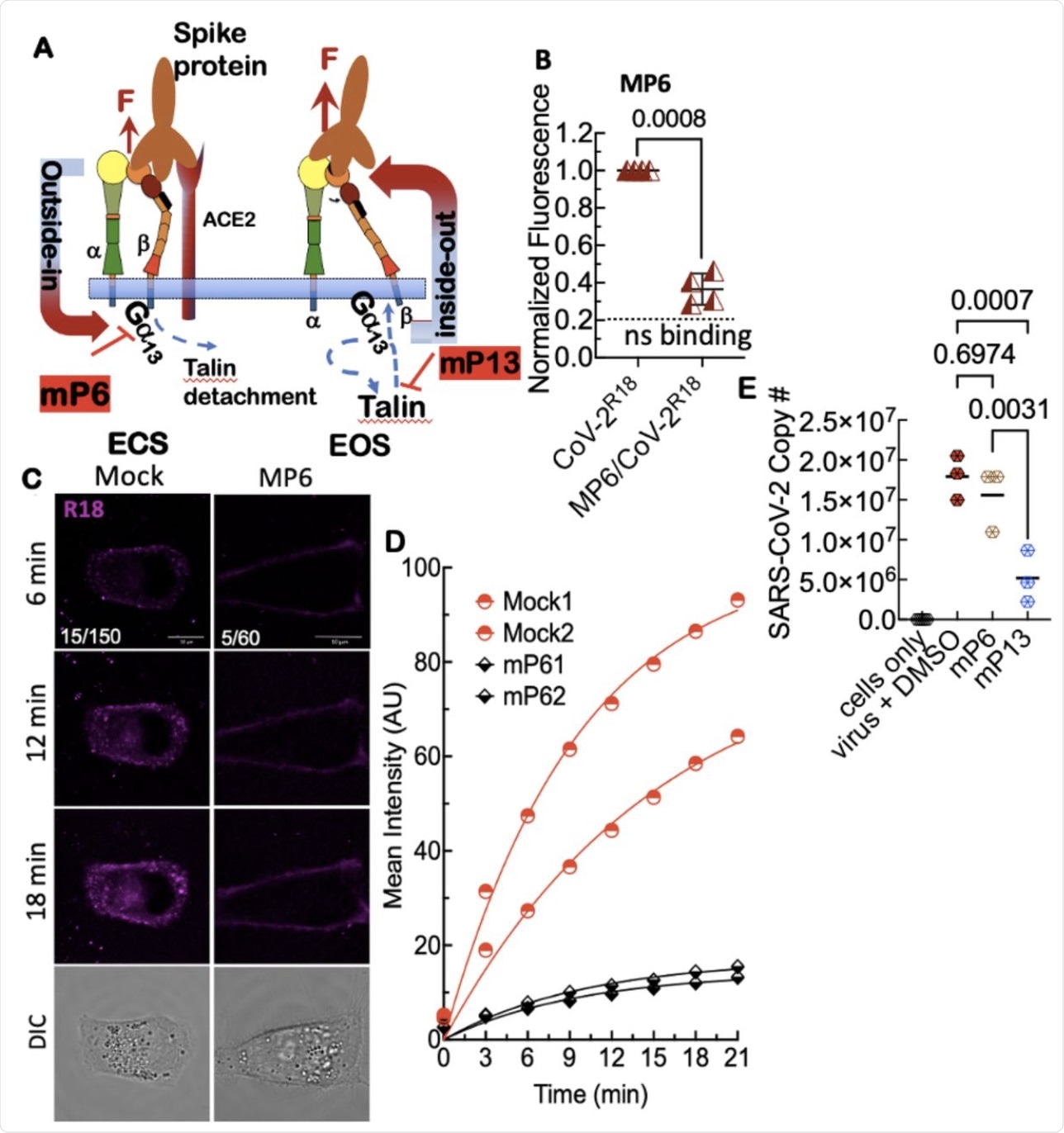 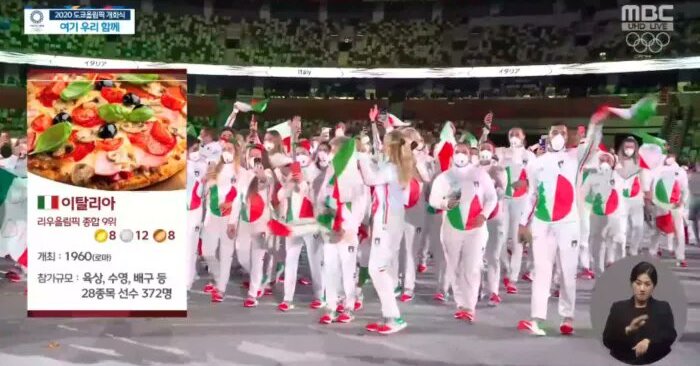