Jimmy Kimmel once praised Dr. Anthony Fauci as a “godsend” when the physician appeared on the ABC late-night show in May. Now Kimmel and his producers are remaining silent about a recent bombshell report that calls into question Fauci’s sworn testimony before members of Congress.

ABC’s Jimmy Kimmel Live! is declining to comment on The Intercept’s report that found the U.S. government contributed funding to controversial gain-of-function research on bat coronaviruses at the Wuhan Institute of Virology in China.

AFP presents a photo essay of 20 pictures by photographers Hector Retamal taken on April 17, 2020 and by Johannes Eiseles taken on February 23, 2017 of the P4 laboratory at the Wuhan Institute of Virology in Wuhan in China’s central Hubei province. – The P4 epidemiological laboratory was built in co-operation with French bio-industrial firm Institut Merieux and the Chinese Academy of Sciences. The facility is among a handful of labs around the world cleared to handle Class 4 pathogens (P4) – dangerous viruses that pose a high risk of person-to-person transmission. (HECTOR RETAMAL,JOHANNES EISELE/AFP via Getty Images)

Breitbart News contacted representatives at Disney, which owns ABC, to ask if the late-night show had any comment on The Intercept’s findings and if the show intends to follow up with Dr. Fauci about the veracity of his sworn Congressional testimony.

A spokeswoman for Disney hadn’t responded to Breitbart News by the time this story was published.

During his May appearance on the show, Dr. Fauci received a rousing welcome from the studio audience, which applauded enthusiastically and whooped their approval. “I love you. I think you are a godsend to us,” Kimmel said. “And I am grateful for your sanity throughout all of this.”

Kimmel asked Dr. Fauci if it was frustrating that some people are declining to take the vaccine.

“Yes, Jimmy, it is very frustrating,” Dr. Fauci said. “There’s a societal responsibility that we should all have to put an end to this outbreak. And if you have a group of people who understandably may think that they are invulnerable because they are young and healthy… and therefore it doesn’t make any difference if they get infected because they likely will do well, that’s really not the right attitude.”

Jimmy Kimmel Live! is the latest outlet to remain silent about Fauci’s testimony as it relates to U.S. tax dollars purportedly funding gain-of-function research on bat coronaviruses at the Wuhan Institute of Virology in China. InStyle, People, and Time magazines have all declined to comment to Breitbart News.

Time magazine named Dr. Fauci to its list of the “most influential people of 2020” while Instyle put Fauci on its cover under the caption “The Good Doctor.” People included Fauci on its list of “2020 People of the Year.”

The Intercept’s report is based on 900 pages of unreleased documents obtained through the Freedom of Information Act. The progressive left outlet found the U.S. government provided the EcoHealth Alliance with a total of $3.1 million, including $599,000 that the Wuhan Institute of Virology used in part to identify and alter bat coronaviruses likely to infect humans.

Under oath, Fauci has repeatedly stated that the National Institutes of Health’s funding of the Wuhan lab didn’t include gain-of-function research.

As Breitbart News noted, The Intercept’s report quotes Richard Ebright, a molecular biologist at Rutgers University, who said the viruses the Wuhan lab constructed “were tested for their ability to infect mice that were engineered to display human type receptors on their cell.” These viruses included both SARS-related and MERS-related coronaviruses.

Ebright later posted an eight-part thread on Twitter explaining in greater detail the document’s revelations concerning the “enhanced pathogenicity” of one of the “novel, laboratory-generated SARS-related coronaviruses” created by the Wuhan lab.

He noted that this particular Wuhan lab-generated SARS-related coronavirus had not been “previously disclosed publicly” and that it was found to be “more pathogenic” to humans than “the starting virus from which it was constructed.” 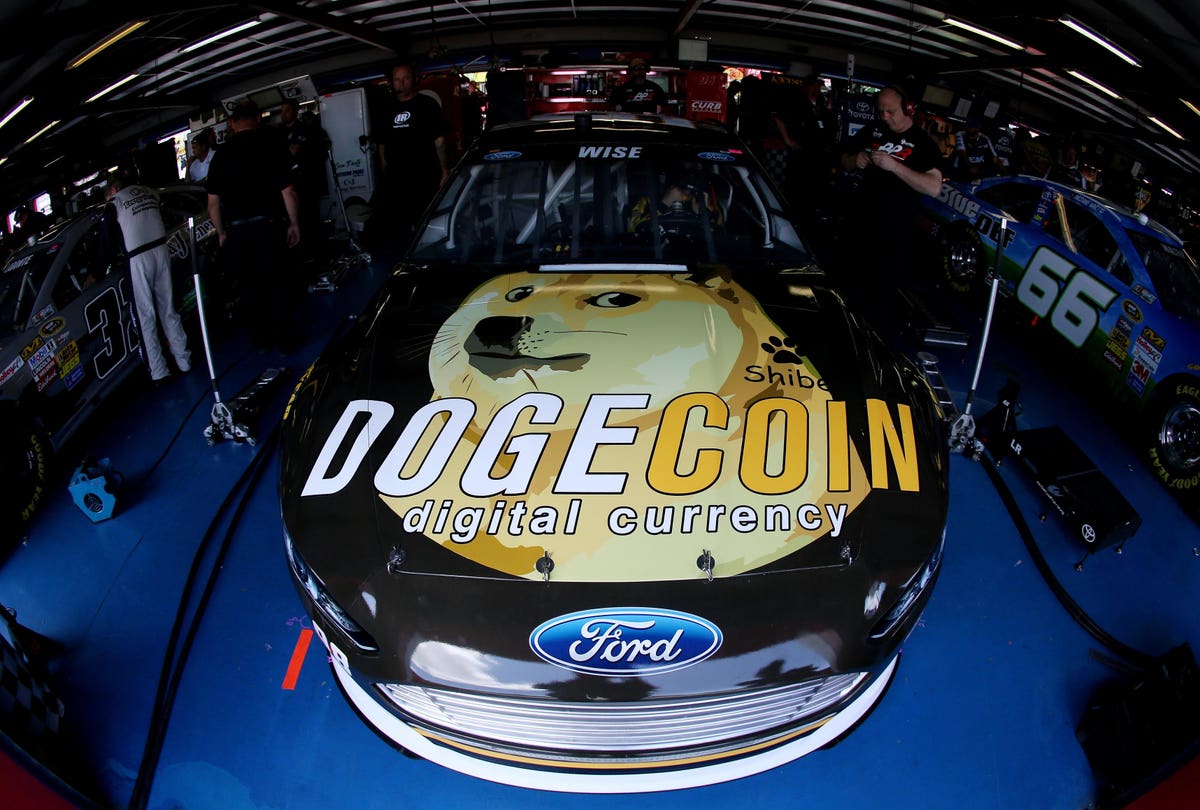 Crypto Scores Huge Own Goal — Few Trust It, And Worse
5 seconds ago 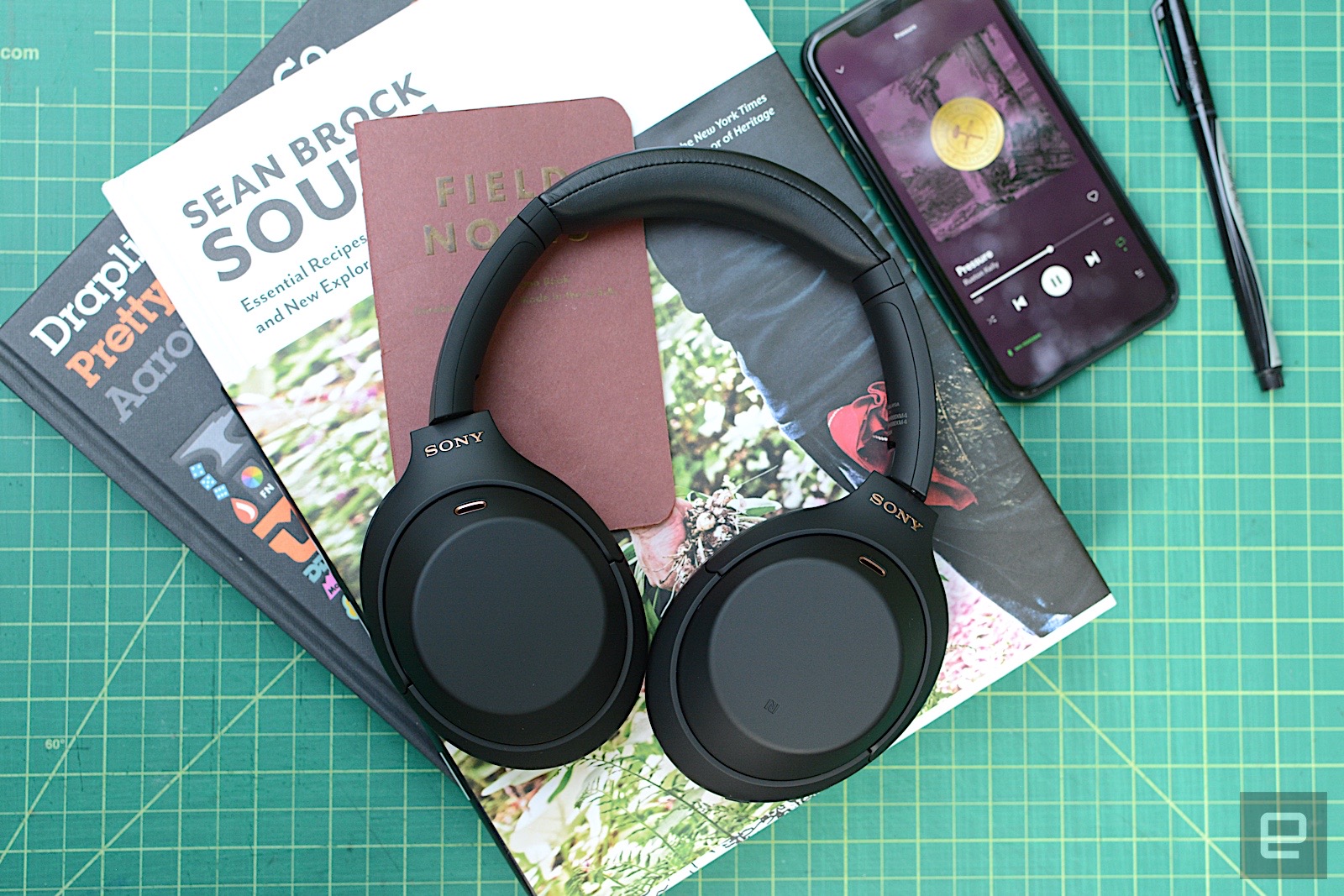 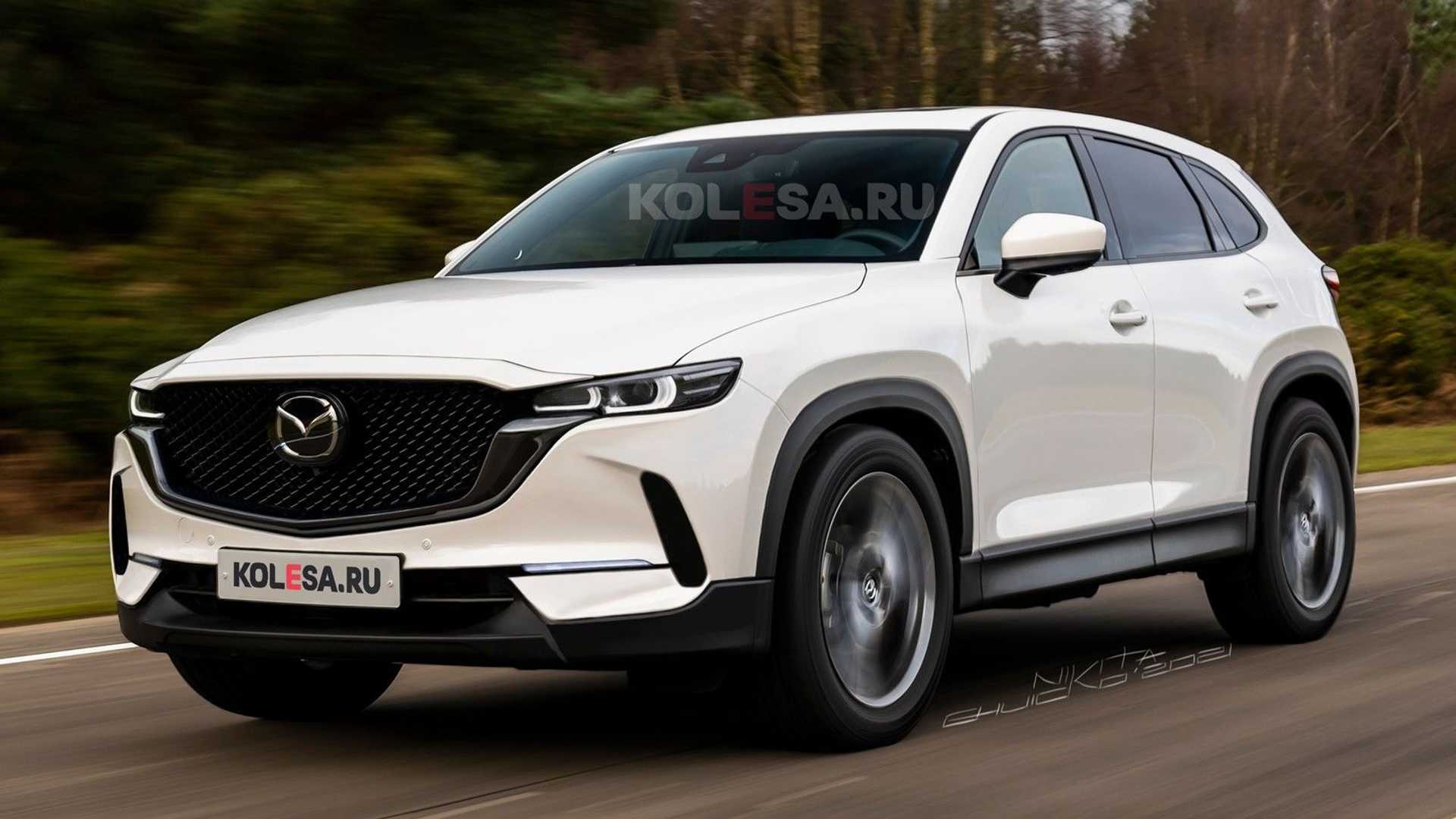