Stephen Colbert praised Dr. Anthony Fauci as “the voice of reason” and “America’s doctor” during a gushing interview in March on CBS’s The Late Show. Now Colbert and the network are choosing to stay silent about a recent bombshell report that calls into question Fauci’s sworn testimony before members of Congress.

CBS’s The Late Show with Stephen Colbert is declining to comment on The Intercept’s report that found the U.S. government contributed funding to controversial gain-of-function research on bat coronaviruses at the Wuhan Institute of Virology in China.

Laboratory technicians wearing personal protective equipment (PPE) work on samples to be tested for the Covid-19 coronavirus at the Fire Eye laboratory, a Covid-19 testing facility, in Wuhan in China’s central Hubei province early on August 5, 2021. – China OUT (STR/AFP via Getty Images)

Breitbart News contacted representatives of The Late Show to ask if the late-night show had any comment on The Intercept’s findings and if the show intends to follow up with Dr. Fauci about the veracity of his sworn Congressional testimony.

The show’s spokespeople hadn’t responded to Breitbart News by the time this story was published.

During his March appearance on the show, Dr. Fauci received received a hero’s welcome from Colbert, who introduced the physician as “the voice of reason who guided us through the past year.” They also shared a laugh about former President Trump no longer being in office.

During the interview, Colbert heaped praise on the Biden administration for rolling out the vaccine, without giving credit to Trump for having delivered the vaccine in less than a year under Operation Warp Speed.

At one point, Colbert told Fauci, “I have been a fan of yours since before it was cool.” Later the comedian described him as “America’s doctor” and “America’s most trusted doctor.”

CBS’s The Late Show is the latest outlet to remain silent about Fauci’s testimony as it relates to U.S. tax dollars purportedly funding gain-of-function research on bat coronaviruses at the Wuhan lab. ABC’s Jimmy Kimmel Live didn’t respond to a request for comment after it praised Fauci as a “godsend.”

InStyle, People, and Time magazines have also declined to comment to Breitbart News.

Time magazine named Dr. Fauci to its list of the “most influential people of 2020” while Instyle put Fauci on its cover under the caption “The Good Doctor.” People included Fauci on its list of “2020 People of the Year.”

The Intercept’s report is based on 900 pages of unreleased documents obtained through the Freedom of Information Act. The progressive left outlet found the U.S. government provided the EcoHealth Alliance with a total of $3.1 million, including $599,000 that the Wuhan Institute of Virology used in part to identify and alter bat coronaviruses likely to infect humans.

Under oath, Fauci has repeatedly stated that the National Institutes of Health’s funding of the Wuhan lab didn’t include gain-of-function research.

As Breitbart News noted, The Intercept’s report quotes Richard Ebright, a molecular biologist at Rutgers University, who said the viruses the Wuhan lab constructed “were tested for their ability to infect mice that were engineered to display human type receptors on their cell.” These viruses included both SARS-related and MERS-related coronaviruses.

Ebright later posted an eight-part thread on Twitter explaining in greater detail the document’s revelations concerning the “enhanced pathogenicity” of one of the “novel, laboratory-generated SARS-related coronaviruses” created by the Wuhan lab.

He noted that this particular Wuhan lab-generated SARS-related coronavirus had not been “previously disclosed publicly” and that it was found to be “more pathogenic” to humans than “the starting virus from which it was constructed.”

Google Pixel 6 vs OnePlus 9: Which should you buy?
4 mins ago

SEE IT: Caleb Williams converts on 4th down on unprecedented ‘strip’ of own player
5 mins ago 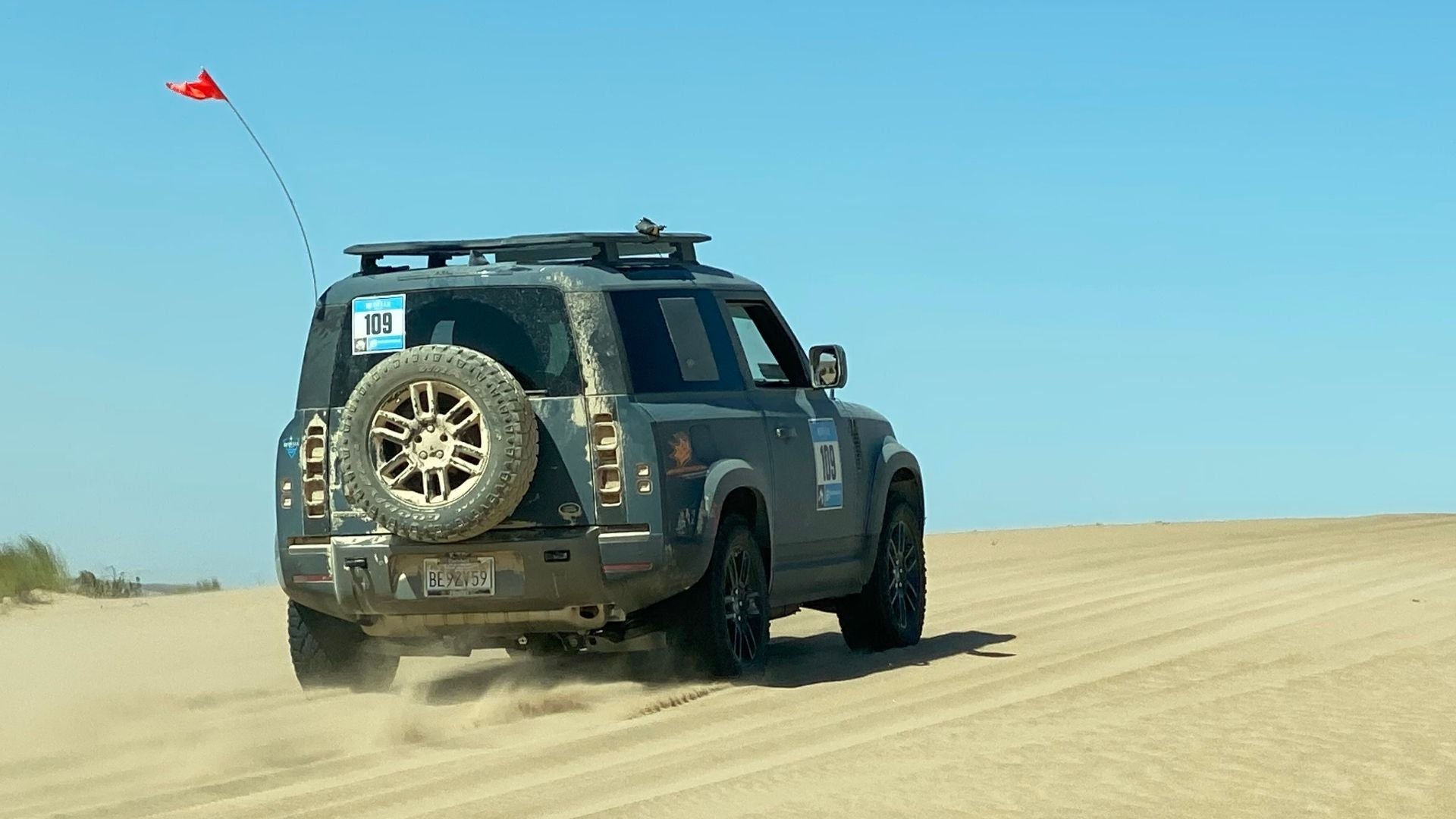