SURFSIDE, Fla. — The flicker of candles and glowsticks dotted the oceanfront Monday night as a group gathered for a meditation and moment of silence on the beach near the site of a collapsed condo building just north of Miami Beach.

The death toll on Monday rose to 11 after first responders pulled two more bodies from the rubble, Miami-Dade Mayor Daniella Levine Cava said. There are 150 people still unaccounted for.

After the gathering, the group walked to a growing memorial near the building to lay flowers, notes and candles. A chain link fence is so full of sentimental ornaments that it is barely visible.

“Seeing this makes it a bit more real, which is saddening for me, but it’s the truth,” said Ciena Falcon, 11, whose friend is among the missing.

“When you are with people who are all grieving for the same cause, it just makes you feel a little better,” she added.

Authorities reiterated Monday that it was a search and rescue effort. Workers continued to sift through the rubble and listen for signs of life.

Meanwhile, questions about what brought a section of the Champlain Towers South down has intensified since the collapse last Thursday.

An April letter obtained by USA TODAY from the president of the Champlain Towers South Condominium Association said that damage to the building’s basement garage had “gotten significantly worse” since an inspection two and a half years earlier and that deterioration of the building’s concrete was “accelerating.”

The letter offers a glimpse into what led up to the deadly collapse, suggesting millions of dollars in necessary repairs had been a subject of frustration among residents.

“We have discussed, debated, and argued for years now,” the letter stated.

Here’s what we know Tuesday:

The bodies of 11 people have been recovered from the site as the desperate search for survivors have continued.

The first victim to be identified was Stacie Fang, 54, whose 15-year-old son was pulled alive from the wreckage. Those also identified Monday were: Antonio Lozano, 83; Gladys Lozano, 79; and Manuel LaFont, 54.

The victims:Remembering those who died in the condo building collapse in Surfside, Florida

What we know about the missing:There are 150 people missing in the building collapse in Miami

An April letter from the president of the Champlain Towers South Condominium Association sheds light on worsening damage to the building’s basement garage and deterioration of its concrete.

The author, Jean Wodnicki, president of the association’s board of directors, survived Thursday’s collapse, a condo association attorney told the media.

Over seven pages, Wodnicki provided an overview of the major repairs required for the building. She noted that in fall 2018, as documents previously released by the town of Surfside show, the association hired engineering firm Morabito Consultants to inspect the building. That inspection found a “major error” in the design of the building, crumbling concrete columns in the garage area beneath the structure, and predicted that failure to fix the problems in the “near future will cause the extent of the concrete deterioration to expand exponentially.”

In her letter written about 30 months later, Wodnicki noted that “indeed the observable damage such as in the garage has gotten significantly worse” since the first inspection.

Hundreds of Miami-Dade County fire rescue workers continued to rotate in 12 hour shifts as they search for any signs of survivors. No rescue workers have been severely injured, but one worker did take a 25-foot tumble, officials said.

“Every time there is an action, there is a reaction,” said Raide Jadallah, assistant chief of rescue operations for the Miami-Dade County Fire Rescue Team, as he described what he called a complex search and rescue operation.

Family members saw the danger firsthand on Sunday when authorities allowed them to tour the site. “They witnessed a rescuer tumble 25 feet down the mound,” he said.

A portion of the tower that is standing remains a threat to first responders working directly below, said Alan Cominsky, Miami-Dade County Fire Rescue chief.

“We are constantly monitoring (the structure). We have seismic graphs, lasers that are monitoring certain cracks on the building,” he said. “… Right now we have been reassured, based on what we have seen, that the building has had no movement. So that’s why we continue working.”

The investigation into what caused the Champlain Towers South collapse is already underway, officials said at a Monday afternoon news conference.

Gov. Ron DeSantis said he spoke with representatives of the National Institute of Standards and Technology, who will be conducting an investigation into the causes of the collapse. The NIST, founded in 1901, has investigated the 9/11 terrorist attacks and other incidents, including the 2003 Rhode Island nightclub fire, the 2011 tornado in Joplin, Missouri, and Hurricane Maria in Puerto Rico in 2017.

DeSantis said more immediate investigations conducted by Miami-Dade County and the town of Surfside could shed some light more quickly and alluded to the possibility of state regulatory changes if necessary following those assessments.

“If there are things that need to be done at the state level, we obviously would want to get information as soon as possible,” DeSantis said. 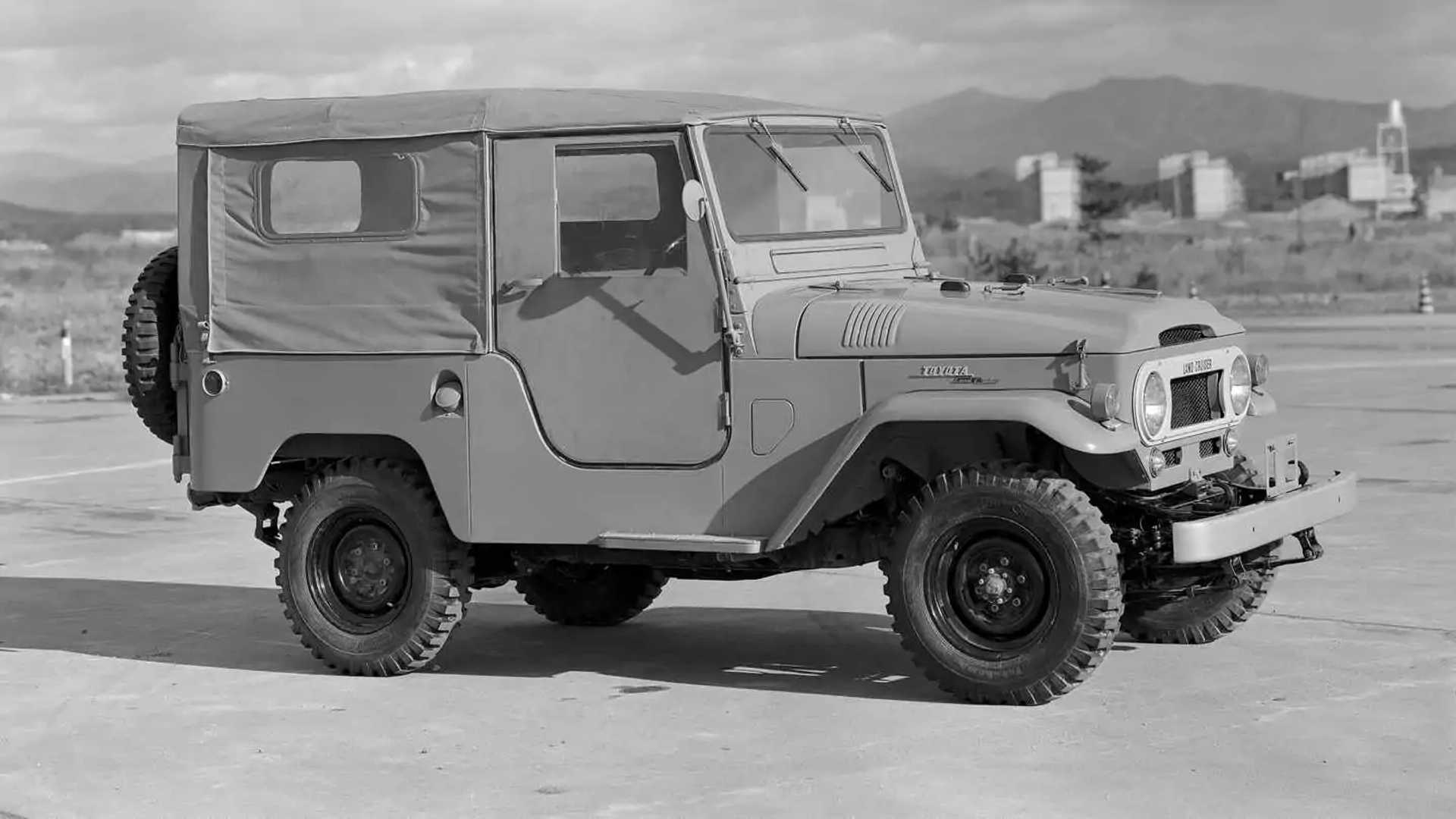 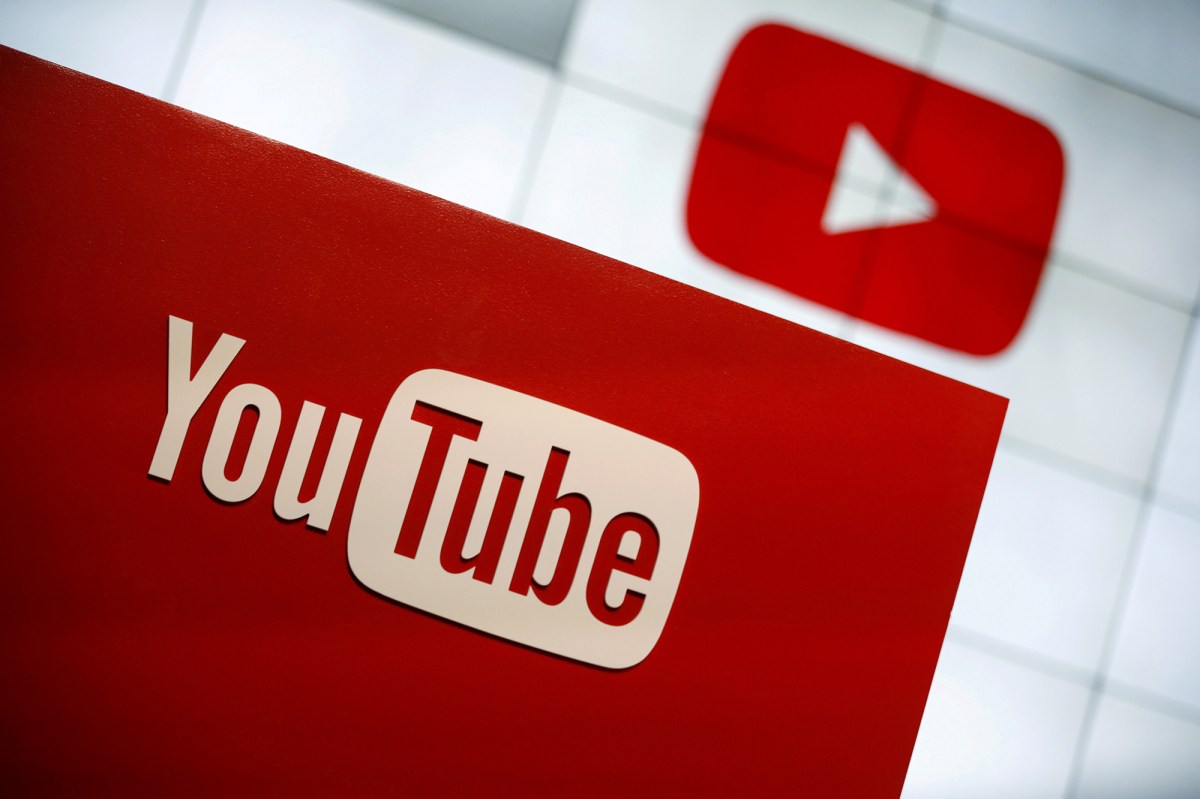