For years, New York condo developer HFZ Capital Group denied any ties to one of the world’s most successful and notorious investors: diamond magnate Beny Steinmetz

Steinmetz, sources told The Real Deal in 2016, was a major backer of HFZ’s projects, including the XI, its twisting High Line condo project in West Chelsea.

That year, HFZ had denied any investment ties or business relationship to Steinmetz. The Israeli businessman had faced allegations of bribing the former wife of the late president of Guinea in order to secure lucrative mining rights for iron ore. And as Steinmetz’s legal troubles mounted, HFZ continued to insist that there was no relationship. But a document buried in a recent lawsuit filed against HFZ by a purported lender and reviewed by TRD appears to show that Steinmetz had made at least one investment in one of the developer’s major projects. An organization chart attached as an exhibit in a lawsuit against HFZ shows that “Benny [sic] Steinmetz and Family Trusts” had a 60 percent interest in the company that ultimately controlled the condo conversion of the Belnord in 2015. It showed that Steinmetz’s family trust controlled 100 percent of an entity called Tarpley Belnord Corp, which controlled 60 percent of Belnord Partners LLC, the developer entity that is converting the historic rental at 225 West 86th Street into condos.

The exhibit was filed by Feldman’s legal team in a lawsuit brought by Israeli businessman Benny Shabtai, who claims to have provided loans to HFZ Capital that Feldman and former HFZ principal Nir Meir guaranteed.

The exhibit also included an email dated Nov. 24, 2015 from HFZ’s outside counsel, Jill Block of Mayer Brown, to Zvi Hahn of Katten Law, the trustee of Benny Shabtai’s trust. The email stated: “Attached is the organizational chart depicting the Belnord ownership.”

It marks the first time a public document has connected Steinmetz to HFZ. Earlier this year, Steinmetz was sentenced to five years in jail by a Swiss Court for the Guinean bribery allegations. Steinmetz said he would appeal the ruling.

In December 2016, a representative for HFZ sent a statement to TRD stating that “Beny Steinmetz is not in any way a ‘backer’ of HFZ.”

“He is not an investor in HFZ and he has no business relationship with HFZ,” the statement added. “The previous stories in The Real Deal are not accurate.”

When asked about the statement this week, the representative, Roxanne Donovan of Great Ink Communications, said she was “directed by her client to respond.” Great Ink no longer represents HFZ.

HFZ denied ties to Steinmetz as recently as last year. In a Wall Street Journal article published in early 2020 about how Steinmetz allegedly stashed money in 12 of HFZ’s New York City projects and one in Chicago, a representative said “HFZ Capital Group has no involvement with Benny Steinmetz or his companies. Mr. Steinmetz is not an investor in HFZ or any of its developments.”

Steinmetz’s legal troubles have only mounted since he was first tied to HFZ. In 2019, the Brazilian mining company Vale won a $2 billion arbitration award against a company tied to Steinmetz for investing in a failed joint venture to mine iron ore in Guinea.

Vale is also seeking to get information from HFZ and Aby Rosen’s RFR Holdings about Steinmetz’s alleged investment in their real estate properties.

HFZ has seen its real estate empire collapse over the past year.

The company has been hit by lawsuits, liens, and allegations of fraud. It had to surrender a number of properties to its lenders. Feldman and Meir have also had to sell off some of their personal luxury holdings in Manhattan and in the Hamptons. And a former HFZ executive was sentenced to prison in June for his connection to an alleged bribery scheme tied to the Gambino crime family. (Feldman, HFZ and Meir have not been accused of wrongdoing in the Gambino case.)

The Belnord was set to be one of HFZ’s most high-profile projects. The company bought the building from Extell Development for $575 million in 2015. It began converting its 200-plus rental units into condos, projecting a total sellout of $1.35 billion. In 2018, Westbrook Partners took a stake in HFZ Capital Group’s redevelopment of the Belnord, by converting the debt it owns on the property into equity.

This January, a spokesperson for Westbrook said to TRD that an affiliate of the firm is now the majority owner of the 14-story building at 225 West 86th Street and that HFZ only has a “minority non-controlling residual economic interest.”

Built in 1908, the building takes up a full block between Broadway and Amsterdam Avenue and East 86th and 87th streets, and features one of the city’s biggest inner courtyards, according to HFZ’s website. Robert A.M. Stern, the architect behind 15 Central Park West and 220 Central Park South, is overseeing the redesign.

Robinhood’s shares jump as much as 65 percent, like the meme stocks it enabled.
4 mins ago

Robinhood’s shares jump as much as 65 percent, like the meme stocks it enabled. 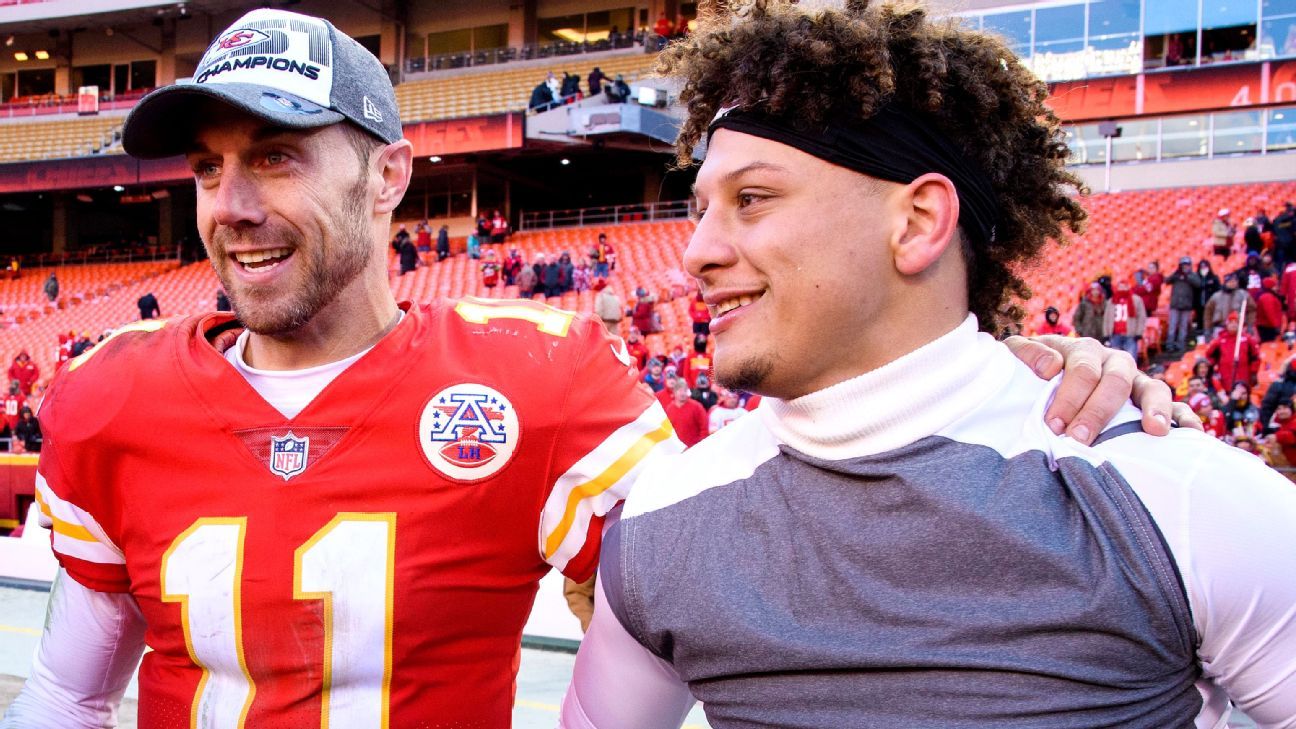 ‘It took two guys being humble’: 49ers can follow Chiefs’ blueprint with Jimmy Garoppolo and Trey Lance
5 mins ago

The GearBox: The Perfect Pista Attire
6 mins ago

The GearBox: The Perfect Pista Attire 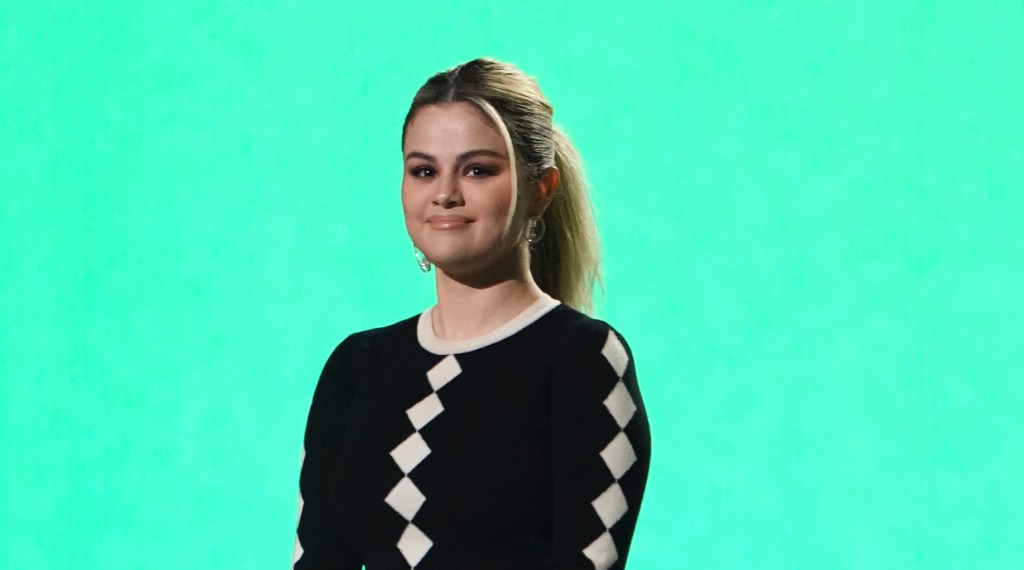