“Doomsday” cult mom Lori Vallow was indicted on a charge that she conspired to murder one of her former husbands, prosecutors announced on Tuesday.

The new charge for the 47-year-old comes weeks after she was declared unfit for trial in the murder of her two children in Idaho – and ordered to get mental help before a judge decides if the case should proceed.

But Vallow is now accused of agreeing with her brother Alexander Cox that “at least one of them or another” would kill her husband Charles Vallow, the Maricopa County (Az.) Attorney’s Office said.

Cox gunned down Charles on July 11, 2019, the attorney said in a release announcing the indictment, on conspiracy to commit first degree murder.

Cox, who called 911 to say he’d killed his brother-in-law, died in December 2019, the release stated.

“I appreciate the tremendous number of hours the dedicated officers of the Chandler Police Department have invested, and my office is equally committed to bringing those responsible for Charles Vallow’s death to justice.”

Vallow and her latest husband, Chad Daybell – members of the doomsday cult Preparing a People – were accused of murdering Vallow’s two children and hiding their remains. Tylee Ryan, 17, and Joshue “JJ” Vallow, 7, were last seen in 2019 — but Vallow and Daybell didn’t report the kids missing and didn’t cooperate with authorities.

The kids’ remains were found last year, buried in a homemade pet cemetery in the yard of Daybell’s Idaho home. Vallow had allegedly told a friend the children were infected with evil spirits.

Daybell was also charged in the death of his ex-wife Tammy Daybell, who the couple had claimed was possessed by an entity called “Voila,” prosecutors said. Vallow and Chad Daybell were married a month after Tammy died, in what was described initially as dying in her sleep.

Vallow was put in a mental treatment facility earlier this month for up to 90 days in an effort to “restore her competency” on the order of District Judge Steven Boyce. Whether her treatment is successful will determine whether the case proceeds or will continue to be put on hold, reports said.

The 52-year-old Daybell pleaded not guilty to his charges earlier this month. Can the Genetic Overlap of ADHD and Autism Guide Better Treatment? – Medical Bag
12 seconds ago

Can the Genetic Overlap of ADHD and Autism Guide Better Treatment? – Medical Bag 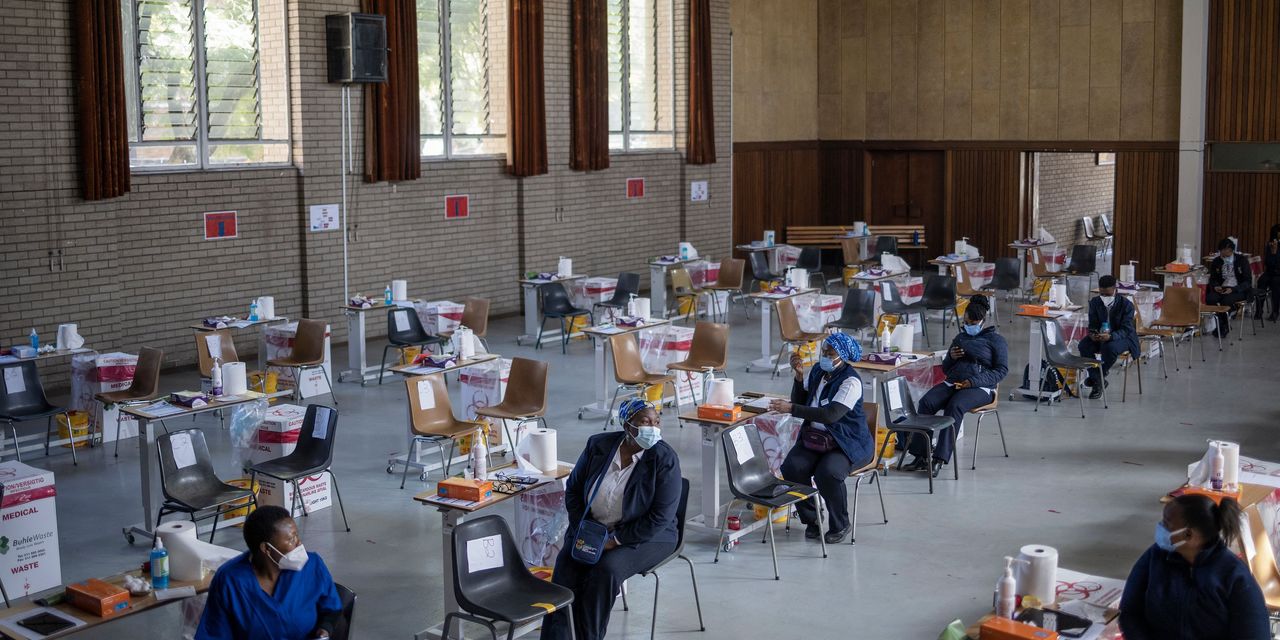 Delta variant is now in 135 countries, says WHO, as director-general calls for moratorium on boosters to allow poorer countries get first doses
5 mins ago

Delta variant is now in 135 countries, says WHO, as director-general calls for moratorium on boosters to allow poorer countries get first doses