The personal life of acclaimed actor-slash-director Woody Allen has not been kept secret; on the contrary, it’s been so well documented in the media that his name has basically become a pop culture reference. But what is less known are the intimate details of his troubled relationship with actress Mia Farrow, his controversial marriage to Farrow’s step-daughter, Soon-Yi, and the allegations of sexual assault by his other step-daughter, Dylan Farrow.

Allen v. Farrow is a four part investigative docuseries that follows the fallout of Farrow’s relationship with Allen (though the two were never officially married). It features Dylan, Ronan, and Mia Farrow, guest appearances from Farrow’s other children from her late ex-husband André Previn (Fletcher and Daisy), as well as testimonies from family friends and experts.

Below is a timeline of events in the series

1979: Allen and Farrow meet for the first time after being introduced following Farrow’s divorce from Previn. The two never married, but had a long and public relationship with Allen adopting some of Farrow’s children.

December 1991: Allen adopts Dylan and Moses. It is around this time that Allen (then 56) would be having his affair with Soon-Yi (then 21).

January 13, 1992: Farrow discovers Soon-Yi and Allen are having an affair through nude photographs of her step-daughter in Allen’s apartment. In the docuseries, she describes the photos as “graphic.”

August 4, 1992: This was the first instance of when Dylan claimed Allen sexually abused her; Farrow would have been seven years old.

August 17, 1992: Allen goes public with his relationship with his step-daughter, Soon-Yi. An investigation opens on Allen and the allegations of sexual abuse.

August 18, 1992: Allen denies the allegations of child sexual abuse in a public statement. This is not the last time Allen has claimed Farrow is “manipulating” Dylan into making false claims, and members of camp Allen have insisted Farrow has continued to coach Dylan over the years.

March 18, 1993: Allen is found innocent of all charges alleging that he molested Dylan.

May 3, 1993: A controversial statement is put out by John Leventhal, the doctor who theorized that Farrow was coaching Dylan through her accusations. An investigation later reported that Leventhal never interviewed Dylan.

September 24, 1993: A state attorney in Connecticut declined to press charges against Allen despite having “probable cause” and saying that he believes Dylan.

January 1994: Allen files an appeal to the custody case.

December 23, 1997: Allen marries Soon-Yi in Italy; the two are still together.

November 2013: Dylan gives an interview to Vanity Fair comes out in defense of Allen, where she details the alleged abuse by Allen.

Feb 1, 2014: Dylan Farrow writes a now viral open letter penning the alleged abuse she suffered at Allen’s hands in her youth; it becomes published in the New York Times.

Feb 5, 2014: Moses Farrow comes out in defense of Allen and accuses his adoptive mother, Mia Farrow, of abuse.

Feb 7, 2014: Allen defends himself, again, against the accusations in the

May 11, 2016: Ronan defends Dylan and her struggle in being heard and believed in a column for The Hollywood Reporter.

Dec 7, 2017: Shortly after #MeToo became mainstream, Dylan wrote a Los Angeles Times op-ed about questioning Hollywood’s decision to exile Weinstein, but kept allowing Allen to work despite the allegations against him.

Need a way to watch the docuseries? Subscribe to HBO Max here. 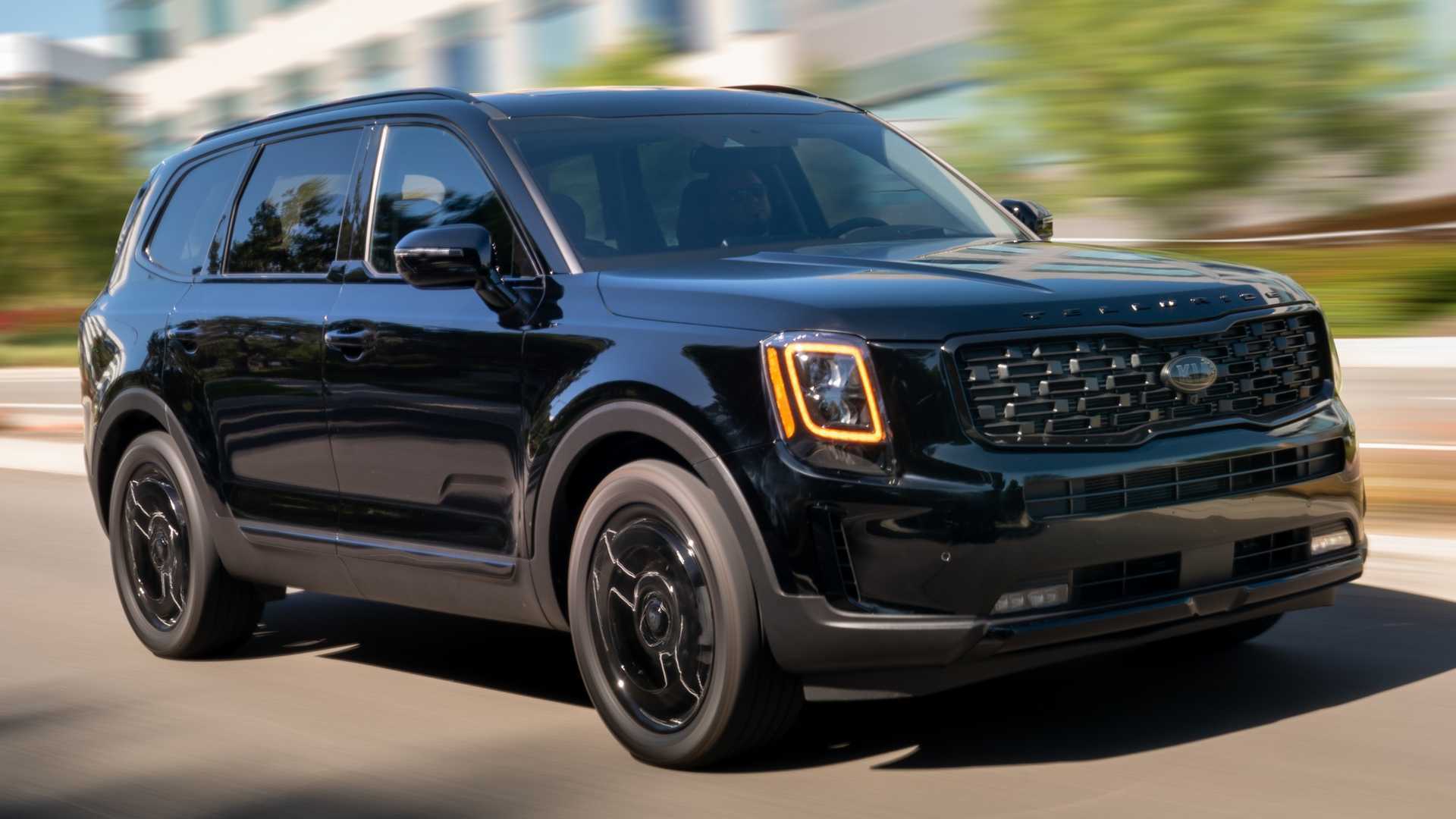 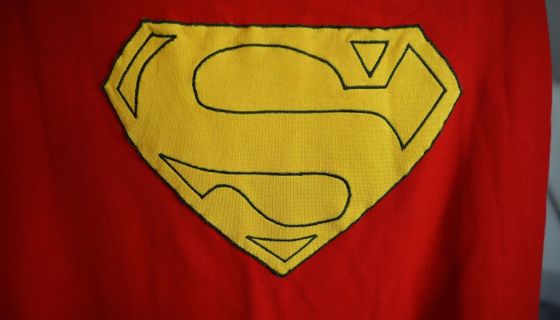 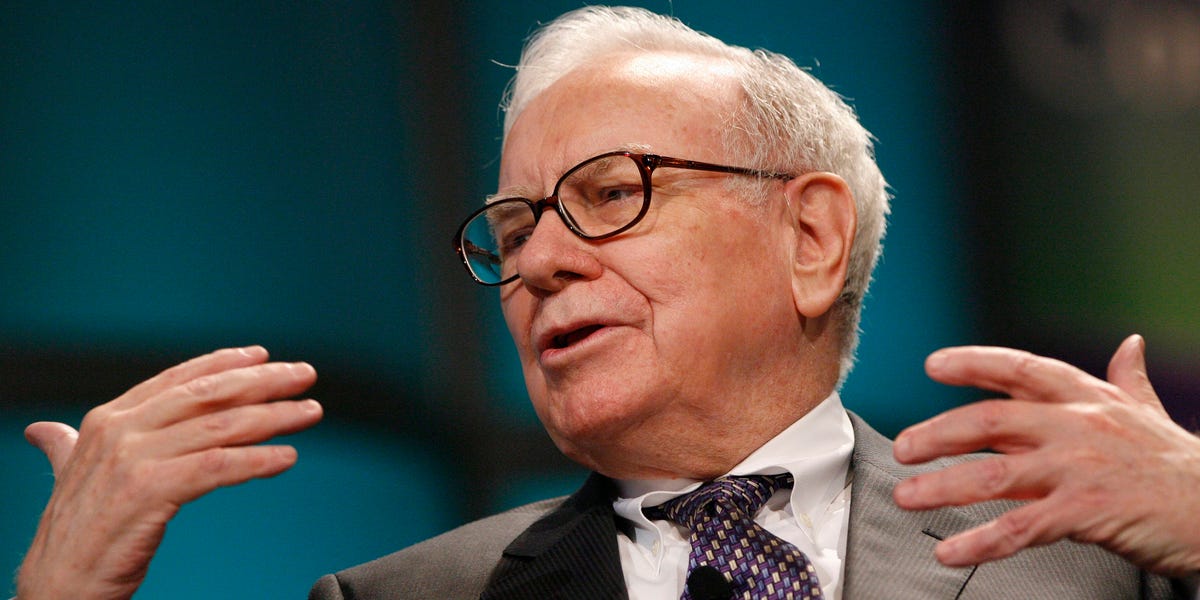 Warren Buffett admitted a ‘big’ mistake, touted Berkshire Hathaway’s past deals, and cautioned traders in his annual letter
11 mins ago

Scott Porter Once Felt Pigeonholed as ‘the New James Marsden’