Anna Faris continued to be an open book with fans as she reflected on her failed marriage to Chris Pratt during a chat on her podcast.

In the episode of Anna Faris Is Unqualified, featuring guest star Rachael Bilson, the 44-year-old revealed that she ‘never talked about any issues’ that came up in her famous relationship, even to close friends.

The Moms star – who was married to Chris from 2009 to 2017 – explained: ‘For me, I think after every breakup, at some point I realize that there were a lot of things I ignored that I really shouldn’t have.

‘In hindsight, it felt like my hand was forced. I don’t think it was ever an independent decision.’

The What’s Your Number actress added that not having a close group of girlfriends at the time didn’t help, as it meant she didn’t open up about her issues to pals.

She continued: ‘I think it stunted me in a lot of ways. One of them being that I never talked about any issues, so to the people, even who I was closest to, I’m sure things were more transparent with my relationship with Ben [Indra], but with Chris, I think that we both protected that imagery even within our close circles.’

The Scary Movie actress was previously married to Ben Indra from 2004 to 2008, before she went on to marry Chris in 2009.

Following the announcement of their split in 2017, the former couple has become friendly exes as they co-parent their eight-year-old son Jack.

Anna is now engaged to Michael Barrett, who was the cinematographer for her 2018 film Overboard.

The pair prefers to keep their romance private, though Anna does drop a few references about the relationship on her podcast from time to time. 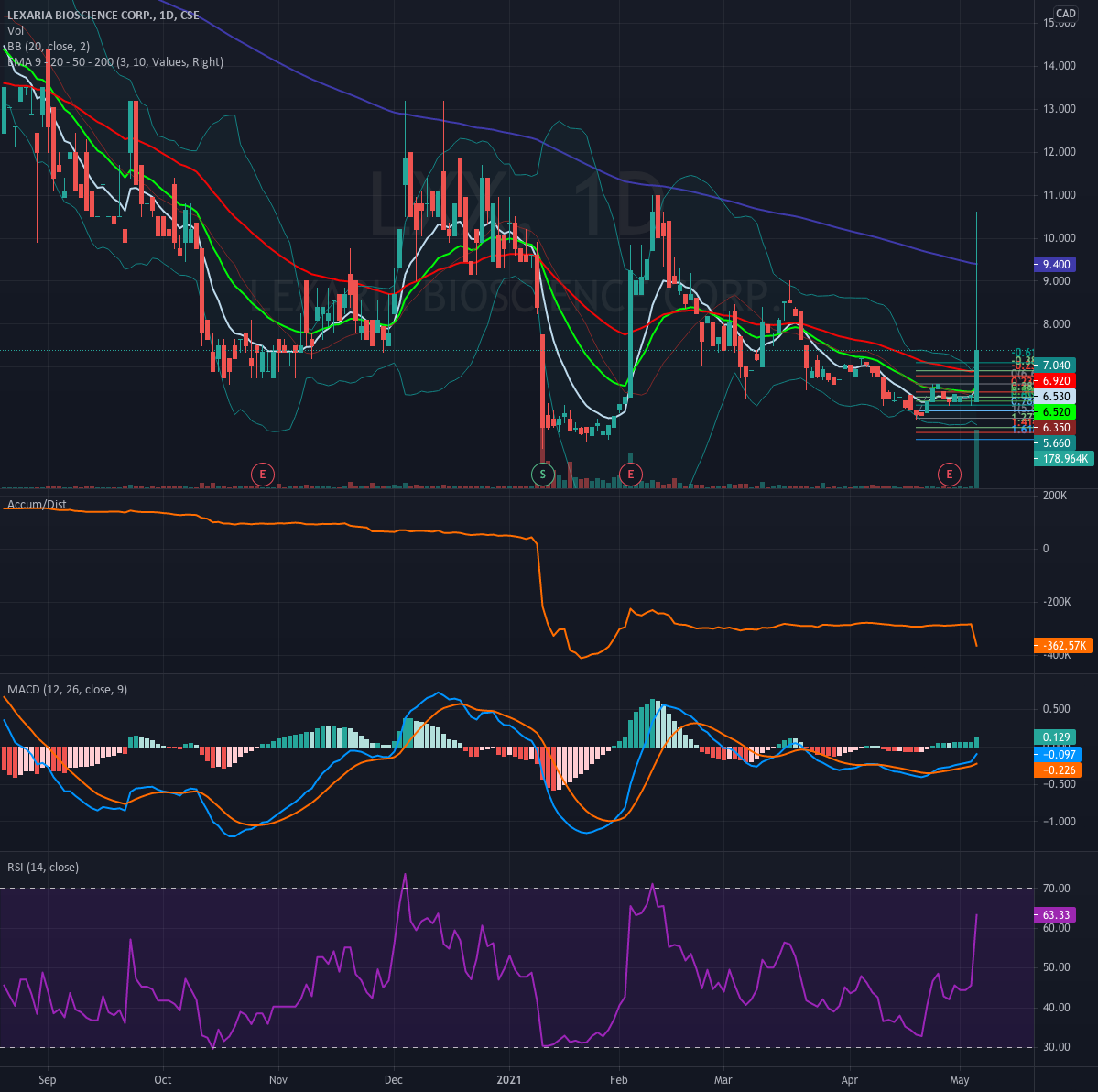 LXX — Volume before price move? for CSE:LXX by wealth_bakery
2 seconds ago 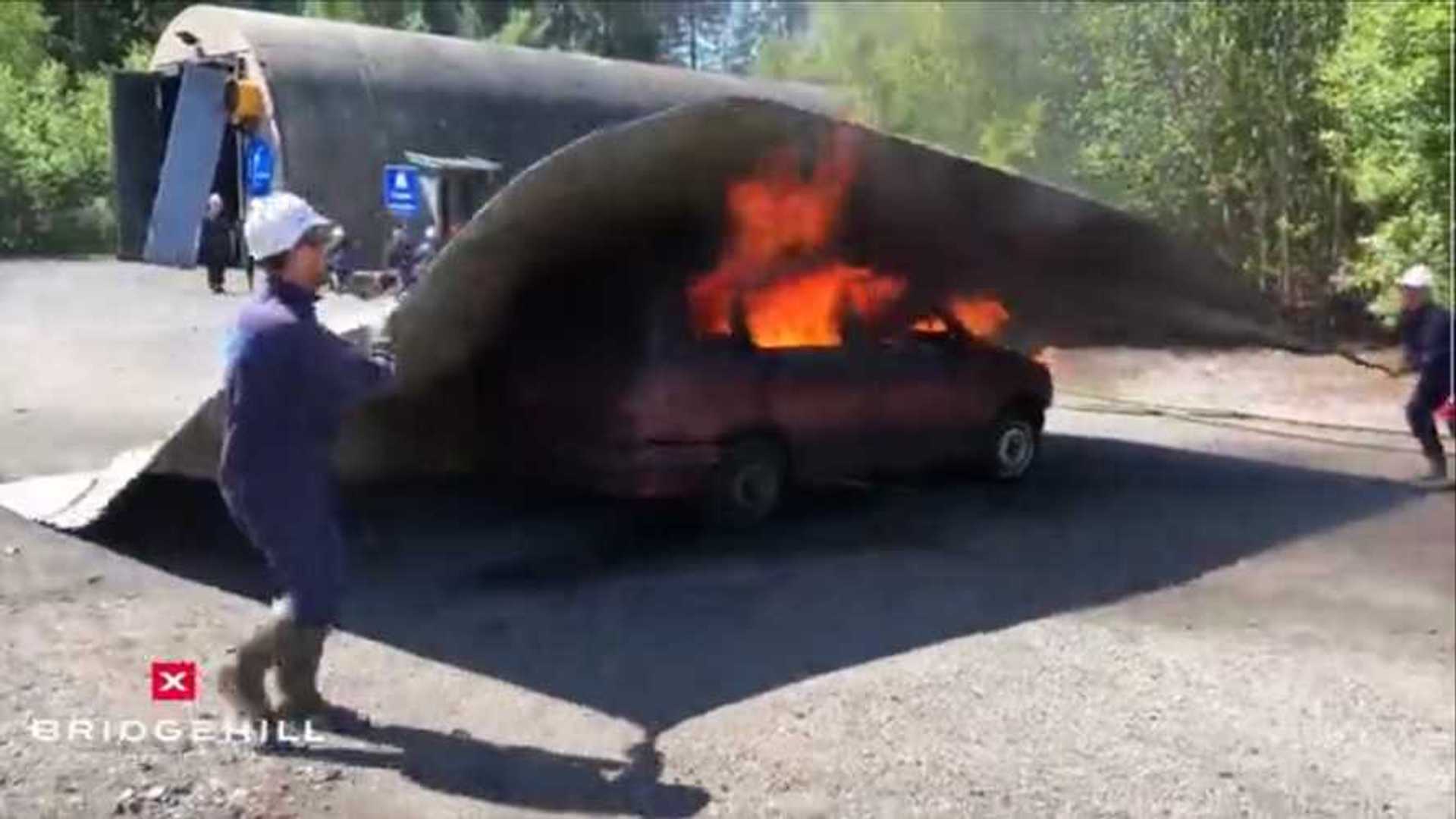 We Just Learned About Car Fire Blankets And Are Mesmerized 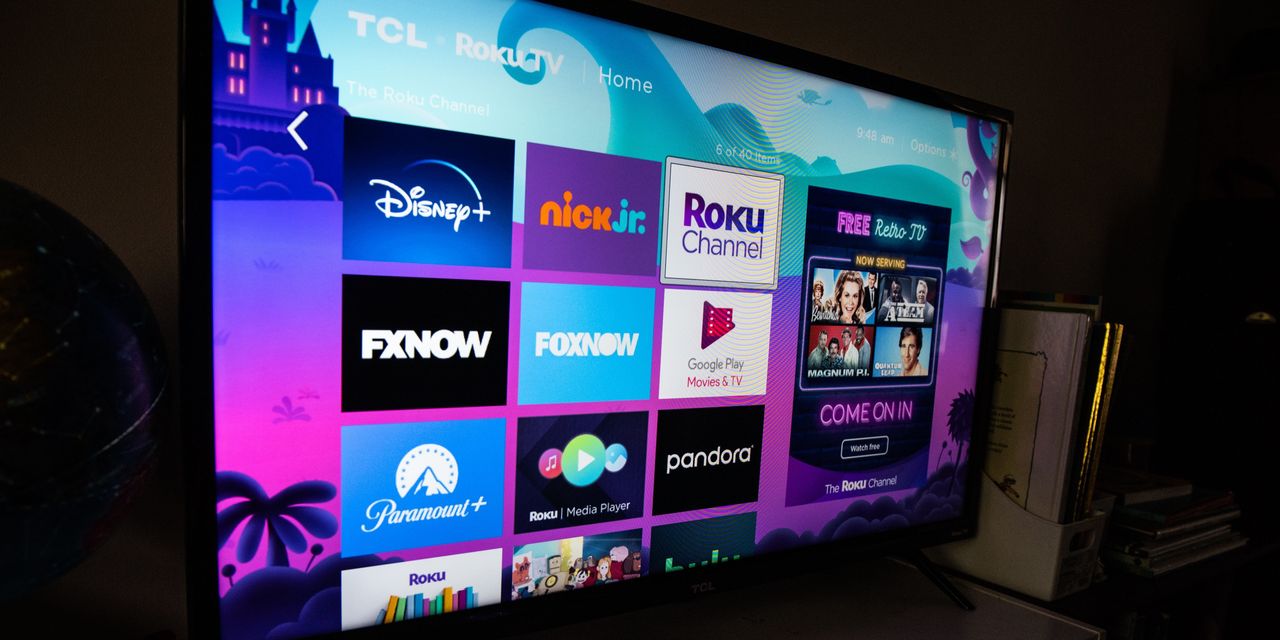