Kate Garraway’s husband, Derek Draper, has been one of the worst affected cases to have survived coronavirus since contracting it in March last year.

The former political lobbyist, 53, recently returned home following a year in hospital but is still continuing his recovery from the virus, which has affected much of his body.

Kate, 53, has kept her followers up to date with his progress over the past year, which has consisted of many ups and downs as Derek fought to survive.

Having spent many months in a state of minimal consciousness after being brought round from an induced coma, Derek still requires 24-hour care at home.

The couple’s house has been modified to accommodate his mobility aids, but the family hope being around his family and his own surroundings will help Derek to improve day to day.

With his battle against the after-effects of coronavirus ongoing, here is everything that Derek and Kate have faced so far.

Derek and Kate both contracted coronavirus in March 2020, but while the Good Morning Britain presenter had a milder case, Derek’s illness was set to worsen.

Doctors put Derek into an induced coma to help his body fight the effects of coronavirus.

Kate reveals that she speaks to him and plays music to him via video call but doesn’t know if he can hear her.

June 5, 2020 Derek is Covid-Free but body is badly affected by the virus

Kate revealed that Derek had fought off the Covid-19 infection but it had ‘wreaked extraordinary havoc’ on his body.

She is warned that his recovery is uncertain and he may remain in a coma for a year.

June 6, 2020Doctors Try and remove him from Induced Coma, he opens his eyes for the first time

The medication keeping Derek in an induced coma is removed, but he does not yet wake up.

Kate reveals that he has opened his eyes a few times, giving her hope that he may come round despite doctors warning he might never fully wake up.

July 14, 2020 Kate is able to visit derek for first time after her return to GMB

Kate returned to work after doctors urged her not to put her life on hold and celebrated lockdown rule changes meaning she was able to visit Derek in hospital.

She and their two children, Darcey and William, had not been allowed to see Derek in hospital for four months due to visiting being suspended amid the pandemic.

Kate reveals that Derek’s illness has meant he lost eight stone in weight, much of it due to muscle wastage, after being in hospital for such a long time.

She says it was a ‘shock’ to see him for the first time as he was unconscious and wired up to several tubes in hospital.

Kate revealed her heartbreak after Derek said his first word, revealing it to be ‘pain’.

While she was happy that he was progressing and able to articulate a word, Kate was devastated that it suggested he was in pain.

OCtober 31, 2020DErek is breathing without a ventilator

After 214 days in hospital, Derek was able to breathe without a ventilator once more.

Kate revealed that Derek’s tracheotomy tube had been removed and he was now breathing on his own without intervention.

She added that he still required some assistance through the night with his breathing, however.

Due to lockdown rules changing once again as cases of coronavirus increased, Kate was once again unable to visit the hospital.

She revealed her fears that the lack of visitation would cause him to deteriorate, and that he was now the patient who had been in ICU the longest throughout the entire pandemic.

Kate revealed that the lack of visitation had stunted Derek’s progress with his recovery, saying he had regressed.

She shared her worries about the type of recovery he could expect, as doctors warned her a good recovery was unlikely.

They had however said he could have a ‘reasonable’ recovery which would be the ability to hold a hairbrush on his own.

Kate shared the couple’s journey in a documentary, revealing that she had adapted their home to accommodate his mobility needs and equipment.

She also revealed that he had ‘no muscle left’ after spending so many months in bed.

April 8, 2021 Derek Returns home after more than a year in hospital

Kate and her children were over the moon as Derek was finally able to return home after over a year in hospital.

While he still faces a ‘long and gruelling’ recovery, Derek will receive round the clock care in the family home.

Kate revealed Derek has been improving since coming home, including asking her if the dress she was wearing to work was new.

She believes the mental stimulation of being in his own home and around family is helping him to make small steps towards his recovery.


MORE : Kate Garraway’s daughter ‘asked her if she would kill herself’ over stress of Derek Draper’s Covid battle 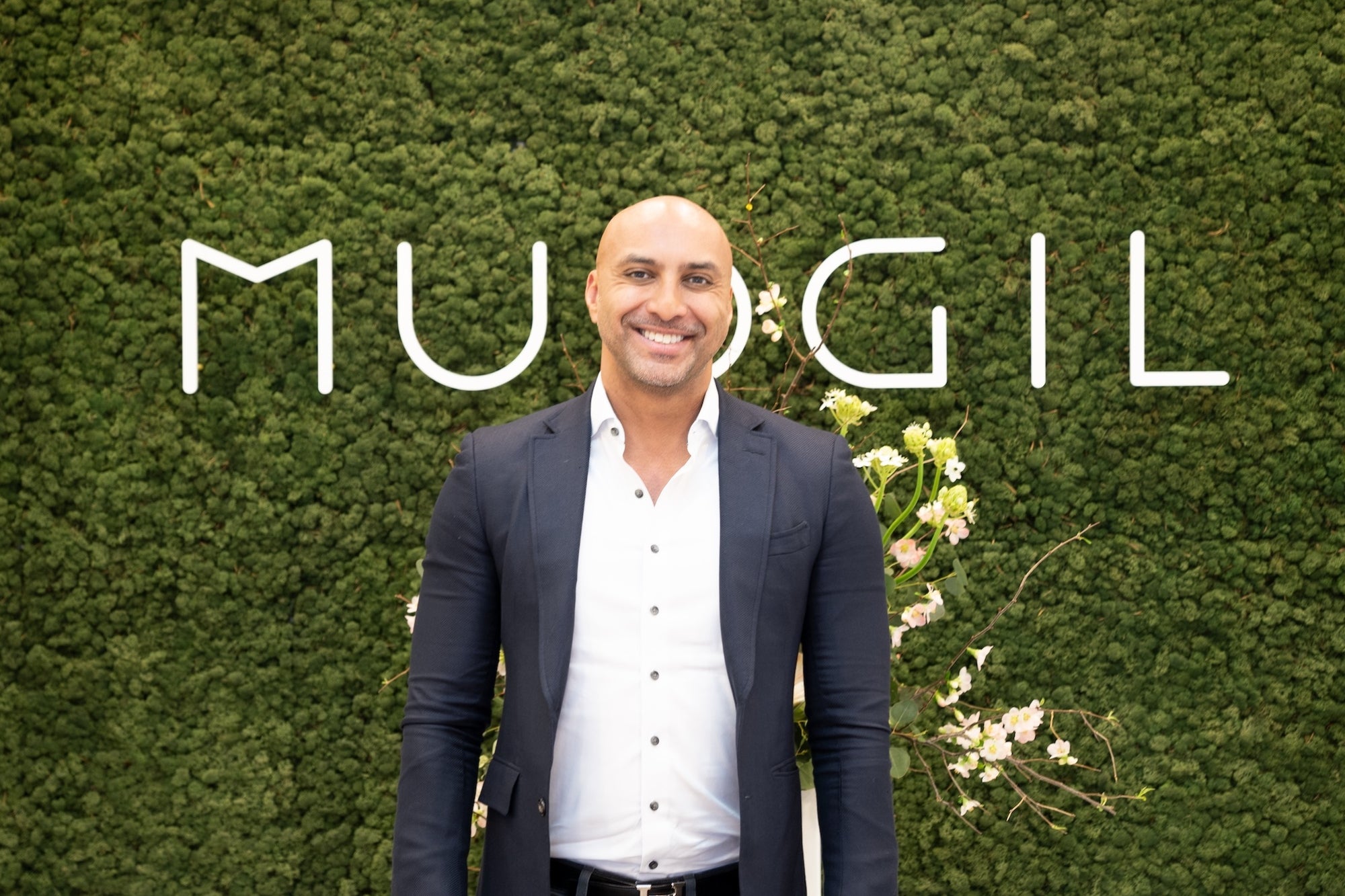 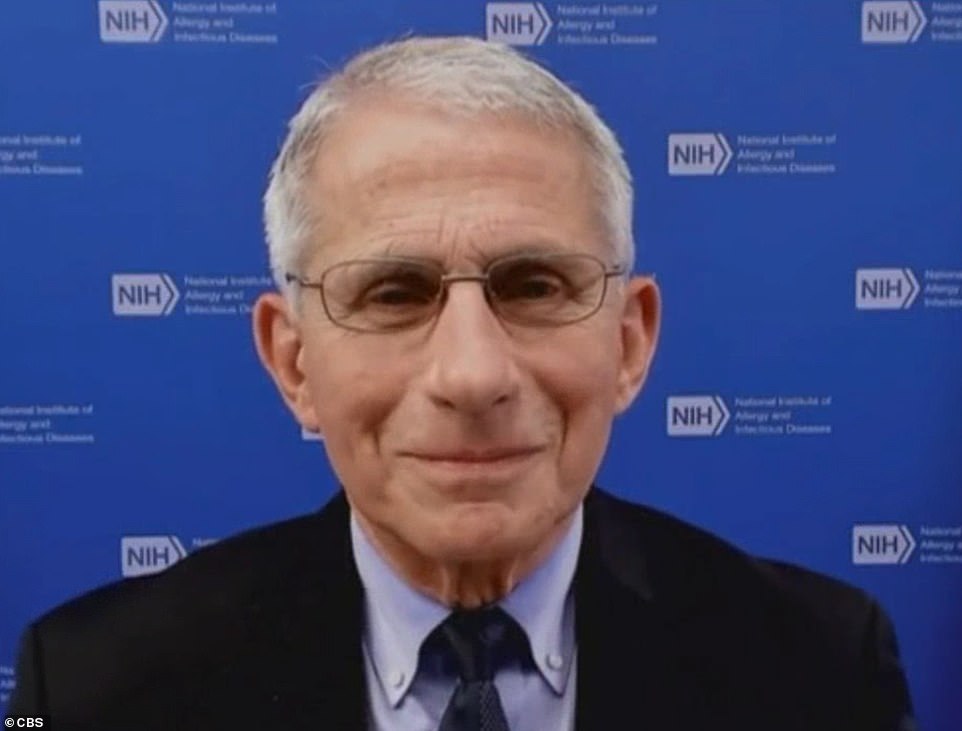 Covid US: Anthony Fauci is ‘not so sure’ schools should require children to get vaccine
5 mins ago

Covid US: Anthony Fauci is ‘not so sure’ schools should require children to get vaccine 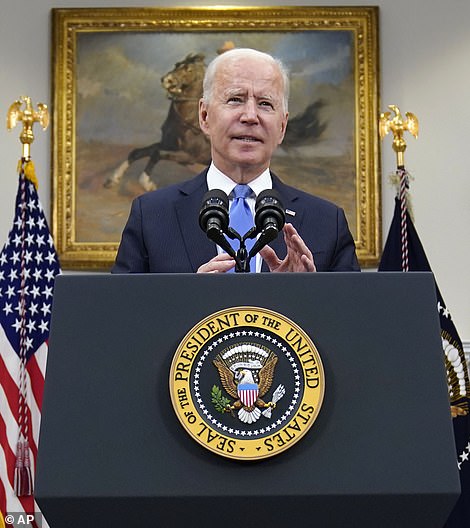