The Towie star stripped off for the session in the chamber, which she told fans was at a temperature of ‘minus 180’ at Ice Health Cryotherapy Spa.

She explained on Instagram that she was ‘healing her body’ adding that pumping some Jason Derulo was helping her deal with the cold.

The GC said: ‘YES IM NAKED 🙌🏻🙌🏻🙌🏻🙌🏻 🤣 MINUS !!! 180 !!!!! SUNDAY HEALTH HEALING MY BODY !! @icehealthcryo_spa HALLA is the best at burning the FAT in her CRYO MACHINE!!! followed by her LYMPHATIC DRAINING MACHINE!! This lady is A GODDESS!! HALLA I LOVE ❤️ YOU !!! #lifechanging #cryotherapy #halla #southkensington thank you @jasonderulo for helping me through.’

In her Instagram video danced and sang along to Jason’s tracks while exposing her body to the freezing temperatures.

She had a collar around her neck to cover her body, as a temperature gauge was shown to the camera, reading -188°F. We definitely don’t envy her.

Cryotherapy, sometimes known as cold therapy, has been used to treat a variety of tissue lesions or provide pain relief. It is also believed to promote muscle regeneration.

‘Omg I’m back on the machine guys. I’m minus 188 at the minute’, Gemma said as she jigged around in the chamber to take her mind off the cold.

The reality TV star has been open about her efforts to lose weight, recently battling her way through a gruelling workout at the weekend.

Gem has also been transforming herself by having her Botox and cheek fillers dissolved because she ‘couldn’t stand’ the way they made her look.

The star has returned her natural look, and urged young girls to avoid overdoing cosmetic procedures because ‘it’s a bit too much’.

She told The Sun: ‘I have tried Botox and filler, and I had it all dissolved. I can’t stand it. I was looking at myself thinking “I just don’t look like me anymore.”

‘The young girls of today, all these lips, it’s just a bit too much. People think it’s the norm now, and it’s not. We’ve got to stay natural.’


MORE : Who is H in Line of Duty? All the theories and suspects so far ahead of season 6 finale


MORE : Jane McDonald breaks silence after death of fiancé Eddie Rothe: ‘Life is for living and I will live it’ 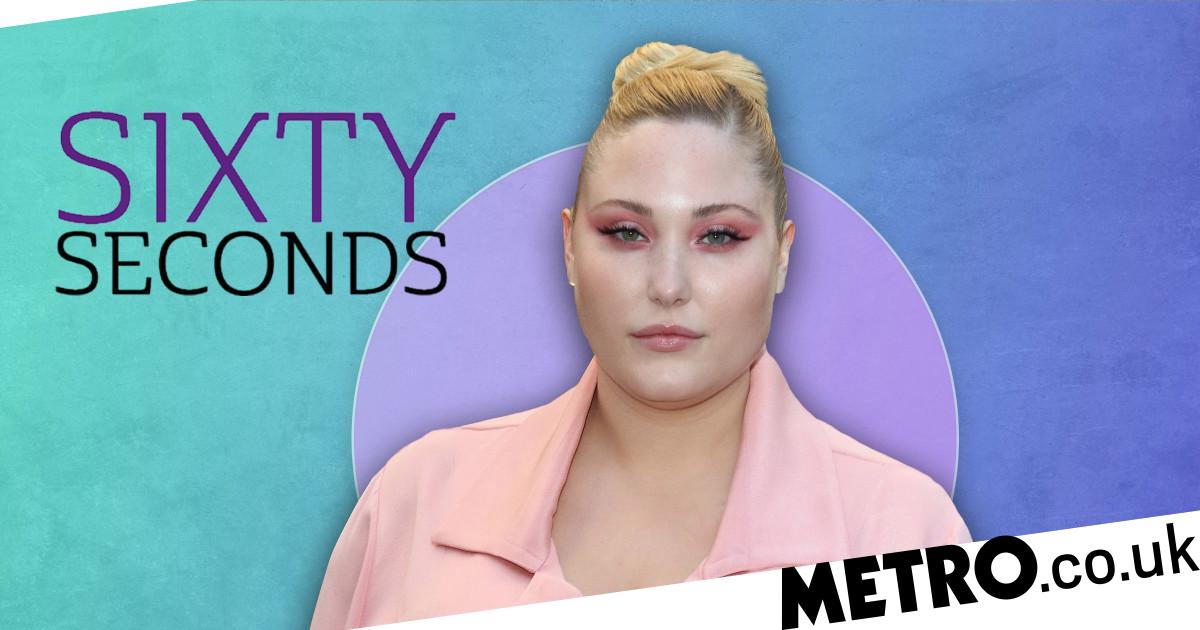 Hayley Hasselhoff on the importance of plus-size models in 2021 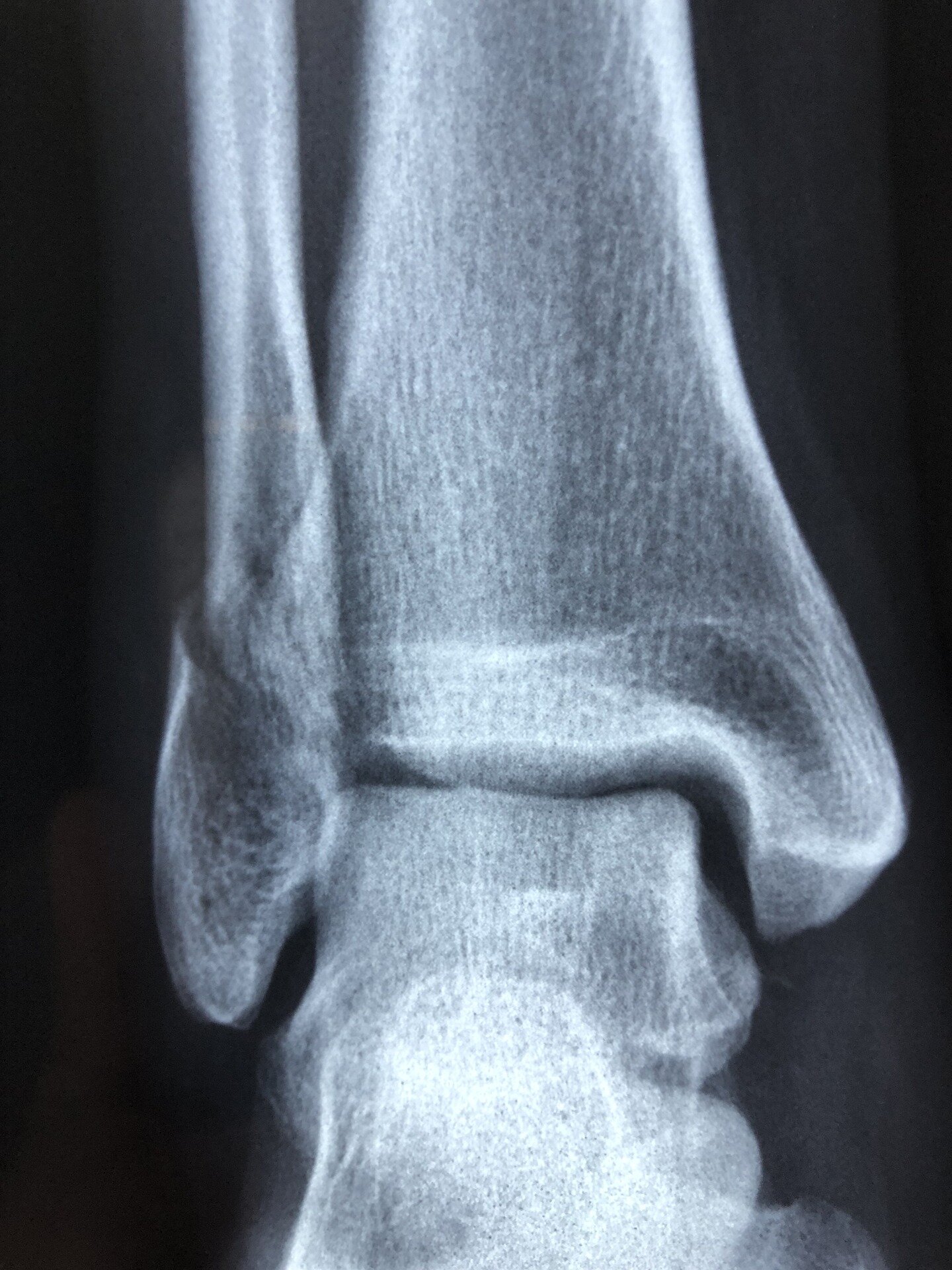 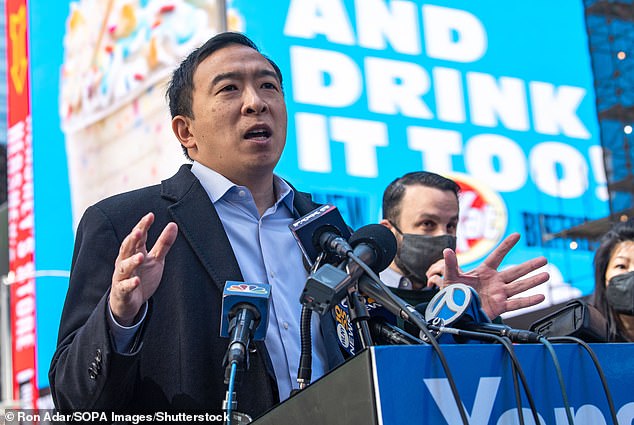