Hugh Jackson has spoken out for the first time to address the allegations of abuse against Broadway producer Scott Rudin.

Former employees came forward to accuse Rudin, 62, of workplace bullying spanning decades, forcing the producer to ‘step back from his projects.

One of those was the upcoming Broadway production Music Man starring Jackman and actress Sutton Foster.

In a statement obtained by The Hollywood Reporter, Wolverine star Jackman said: ‘I want to say how much I respect and applaud the people that have spoken up about their experience working with Scott Rudin.

‘It takes an enormous amount of courage and strength to stand up and state your truth. This has started a conversation that is long overdue, not just on Broadway, and the entertainment industry, but across all workforce.’

Addressing Rudin’s comments about the allegations, Jackman continued: ‘The most important voice we needed to hear from was Scott Rudin, he has now spoken up and stepped away from the Music Man.

‘I hope and pray this is a journey of healing for all the victims and the community.

‘We are currently rebuilding the Music Man team and are aspiring to create an environment that is not only safe, but ensures that everyone is seen, heard and valued. This is something that is and has always been very important to me.’

Jackman’s Music Man co-star Foster had previously spoken out over the weekend and said she was willing to walk away from the production if Rudin didn’t exit.

In an Instagram live, she said: ‘The only positive outcome is the one that happened, and I know Hugh (Jackman) feels the same way.

‘I know we’ve both committed to creating an amazing environment for everybody involved.

‘For me it was I needed to take a step back and make sure the decision I made was mine and not based on the noise of social media. That’s who I am, that’s my integrity, that’s my spirit.’

Rudin addressed the allegations earlier this week and described them as a ‘history of troubling interactions with colleagues’, adding that he was ‘profoundly sorry for the pain [his] behaviour caused to individuals, directly and indirectly’.

He then announced he had decided to ‘step back’ from the Broadway productions he was involved with immediately.


MORE : Kylie and Dannii Minogue both confirmed for RuPaul’s Drag Race Down Under and we’re ready for all the dance routines


MORE : After Life: Ricky Gervais reunites with his beloved dog co-star on set of season 3 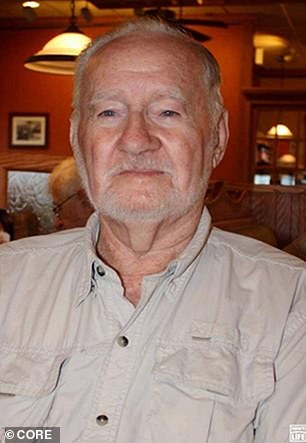 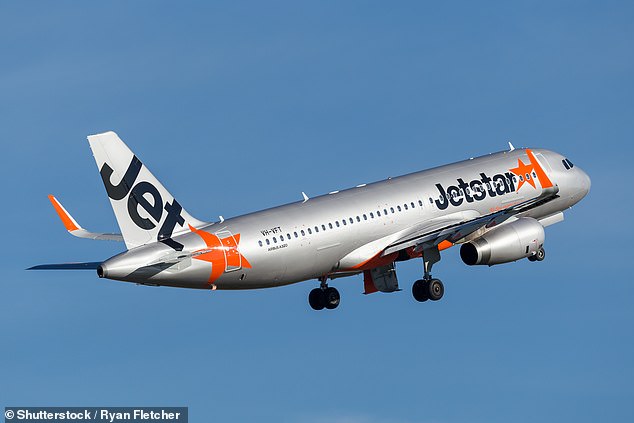 The ‘Take This Job and Shove It’ Recession – Investment Watch