Katherine Ryan has had her say on the Kardashian sisters, claiming they are trying to distract from plastic surgery by being vocal about unusual treatments instead.

The comedian, 37, revealed she believes the Kardashian sisters – which includes Kim, Kourtney, Khloe and Kendall and Kylie Jenner – have been lying about not having had plastic surgery, only admitting to minor tweaks such as lip fillers.

Speaking on Vicky Pattison’s The Secret podcast, she said: ‘I know they have Dr Jason Diamond, he is the family dermatologist.

‘So he’s doing a lot of the peels and the lasers, they also go to Simon Ourian. Jason Diamond is a surgeon he does face lifts and things as well, but I don’t think he does any surgery on them.

‘I think they’re offering these two guys as smoke screens to be like, “Here’s who I go to for a lovely gentle vampire facial,” but there’s someone with the fat gun in the back and that’s the person whose name I need.’

Katherine clarified that it was not meant as a dig at the girls, but she would prefer for them to just be honest about what they have had.

She added: ‘That’s not a criticism, it’s like, don’t treat me like an idiot, there’s a point where we have to be honest and share the wealth.

‘Because if people do choose to participate in this trend of changing your body, which is a really contentious issue and I’m not saying anyone should, but there’s a danger of if you don’t know who to go to, then you put yourself in harm’s way, and fly somewhere and meet someone who doesn’t have a licence and I don’t want that for people.’

It also comes after Khloe Kardashian was criticised for campaigning to have an unedited bikini photo of herself removed from the internet after it was mistakenly posted.

Katherine herself has had to hit back at surgery rumours, after getting a message from a follower in February that read: ‘Hi Katherine, I think you are absolutely fab, but I feel you have gone too far with the plastic surgery.’


MORE : All That Glitters: Katherine Ryan dubs Prince Harry lookalike ‘People’s Prince’ even though he looks nothing like the royal 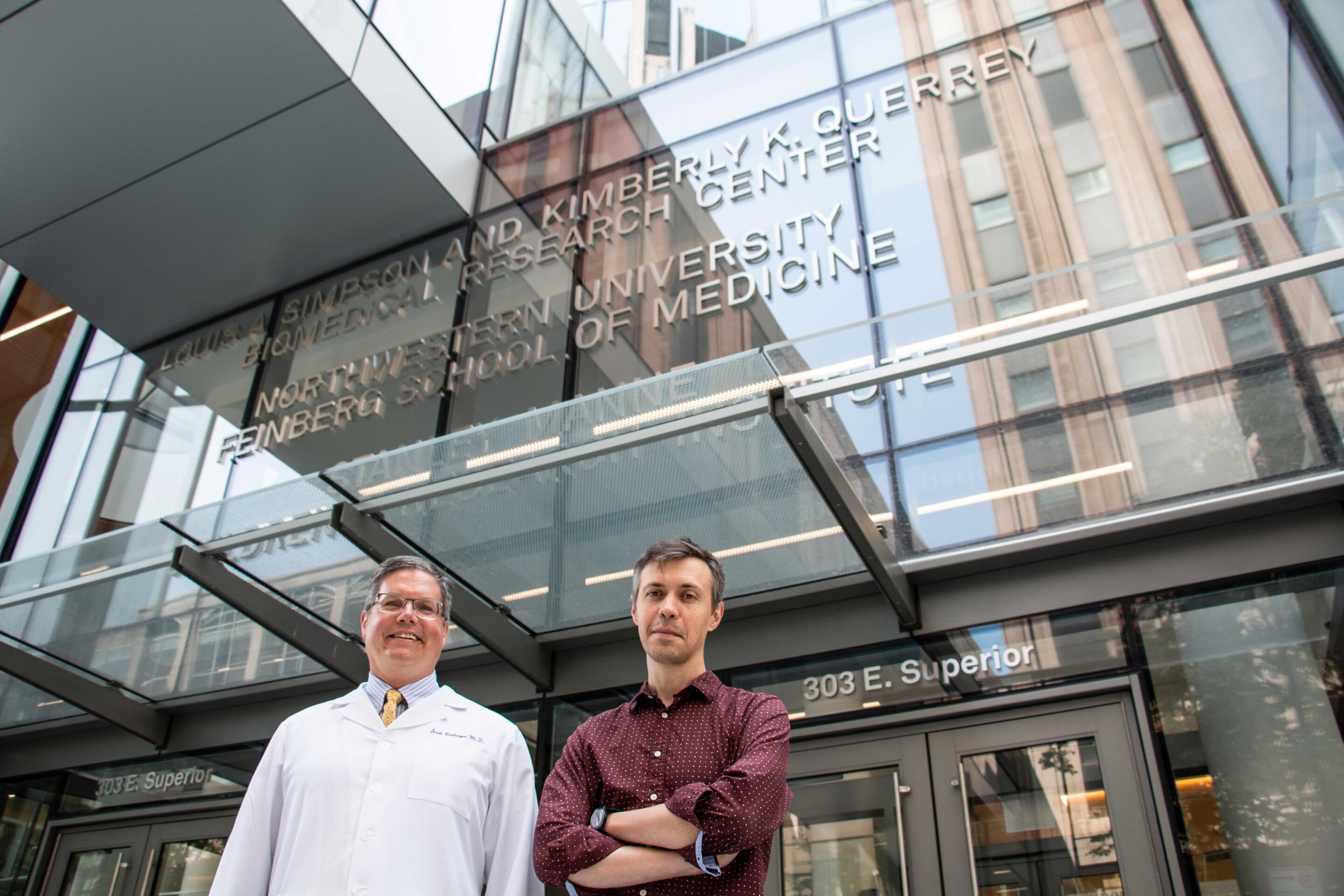 Watch this Waymo driverless taxi freak out and cause a scene 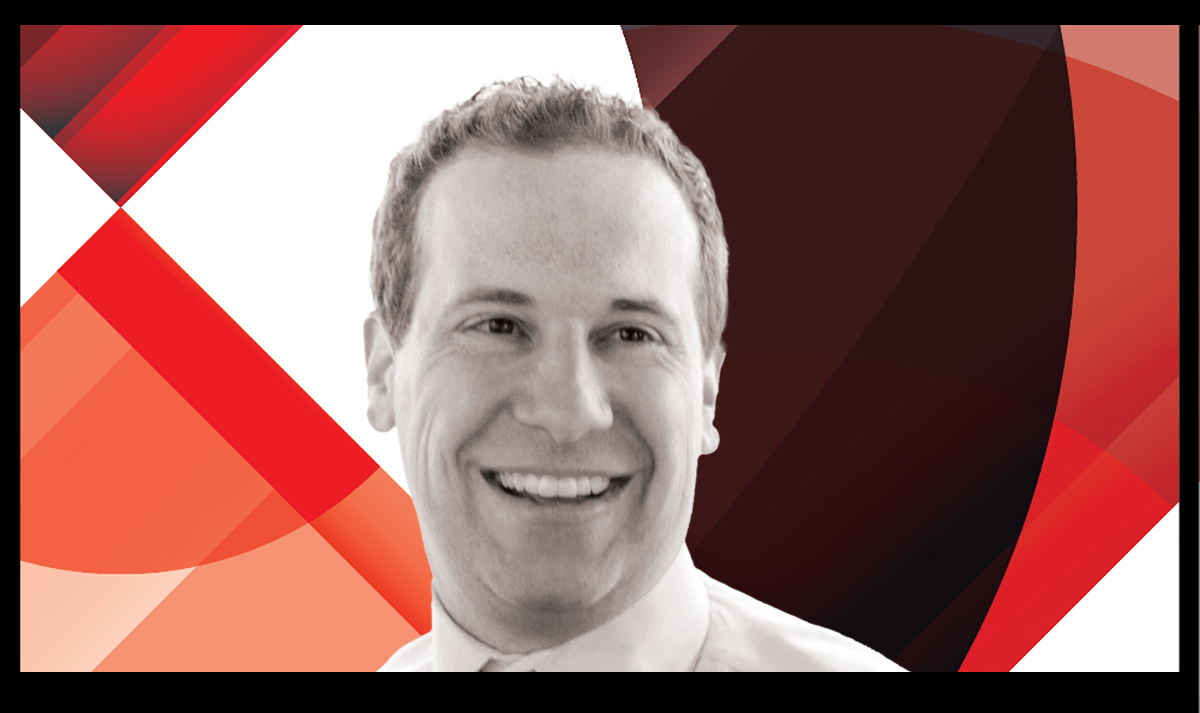 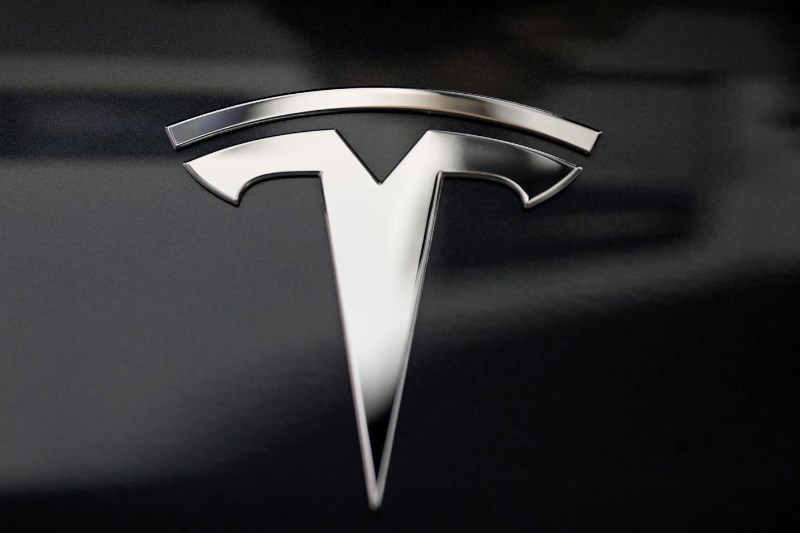 Travel by U.S. Special Envoy for the Horn of Africa Jeffrey Feltman – United States Department of State
4 mins ago