Source: Sound It Out

In honor of Mental Health Awareness Month, Tobe Nwigwe, KAMAUU, Lauren Jauregui (formerly of Fifth Harmony) and Empress Of teamed up for the national Sound It Out campaign that uses the power of music to champion mental health for middle schoolers across the country, particularly in communities of color.

Created by the Ad Council, in partnership with Pivotal Ventures and a coalition of organizations, the monumental campaign helps parents and caregivers better support their middle schooler’s emotional wellness while delivering new music and interviews from some of today’s brightest stars.

Its main goal is helping children find the words to articulate their emotions by providing them with the tools to bridge the communication gap through the universal language of music.

As part of the campaign, Sound it Out partnered middle school-aged kids and their caregivers with recording artists to create an album of original songs inspired by the true emotions revealed in their intimate conversations. Source: Sound It Out

Headlining the campaign is emerging voice of the people–radical virtuoso and mental health advocate Tobe Nwigwe who had this to say about Sound It Out.

“Unfortunately, emotional wellbeing is not something we discuss openly in our culture,” he said.

As a father, an uncle, friend, and role model, I want to help change that narrative. I want the younger generation to know that it’s ok to talk about your feelings, it’s ok to have emotions, it’s ok to cry, but with purpose behind your tears.

Don’t just cry without purpose. Get to the root of the situation. And it’s always ok to ask for help. And if you can’t find the right words to express yourself, you can always find the lyrics.”

Each track was brought to life through soul-stirring visuals, BTS clips and KAMAUU’s “Howie & The Howl” video you can watch below: 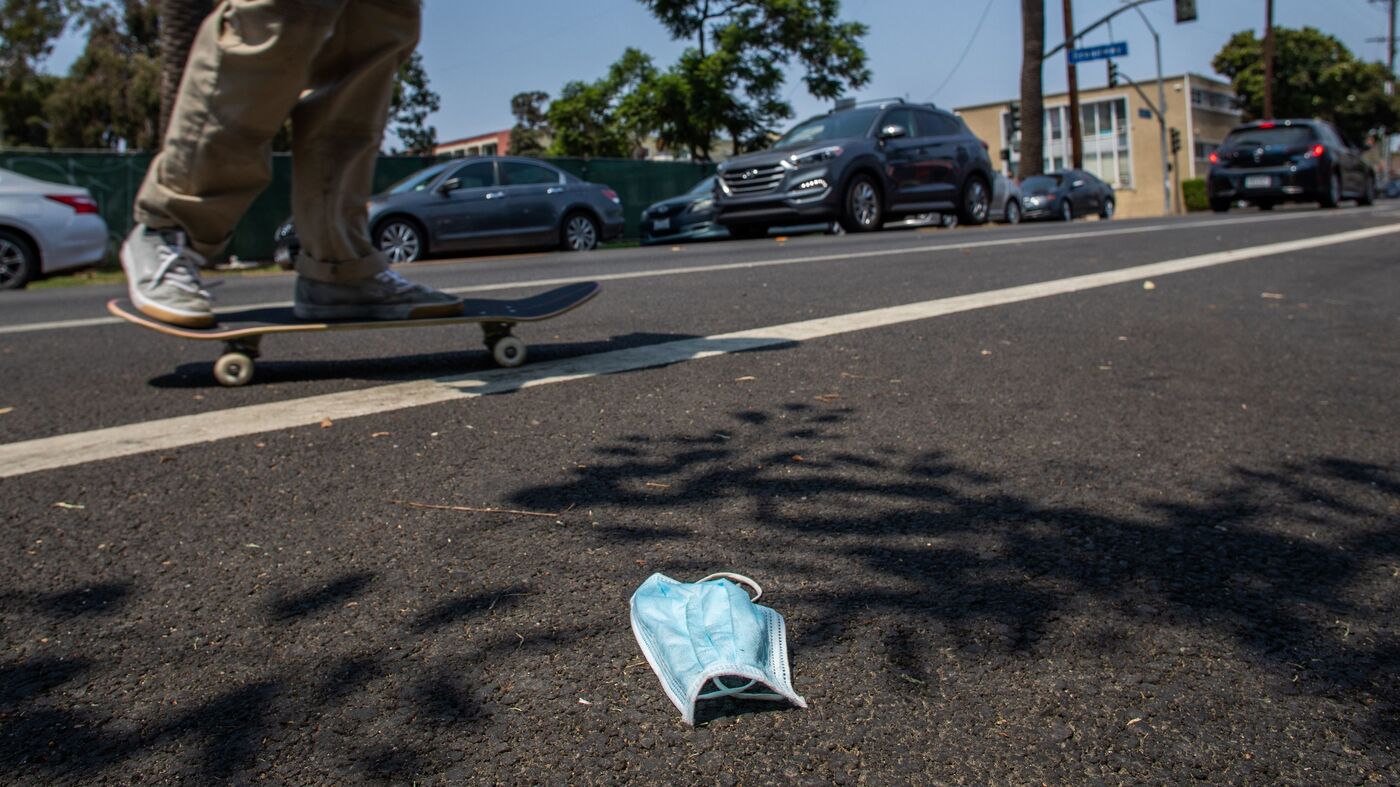 Mask Or No Mask? That Depends Where You Live
5 seconds ago

Mask Or No Mask? That Depends Where You Live 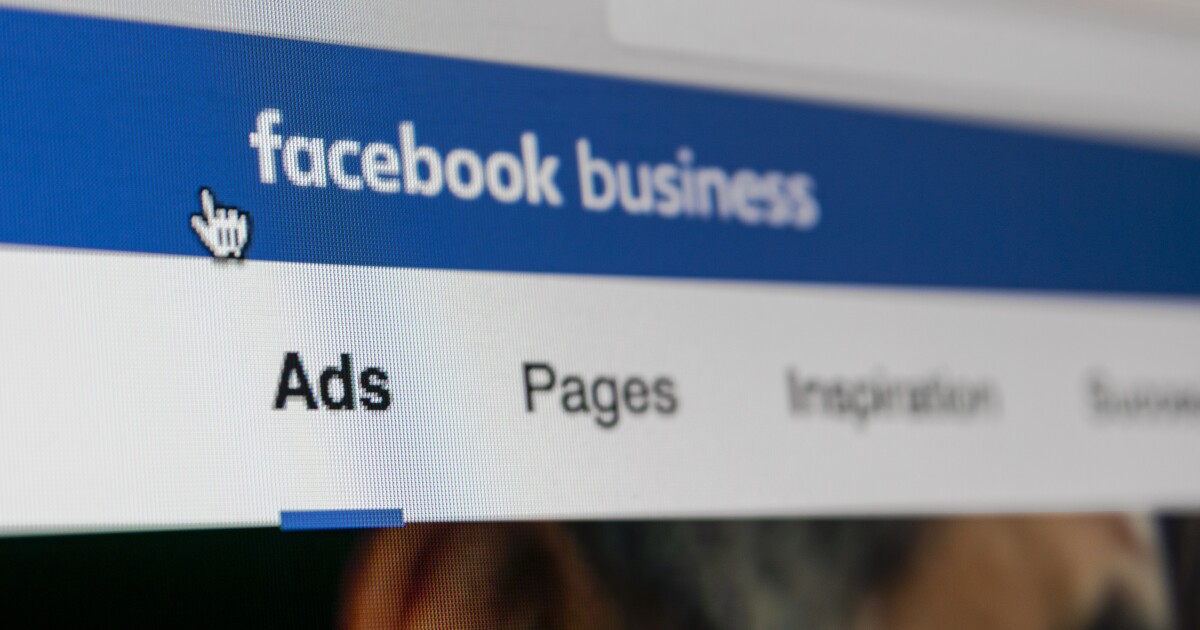 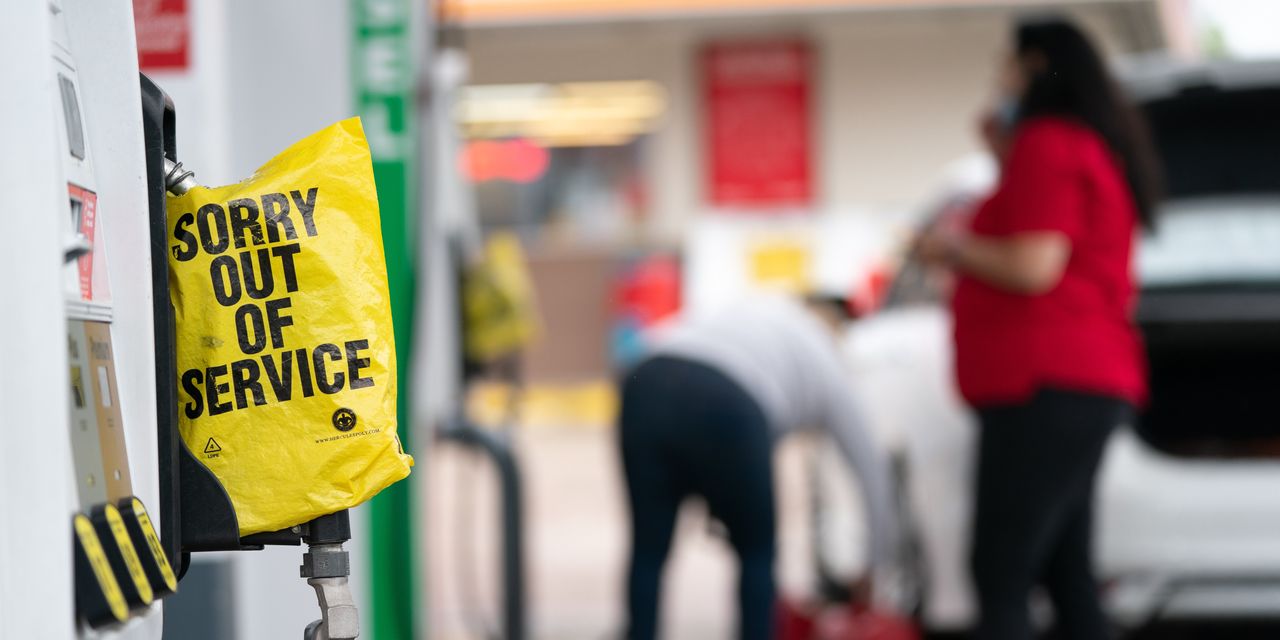 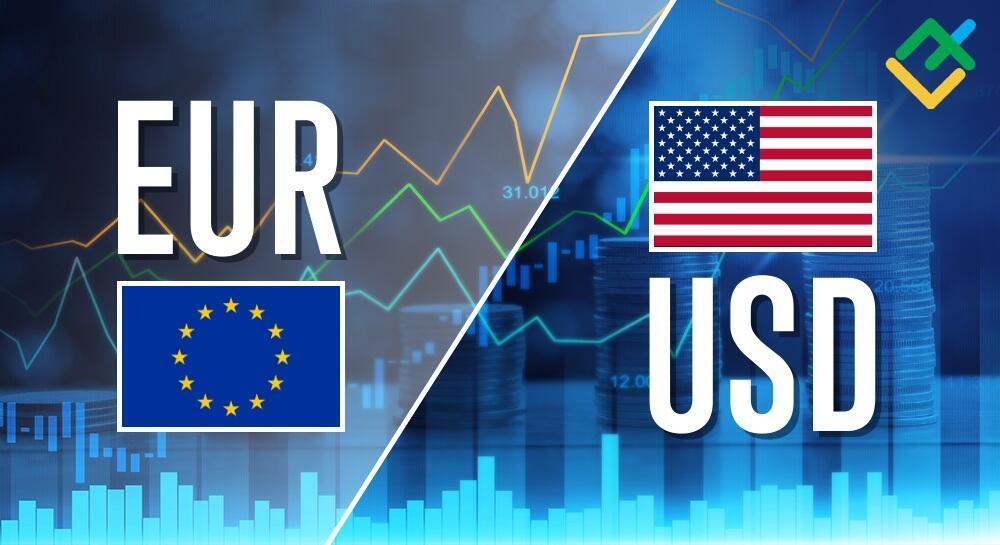 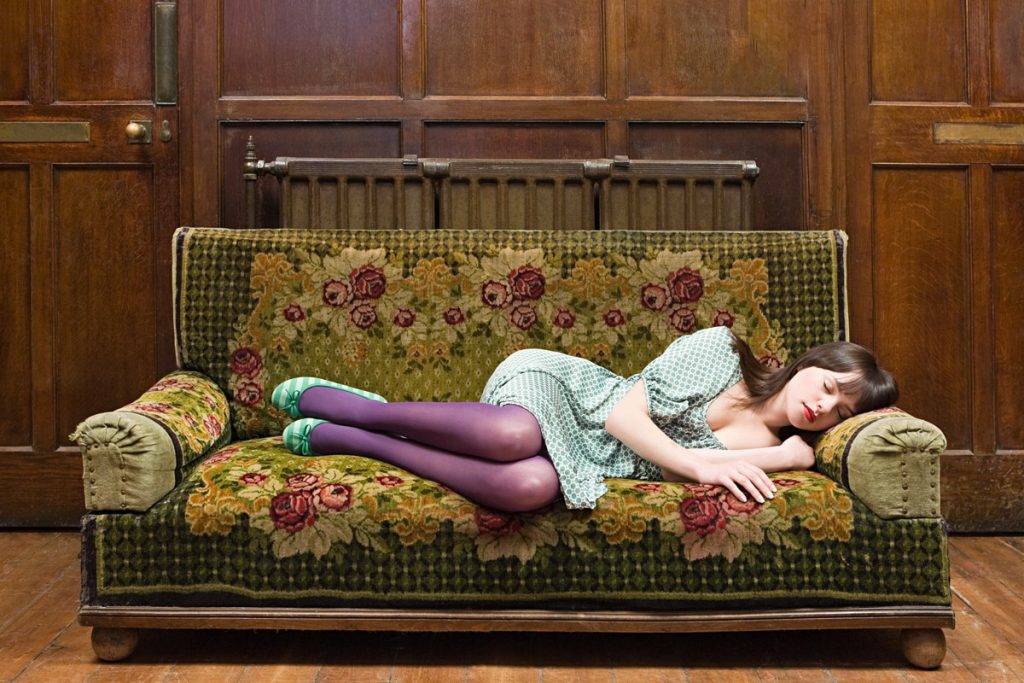