Pete Davidson and Phoebe Dynevor have been spotted wearing a similar necklace as romance rumours continue to circulate.

This matching bit of bling will do nothing to squash the speculation, that the Saturday Night Live star, 27, amped up by saying he is ‘with his celebrity crush’ while discussing his dating life – without naming any names.

According to BizNewsPost, Bridgerton star Phoebe, 25, took part in a recent Q&A on Zoom and was seen wearing a necklace with a small symbol that appears to be ‘PD’ on the end of it.

In Pete’s appearance on American chat show The Tonight Show Starring Jimmy Fallon earlier this month, he also had on a necklace with a pendant of the same two letters – both of their initials, geddit? – on it.

A source told The Sun that the accessory is a ‘romantic gesture’ from Pete to Phoebe as the pair are currently apart.

The comedian reportedly wants to show his rumoured new love interest ‘how much she means to him’.

‘Any time they’re feeling a bit lonely and missing each other they look down at the “PD”,’ the source added.

Pete and Phoebe – who rose to international fame late last year upon the release of Netflix series Bridgerton, which has been renewed for two more seasons – were first linked last month when the comedian was spotted in Manchester, where the British actress lives.

A photo was shared to the Altrincham HQ Facebook page showing the actor posing with two fans, with the caption: ‘Bizarre Altrincham spot of the day today. Pete Davidson in the market quarter. Star of King Of Staten Island … and also in the forthcoming Suicide Squad movie.

‘He’s staying over in Altrincham with friends.’

Although Pete wasn’t pictured with Phoebe, she currently lives in Manchester, where her mother, Sally Dynevor, films Coronation Street.

This is the first high-profile romance/romance rumour for Phoebe, who previously dated Skins actor Sean Teale.


MORE : Fans won’t like this: Normal People star Paul Mescal ‘quietly quits Instagram to avoid getting sucked in to the comments’

Jake Paul knows how to market himself: Embracing his image as an awful punk with multiple sex assault accusations

A Company In England Is Building Small, Drivable Replicas Of Classic Cars
1 min ago

A Company In England Is Building Small, Drivable Replicas Of Classic Cars 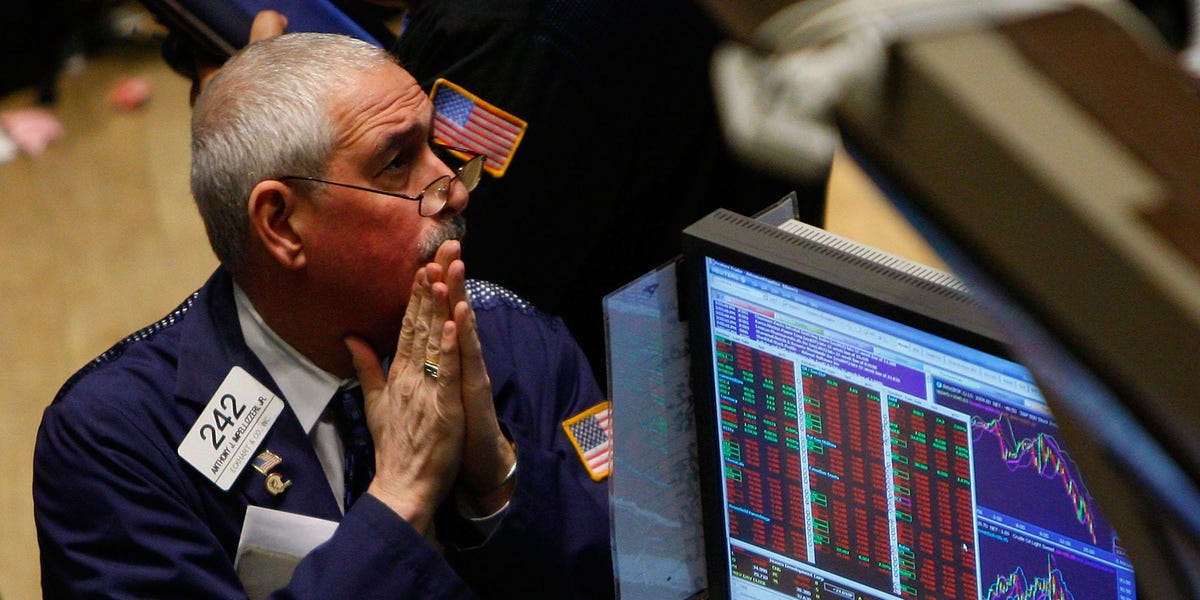 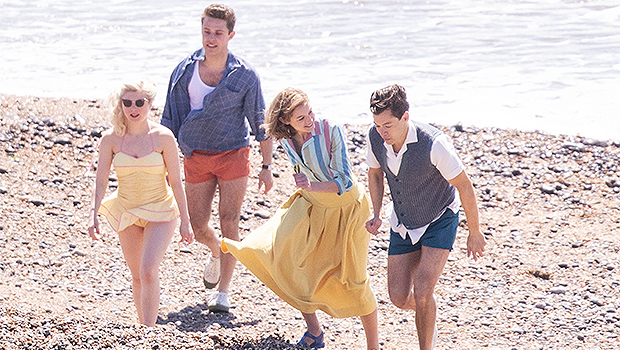