Alexandra Roach has voiced her support for the alleged victims of sexual harassment and bullying who have spoken out against Noel Clarke.

The actress, 33, shared a statement on her Twitter account saying that she stood by the 20 women who spoke out against Noel, who she stars alongside in ITV drama Viewpoint.

She wrote: ‘I see you. I hear you. I believe you. Thank you to the women for your incredible bravery in coming forward and helping to put a stop to this kind of behaviour in our industry.

‘If I could stop working with sexual predators… that would be great.’

Alexandra continued: ‘Sending a big hug to all cast and crew who worked so very hard on Viewpoint.

‘For those that want to see the final episode you’ll find it on ITV Hub for the next few days.’

Multiple women had alleged sexual harassment and improper behaviour in a professional context, including bullying, all of which Noel has vehemently denied.

Noel said in a statement: ‘In a 20-year career, I have put inclusivity and diversity at the forefront of my work and never had a complaint made against me.

‘If anyone who has worked with me has ever felt uncomfortable or disrespected, I sincerely apologise. I vehemently deny any sexual misconduct or wrongdoing and intend to defend myself against these false allegations.’

Alexandra and Noel had starred together in the series, in which he plays DC Martin Young, a surveillance detective who sets up an operation in the home of single mother Zoe, played by Alexandra, who has a view into the flat of a teacher over the road, who has gone missing.

Following the allegations of misconduct from multiple women, ITV pulled Viewpoint from its schedule, but confirmed that it would be available to stream for a limited time to allow viewers to conclude the tale.

It wrote: ‘ITV has a zero tolerance policy to bullying, harassment and victimisation and robust procedures in place to investigate and deal with any complaints.

‘In light of the very serious nature of the allegations against Noel Clarke raised by 20 women in the Guardian’s report, ITV has decided it is no longer appropriate to broadcast the final episode of the drama Viewpoint on ITV main channel this evening.’

The statement concluded: ‘We are mindful that some of our viewers have already invested four hours of their time over the past four nights in following this thriller which was due to conclude this evening, and they have yet to see the final episode.  As such we plan to make it available on ITV Hub tonight for a limited time for any viewers who wish to seek it out, and watch its conclusion.’ 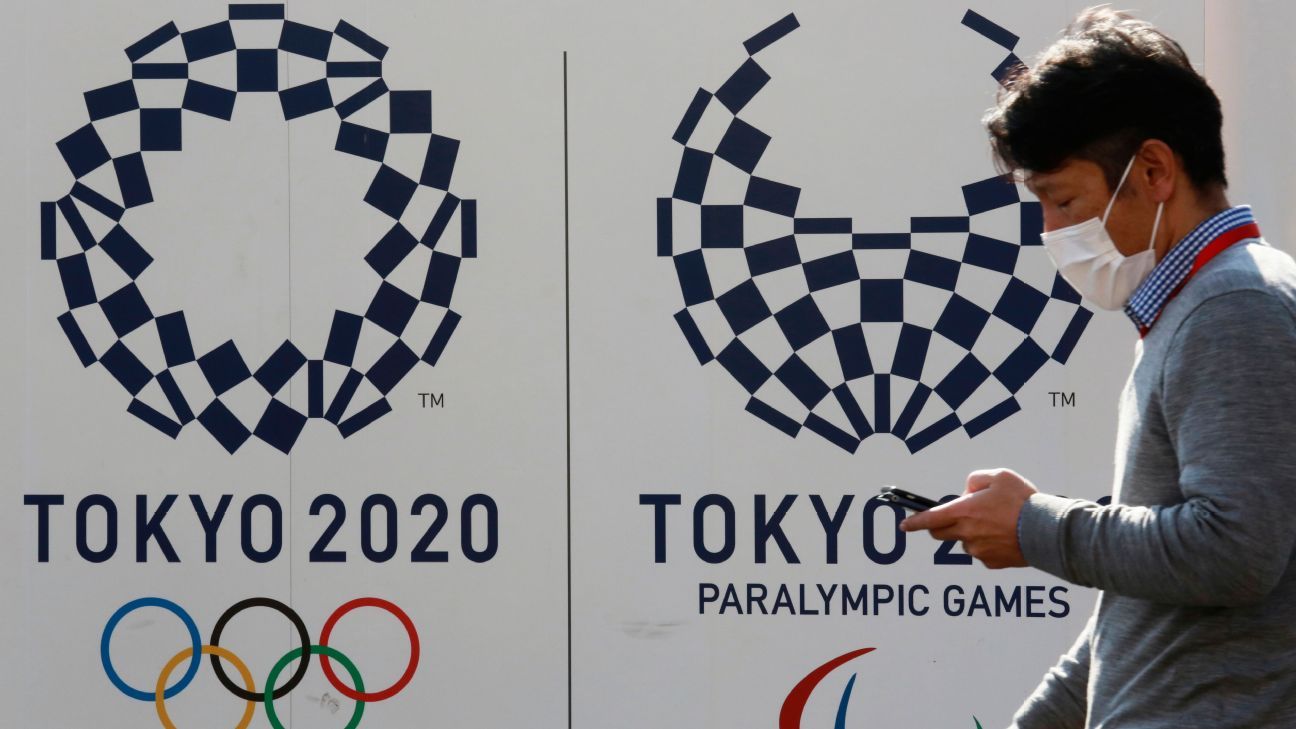 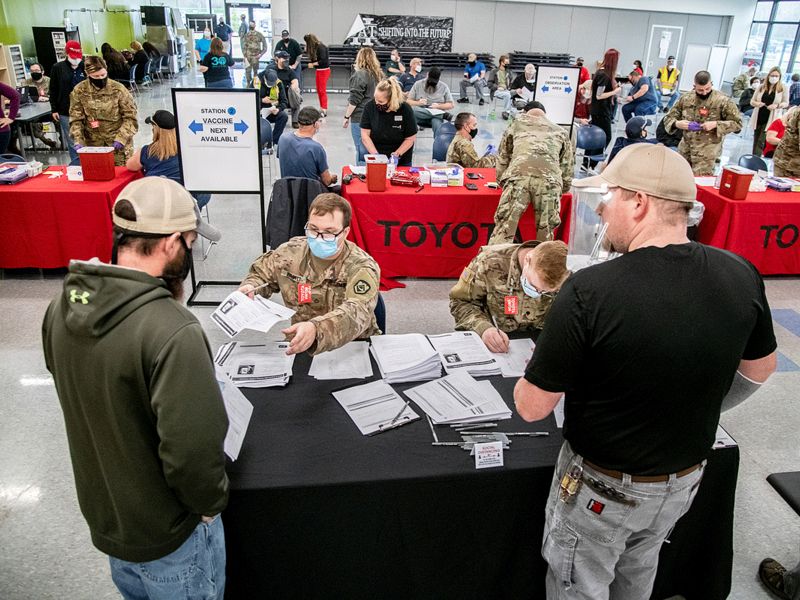 Auto plants emerge as next battleground in U.S. vaccination drive
33 seconds ago

Auto plants emerge as next battleground in U.S. vaccination drive 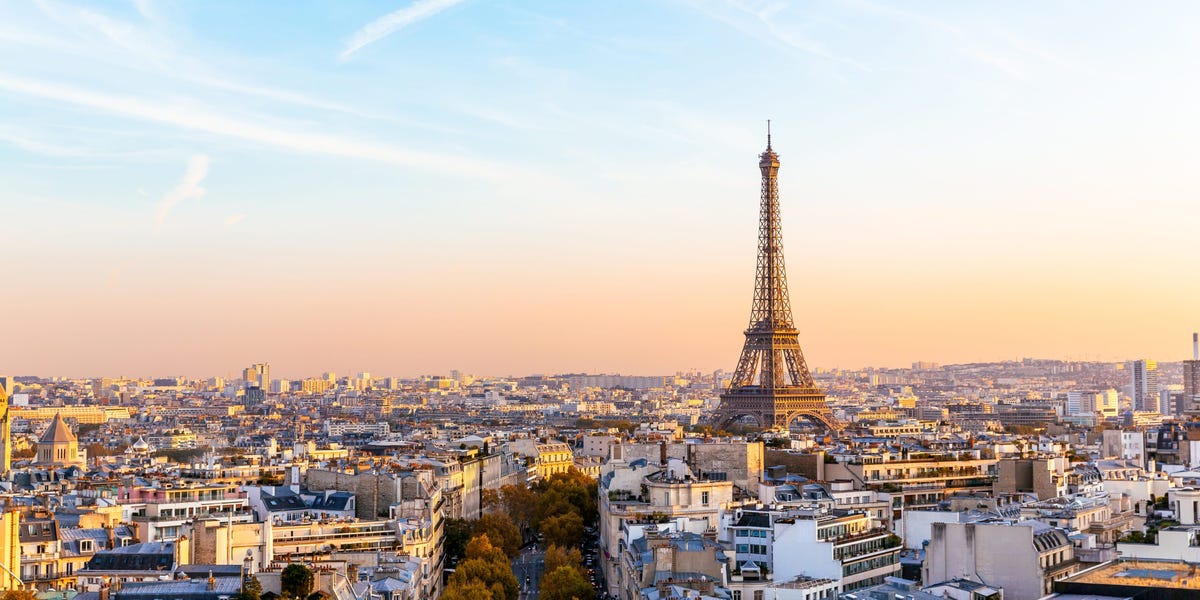 How to use the Amex Travel Portal to book flights, hotels, car rentals, cruises, and more — and make the most of your Membership Rewards points
2 mins ago

How to use the Amex Travel Portal to book flights, hotels, car rentals, cruises, and more — and make the most of your Membership Rewards points

Ahem, Prince Harry Opened Up About Those Naked Vegas Pics….
4 mins ago

Ahem, Prince Harry Opened Up About Those Naked Vegas Pics….