Billie Eilish is unrecognisable. The 19-year-old singer was, yesterday, revealed to be on the cover of the June issue of British Vogue, having ditched her trademark neon green and black hair for a warmer blonde hue and traded in her usual baggy attire for corsets and brassieres.

It’s sexy and playful, not Billie’s usual look, but the multiple Grammy Award-winner says it shouldn’t change your perception of her as a role model. “Don’t make me not a role model because you’re turned on by me,” Billie told Vogue’s Laura Snapes during her cover interview.

If you’re a teenage pop star, it’s likely at one point or another you will be labelled a role model. When I think to the pop stars of my youth (read: the 00s), tabloid images immediately come to mind categorising the likes of Britney Spears and Miley Cyrus as being ‘bad’ role models and ‘going off the rails’ simply for not adhering to the music industry’s cookie cutter route (or being too suppressed by it, as we now know was the case with Britney).

Then there were the ‘good’ role models, the likes of Hilary Duff who was archaically praised for settling down and having kids or Rihanna who kept largely out of the spotlight, instead starting her Fenty empire.

These stars, just like Billie, never asked to be role models to the legions of teenage fans that adored them – and were often teenagers themselves when they were first seen as such (can you imagine being considered a role model as a teenager??). But the difference between the Millennial role models of the 00s and Gen Z icons of today is simple: growing up on the internet has led teenagers to be more self-aware, more informed, and, for Billie, more aware of the impact her words and messages has on her fans.

gen z is going to change the world & don’t deserve the shit they get. imagine if we had billie eilish as a role model?? imagine being that empowered that young?? i am obsessed & here for it

Because of this, the Vogue interview sees Billie talk about self-confidence, power and she touches on those pictures of her in a form-fitting vest last year that spiralled into a media debate about her weight.

“It made me really offended when people were like, ‘Good for her for feeling comfortable in her bigger skin’. Jesus Christ?! Good for me? F**k off!” she said. “The more the internet and the world care about somebody that’s doing something they’re not used to, they put it on such a high pedestal that then it’s even worse.”

Billie, who is still a teenager herself, says that because of the media’s attention to her body, she hasn’t ever allowed herself to feel desired.

She explained: “Because of the way that I feel that the world sees me, I haven’t felt really desired. But that’s really my whole life, though, so I don’t know if it’s anything to do with fame.”

Billie added that she was affected by the Hollywood personification of womanhood and the trope of a girl changing her personality to be with a man. “She’s this completely different character of wifey. It really f**ked me up. Everybody’s like, ‘You can’t make a wife out of a hoe’ – and it’s like, you’re attracted to that person, though. You created that person.

“Suddenly you’re a hypocrite if you want to show your skin, and you’re easy and you’re a slut and you’re a whore. If I am, then I’m proud. Me and all the girls are hoes, and f**k it, y’know? Let’s turn it around and be empowered in that. Showing your body and showing your skin – or not – should not take any respect away from you.”

As a teenager in the 00s, I can’t remember reading any interviews with celebrities speaking this way about the media (and the world’s) perception of their bodies, about power, about desire, about sex. That it’s okay to be different, that confidence stems from whatever makes you feel good. When Millennials were teens, we aspired to look and act a certain way because we thought that was how it was, but Billie is changing the narrative of the teenage pop star role model, reflecting Gen Z’s attitude to represent the modern woman and the modern teenager, all of her differences and flaws included.

Laura Snapes puts it perfectly in her Vogue cover piece when she writes: “Eilish’s stardom reflects the contrary teenage aspiration to be validated for your differences.” And that’s exactly as it should be. 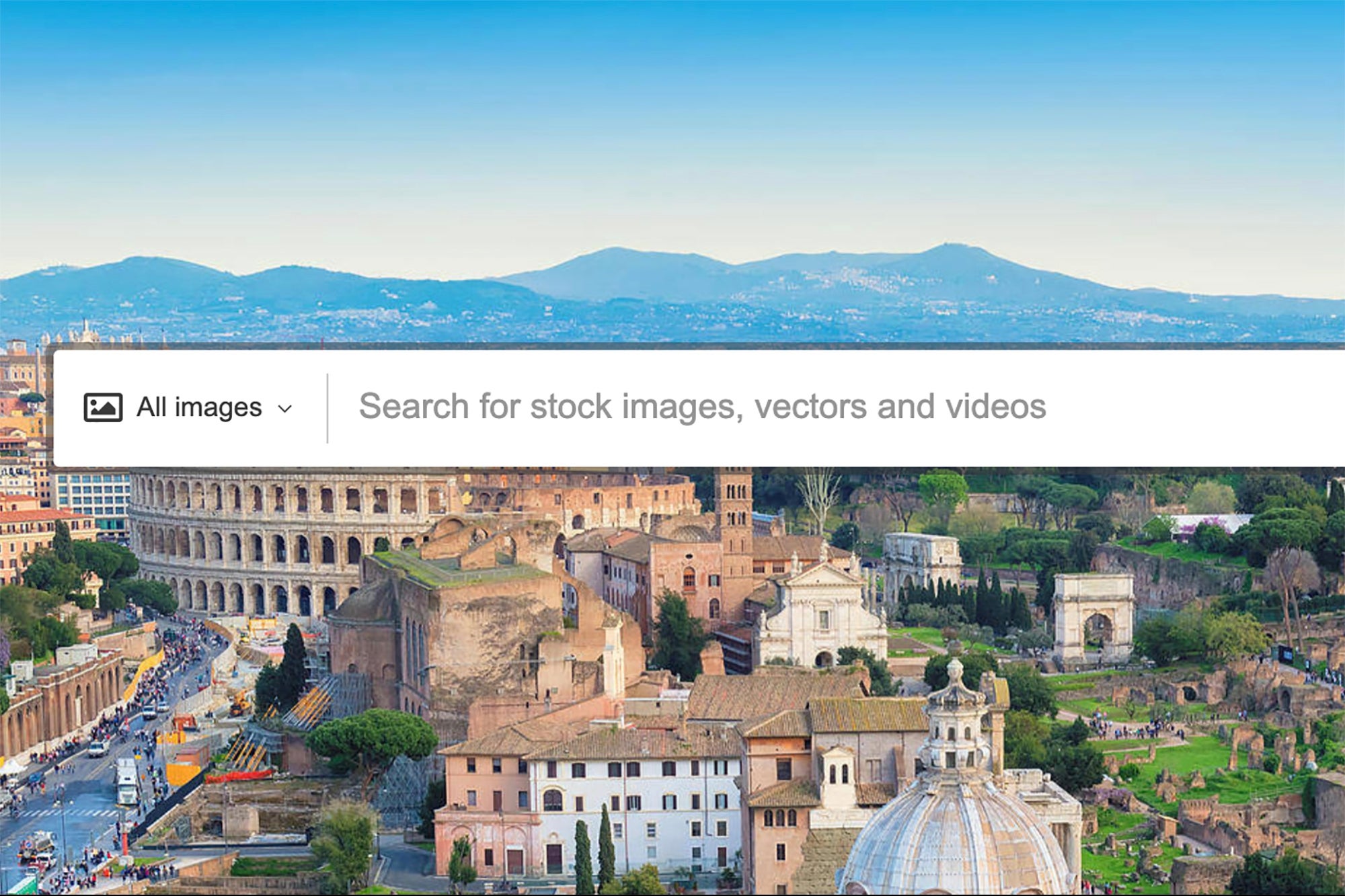 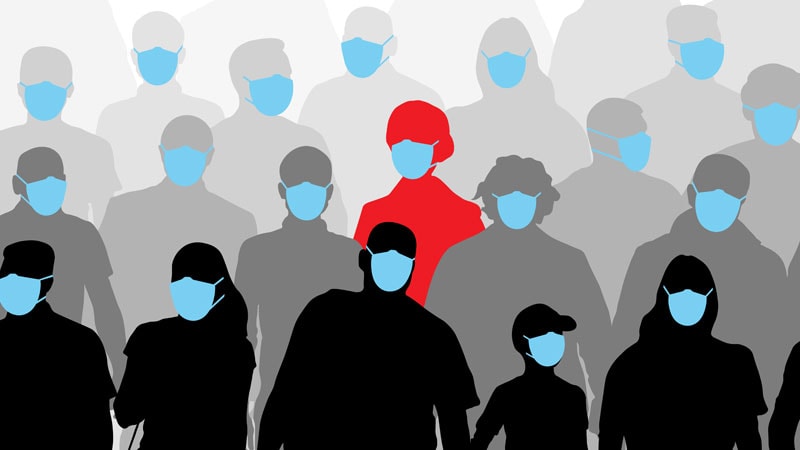 Among Asymptomatic, 2% May Harbor 90% of Community’s Viral Load
1 min ago 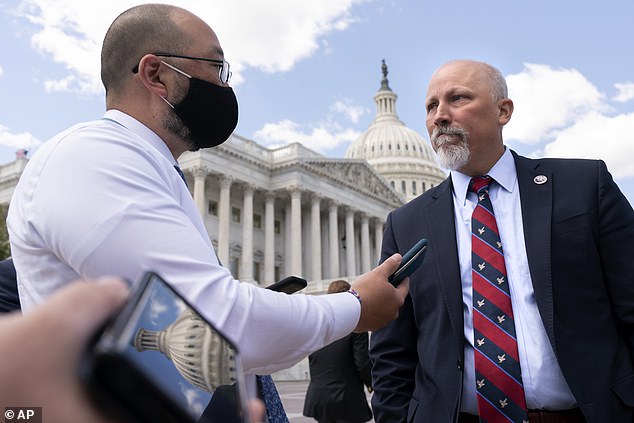 Greyhound ends Canadian operations after nearly a century, hit by pandemic By Reuters
4 mins ago

Greyhound ends Canadian operations after nearly a century, hit by pandemic By Reuters