Wilbur You was born in Brazil to Chinese immigrant parents. His father died when he was two, and his mother immigrated again, this time to the Chicago suburbs, sending You to China to live with her parents for a year while she got a job and got settled. You grew up adoring his Chinese grandparents while learning quickly how to fit in with his Midwestern classmates. After a startup attempt in college fizzled, he founded marketing agency Youtech in 2012 with $600. Now, the company has 75 employees between its Naperville, Illinois, and Scottsdale, Arizona, offices, and is about to open a third location in Dallas. It is valued at $25 million and has ranked on the Inc. 5000 list of America’s fastest-growing companies for four consecutive years. Here,You, who just turned 30, reflects on how being Chinese American has–and hasn’t–shaped his entrepreneurial journey. –As told to Sophie Downes

I never grew up thinking that racism even existed. It never really deterred me from anything that I wanted to do. I remember when I was young, I was in English as a Second Language class at school. I could speak English, but I would say things wrong. I thought I was being bullied because I was just weird, not because I was Chinese. Looking back now, I can see that they were making fun of my eyes, or what I wore, or what I ate, or how I would say things.

My mom remarried when I was five. My dad now–he adopted me and he’s been my biggest supporter–he’s white. I got the best of both worlds growing up. My mom has her Chinese culture, and my dad taught me what it’s like to be American.

I remember being picked on, but it kind of went away as I got older. I just blended more. I learned a lot from my dad and playing sports and getting involved and having friends, and I just adapted. I got to learn what was important here, and what was normal here. I think my upbringing definitely helped in my success, because in business, yeah, you’ve got to be smart, and you’ve got to know your stuff, but it’s really just relationships and being able to talk to anyone. You’ve just got to be able to blend.

I’ve been to China quite a bit; we typically go once a year. I really like Chinese culture. Priorities are different; the way they think is different. Chinese people feel that nothing is owed to them. If you don’t work hard, you’re not going to be doing anything, and no one’s going to support you. The second thing Chinese culture taught me is that family always comes first. Family, working hard, and being humble. When we came here my mom always said, “Keep your head down, don’t be so loud, work hard, and improve yourself every single day.”

I started my first company when I was 18 years old and going to college. The idea was to create this interactive platform with games where companies would pay for advertising space, and users would be able to earn points by purchasing and visiting their sites. My parents gave me $20,000 to get it started. My team and I built it out, and it was great–I started selling advertising space on it. But it just ran out of steam and money, and the software became outdated and very expensive to upgrade. I did it for about a year and a half and it just didn’t work out. We did absolutely everything wrong, but I learned a lot from it.

After that, I started working for a condominium developer–one of the largest ones in Chicago. They wanted me to change some things on their website, but the company didn’t have access to the website; we had to use an agency. So we would ask them to change out a picture or something, and then we would get a bill for $1,000. In the back of my head–I had built websites before–I was like, “Why are they charging $1,000?” The owner let me rebuild the website on our own servers. It worked out great: I was managing the site and they were starting to get leads online. I eventually left there and started Youtech because I was like, “I can do this, I want to do this on my own.” And then a couple of weeks later he called me and became my first client.

I had about $600 to incorporate the company, and that was it. It was completely, 100 percent bootstrapped. We’ve never borrowed money, and we’ve never seen red–it’s always in the black. We have about 75 employees between the two offices. Our 2020 revenue was close to $7 million, and this year we’re projecting over $10 million.

I never thought that my business was handicapped because I was Chinese. I think it’s actually an advantage. Everyone puts people into stereotypes, both negative and positive. People think that Asians are smart, good at math, quiet, and that’s why they get jobs. On the other hand, Asians are seen as not as talented, or athletic, or musically inclined, or good-looking. It’s never really affected me in business. Obviously, there are instances when someone says something ignorant, but I don’t know if we’ve lost deals because I was Asian. I always thought it was because I was too young–because I was a 22-year-old kid trying to get these projects.

Even when bad things happen, I always try to look for the good in them. Racism did not develop overnight. It’s just been amplified, because there’s social media, there’s video, there’s YouTube, there’s all of this stuff shining a light on it–for people to see how bad it really is and to get educated. It can’t be fixed overnight. But I think over time, it’s going to get better. Covid has worsened the situation: When the media or the president or whatever blames China, it really amplifies ignorance, and I don’t think that was the smartest move.

I think about my mom and my family here. I still think that they would rather be here than in China or in any other country. It’s still America; it’s still the greatest country on Earth. Obviously it’s not perfect, but I think if you asked any of them, they would still take their chances here. 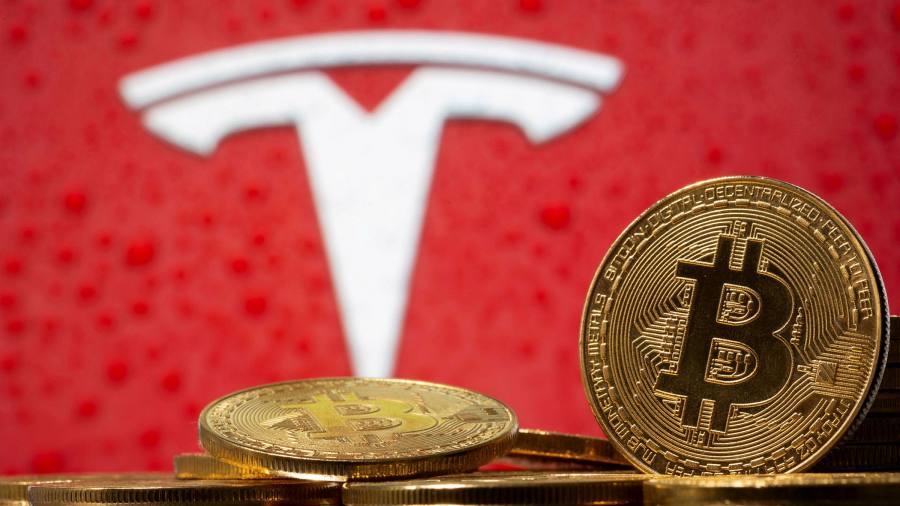 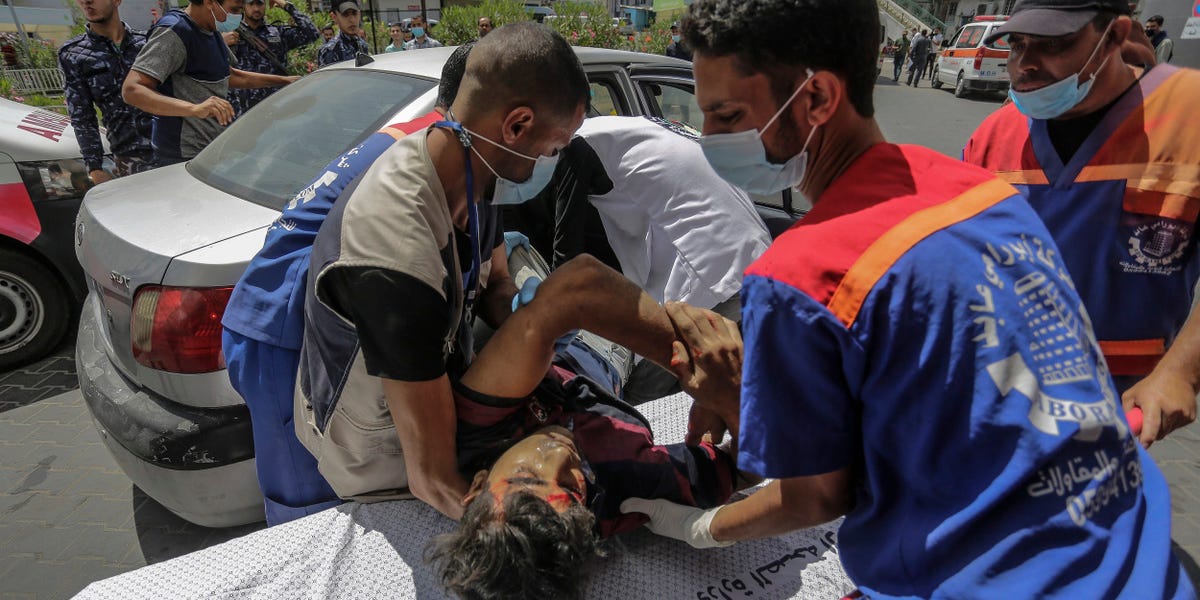 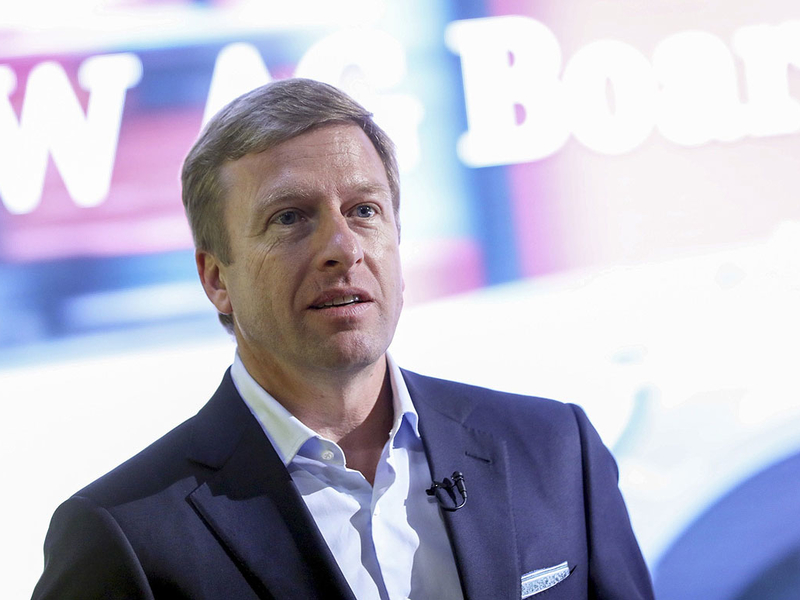 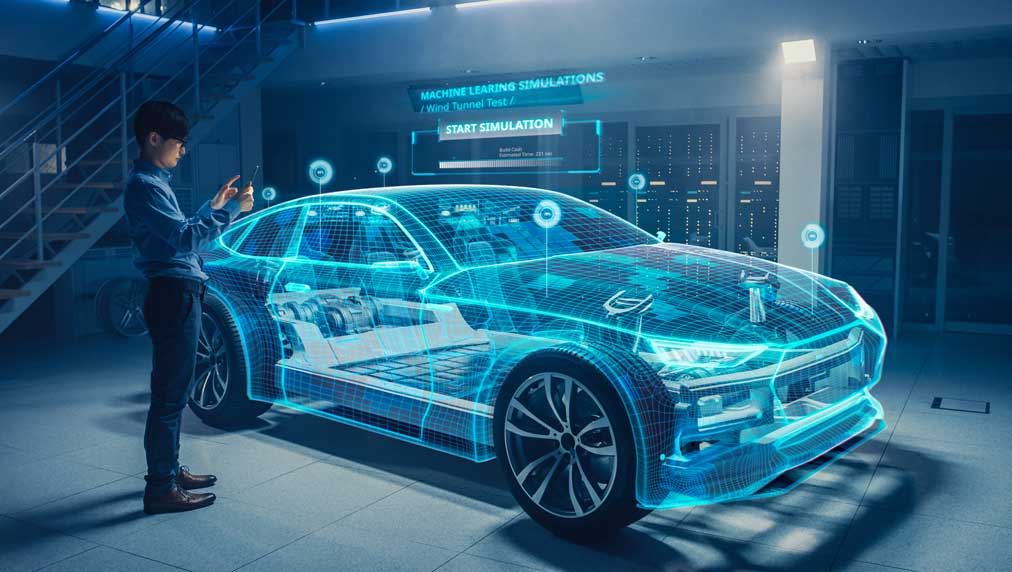