A regional Gulf Cartel boss who operated for years in the shadows is responsible for recent shootouts in the Mexican border city of Matamoros.

Known locally as “La Kena or Ciclon 19,” José Alberto García Vilano managed a low profile for several years. Breitbart Texas consulted with Mexican federal security forces who revealed that in recent months, La Kena has been one of the key commanders linked to a renewed internal conflict within the Matamoros faction of the Gulf Cartel. La Kena hid his true identity using the alias “Gilberto De La Rosa.”

Last week, Gulf Cartel gunmen clashed with Tamaulipas police and Mexican military forces in a shootout which killed several gunmen and one innocent victim. The victim was a government employee caught by stray fire.

A young child was also injured during the clash. That shootout spread terror throughout Matamoros as gunmen fought outside a popular mall. Some even ran inside the mall to take cover amid shoppers. Law enforcement sources revealed to Breitbart Texas that La Kena is responsible for mobilizing his top enforcers during the shootout. One of those, Ariel “El Tigre” Trevino, died. The violence in Matamoros is believed to be linked to rivalries between the top leaders of the Matamoros faction of the Gulf Cartel. That faction has also been waging a long-standing turf war with another sect from the border city of Reynosa.

Editor’s Note: Breitbart Texas traveled to the Mexican States of Tamaulipas, Coahuila, and Nuevo León to recruit citizen journalists willing to risk their lives and expose the cartels silencing their communities.  The writers would face certain death at the hands of the various cartels that operate in those areas including the Gulf Cartel and Los Zetas if a pseudonym were not used. Breitbart Texas’ Cartel Chronicles are published in both English and in their original Spanish. This article was written by “J.C. Sanchez from Tamaulipas. 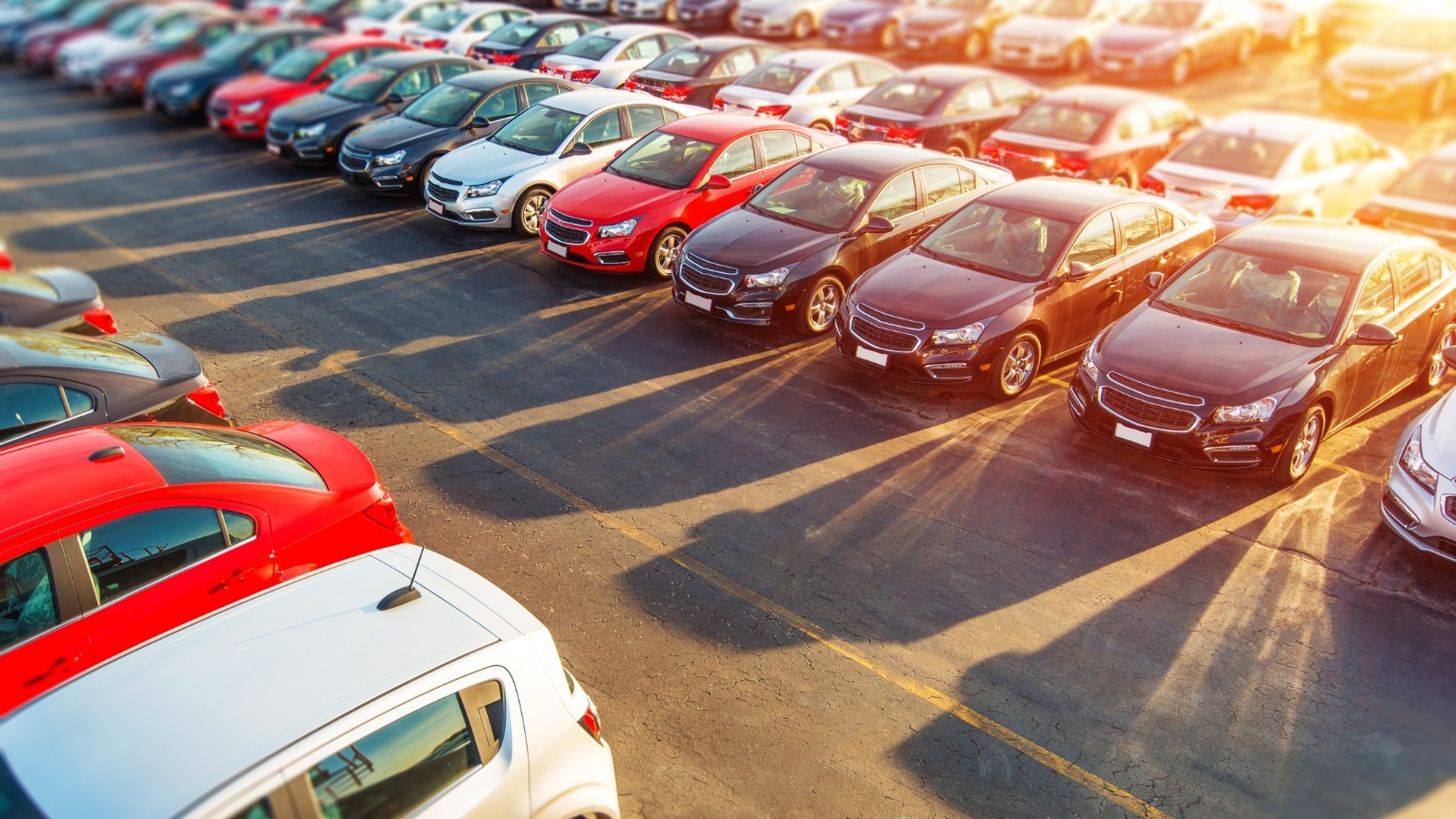 Used Car Inventory is Up Nationwide, But So Are Prices | Kelley Blue Book
2 mins ago 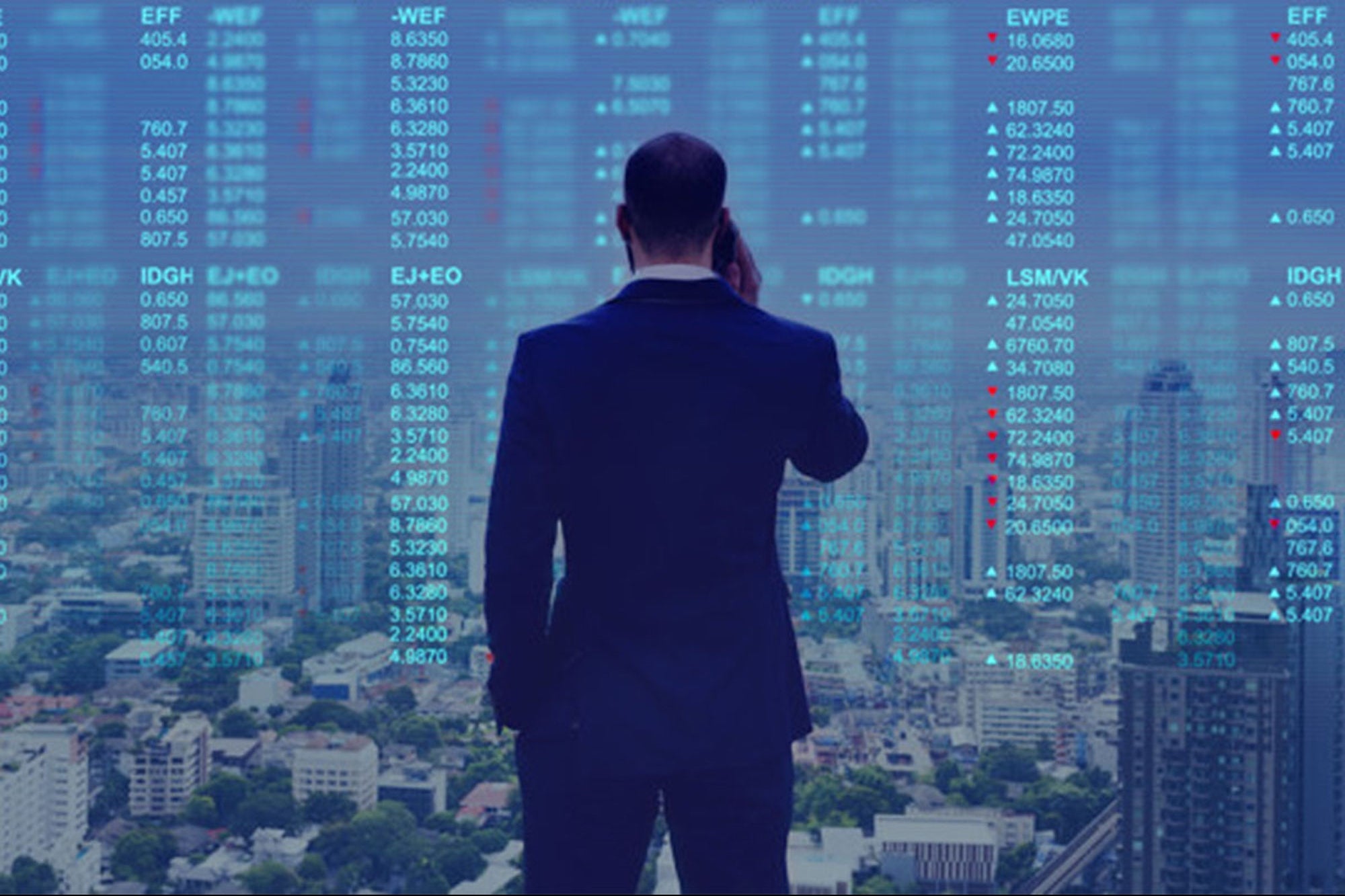 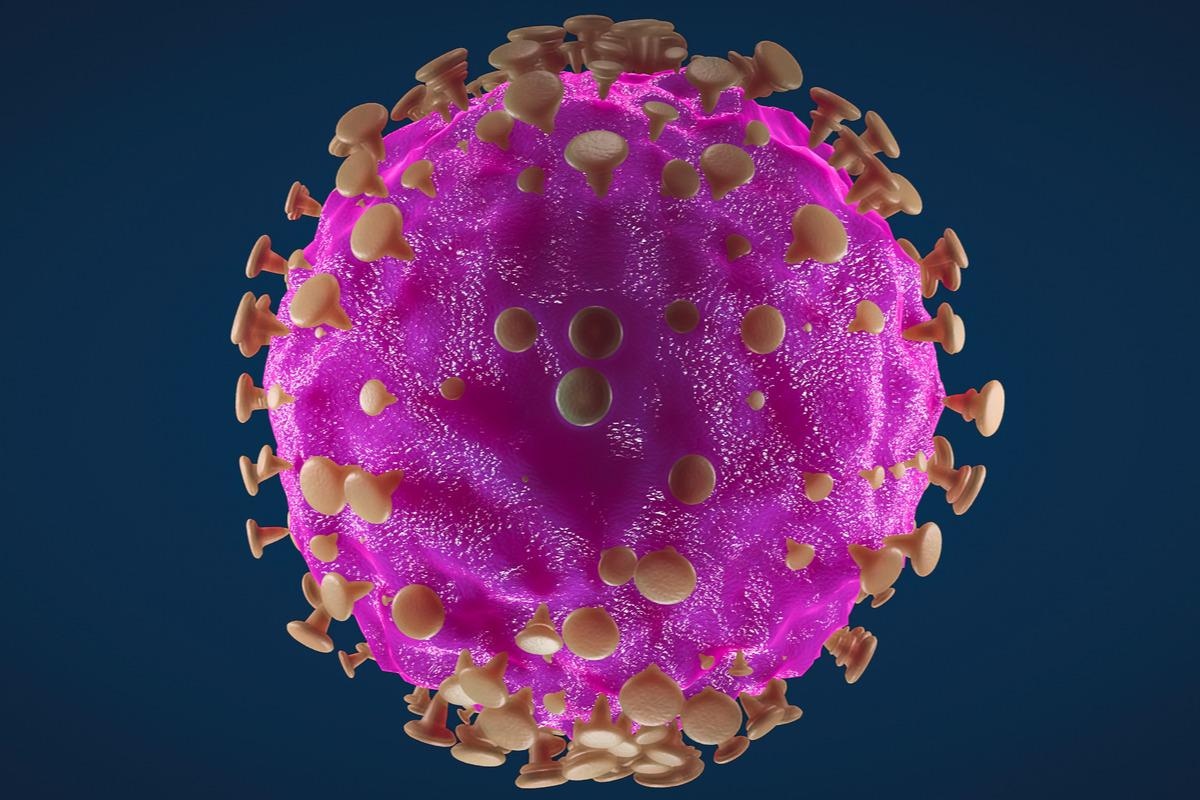