Another day, another product category Facebook wants to dip its toes in. Today Facebook announced Bulletin, a newsletter product built to take on platforms like Substack and Twitter’s Revue.

Bulletin will allow writers to post free and paid newsletters and podcasts. Some benefits will of course be behind a paywall, like badges and subscriber-only Facebook groups. Transactions are handled via Facebook Pay, naturally.

The platform won’t be open to the public at launch, but Facebook has summoned a bevy of writers on different topics for Bulletin’s launch, although according to an earlier report by Recode, the company is trying to avoid more controversial voices at launch. Facebook says that it won’t charge writers a fee at launch while they build up their audiences.

Writers, meanwhile, are banking on Facebook’s ubiquitous presence to help build those audiences, although that is certainly no guarantee (Facebook Watch hasn’t exactly taken the world by storm, for example).

In any case, Facebook is hoping Bulletin can grow at least somewhat independently. Bulletin posts will live on their own site (Bulletin.com, duh), rather than being natively integrated into Facebook, and users will not need a Facebook account to read free posts either:

We built Bulletin on a separate website to enable creators to grow their audience in ways that are not exclusively dependent on the Facebook platform. Branding on Bulletin publications will be creator-first and readers will not need to be logged into Facebook to read free content.

At the moment, Bulletin is focusing on US creators, as there are currently only 2 writers from elsewhere during the platform’s beta phase. That said, anyone around the world can read Bulletin posts.

The news comes as Facebook joins the $1 trillion market cap club, a financial boost that followed Facebook’s win against the FTC’s antitrust lawsuit. Clearly, Facebook has no intention of slowing down its growth into new product areas.

You can read more about the initial Bulletin publications over on the platform’s website. 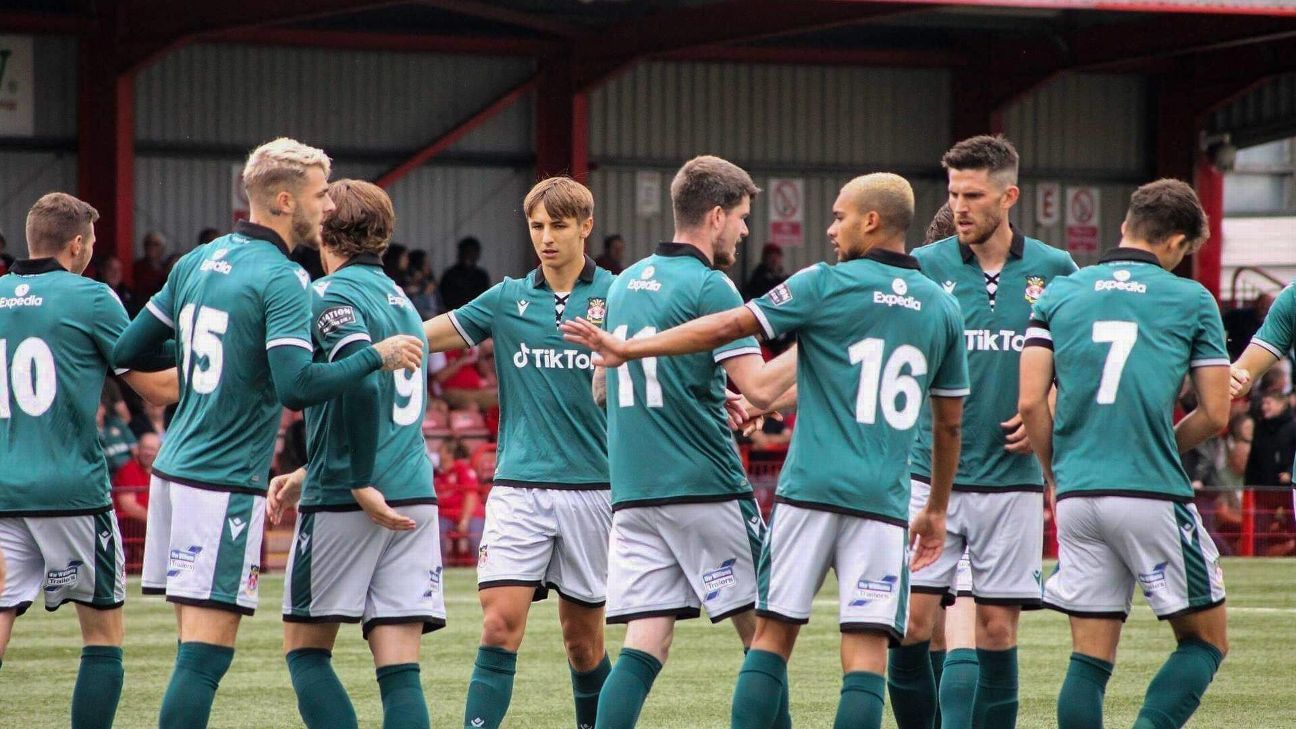 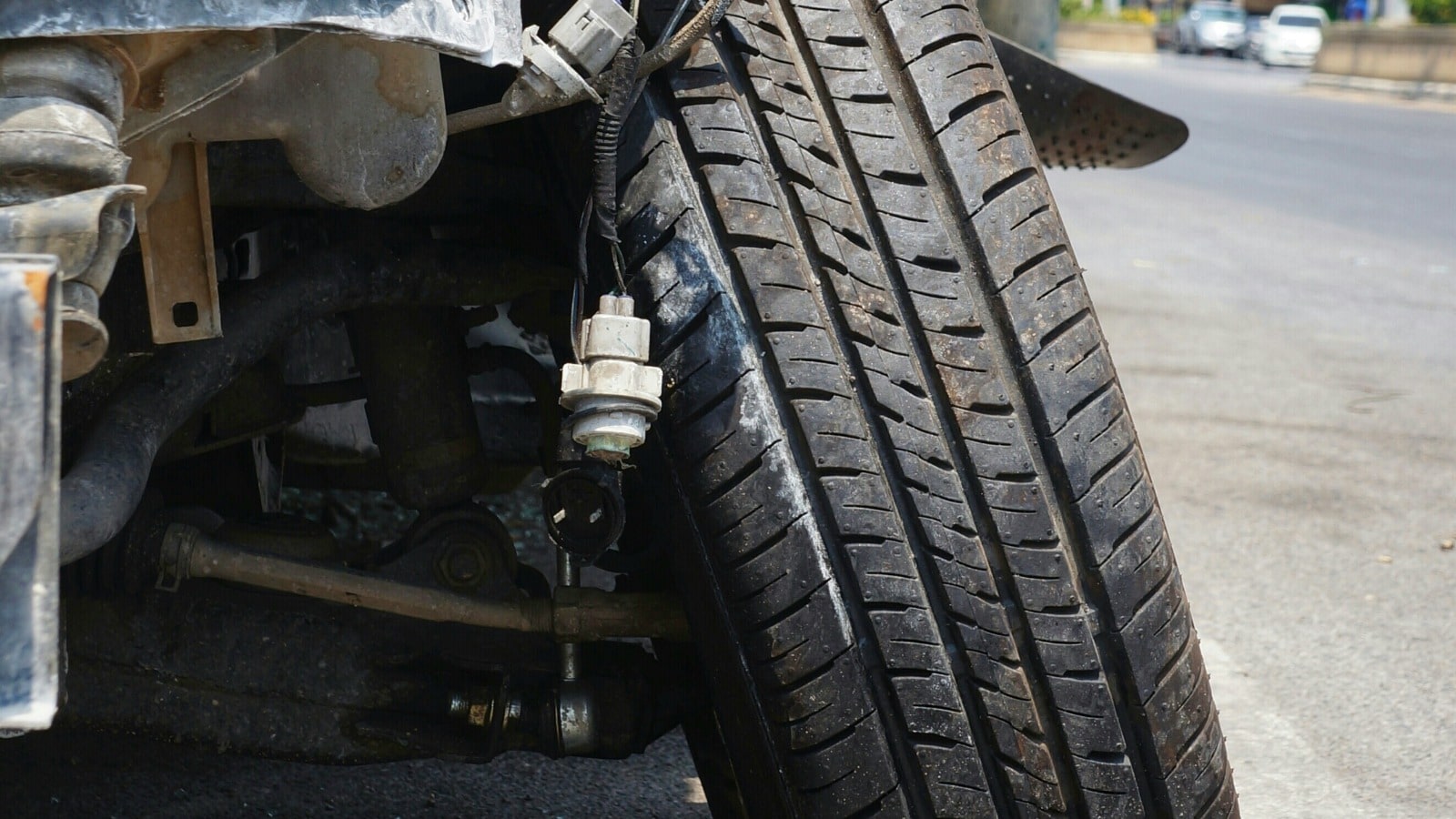 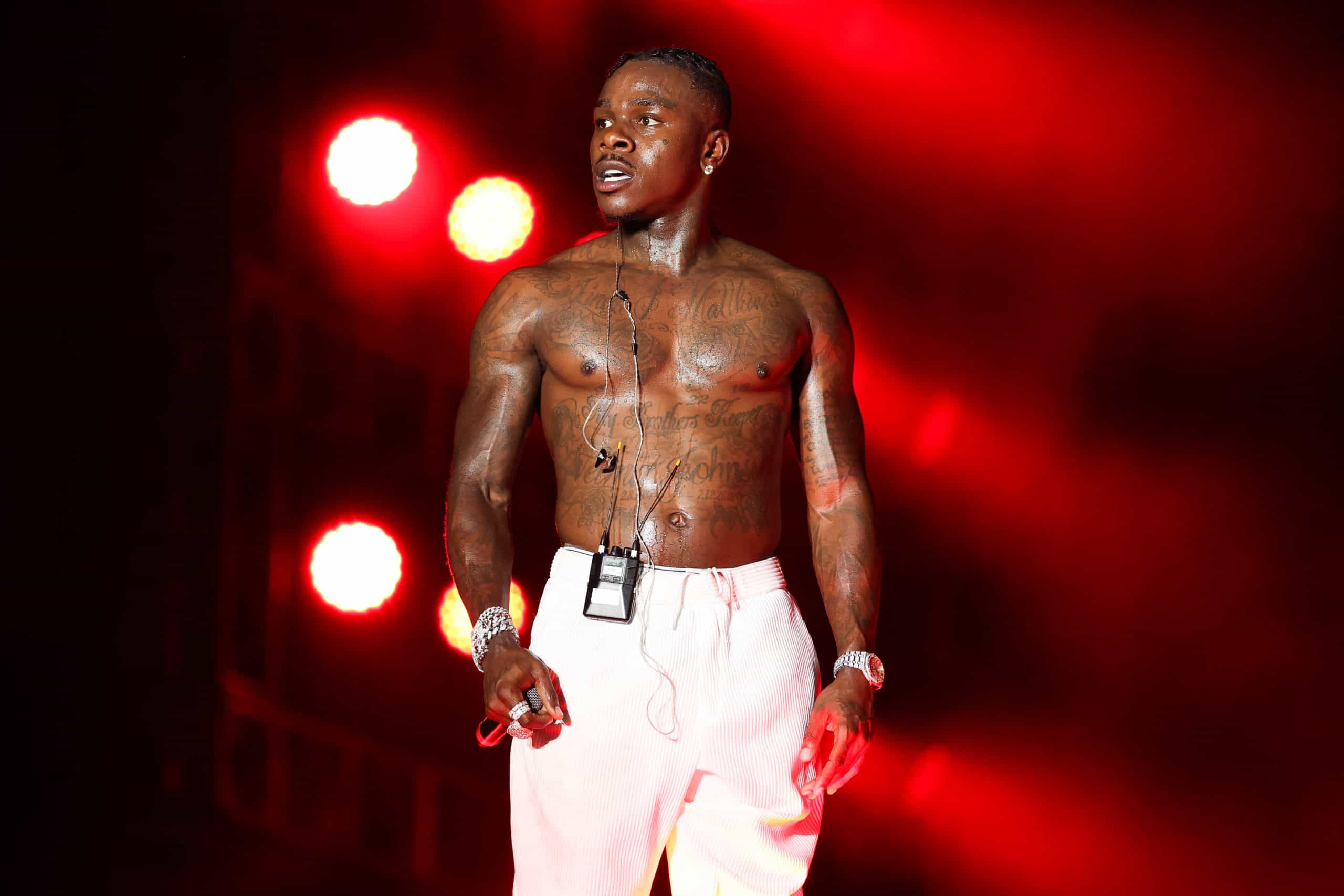 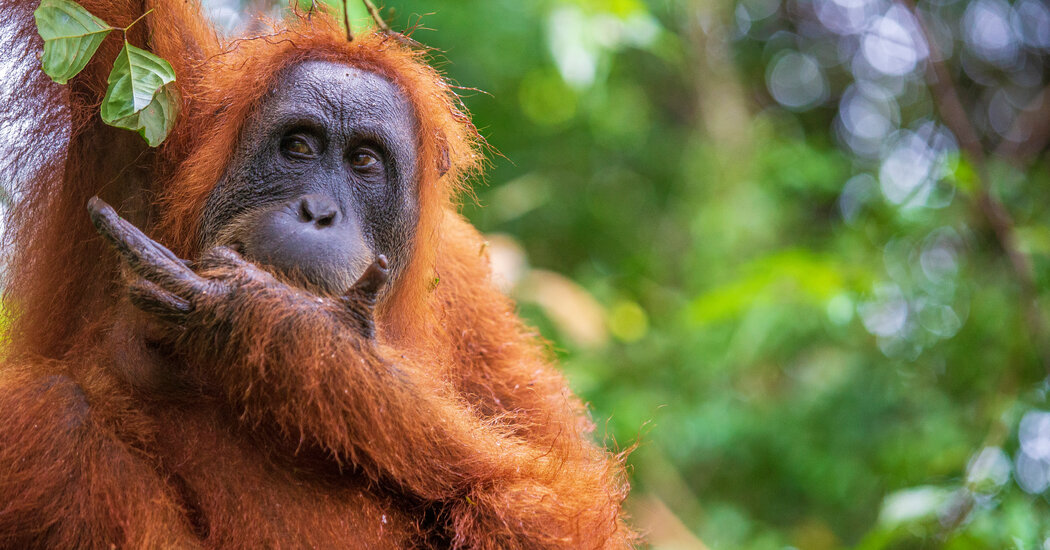