The Federal Reserve on Thursday said it was banning senior officials from purchasing individual stocks or bonds and requiring investment activities to be limited to broad-based products such as mutual funds.

The move comes after disclosures of trading activity last month that triggered the resignation of two federal reserve presidents on the same day, an unprecedented loss of senior leadership for the central bank.

The new restrictions will apply to the system’s 12 reserve bank presidents and the seven governors who sit on the central bank’s Washington-based board. It also applies to senior staff who advise them.

“These tough new rules raise the bar high in order to assure the public we serve that all of our senior officials maintain a single-minded focus on the public mission of the Federal Reserve,” said Federal Reserve Board Chair Jerome Powell.

Last month, the Wall Street Journal broke the news that two Fed presidents had engaged in questionable trading. Dallas Fed President Robert Kaplan, a former top Goldman Sachs executive, made multiple million dollar plus stock trades in 2020, the paper reported.  Boston Fed President Eric Rosengren’s trading in real estate related securities also came under fire, although his were at a much smaller scale.  Both men resigned within weeks of the disclosures, with Rosengren citing health concerns and Kaplan acknowledging that the scandal was distracting from the Federal Reserve’s work.

The scandal has given ammunition to critics of Powell, who was earlier thought to have a lock on being renominated for a second term. His current term expires in February. Critics have latched on to the trading as a reason to oust Powell in favor of a new candidate. Senator Elizabeth Warren (D-MA) has said she will not support Powell for the post, alleging that he is too soft on bank regulation.

The regulations have not been finalized but the Fed said they will require Fed officials and senior staff to obtain prior approval for an investment purchase or sale, hold investments for a minimum of one year, and provide 45 days notice before any purchases and sales. Transactions won’t be allowed during periods of “heightened financial market stress.”

“The new rules are expansive and are designed to place the Federal Reserve’s investment and trading rules at the forefront among major federal agencies,” the Fed said in its announcement.

The move could put pressure on Congress to tighten the rules around trading by House members and senators. The STOCK Act passed Congress with huge bipartisan support and was signed into law in March 2012. This came as a result of, and only months after, Breitbart News senior contributor Peter Schweizer released Throw Them All Out in 2011, exposing corruption in the highest echelons of elected life. Prior to that, academics had shown several times that the unusually excellent performance of Congressional stock portfolios indicated lawmakers were using non-public information when buying and selling stocks. A 2011 study showed that Democratic lawmakers had far higher “abnormal returns” than their Republican counterparts, an indication of more widespread use of nonpublic information by Democrats.

The STOCK Act did not, however, ban lawmakers from buying or selling individual securities. It only required disclosure of trades in excess of $1000.  Nancy Pelosi and her husband have engaged in scores of transactions over the years, worth tens of millions of dollars in aggregate. Over the summer, Pelosi revealed that her husband had purchased Amazon options that netted him a $4.8 million gain.  In September, Breitbart News reported that 11 sitting Democrats had allegedly violated the STOCK Act.

The trades by Pelosi’s husband prompted Business Insider to dub her the “Queen of Stonks.” Some users of TikTok have claimed they are trading stocks based on Pelosi’s disclosed portfolio.

We have checked ALL TRADERS ON TRADINGVIEW for FX:EURUSD by TradingStat
3 mins ago The Best Phones for Every Budget
4 mins ago

The Best Phones for Every Budget 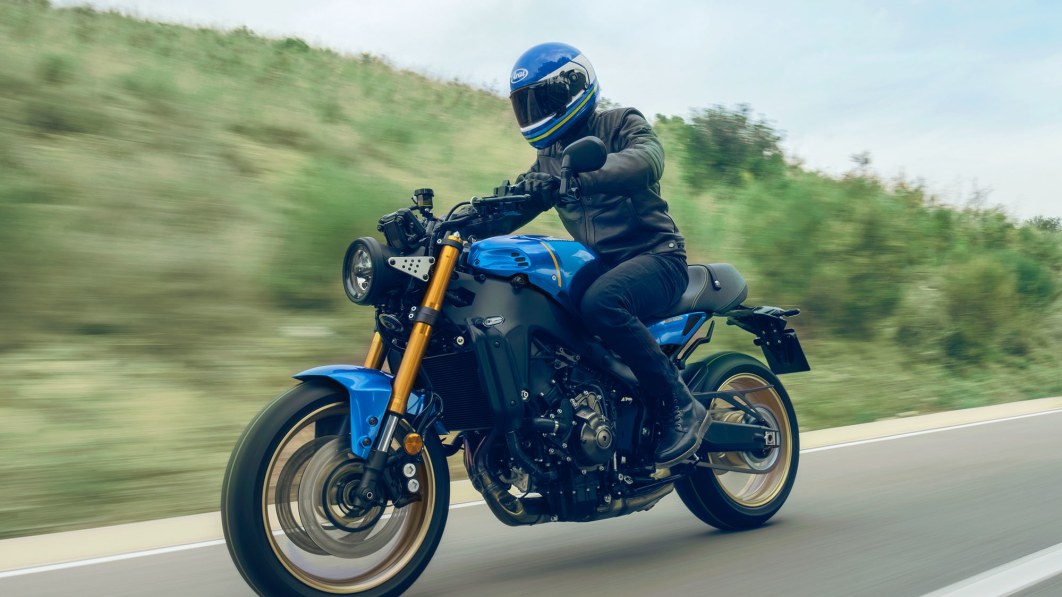 The Best Cyber Monday Deals 2021 A to Z: Shop These Sales From the Comfort of Home – BizNewsPost
8 mins ago