The investigators recommended that the ITMS unit be eliminated within 90 days, and that its security duties be folded into other Commerce divisions. The Commerce Department said in a statement it would accept the report’s recommendations.

“Our most important priority is creating an environment at the Department of Commerce where employees feel safe and respected,” Commerce Secretary Gina Raimondo said in the statement. “We are committed to maintaining our security, but also equally committed to protecting the privacy and civil liberties of our employees and the public.”

The internal review found that ITMS was managed poorly, but said in the report it had “not found any firsthand or documentary evidence that racial, ethnic, or national origin bias motivated any specific cases,” as had been alleged. The investigation was able to confirm that “ITMS engaged in broad searches of Department of Commerce servers for particular phrases and words in Mandarin as part of talent recruitment investigations.”

In addition to eliminating ITMS, the investigators recommended Commerce “discontinue the criminal law enforcement function that was part of ITMS’s mission, clarify that the Department does not possess the authority to conduct counterintelligence activities, and redistribute other remaining functions of ITMS to other offices.” The report also recommended closing and archiving ITMS cases, and destroying the information ITMS collected — “to ensure that no information developed by ITMS records inform future decisions without a prior legal review and independent factual corroboration.”

ITMS was the subject of a Congressional investigation earlier this year. In May, Sen. Roger Wicker, (R-Mississippi), the ranking Republican on the Senate Commerce, Science, and Transportation Committee, released a fact sheet detailing a Congressional investigation into the ITMS that began in February. Wicker’s memo claimed that ITMS “surveilled social media activity on Twitter to monitor accounts that posted commentary critical of processes used to conduct the US Census.” The Washington Post was first to report on ITMS’ activities.

According to the Wicker memo, ITMS conducted the social media probes in an effort to demonstrate its “intelligence-gathering capabilities by linking those accountholders— members of the general public — to disinformation campaigns orchestrated by foreign governments.” There was no evidence that an effort to discredit the Census existed, however. The improper activity at ITMS dated back to the mid 2000s, according to Wicker’s memo, and only two of ITMS’ investigations resulted in criminal charges, according to Friday’s Commerce report.

The Commerce Department’s statement said it had “taken personnel actions in connection with findings of misconduct regarding ITMS” which it could not disclose. 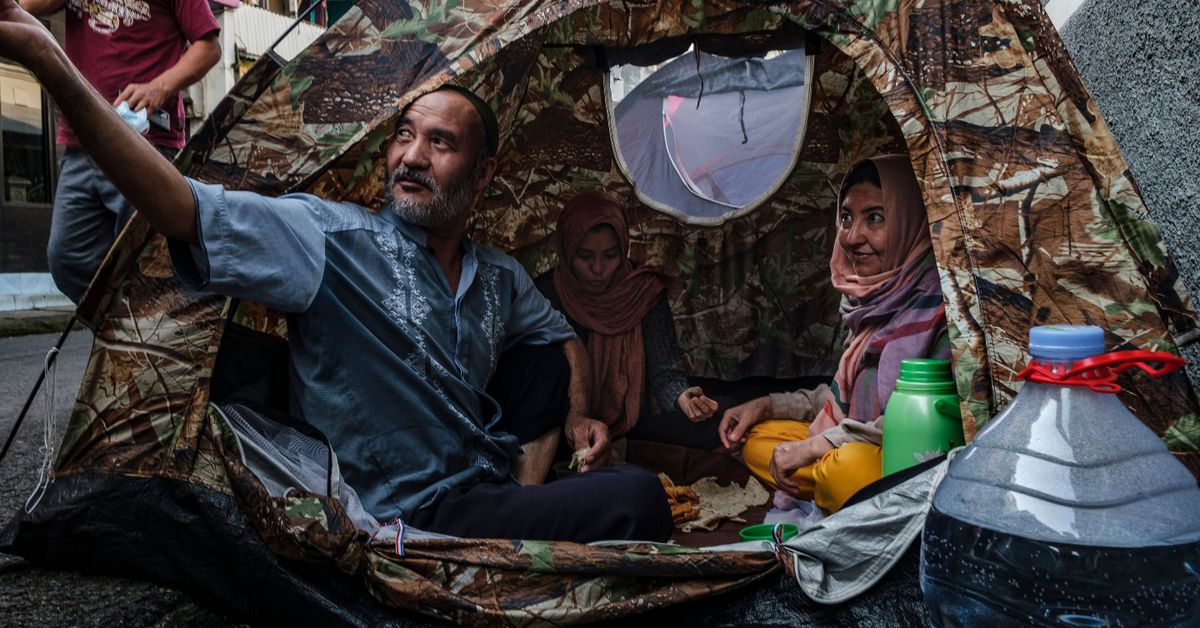 Bitcoin Won’t Save the Afghan People
4 mins ago 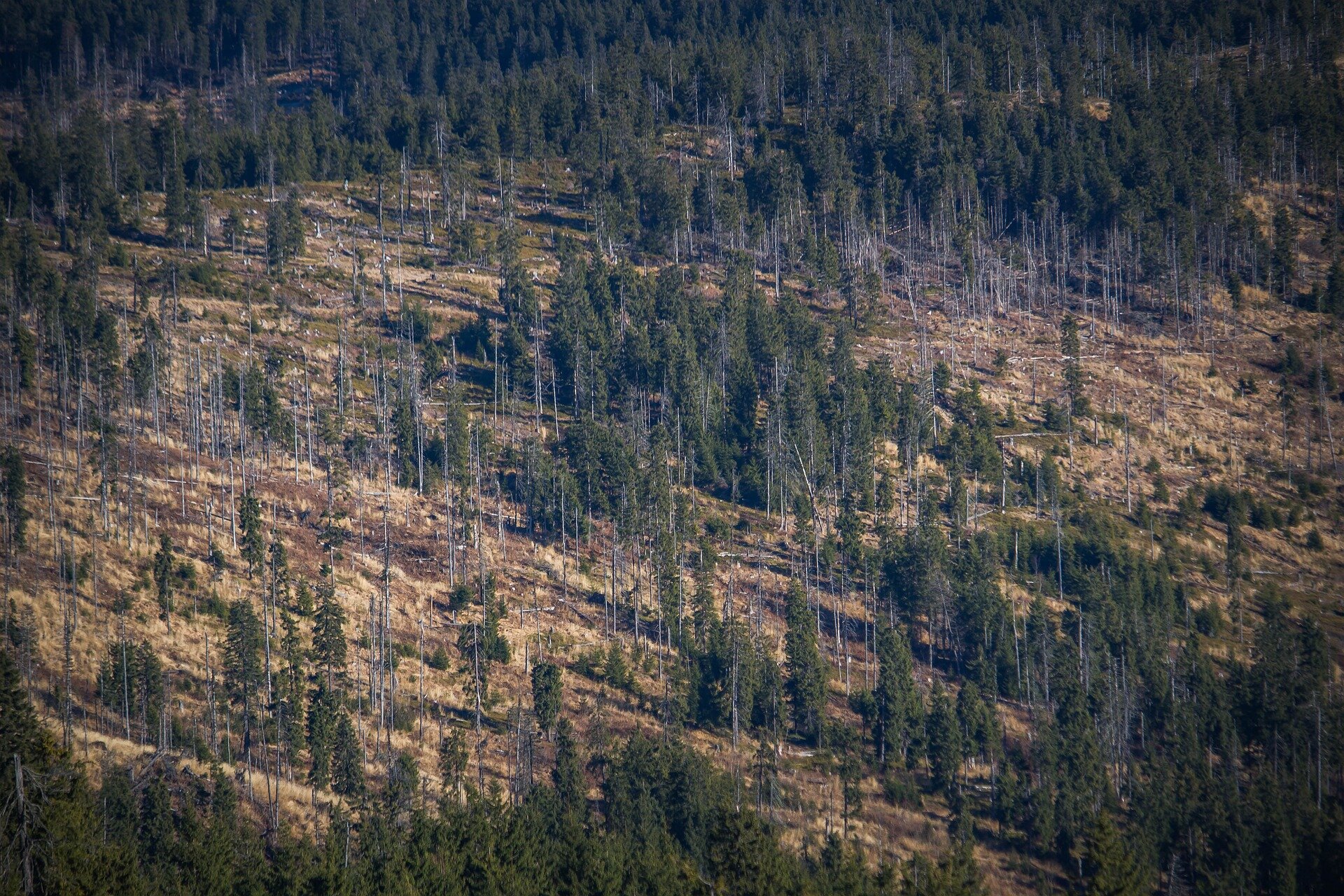