Family photographs of some of those who died hang on display in an exhibition in 2019 at the Kigali Genocide Memorial centre in the capital Kigali, Rwanda. France and Rwanda are hoping to reset ties scarred by a quarter century of recriminations over the 1994 Rwandan genocide when French President Emmanuel Macron visits the central African country.

Family photographs of some of those who died hang on display in an exhibition in 2019 at the Kigali Genocide Memorial centre in the capital Kigali, Rwanda. France and Rwanda are hoping to reset ties scarred by a quarter century of recriminations over the 1994 Rwandan genocide when French President Emmanuel Macron visits the central African country.

KIGALI, Rwanda — In a key speech on his visit to Rwanda, French President Emmanuel Macron said he recognizes that France bears a heavy responsibility for the 1994 genocide in the central African country.

Macron solemnly detailed how France had failed the 800,000 victims of the genocide but he stopped short of an apology.

France “was not an accomplice” in the genocide but ended up siding with Rwanda’s “genocidal regime” and bore an “overwhelming responsibility” in the slide toward the massacres, the French leader said, speaking Thursday at the genocide memorial in the capital, Kigali.

“France has a role, a history and a political responsibility in Rwanda. It has a duty: That of looking history in the face and recognizing the suffering that it inflicted on the Rwandan people by favoring silence over the examination of truth for too long,” Macron said.

When the genocide started, “the international community took close to three months, three interminable months, before reacting and we, all of us, abandoned hundreds of thousands of victims.”

France’s failures contributed to “27 years of bitter distance” between the two countries, he said.

“I have to come to recognize our responsibilities,” Macron said.

Although Macron didn’t apologize, he won praise from Rwandan President Paul Kagame for his “powerful speech.”

“His words were something more valuable than an apology, they were the truth,” Kagame said. “This was an act of tremendous courage.”

Kagame and Macron both signaled that a page had been turned in France-Rwanda ties.

“This visit is about the future, not the past,” Kagame said, adding that he and Macron discussed a range of issues, including investment and support for businesses.

Macron said they were opening “a new page” and rebuilding ties that are “strong and irreversible.” He said that he asked to be able to appoint a French ambassador to Rwanda, after six years where France has been without one in the country.

Appearing to explain his lack of apology, Macron said: “A genocide cannot be excused, one lives with it.”

Instead, he explained that he decided to apply “the white light of truth” to France’s role in the genocide and recognize its responsibilities.

“This recognition is what I can give. A pardon is not mine to give,” Macron said, promising beefed-up efforts to bring genocide suspects to justice.

Rwandans who had hoped for an apology said they were disappointed by Macron’s speech.

“We don’t want to hear him talk about responsibility, about France’s role in the genocide,” genocide survivor Dan Karenzi told The Associated Press. “We, the survivors, wanted to hear Macron apologizing to us officially. I am really disappointed.”

The opposition Rwandese Platform for Democracy party tweeted ahead of Macron’s speech that it hoped he would “apologize honestly” and “promise to pay reparations” to genocide victims.

Macron arrived in Kigali early Thursday and met Kagame at the presidential residence. Macron then toured the memorial to the frenzied 1994 slaughter in which Hutu extremists killed mainly minority Tutsis and moderate Hutus who tried to protect them.

Macron’s trip builds on a series of French efforts since his election in 2017 to repair ties between the two countries.

Two reports completed in March and in April that examined France’s role in the genocide helped clear a path for Macron’s visit, the first by a French president in 11 years.

The previous visit, by Nicolas Sarkozy in 2010, was the first by a French leader after the 1994 massacre sent relations into a tailspin. Rwanda’s government and genocide survivor organizations often accused France of training and arming militias and former government troops who led the genocide.

Kagame, who has been Rwanda’s de facto leader since 1994 and its president since 2000, has won praise abroad for restoring order and making advances in economic development and health care. But rights watchdogs, dissidents, and others accuse Kagame of harsh rule. 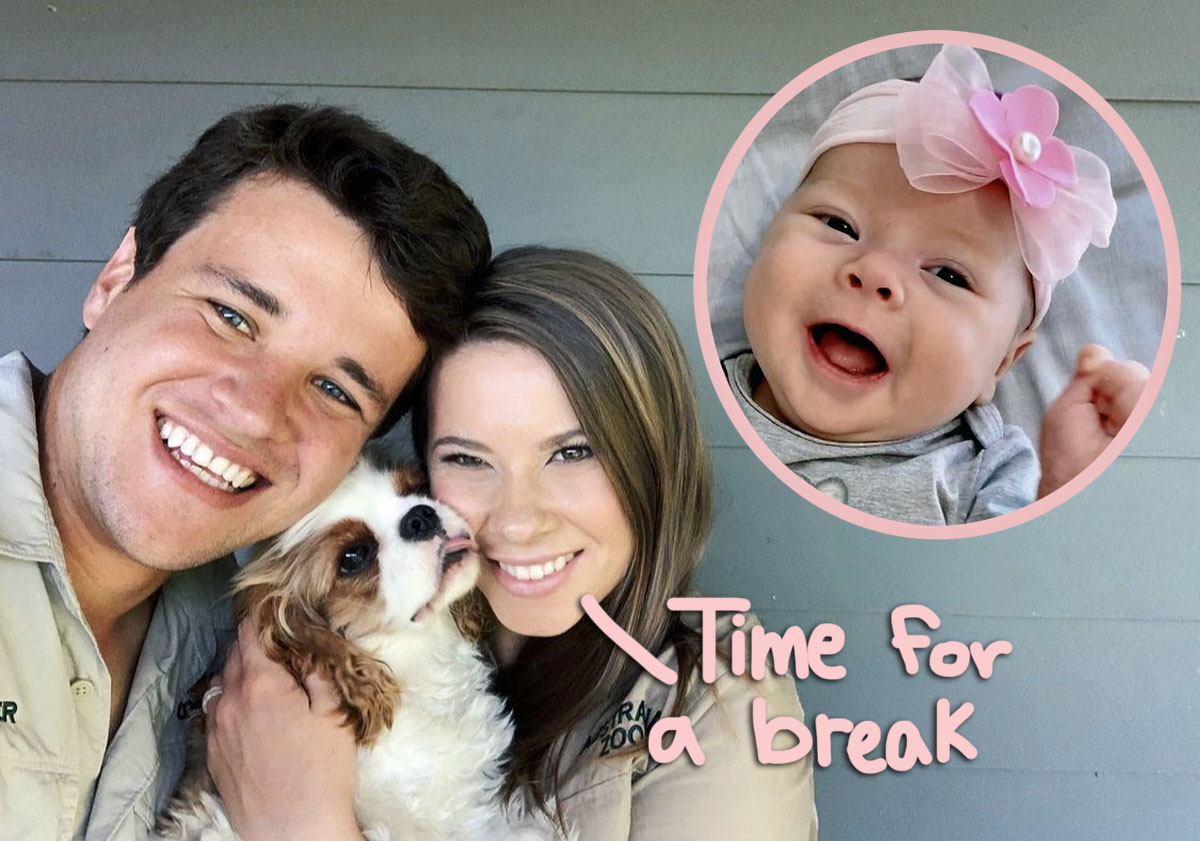 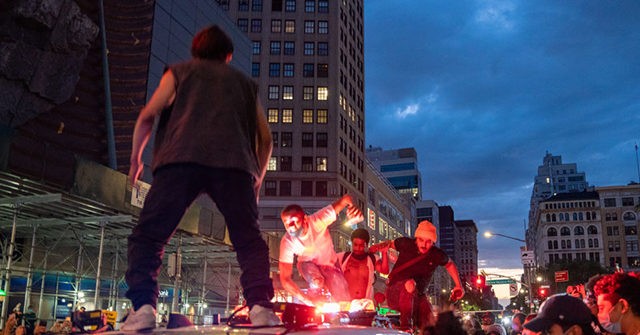 SEALINK – Pre Consolidation Breakout for MYX:SEALINK by DrArifMokhtar
5 mins ago