General Motors said Monday that it will start swapping new batteries into Chevy Bolt EVs in October in response to at least a dozen fires that triggered a massive recall. GM did not say when it will restart production of brand new versions of the electric car.

The news comes as LG is once again making batteries for the Bolt after stopping in August. GM says it worked closely with the South Korean conglomerate to make sure the new cells are free of defects that have led to at lest a dozen fires in the automaker’s electric vehicle and a massive recall.

Owners of older Bolts (model years 2017 to 2019) will have all the modules in their battery packs swapped for new ones. Owners of newer models may only get individual modules changed out, GM said.

Battery swaps will start in October

GM said Monday that it will also have dealers start installing new diagnostic software on Bolts in the next 60 days. The software will continually scan the battery packs for signs of defects. If none are found, the software will eventually allow owners to once again charge their vehicles to 100 percent, and abandon some of the other safety guidelines GM has put in place while it worked out the recall.

The initial fix for the recall, announced in May, involved an earlier version of this diagnostic software, though at least two vehicles that received it still caught fire. GM did not go into much detail Monday about how this new software differs.

GM made one minor tweak to its guidance, though. As long as they follow the above guidelines, GM says owners need only leave “ample space” between their Bolt and other vehicles, instead 50 feet as it recently advised. It did not define “ample,” though.

GM first issued a recall for the the earlier models of the Bolt in November 2020 after a handful of fires. But it wasn’t until July of this year that it announced what the problem was. In rare cases, some cells that LG made had two different defects — a torn anode and a folded separator — that, when combined, made it possible for a Bolt’s battery pack to catch fire while charging.

LG shut down production of the cells in August, around when GM decided to recall all model years of the Bolt. GM said Monday that production resumed at two locations it runs with LG in Michigan, but that factories in South Korea were still not back online.

The recall has already cost GM some $2 billion. The automaker has said it intends to recoup some or most of that amount from LG — though the two companies are working together on GM’s next-generation Ultium batteries, and will operate multiple new battery factories in the US. 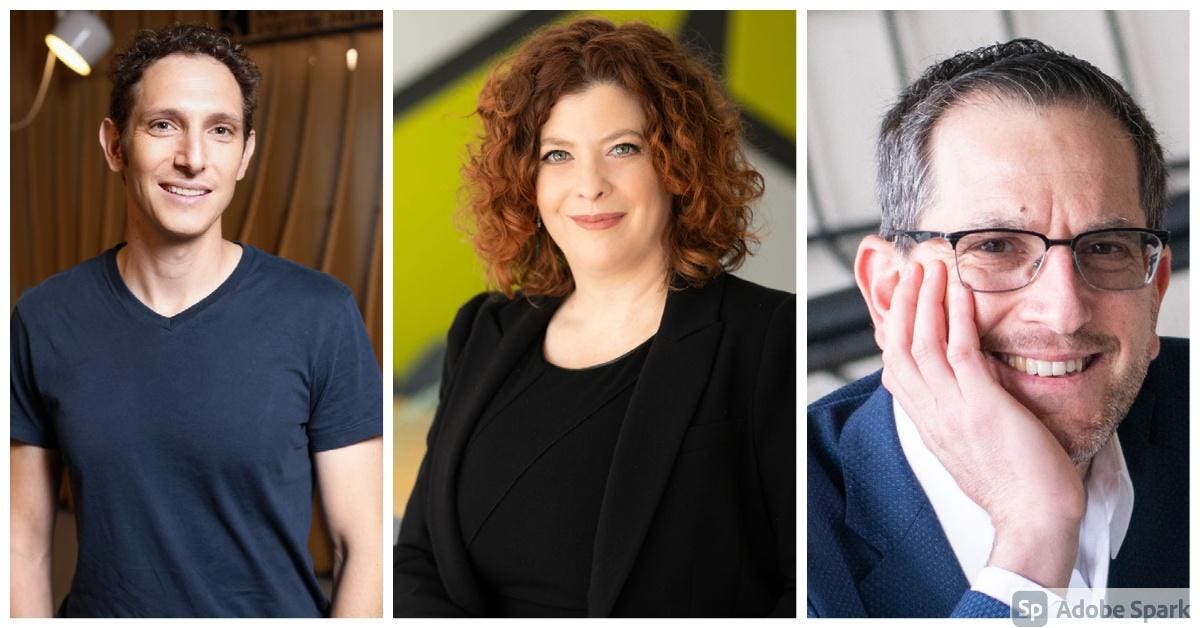 Is Israel The Next Silicon Valley?
2 seconds ago

Is Israel The Next Silicon Valley? 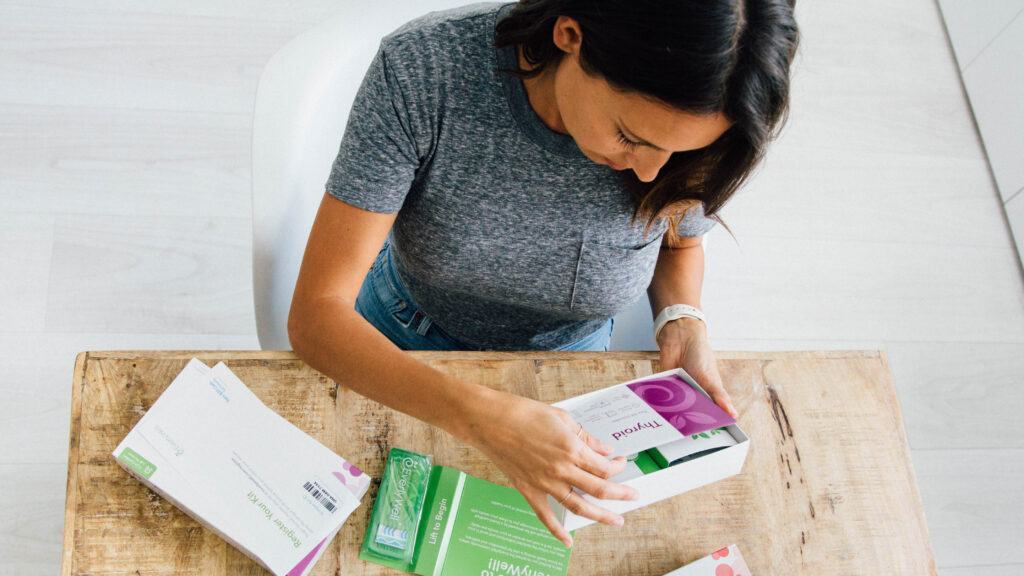 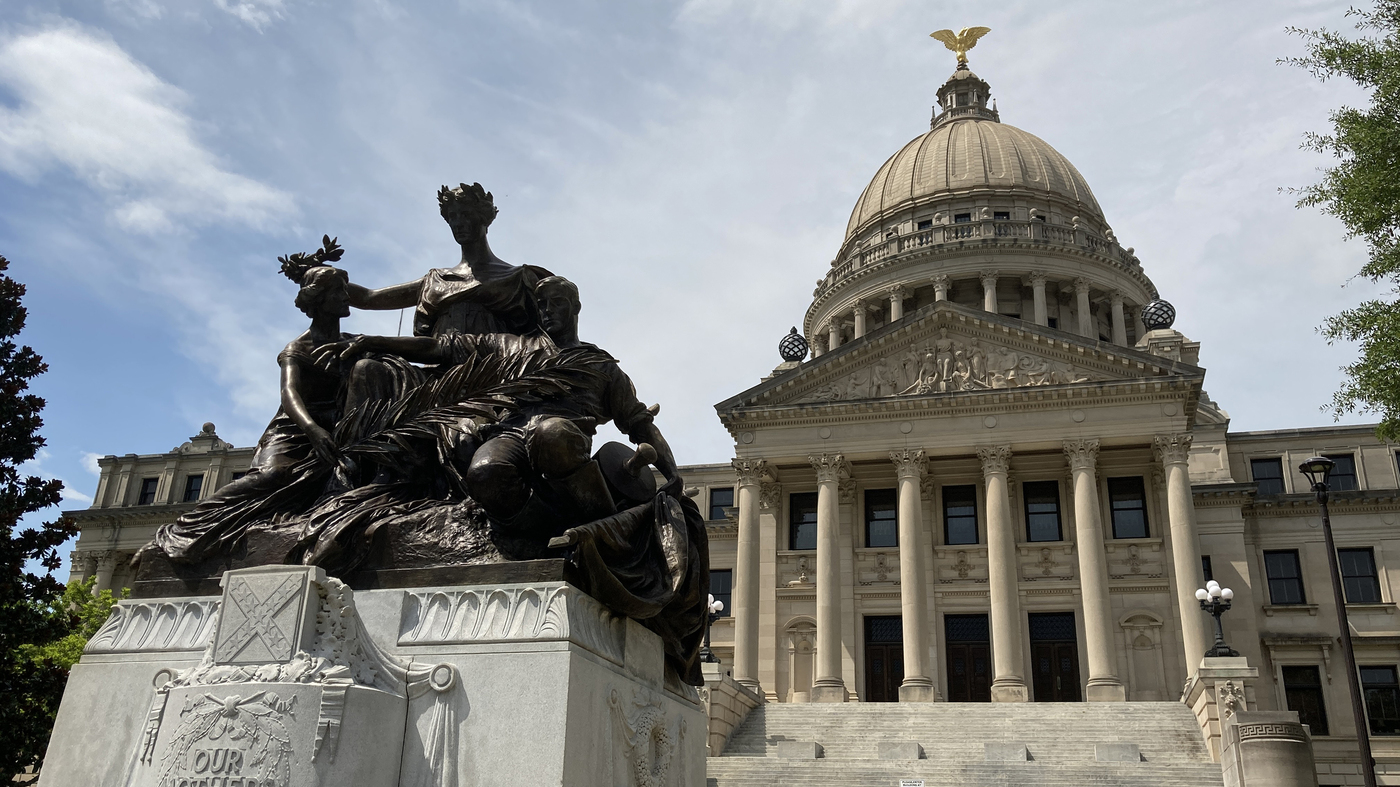 Jackson, Miss. lives in a world of high poverty and higher expectations.
3 mins ago

Jackson, Miss. lives in a world of high poverty and higher expectations. Biden, Democrats shred spending, tax plans to get a deal done By Reuters
7 mins ago

Biden, Democrats shred spending, tax plans to get a deal done By Reuters