Texas Gov. Greg Abbott (R), in honor of President Biden’s first 100 days in office, highlighted some of the president’s “accomplishments,” including the commander-in-chief spreading “misinformation” on Georgia’s election integrity law and creating the crisis on the southern border.

“Biden’s accomplishments in the first 100 days,” Abbott, who opened up his state for business last month, said in a social media post. His highlights include:

“Americans are paying the price for his failures,” the Texas Republican added:

Biden’s accomplishments in the first 100 days:

Biden has continued to receive a flurry of criticisms as he reaches his 100th day in office this week. Alfredo Ortiz, President and CEO of Job Creators Network, said Biden used his first 100 days to essentially declare “a war on small business.”

“Small businesses are already reeling after a year of government-imposed lockdowns and just finally getting some breathing room thanks to the vaccine,” Ortiz told Fox News prior to the president’s speech.

“President Biden could be an advocate for small businesses like candidate Biden was but he is beholden to his left-wing base, as we will see during tonight’s speech,” he added. “Republicans in Congress and centrist Democrats must resist this lurch toward socialism.”

Biden’s American Jobs Plan proposal, which he touted during his speech, would raise the corporate tax rate from 21 percent to 28 percent — a higher rate than communist China.

The 78-year-old commander-in-chief also used his speech to push for mass amnesty for 11-to-22 million illegal aliens residing in the U.S., as well as gun control. He expressed hope that Congress would send the Equality Act, which effectively erases the legal definition of sex in favor of gender identity and overwhelmingly jeopardizes the future of women’s sports, to his desk.

“I also hope Congress can get to my desk the Equality Act to protect the rights of LGBTQ Americans,” the text of Biden’s speech reads.

“To all the transgender Americans watching at home – especially the young people who are so brave – I want you to know that your president has your back,” he added. 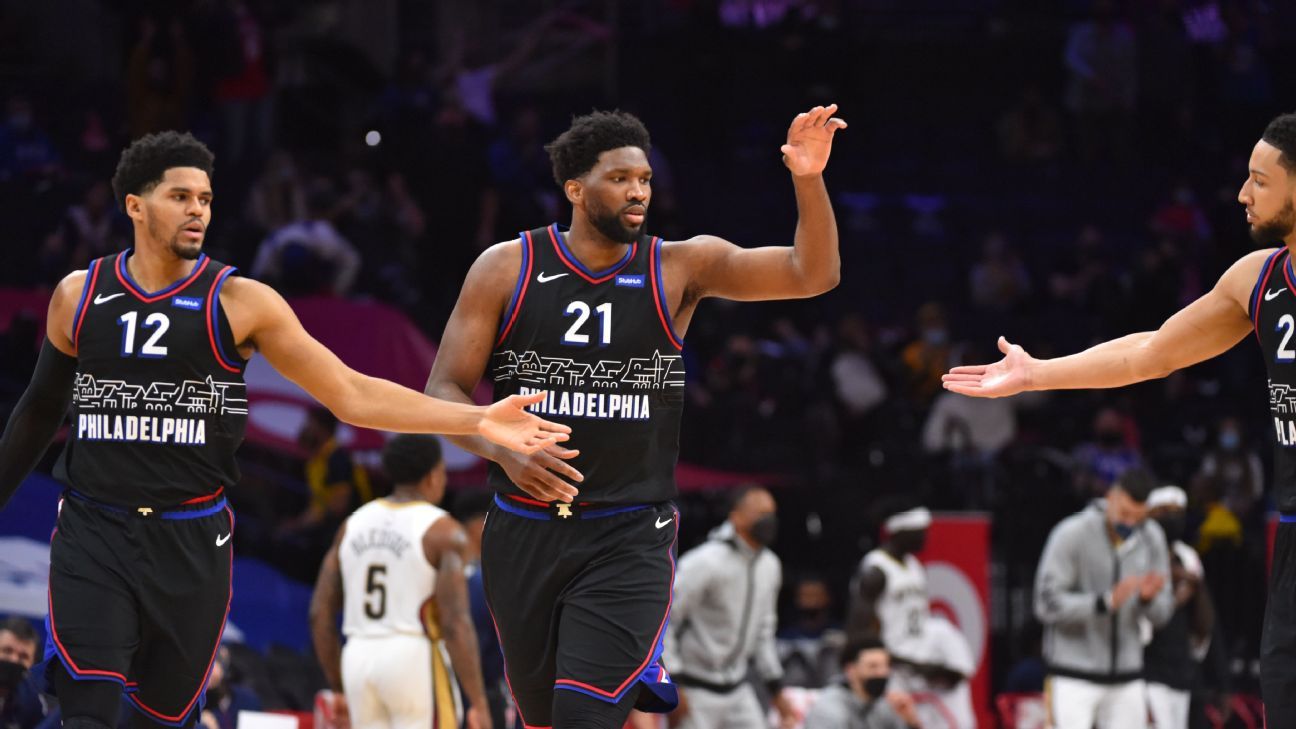 NASCAR Promises Its Next-Gen Racers Are Going To Be More Competitive—But Will They, Really?
1 min ago

NASCAR Promises Its Next-Gen Racers Are Going To Be More Competitive—But Will They, Really? 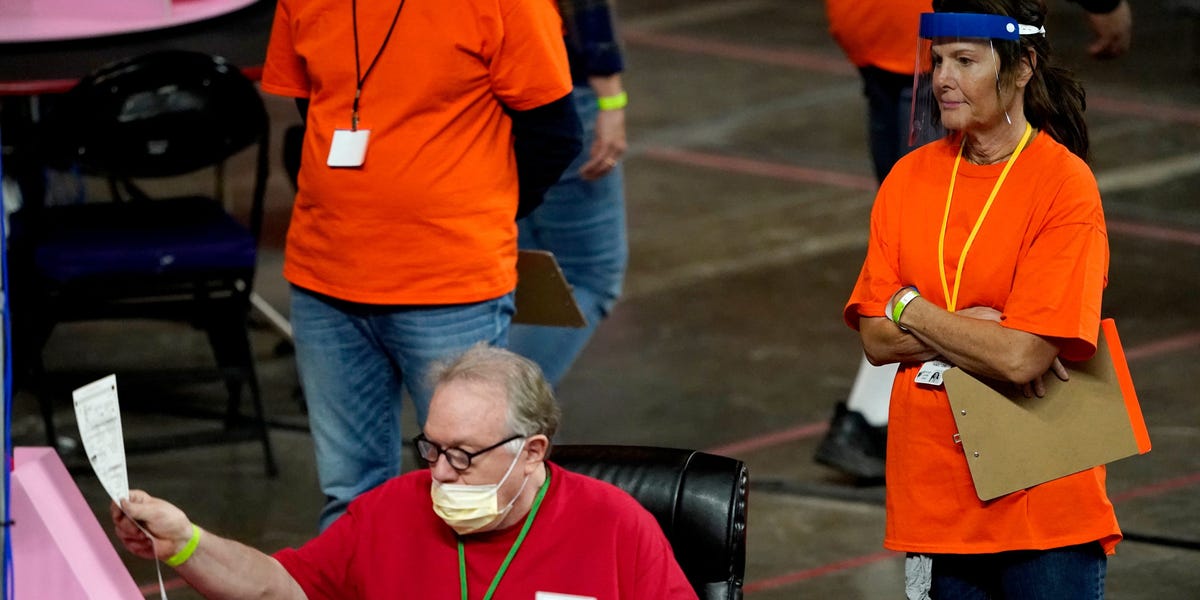 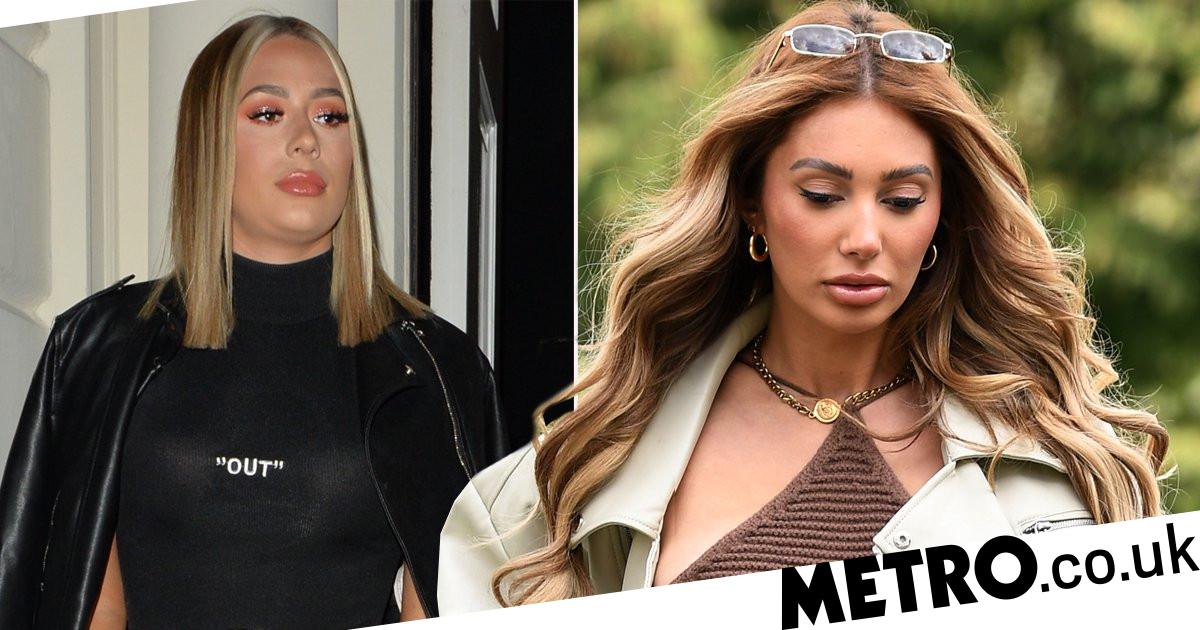 The origin of reproductive organs
6 mins ago

The origin of reproductive organs