Harbor Group and Cammeby’s International are set to ink one of the biggest New Jersey apartment deals in recent memory.

The two investors are in contract to buy a portfolio of 5,300 units for more than $1 billion, sources familiar with the transaction told The Real Deal.

The apartments are spread across 41 properties in the northern and central parts of the Garden State.

The apartments are mostly Class B properties with an average age of 50 years. The new buyers plan to make capital improvements and boost rents in New Jersey markets with long track records of strong demand, according to sources.

Representatives for Harbor Group and Cammeby’s could not be immediately reached for comment.

The seller, a private family, listed the portfolio with an Eastdil Secured team of Gary Phillips, Will Silverman and Jeff Organisciak. A representative for Eastdil declined to comment.

Harbor Group, run by CEO Jordan Slone, is on a buying spree. The Norfolk, Virginia-based firm recently paid $54 million for an apartment complex in Rockland County, in addition to an $81 million buy in Boca Raton and a $47 million purchase in Pomona, California. 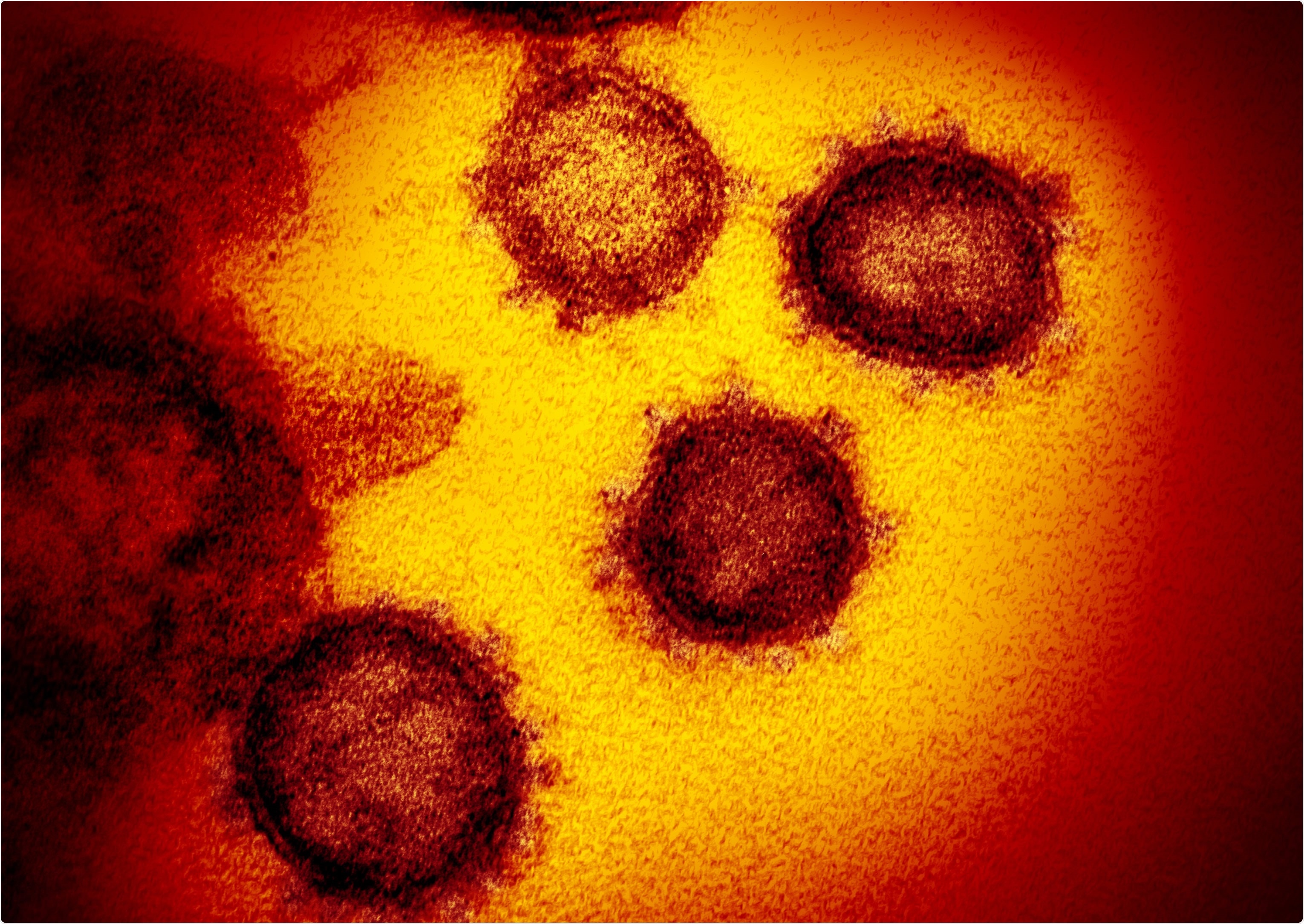 Gold Down, but Moves Small Ahead of Fed Policy Decision By Investing.com
5 mins ago

Gold Down, but Moves Small Ahead of Fed Policy Decision By Investing.com

iOS 15 release date was today: Everything to know before you update your iPhone
6 mins ago

iOS 15 release date was today: Everything to know before you update your iPhone 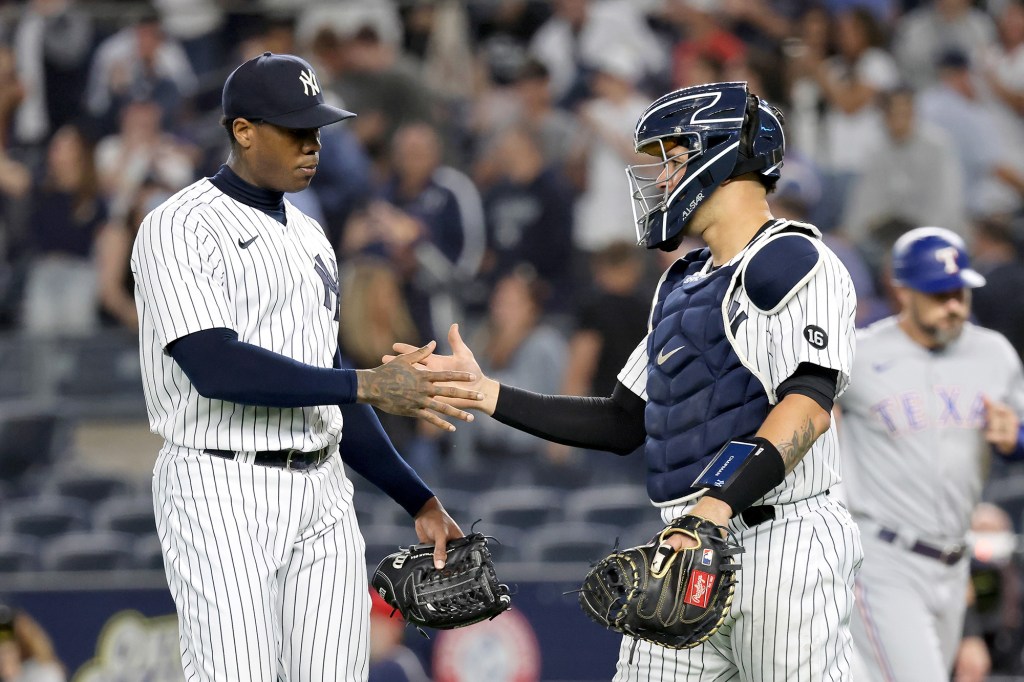