“One side has suffered over 10 times the casualties, something which speaks to both the severe power imbalance at play here and how that often gets obscured by how we choose to talk about it,” the HBO host said.

Oliver then promised he’d neither “try and recap the history” or “propose a solution” to the decade’s long conflict, and instead judged the incidents of the past week as “just wrong” because Israel possessed sophisticated defense systems and Hamas terrorists didn’t.

Israel has a so-called Iron Dome so the point is, this isn’t tit-for-tat. There is a massive imbalance when it comes to the two sides’ weaponry and capabilities. While most of the rockets aimed toward Israeli citizens this week were intercepted, Israel’s airstrikes were not. They hit their targets, including a house in a refugee camp, a building housing the Associated Press and Al Jazeera, and [a] 13-story office and apartment building.

And while Israel insisted that there were military targets in that building and they destroyed it as humanely as possible, even warning people to evacuate it beforehand, destroying a civilian residence sure seems like a war crime, regardless of whether you send a courtesy heads-up text.

As Breitbart News reported, on Saturday elements of the Israel Defense Forces (IDF) destroyed the Jala Tower in Gaza, which also housed the Associated Press, Al Jazeera, and other international news outlets.

The IDF tweeted the building contained “Hamas military intelligence assets” and the media had been used as “human shields” before later taking to social media and posting before and after photos of the building and a pile of rubble.

“In general, you should probably never meme a war crime,” scolded Oliver, referencing the IDF social media contributions “The fact is, the citizens of Gaza don’t have an Iron Dome to protect them the way the citizens of Israel do. It’s one of many ways they’re at a significant disadvantage.”

After touching on the perceived “unfairness” of Israel having sophisticated defense mechanisms against terrorist rockets fired indiscriminately by Hamas terrorists, John Oliver further attacked both the Jewish state and U.S. leadership for conditions in the Gaza Strip, holding them rather than the governing Palestinian Authority responsible:

They’ve been living under a suffocating blockade for 14 years, and in Israel and the occupied Palestinian territories, Palestinians are essentially being governed by a form of apartheid—an assessment echoed by both international and Israeli human rights groups. Life in Gaza is hard even when they’re not being bombed, and the U.S. government has implicitly co-signed on the brutally hard line Israel’s been taking.

The British comedian also said the vast majority of Palestinians are not part of Hamas. “They don’t get together and all decide to launch rockets, it’s not a fucking co-op board,” he said.

Oliver said the Joe Biden administration’s response to the ongoing violence has been “deeply underwhelming.”

The U.S. is “heavily implicated,” Oliver added, “not just by serving as Israel’s diplomatic shield at the U.N., but by constantly refusing to criticize the indefensible.” 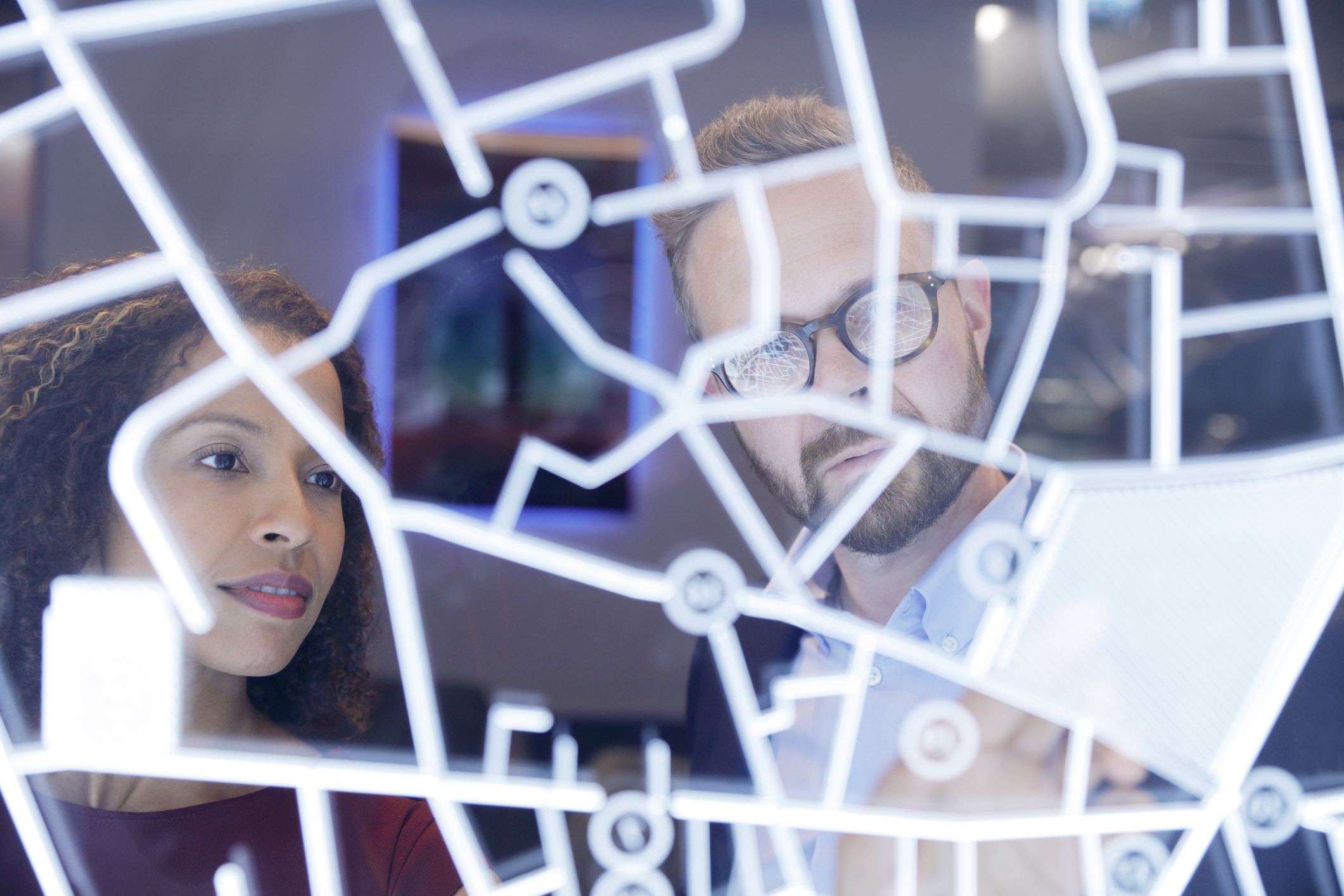 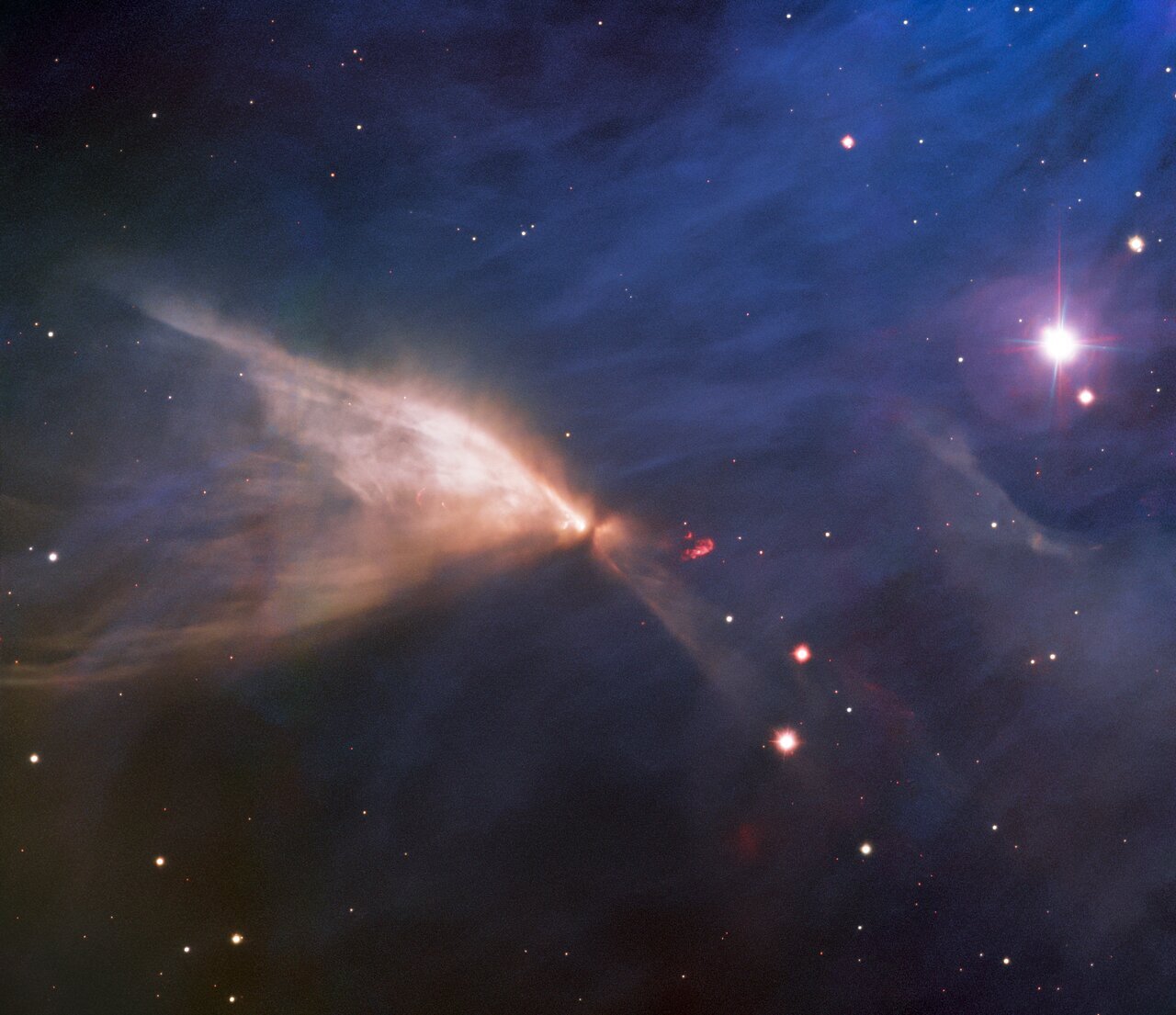 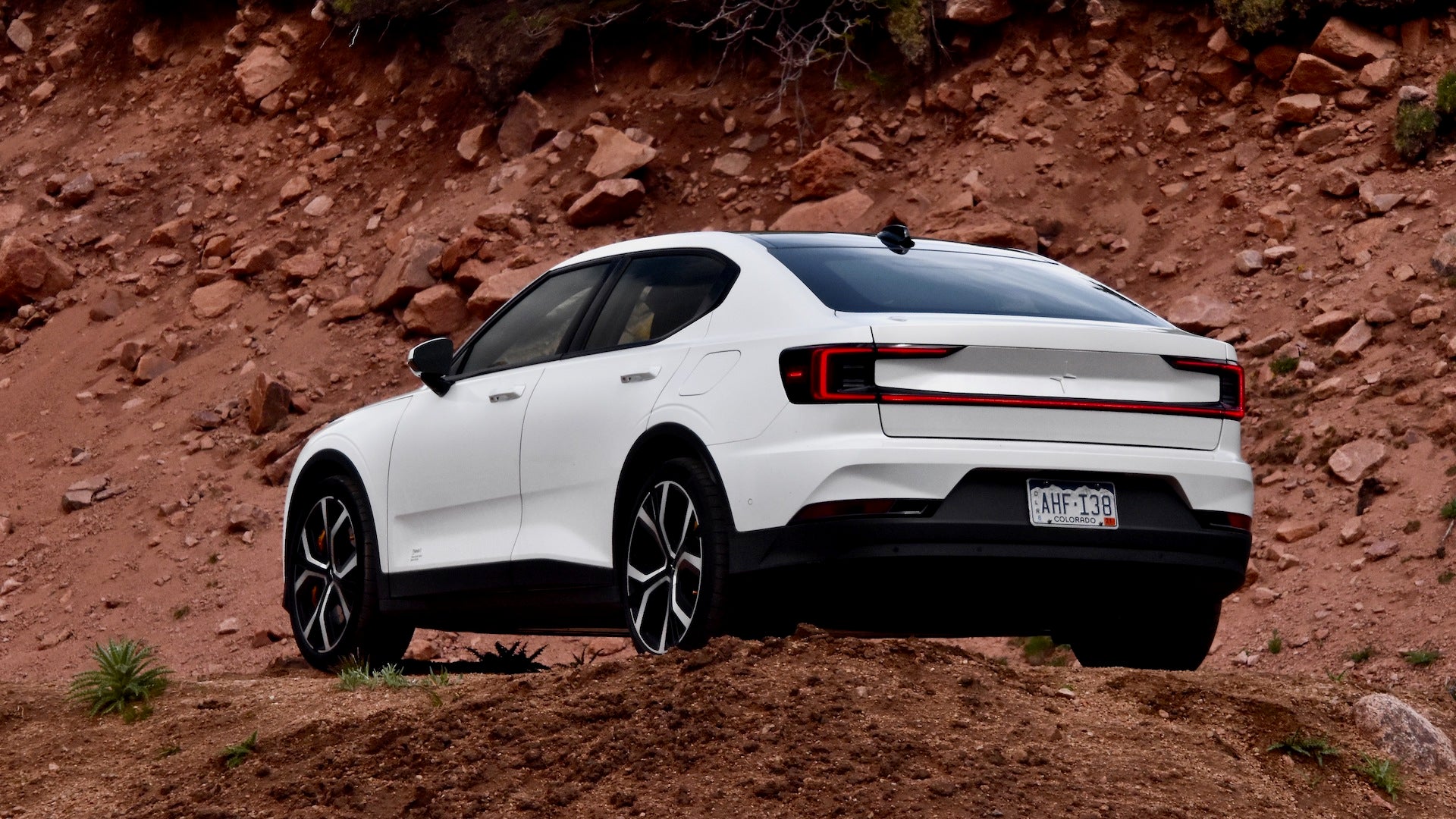 Polestar 2 Gains 67 HP From OTA Update, and This Is How It’s Going to Be
4 mins ago

Polestar 2 Gains 67 HP From OTA Update, and This Is How It’s Going to Be 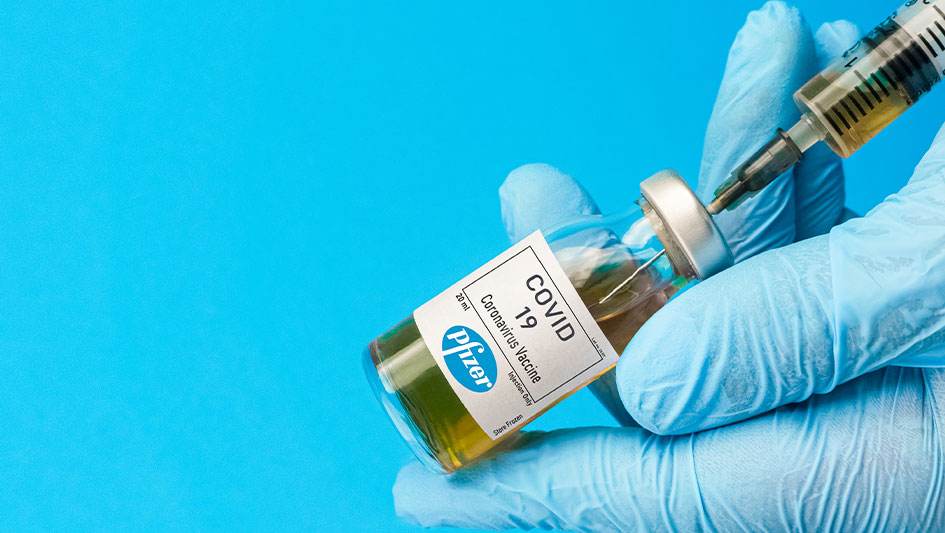