There is a multi-state cheese recall due to possible contamination with listeria, a type of bacteria that can cause potentially serious foodborne illness.

On February 19, El Abuelito Cheese, Inc. recalled 17 different fresh and soft cheese products after the Centers for Disease Control and Prevention (CDC) reported at least seven cases of listeria infection in Connecticut, Maryland, New York, and Virginia, potentially linked to queso fresco cheese products from the brand. All seven people were hospitalized, according to the Food and Drug Administration (FDA), but no one has died.

The El Abuelito cheese recall covers all of their queso fresco products with sell-by dates through 03/28/21, and spans seven states. The recalled products were distributed to supermarkets, wholesalers, and retail stores through February 16. The recalled cheeses are sold under three different brands in various states: the El Abuelito Cheese brand in Connecticut, New Jersey, Pennsylvania, and New York; the Rio Grande Food Products brand in Virginia, North Carolina, and Maryland; and the Rio Lindo brand in North Carolina and Maryland. You can see a full list of recalled products and their labels on the FDA page.

Meanwhile, El Abuelito has halted production and distribution of all products while the FDA, CDC, and local health officials continue to investigate. Early interviews conducted by the CDC revealed that three of the four ill people they interviewed reported eating queso fresco. The Connecticut Department of Public Health confirmed a suspected link by matching the exact strain of listeria that caused the outbreak to the strain of listeria found on samples of an El Abuelito queso fresco product sold in a store where one of the sick people shopped, per the FDA.

Listeria (Listeria monocytogenes) is a type of bacteria that can lead to a potentially serious infection called listeriosis if ingested, the CDC explains. Most cases are not severe enough to require hospitalization, and cause common food poisoning symptoms like fever and diarrhea.

Although anyone can get listeriosis, people who are pregnant, over 65, or living with a weakened immune system may experience more severe symptoms, the CDC says. These populations are particularly vulnerable to a more serious infection called invasive listeriosis, which occurs when the bacteria spreads beyond the gut, the CDC says. Symptoms of invasive listeriosis usually start one to four weeks after exposure, and may include headache, muscle aches, loss of balance, and confusion.

Pregnant people are especially vulnerable to listeria. They are 10 times more likely to be infected, according to the CDC, while pregnant Hispanic people are 24 times more likely. (Six of the seven individuals in the current outbreak are Hispanic, according to the FDA.) While pregnant people usually only experience flu-like symptoms (like fever and fatigue), invasive listeriosis can cause serious pregnancy complications like miscarriage, stillbirth, premature delivery, and life-threatening infection in a newborn, according to the CDC. As SELF has reported, it’s especially important for pregnant people to be aware of food safety issues, like foodborne illness, that can put them and their pregnancy at risk.

If you think you may have purchased any of the recalled cheeses, the FDA is telling consumers not to eat them, while restaurants and retailers should not sell or serve them. Because listeria bacteria can live in the fridge and easily spread onto other foods or surfaces, the FDA recommends that anyone who purchased or handled one of the recalled products should thoroughly clean and sanitize any surfaces or containers it may have touched to reduce the risk of cross-contamination. 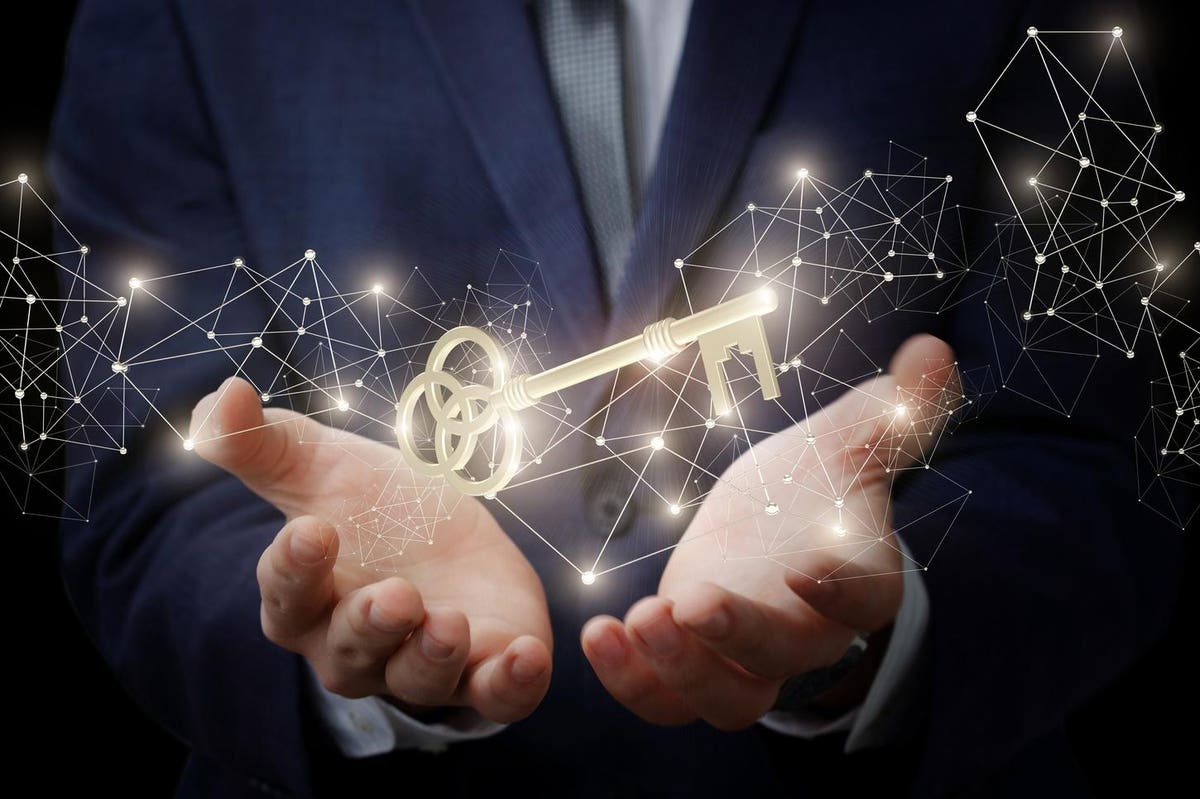 3 Keys To Unlocking Your Entrepreneurial Superpower
8 mins ago

3 Keys To Unlocking Your Entrepreneurial Superpower