“The most pressing need is to look at state-level features that account for the presence or absence of racial disparities in order to develop effective policies and programs at the state level,” said study investigator Alison Herman, a postgraduate research associate at Yale School of Medicine in New Haven, Connecticut, who presented the findings.

The results were released at the virtual American Academy of Neurology (AAN) 2021 Annual Meeting.

Previous nationwide research suggests racial and ethnic disparities in the use of thrombolysis and EVT for ischemic stroke, but because the United States population is heterogeneous, and demographics vary among states, it is unlikely that racial disparities are consistent among states, Herman said.

“National-level work is insufficient when it comes to looking at racial disparities and how to address them,” she added.

The investigators then examined patients’ geographic distance from centers that provide EVT to determine whether physical access contributes to racial disparities in the administration of this treatment. On average, black and Hispanic patients lived closer to thrombectomy centers in New York and Florida than white patients and so distance to these centers was not a factor in the likelihood of receiving EVT.

Disparities in the administration of newer therapies such as EVT may be greater when first introduced, Herman said. “But also, considering tPA (tissue plasminogen activator) versus when endovascular therapy is indicated, I think you definitely would have to look at stroke severity and how the disease process is for black and Hispanic patients, as compared to white patients,” she added. “It’s possible that EVT isn’t indicated, but tPA is.”

The results are not generalizable to the entire US population because they only include patients from certain states, Herman said. Previous research such as the National (Nationwide) Inpatient Sample has indicated an overarching national trend.

“In some cases, the state matches that national trend, and in some cases, it doesn’t, which I think goes to our larger point about needing to look at a state level in order to consider populations and how to address disparities for a specific local context,” Herman said.

The investigators did not have information about stroke severity, which can influence whether a patient is an appropriate candidate to receive thrombolysis or EVT, she noted. In addition, no data after 2014 were available. This limited information about EVT, which was not widely adopted until after positive trials were published in 2015.

Future work should examine state-specific variation in racial disparities in a national data set, as well as the potential influence of stroke severity on treatment differences, Herman said.

“It would also be worthwhile to examine the impact of other socioeconomic status proxies, such as level of education and median income,” Herman said. Finally, data from more recent years should be investigated, along with potential trends over time, she said.

Commenting on the findings for Medscape Medical News, Natalia S. Rost, MD, MPH, chief of the stroke division at Massachusetts General Hospital and professor of neurology at Harvard Medical School in Boston, said they underscore that significant societal factors affect medical practice nationwide and at the state level.

“Black individuals and individuals of Hispanic background experience disparities in acute stroke care, considering that these are populations also likely to be under- or uninsured, on a state level,” Rost said.

The study examined a relatively large sample and included three big states with varied population demographics and insurance coverage, she added. Its major limitations are the use of administrative claims databases and the extended period of data collection.

The findings suggest the need for a “deep dive” into national and local health disparities data, Rost said, as many stroke care systems operate under state-specific regulations.

“Concurrent state-level data review and timely action to address disparities in acute stroke care delivery based on race, ethnicity, and insurance level in each state through structural statewide changes will save lives and prevent the overall burden of stroke-related disability,” she said.

Herman and Rost have disclosed no relevant financial relationships. 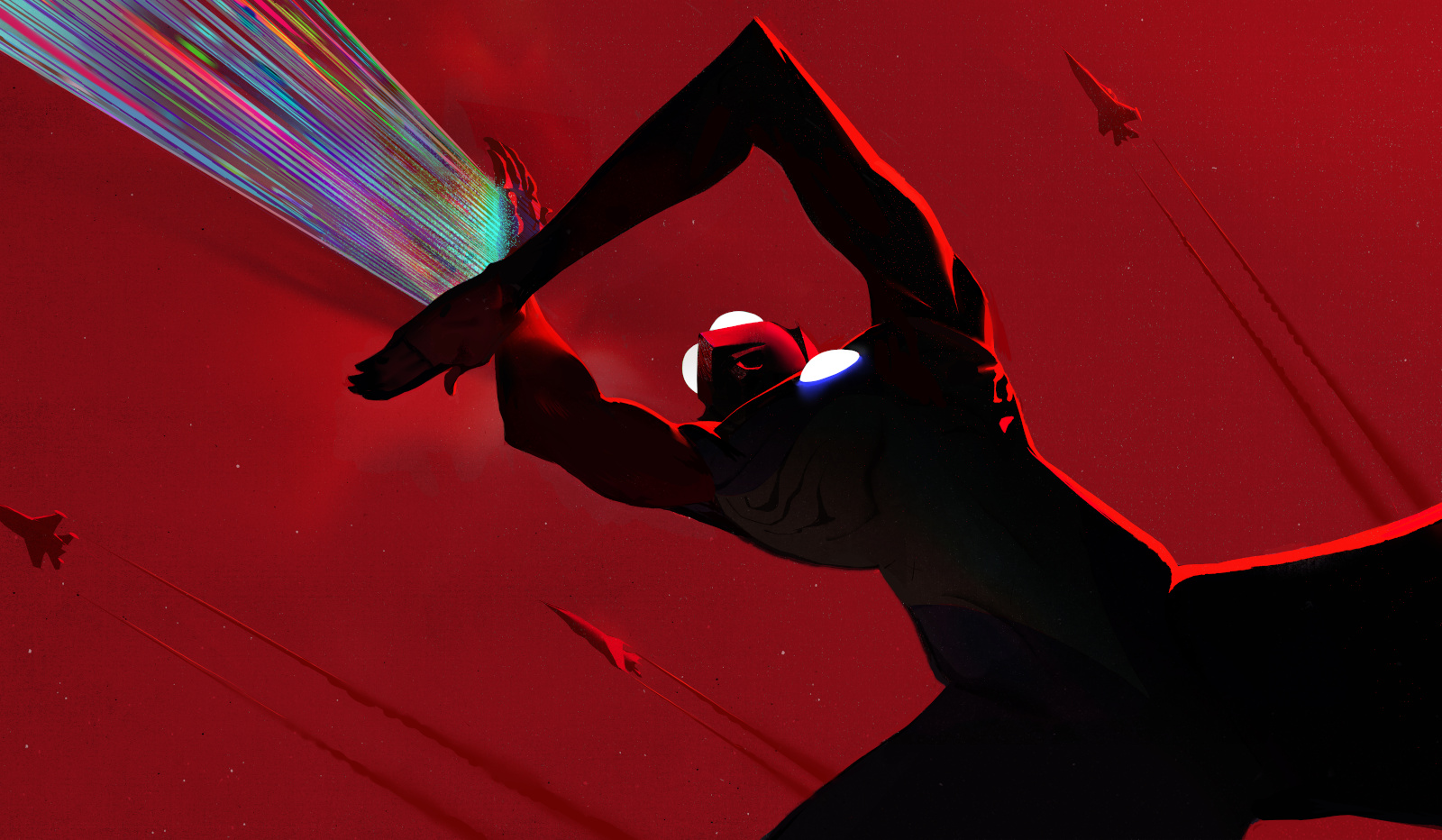 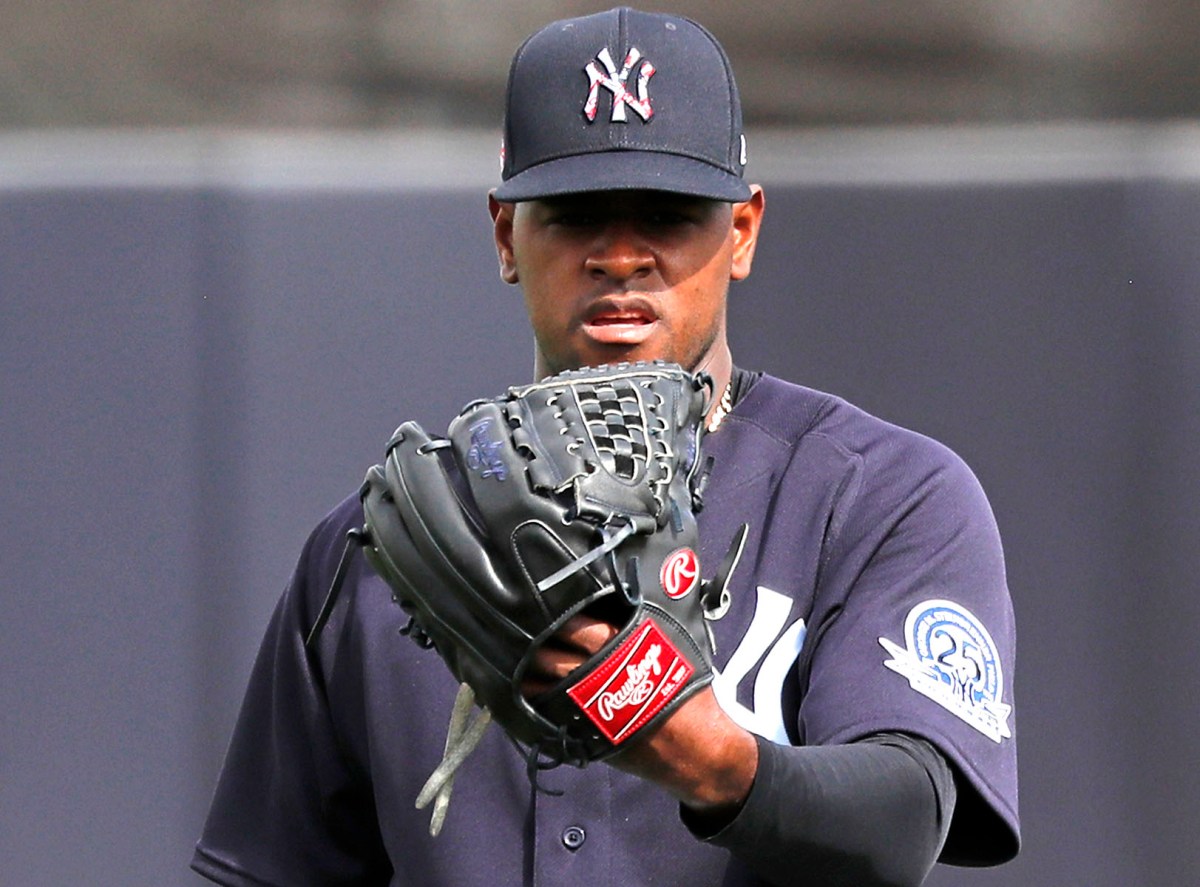 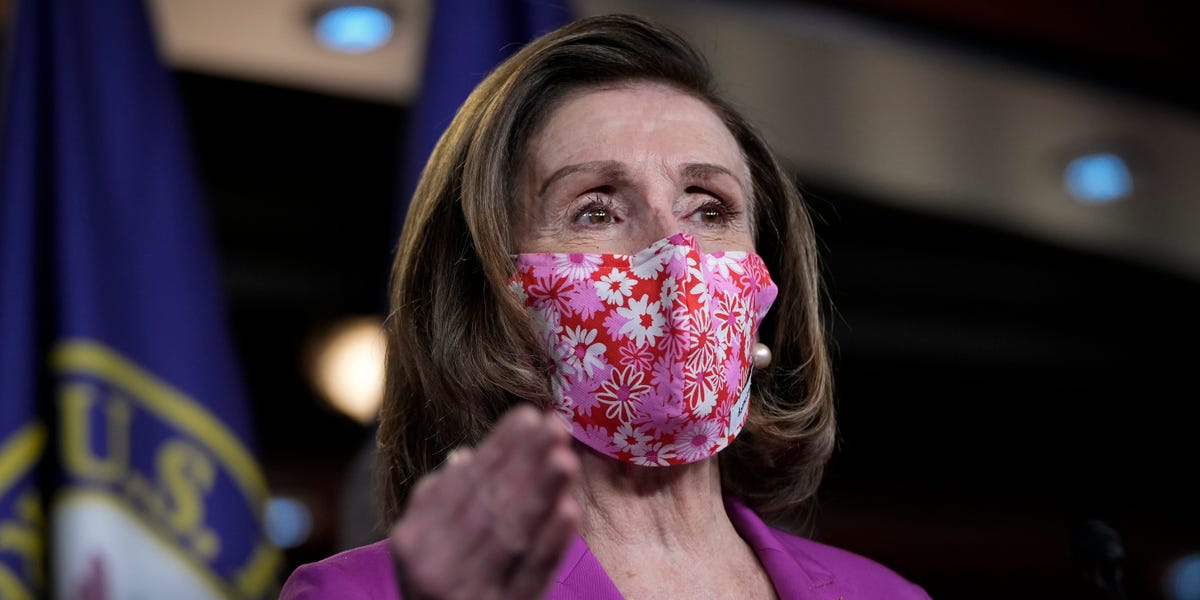