The planet’s warming temperatures were deemed inextricably linked to security by most countries, including the United States, France and Germany, though Russia and China questioned the premise and said other forums should be used to address the issue.

Britain currently holds the Security Council’s rotating presidency and Johnson has made climate a signature issue.

“It is absolutely clear that climate change is a threat to our collective security and the security of our nations,” he said.

“I know that there are people around the world who will say that this is … green stuff from a bunch of tree-hugging tofu munchers, and not suited to international diplomacy and international politics.

Johnson stressed that helping vulnerable countries adapt to climate change and cutting global emissions to net zero will aid the protection of biodiversity as well as prosperity and security.

He evoked the examples of farmers facing crop stresses becoming susceptible to radicalization or shifting to growing opium, or climate refugees fleeing their home countries in droves.

“Whether you like it or not, it is a matter of when, not if, your country, and your people will have to deal with the security impacts of climate change,” he said.

Britain has committed into law a target of net zero carbon emissions by 2050 and will host the COP26 climate summit in November in the Scottish city of Glasgow.

US climate envoy John Kerry, whose country recently returned to the landmark Paris agreement, added: “The Pentagon has for years described the impact of climate as a threat multiplier.

“In fact, it is among the most complex and compelling security issues that I think we’ve ever faced.”

The United States is hosting its own summit on April 22, where it is expected to announce its renewed carbon reduction commitments after years of disengagement under former president Donald Trump.

Experts believe the world must reach net zero by 2050 or sooner to ensure long-term warming is held to no more than 1.5 degrees Celsius and avoid triggering catastrophic climate tipping points.

French President Emmanuel Macron meanwhile pleaded for “effective multilateralism” in the effort to limit warming, and voiced support for a German idea of appointing a special envoy for climate security.

Germany outlined its proposals in a draft resolution last year when it was a member of the council, but never put them up because of veto threats from the US, Russia and China.

Although the US position has changed under new President Joe Biden, it appeared that China and Russia’s has not, with Moscow being particularly vocal in its opposition.

“We agree that climate change issues can exacerbate conflict. But are they really the root cause of these conflicts? There are serious doubts about this,” said Russia’s ambassador to the UN, Vassily Nebenzia.

“The connection between the climate and conflicts can be looked at with regard to only certain countries and regions, talking about this in general terms, and in a global context has no justification,” he added.

While Russia was committed to action against climate change, “this should be done within the framework of the mechanisms where it is dealt with by professionals.”

“International climate cooperation should be advanced with the UN Framework Convention on Climate Change,” he said, in a long speech that touted China’s recent commitments, including its aim to achieve carbon emissions peak before 2030 and achieve neutrality by 2060.

China overtook the United States as the world’s biggest emitter of carbon dioxide in 2006, though the US has been responsible for the lion’s share of cumulative emissions since the industrial age. 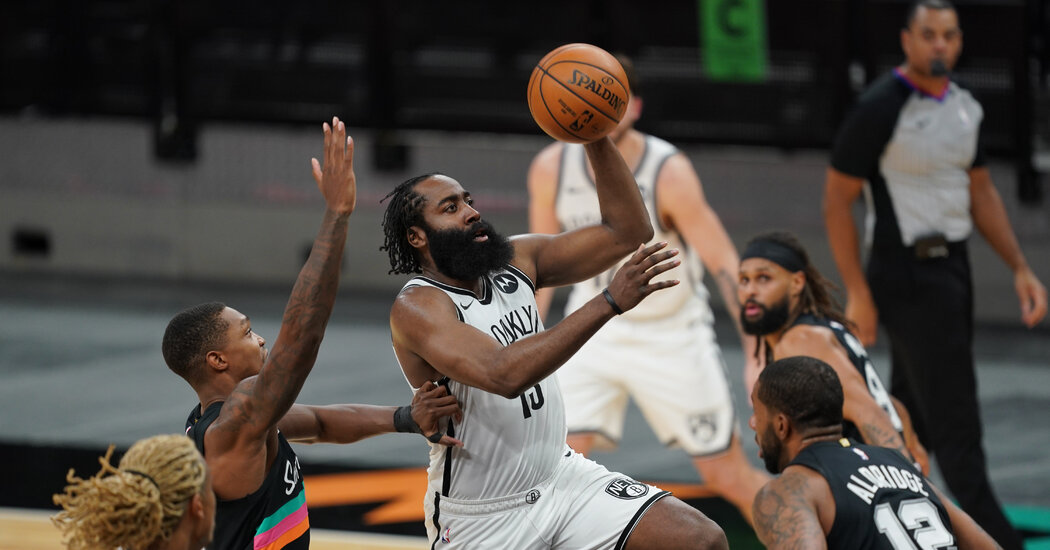 James Harden Is Headed Back to Houston. Too Bad He’s Not Staying.
5 seconds ago

James Harden Is Headed Back to Houston. Too Bad He’s Not Staying. 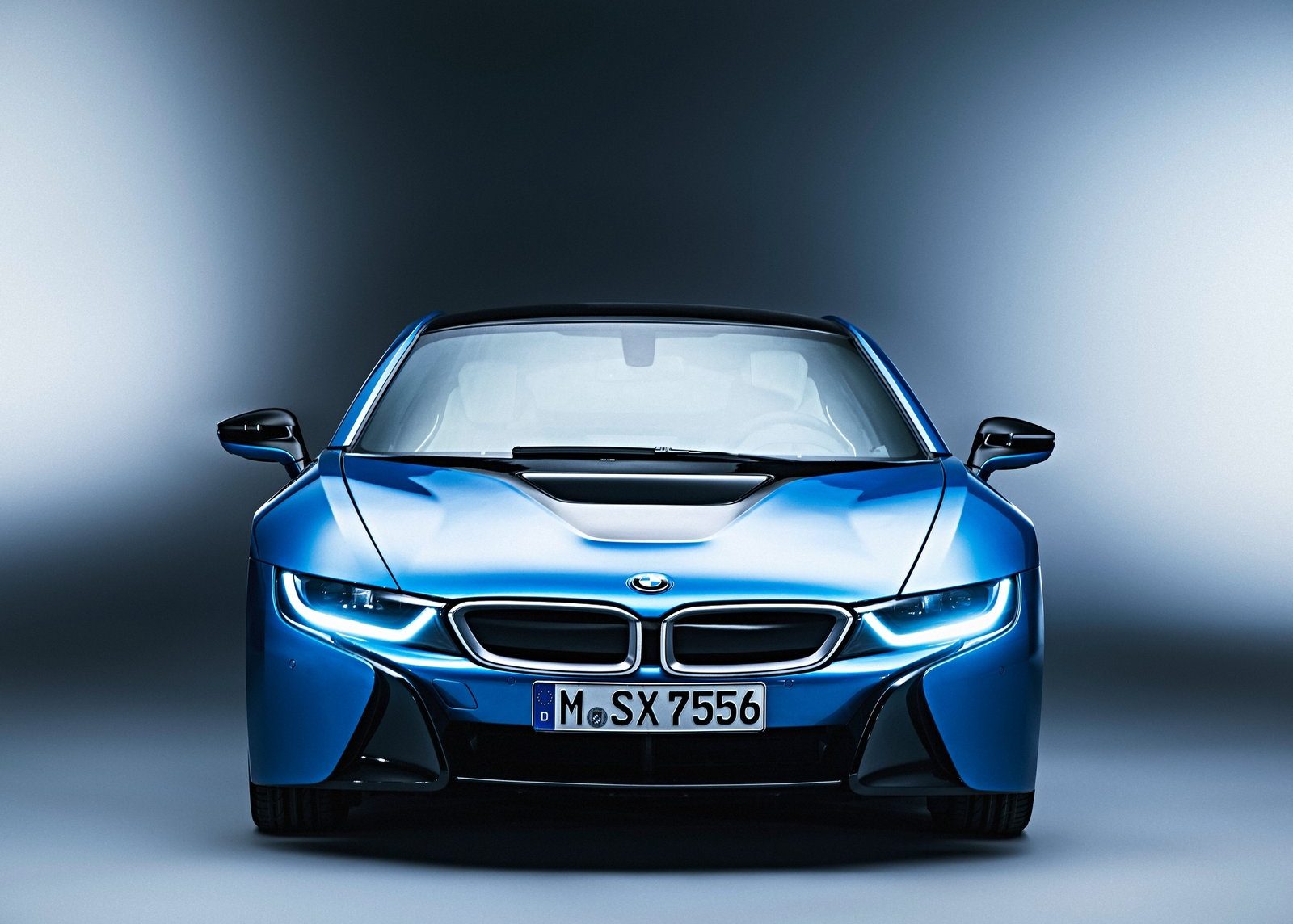 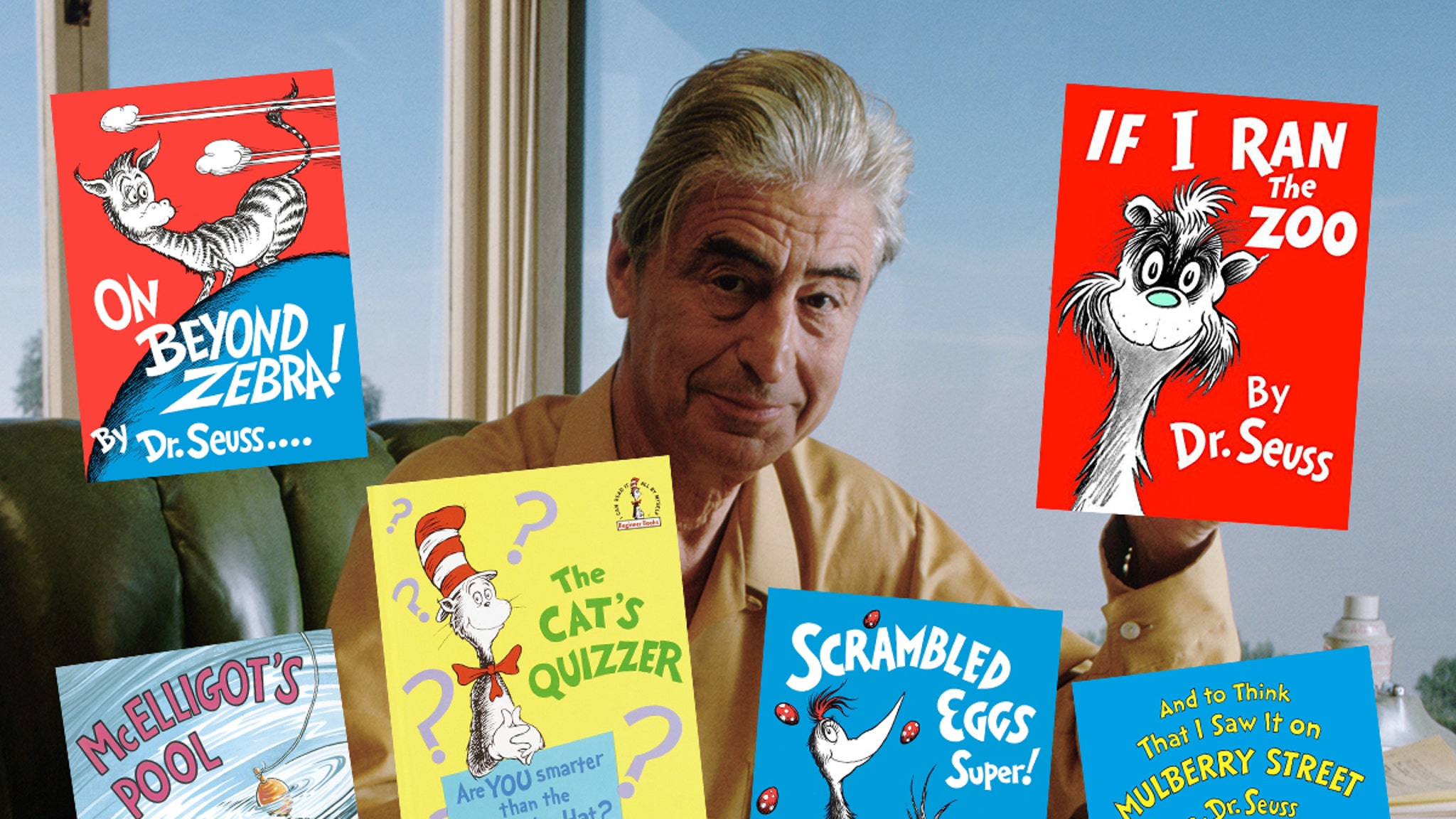 Zoom Has a Big Problem. A Stanford Professor Just Spelled It Out In 13 Words
6 mins ago

Zoom Has a Big Problem. A Stanford Professor Just Spelled It Out In 13 Words