The COVID-19 variant contributing to a surge in coronavirus cases in India has been detected in Belgium in a group of Indian students who arrived from Paris, Belgian authorities said Thursday.

The students have been placed in quarantine in Aalst and Leuven in northern Belgium where they had been due to begin a training course.

Several experts have suggested they may have been victims of a “super-spreader”—either a member of their group, or another passenger on the bus that brought them to Belgium from Paris.

“These students have been respecting strict isolation since their arrival. Twenty of the 43 students are as of today infected by the ‘Indian’ variant,” tweeted microbiologist Emmanuel Andre of the Catholic University of Leuven.

Virologist Marc Van Ranst, another expert who has been prominent in Belgian coverage of the crisis, told a Flemish radio station that the group had landed in Paris on April 12. Several of the students began having virus symptoms five days later, he said.

The B.1.617 variant has already appeared elsewhere, including in the United States, Australia, Israel and Singapore. Concern about it has led some countries, including the UK, to slap travel restrictions on India.

Follow the latest news on the coronavirus (COVID-19) outbreak 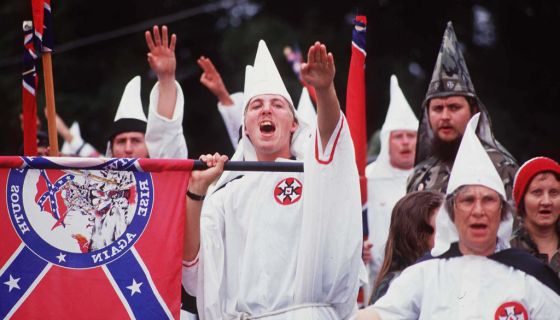 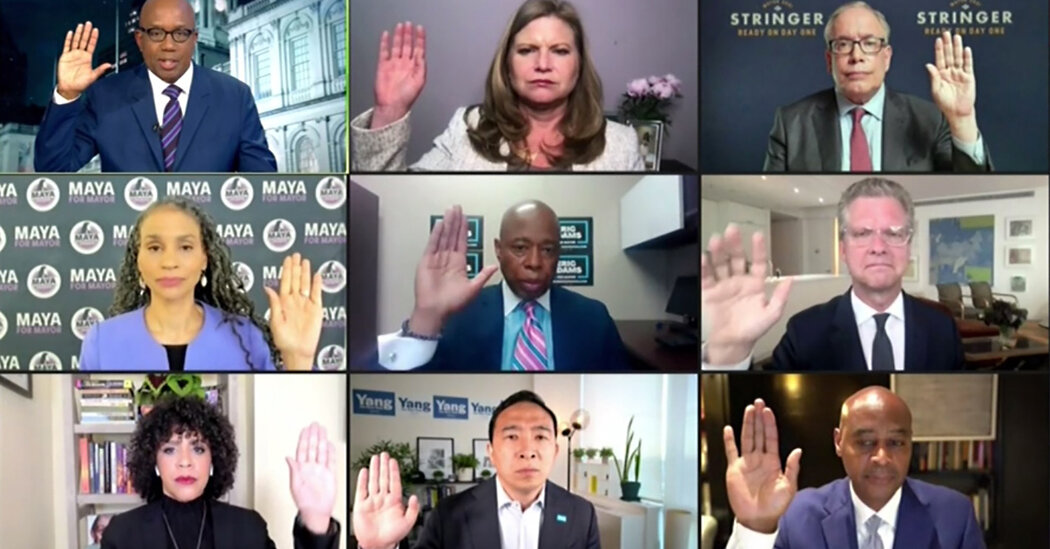