Moderna‘s CEO says the biotechnology company’s COVID-19 vaccine booster – a third shot given to people to enhance their protection – will be available by fall.

Stéphane Bancel told CNBC that researchers have been testing three different types of third doses at the same time to see which is most effective at protecting against the South African coronavirus variant.

‘Our goal is to work really hard to get this ready before the fall,’ he said on Squawk Box.

‘I want to make sure there are boost vaccines available in the fall so that we protect people, as we’re going to see next fall and winter season in the U.S.’ Bancel said emergency use should be filed with the FDA in the third quarter of 2021, making the booster shots available by the fall. Pictured: A vial of the Moderna COVID-19 vaccine, April 2021

Although U.S. health regulators have not recommended that Americans receive coronavirus vaccine boosters, experts fear the increased transmissibility of variants from the UK, South Africa and Brazil.

The South African variant has been the most worrying because several studies have found that it evades vaccines more easily than older types of the virus.

Although this is a downgrade from estimates in its earlier clinical trials, which suggested it could prevent 94.5 percent of infections, it is still proof of long-lasting protection.

Bancel said it is possible that after another six months, or one year since a person received their second dose, protection from the virus may fall to between 70 percent and 80 percent.

‘What I think this really shows is what we have been saying for now, for months, is that we believe we are all going to need boosting,’ he said.

‘We are testing in the clinic right now, boosting our currently authorized vaccine. And we believe that’s going to be helpful because it’s basically going to boost all the neutralizing antibodies to people who have received our vaccinations already.’

In the new study, volunteers will receive three types of booster shots, which are modified versions of Moderna’s original vaccine.

One-third of participants will receive 50 micrograms of the booster candidate, which has been dubbed mRNA-1273.351.

The booster vaccine serum contains a bit of genetic code for the mutated spike protein of the South African variant, which the virus uses to enter and infect human cells. More than three million people are being vaccinated every day as the U.S. continues to ramp up vaccination efforts Another third will receive a higher dose, 100 micrograms, of the candidate.

The last group will be given a shot called mRNA-1273.211, which combines Moderna’s original vaccine and the booster shot in one dose.

Researchers will evaluate the safety of the booster as well as whether or not it is able to induce an immune response.

They will also look at potential side effects including redness and pain at the injection site, fever, headache, fatigue and muscle aches.

If results are positive and the third dose is determined to be safe, Moderna will seek emergency use authorization from the U.S. Food and Drug Administration in the third quarter of 2021.

More than three million people are being vaccinated every day, with the U.S. recently surpassing President Joe Biden’s goal of 200 million vaccinations in his first 100 days in office 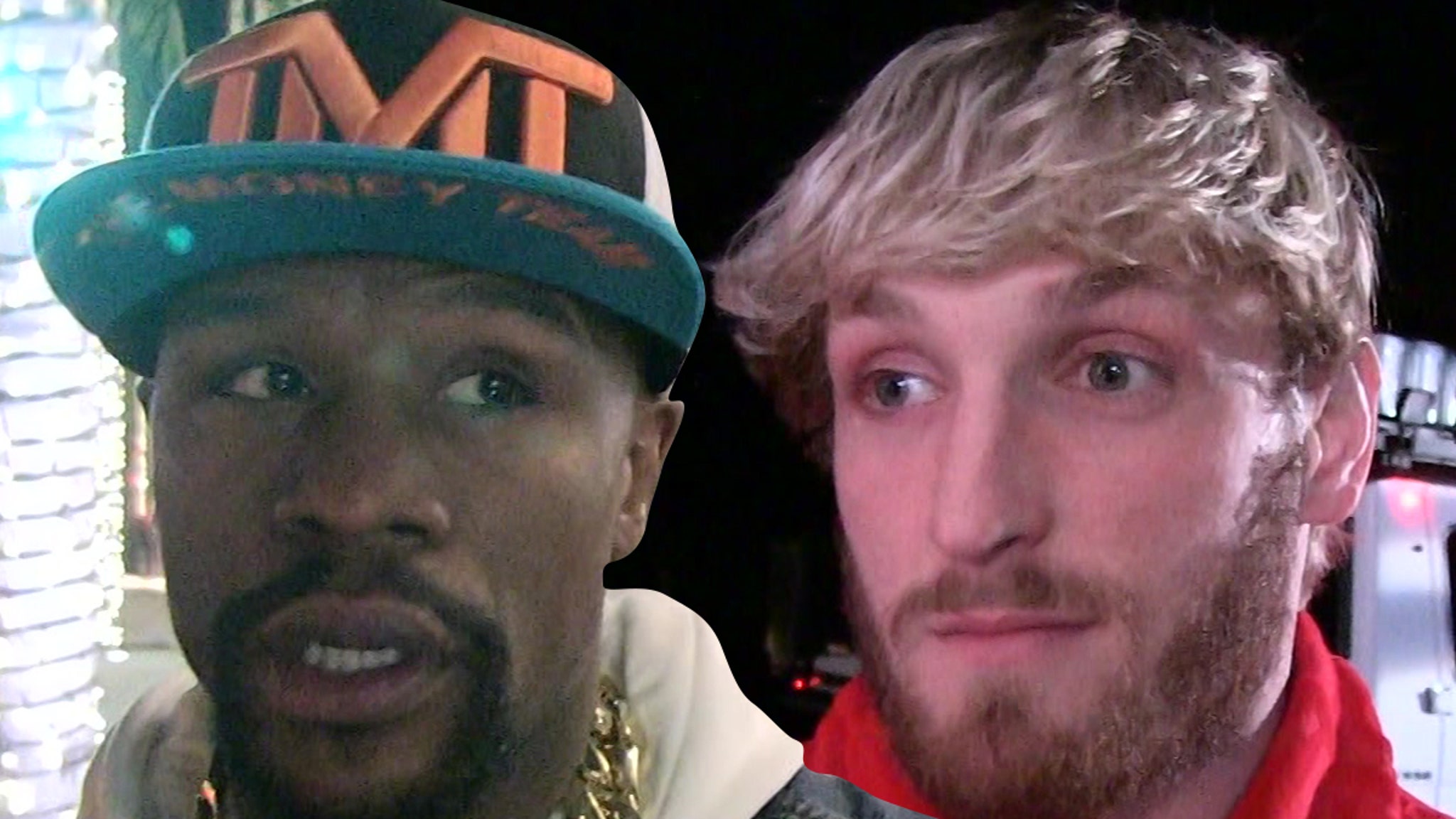