Patients with prurigo nodularis tend to make a greater number of visits to health care specialists and are burdened by a greater number of medical comorbidities, compared with age-matched controls, as well those with atopic dermatitis and psoriasis.

Those are key findings from a retrospective analysis of claims data that was published online April 3, 2021, in the Journal of Investigative Dermatology.

“Prurigo nodularis is a tremendously understudied inflammatory skin disease,” one of the study’s cosenior authors, Shawn G. Kwatra, MD, of the department of dermatology, Johns Hopkins University, Baltimore, said in an interview. “Prurigo nodularis patients have uncontrolled itch, which leads to reduced quality of life, and the association with many disease comorbidities. We focused on better understanding in this work the unique comorbidities of prurigo nodularis, compared to other inflammatory skin diseases.”

For the study, Kwatra, cosenior author Yevgeniy R. Semenov, MD, of the department of dermatology, Massachusetts General Hospital, Boston, and colleagues evaluated nationally representative, private insurance claims data from October 2015 to December 2019 to identify prurigo nodularis (PN) patients, who were defined as individuals with two or more medical claims for PN using ICD-10-CM codes. For comparison with patients with inflammatory skin diseases, they used the same claims data to identify patients with atopic dermatitis (AD) and psoriasis as well as to select controls who were age and gender matched to PN patients. Next, they quantified the overall comorbidity burden with the Charlson Comorbidity Index (CCI).

“If you encounter a patient with prurigo nodularis, it’s important to perform a screening for chronic kidney disease, diabetes, and liver disease,” Kwatra said. “These comorbidities along with emerging studies on circulating blood biomarkers suggest prurigo nodularis is a systemic inflammatory disorder; thus systemic agents are needed for most patients as part of multimodal therapy in prurigo nodularis.”

The researchers acknowledged certain limitations of the study, including its retrospective design and the identification of patients with PN with the ICD-10-CM code, which require further validation. “Furthermore, the increase in annual prevalence estimates for PN, AD, and psoriasis observed in the study could also be a result of increasing coding of these diagnoses in the claims data along with rising awareness by the medical profession,” they wrote.

Kwatra disclosed that he is an advisory board member/consultant for AbbVie, Galderma, Incyte, Pfizer, Regeneron, and Kiniksa Pharmaceuticals, and has received grant funding from Galderma, Pfizer, and Kiniksa. He has also received a Dermatology Foundation Medical Dermatology Career Development Award, a research grant from the Skin of Color Society, and is supported by the National Institutes of Health. One coauthor has been funded by NIH grants. 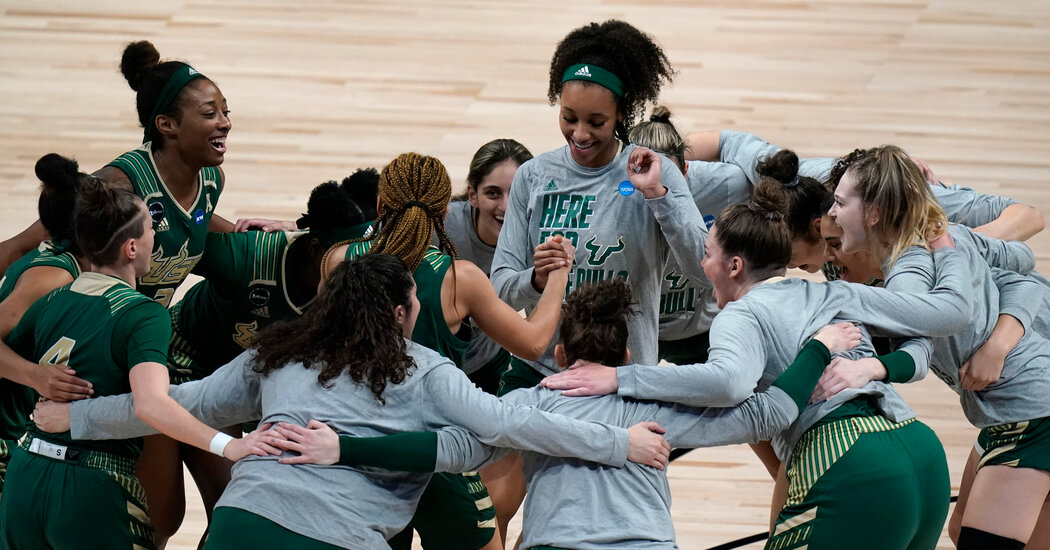 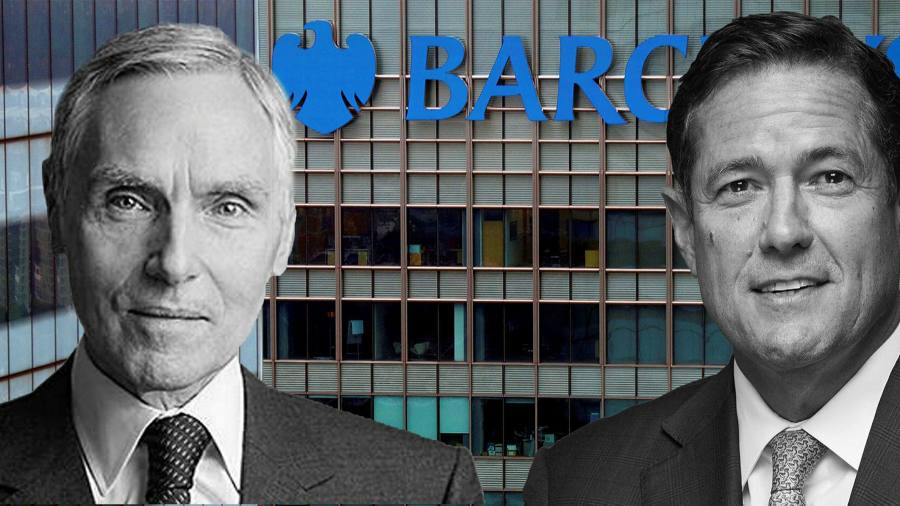 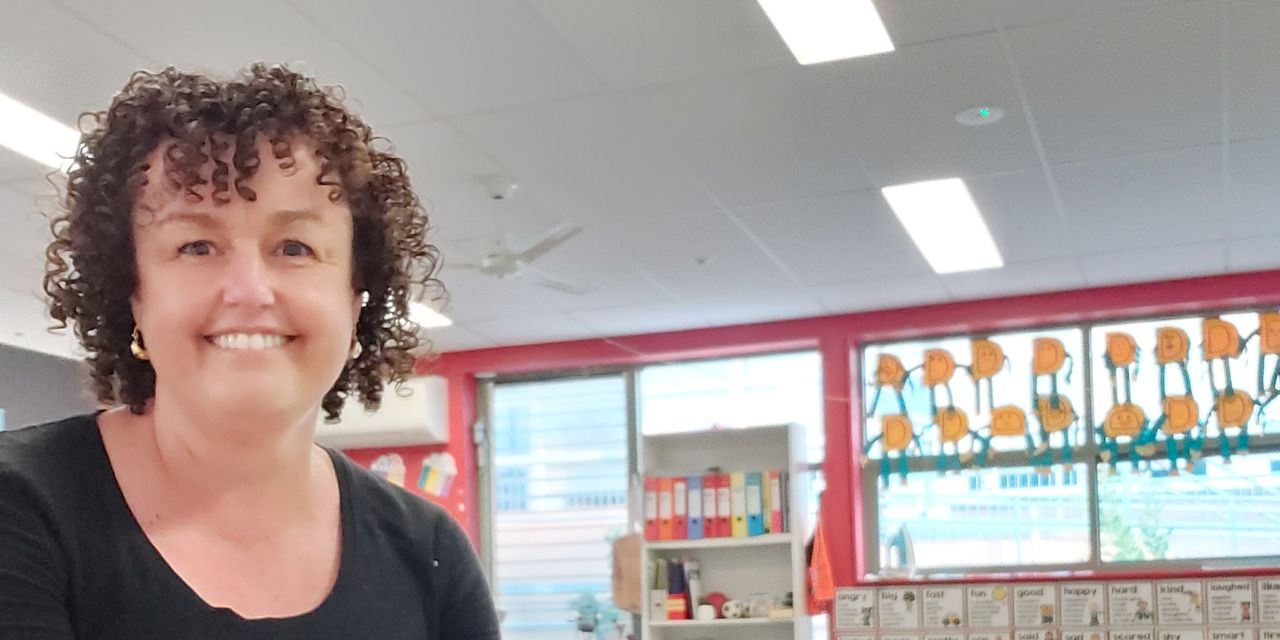 Should Banks Look for Customers in Schools? Some Say No
11 mins ago

Should Banks Look for Customers in Schools? Some Say No