“Being indefinitely separated from the most important person in my life is breaking me,” says Arietta, 27, from Dundee.

The university graduate met her partner Matej Knezevic, 32, online in 2019 – and there was immediately a spark. After meeting face-to-face in December that year, they swiftly knew they wanted to be together. But fast forward two years, and they’ve found themselves in an emotionally trying situation.

They are one of thousands of couples who’ve been separated for months on end by strict and often complicated Covid-related travel restrictions. While such restrictions have been put in place to keep people safe, many say it’s unfair people can leave the UK for work, but not to be reunited with their loved one.

Matej, a journalist and cameraman, lives in Zagreb, Croatia, which is ultimately where Arietta wants to live – for the 27-year-old, who preferred not to share her surname, Zagreb feels like home. In the early stages of their relationship, Arietta aimed to visit Matej in Zagreb every few months, depending on money and university commitments. But when the lockdown hit, their new relationship was forced into snatched phone calls and messages.

The past year of separation has been tough for the couple, but especially so for Arietta, who lives with her seven-year-old daughter. “I grew up in a difficult situation; I’ve never had a family or support network, or a place to call home,” she tells HuffPost UK. “And now I have all that, I’m not allowed to go back to it.

“It’s the most painful thing I have ever experienced… but the worst part is not knowing when we’ll see each other again.”

While Arietta understands the need to limit unnecessary travel, she feels the policy has been an “unnecessary cruelty” when people have been able to travel for work, but not be reunited with their loved ones. At times, it’s been incredibly lonely. “I’ve become depressed and have problems sleeping,” she says. “I can’t bear the thought of living for countless more months, a year, or more, like this.”

A survey by Love Is Not Tourism UK (LINT) of 400 people separated from their partners found 61% often felt depressed or hopeless, while 68% were worried about relationship issues, including arguments and break-ups. Some reported feeling suicidal and the group had to direct them to the Samaritans.

Since the pandemic hit, the LINT movement has gathered pace globally, giving a voice to those separated from loved ones by travel restrictions. Its aim is to tell governments, “love is essential and therefore not tourism”.

Currently, people in the UK can’t travel to see loved ones, but they can travel for work, volunteering, education, medical visits or to provide care and play elite sports (amongst other things). It’s illegal to travel abroad without a reasonable excuse, and people can be fined thousands if they attempt to.

Some UK members of LINT haven’t seen their partners for more than a year. They’ve faced many hurdles, too – in some cases, when UK policy has allowed for travel abroad, other countries haven’t. And while visitors are allowed into the UK, the cost of tests and hotel quarantine has made visiting feel impossible.

Rachael Pereira, the administrator for LINT UK, has been separated from her boyfriend for more than 400 days. The majority of those in the group have been apart for between six and 14 months, she adds. “We have people in the group who haven’t seen their children – toddlers and even newborns – since February 2020.” She explains how one father is in the UK, while his wife and children are in Brazil – they haven’t seen each other for more than a year.

Eunice Doyle, 29, from Cape Town, South Africa, met Aaron Walsh, 31, from Manchester, six years ago when they worked together on a cruise ship. They’d always lived in different countries, but would visit each other twice a year for two or three months at a time.

That all changed when Covid hit. Eunice, who works as a photographer, says the last time they were physically together was October 2019. “We got engaged during this trip,” she says. “It feels horrible, heartbreaking and frustrating having gone this long apart.”

“It feels horrible, heartbreaking and frustrating having gone this long apart.”

The situation has been made worse by the fact Eunice lives in South Africa, which was put on the red list due to a new variant originating from there.

It’s been challenging for Eunice, who doesn’t deal well with uncertainty. “Before Covid, we always had a date to look forward to when we would see each other again, and having an actual countdown made being apart easier,” she says.

“I find myself feeling anxious all the time and have to constantly remind myself to not read too much news or think too hard about our situation. We both try to have a positive mindset and not to talk too much about the negatives.

“Focusing on the positives in our lives and our future plans helps to ease our minds, but some days are harder than others.”

Not having physical comfort has been one of the hardest parts, says Eunice. She was out of work for four months during lockdown and struggled with the idea of losing her business. “Aaron was there whenever I needed to talk, but having him physically here would have been so much better,” she says.

“We video call every day and do simple things together like cooking dinner over the phone or having breakfast together on a video call. We communicate well and that helps us remain positive, but nothing beats physically being together – no matter how good our relationship is, we need to see each other so that we can start our lives together.”

Despite the separation, their love for one another remains strong. “We’re lucky to have had a strong foundation with our previous experience of long distance, so it’s helped us to stick together even through the worst times,” she adds.

The UK government has hinted that international travel from England could resume from 17 May at the earliest, with a traffic light system in place to categorise countries based on risk, alongside the restrictions required for travel.

But Arietta says there’s been “nothing” from the Scottish government, which has left her in a state of limbo. At the time of writing, it had not set a date for international travel to resume.

There are a number of countries including Germany, Austria, Norway and Denmark that have adopted ‘sweetheart visas’, allowing exemptions for married and unmarried couples to legally reunite. This isn’t the case in the UK, though.

There have been small glimmers of hope for the couples – but more reassurance is needed. Arietta and Matej were briefly reunited in August 2020 when the UK opened a travel corridor with Croatia. They’d hoped to meet again in October, but had to cancel the trip when restrictions changed. They’ve since cancelled three more trips, including Christmas and their birthdays.

Arietta has a flight booked for July 10 – and the couple are desperately hoping she’ll be able to get on it. Matej says when Arietta was able to visit last summer “were the greatest days in his life”. For a while, the memories kept him going, but since then he’s struggled with not being able to see his partner and her daughter, who he fondly calls Cheetah. “Yes there are possibilities today, but spontaneous human touch, a sincere smile, a romantic kiss – [these things] technology will never be able to replace,” he tells HuffPost UK.

The couple – and many like them – want to see change so family and partner reunification becomes an essential reason to travel from the UK. LINT is also calling for partners from red list countries to be given an exemption so they don’t need to quarantine in hotels and can isolate at home with their partners. Rachael is concerned if cases rise again, bans may be put in place and families will be separated once more “with no end in sight”.

When asked whether they’d make family and partner reunification an essential reason to travel to and from the UK, a Department for Transport spokesperson told HuffPost UK it is “laying the groundwork for a sustainable return to travel that is able to weather the challenges we continue to face while ensuring public health is prioritised”.

In the meantime Arietta is pinning all her hopes on the prospect of seeing Matej in July and finally being able to expand their family. “I miss my partner, my daughter wants to see her stepdad,” she says. “So many people are out there desperate to hold their husbands, wives, partners and kids, having to hold off on getting married and starting a family or – in our case – expanding their family.

“If that’s not essential, what is?” 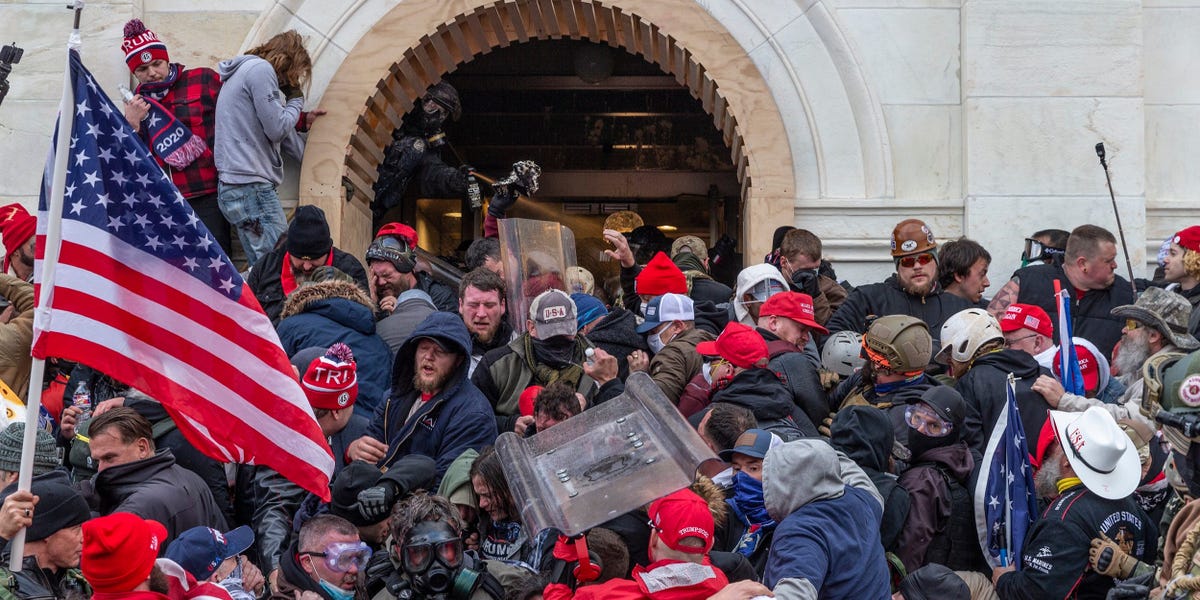 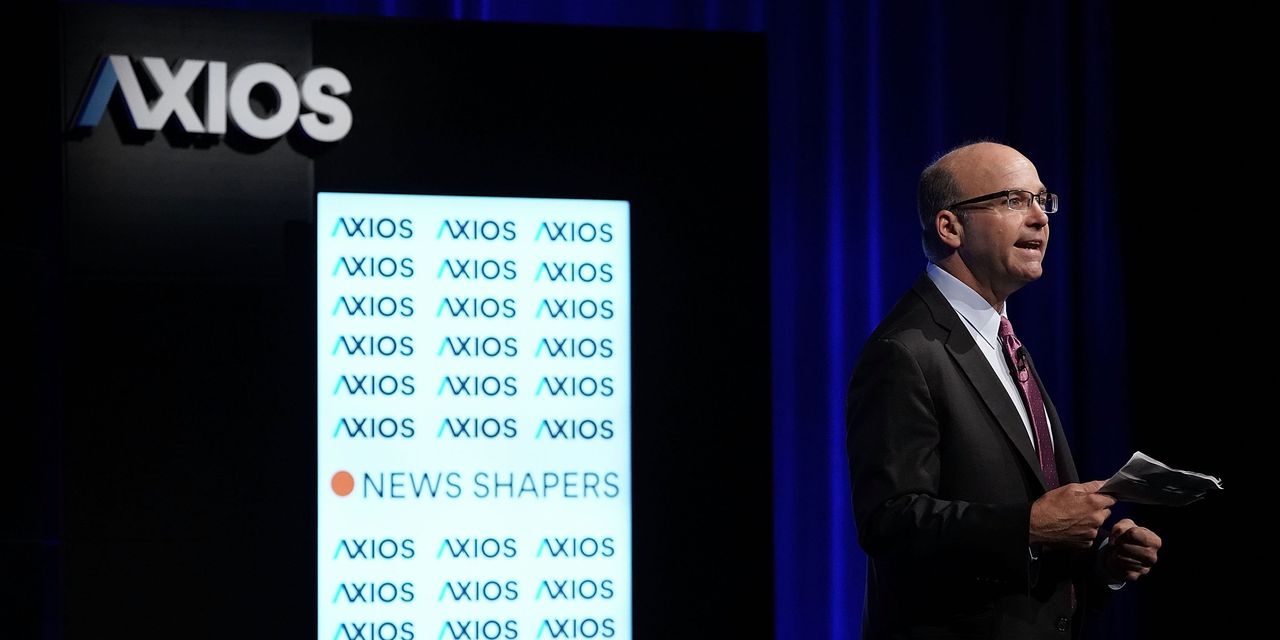 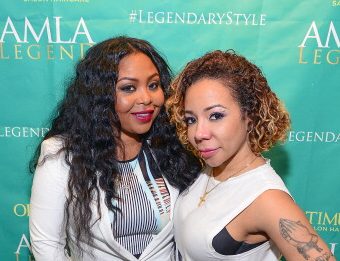 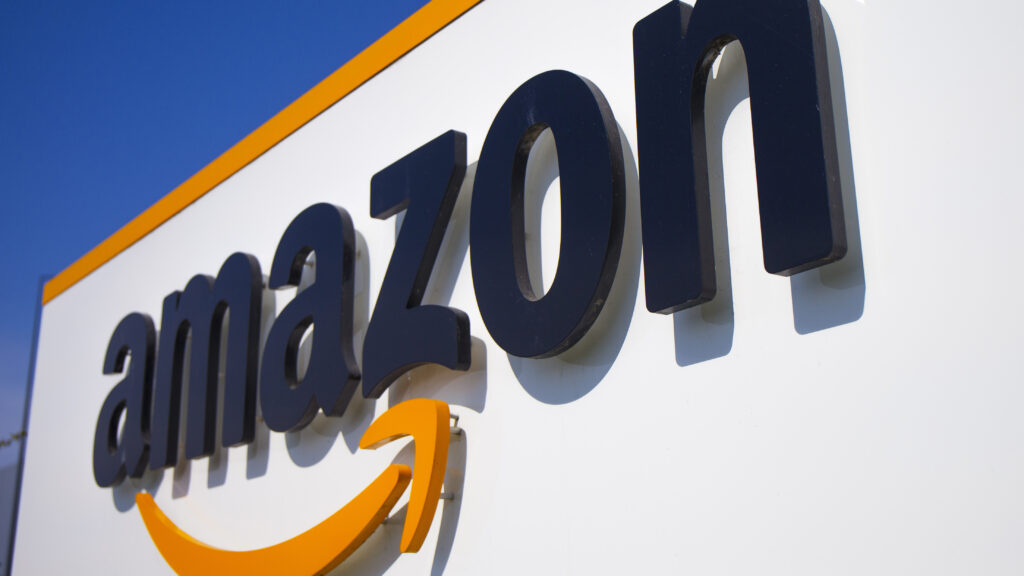 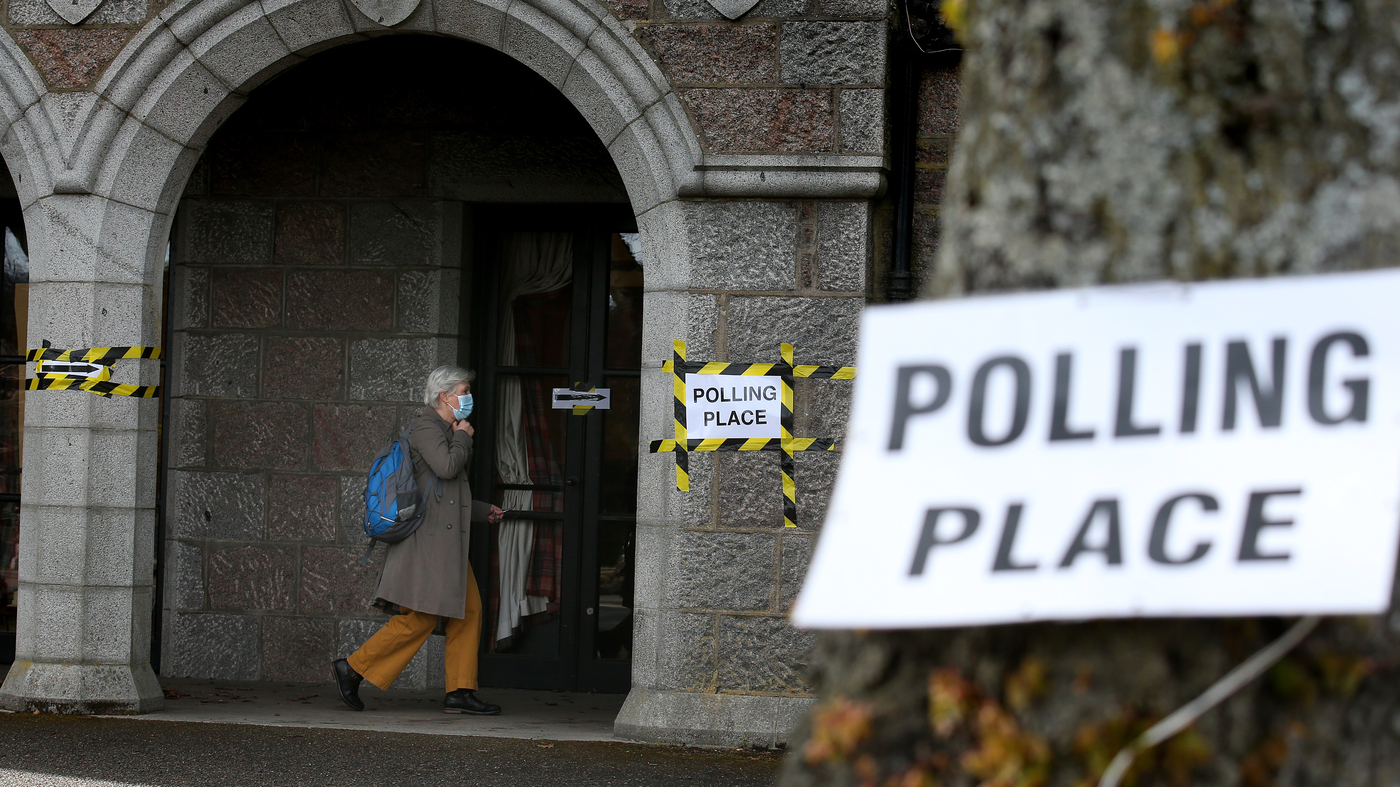