A supporter holds a banner showing the Bosnian Serb member of the tripartite Presidency of Bosnia Milorad Dodik that reads: “Never Again!”, during a protest against the government in Banja Luka, in the Serb-dominated part of Bosnia, in October.

A supporter holds a banner showing the Bosnian Serb member of the tripartite Presidency of Bosnia Milorad Dodik that reads: “Never Again!”, during a protest against the government in Banja Luka, in the Serb-dominated part of Bosnia, in October.

SARAJEVO, Bosnia-Herzegovina — He was once described in Washington as an anti-nationalist “breath of fresh air” in the murderous, genocide-scarred Balkan morass of ethnically divided Bosnia.

This week Bosnian Serb political leader Milorad Dodik, now a genocide-denying secessionist, was slapped with new U.S. sanctions for alleged corruption. He responded in typical style, saying the days when the United States and other Western democracies “modeled Bosnia to their taste” are long gone.

Accusations he corruptly amassed vast wealth for himself, his relatives and associates, are “monstrous lies,” Dodik claimed.

Dodik maintains the West is punishing him for championing the rights of ethnic Serbs in Bosnia — a dysfunctional country of 3.3 million that’s never truly recovered from a fratricidal war in the 1990s that became a byname for ethnic cleansing and genocide.

The sanctions, Dodik boasted, will just help the Serbs break free of Bosnia into the eager embrace of their “true friends” — Russia, China, the champions of illiberal democracy within the European Union, and neighboring Serbia.

Shortly after he was elected regional prime minister of Republika Srpska, one of Bosnia’s two postwar administrative units, then-U.S. Secretary of State Madeleine Albright said she “felt like a breath of fresh air had blown through the room.”

Shortly after he was elected regional prime minister of Republika Srpska, one of Bosnia’s two postwar administrative units, then-U.S. Secretary of State Madeleine Albright said she “felt like a breath of fresh air had blown through the room.”

Shortly after, then U.S. Secretary of State Madeleine Albright met him and “felt like a breath of fresh air had blown through the room,” according to her spokesman at the time.

But in 2001, after losing a presidential election in Republika Srpska, Dodik changed course, refashioning himself as a nationalist hardliner and secessionist. He gradually gained control of all levels of Republika Srpska’s government, and in 2009 managed to expel foreign judges and prosecutors from Bosnia’s court system — amid reports he was under investigation for corruption and erosion of democracy.

The 1995, U.S.-brokered Dayton Peace Accords, which ended Bosnia’s more than 3 1/2 years of bloodshed, established two separate governing entities — Republika Srpska and one dominated by mostly Muslim Bosniaks, over half of Bosnia’s population, and Catholic Croats.

They’re linked by shared, state-wide institutions, and all actions at a national level require consensus from all three ethnic groups.

In the immediate postwar years, the international community kept Bosnia on a reform course, pressuring its leaders to abandon hate speech and accept painful compromises in return for financial and other support. But over a decade ago the international focus shifted to other global crises. Only 600 of the 60,000 international peacekeepers deployed in 1995 now remain. Bosnia was mostly left to its own devices, exposed to the growing influence of Russia, China and Turkey, and to widespread corruption and economic decline.

Over the years, Dodik weathered countless accusations by national and international rights and media freedom groups of curbing media independence and popularizing vile rhetoric against political opponents of all ethnic stripes. He notoriously defended the 2008 approval, by a regional development bank, of a favorable $2 million loan to a firm co-owned by his son, saying that “was better than letting (the young man) get addicted to drugs.”

His family’s net worth is hard to estimate, but in 2019 Dodik reported annual income and assets worth over 1.2 million euros ($1.36 million), including an 800,000-euro villa in Serbia’s capital, Belgrade. Dodik says claims about his children’s wealth are maliciously overblown by his political opponents.

One of the fiercest of them, Drasko Stanivukovic, mayor of Banja Luka, Republika Srpska’s biggest city, retorted that the family has stakes in at least 70 companies — including ones owned by their “relatives, friends and business associates.”

Dodik regularly downplays the 1995 massacre, by Bosnian Serbs, of over 8,000 Bosniak men and boys in the eastern enclave of Srebrenica, even dismissing it as “a fabricated myth.”

In recent months he has repeatedly voiced hope that Russia’s President Vladimir Putin and Hungary’s populist Prime Minister Viktor Orban will serve as his bulwark against the “tyranny” of Western democracies, warmly welcoming Orban’s December contention that the EU’s main challenge on Bosnia is “how to manage the security of a state in which 2 million Muslims live.”

After serving for 15 years as Republika Srpska’s president or prime minister, in the fall of 2019 Dodik was elected to Bosnia’s multi-ethnic presidency that also includes a Bosniak and a Croat official.

Dodik and Serb officials under his control say they will no longer respect decisions by the High Representative, a post created under the Dayton agreement with broad powers, including to impose laws or dismiss officials who undermine the fragile postwar ethnic balance.

This winter, Dodik intensified his secessionist campaign, pledging to form an exclusively Serb army, judiciary and tax system. He described Bosniaks as “second-rate people” and “treacherous converts” who sold their “original (Orthodox Christian faith) for dinner.”

U.S., British, German and other western officials recently started accusing Dodik of stoking ethnic tensions to distract from his and his cronies’ corrupt practices.

But Dodik says sanctions won’t discourage him from “fighting for the rights of Republika Srpska.”

“Regardless of what they do, they cannot stop me,” he said. 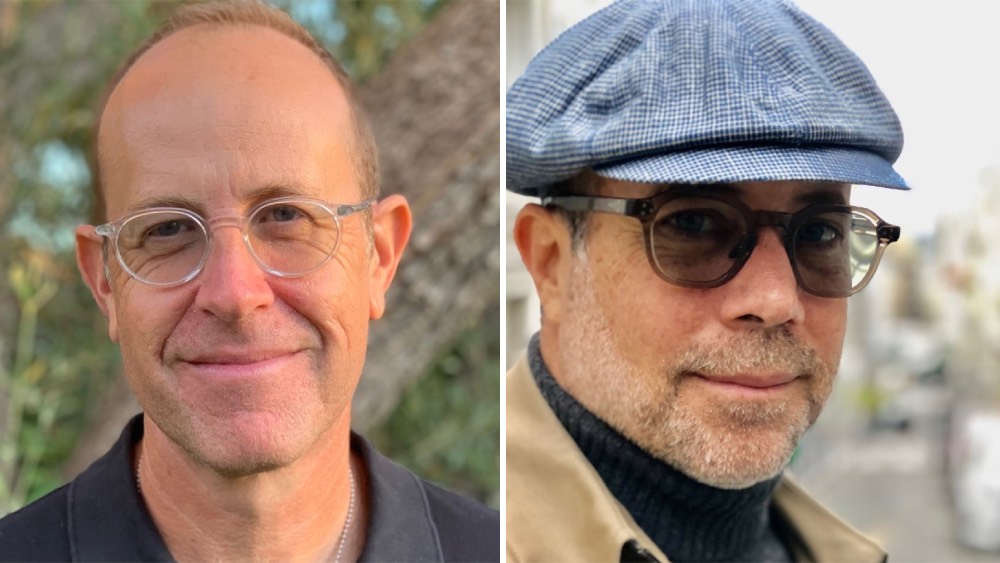 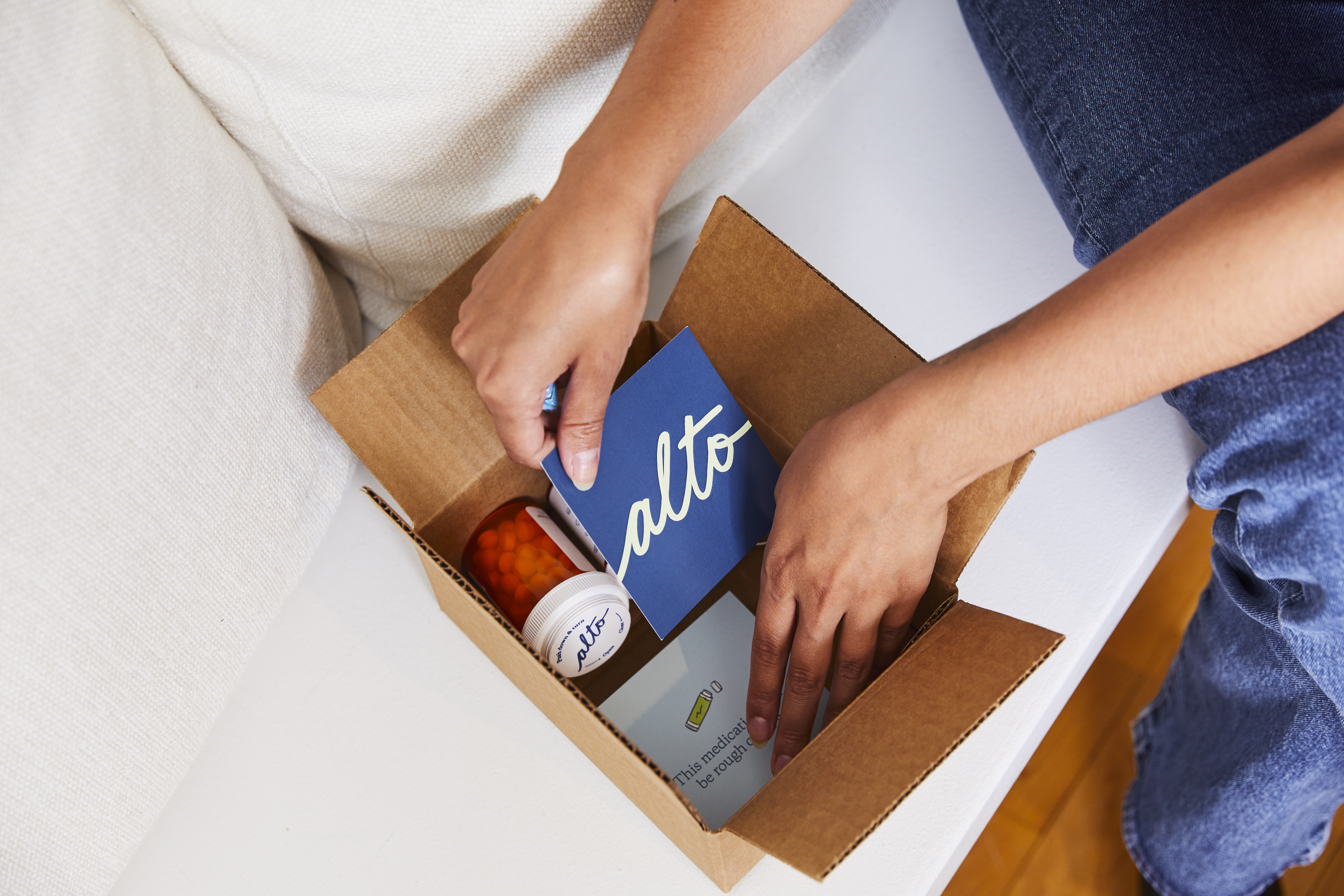 Quick Question: How Many Galaxies Are There?
3 mins ago

Quick Question: How Many Galaxies Are There?

Intel stock hits lowest price in more than a year, and there is another shoe to drop
7 mins ago

Intel stock hits lowest price in more than a year, and there is another shoe to drop