NASA has spent more than a week trying to fix the Hubble Telescope’s computer hardware issues.

The problem: A 1980s-era payload computer, which is supposed to control and coordinate scientific instruments aboard the spacecraft and monitor them for health and safety purposes, stopped working June 13, according to a NASA statement.

“After the halt occurred … the main computer stopped receiving a “keep-alive” signal, which is a standard handshake between the payload and main spacecraft computers to indicate all is well,” NASA said in the statement.

The payload computer is part of the Science Instrument Command and Data Handling module, which was replaced in 2009 during the last astronaut-servicing mission to the Hubble, which launched in 1990.

The main computer has put all the scientific instruments into safe mode. An attempt to restart the computer the next day failed.

Further attempts to switch to a back-up memory module and obtain diagnostic information on both modules also failed.

The Hubble Space Telescope operations team told USA TODAY that initial indications pointed to a degrading computer memory module as the source of the halt, but further data collection is ongoing.

“The operations team will be running tests and collecting more information on the system to further isolate the problem. The science instruments will remain in a safe mode state until the issue is resolved,” the statement said.

“This is similar to your laptop periodically freezing and needing a reboot,” the team said, adding that there is not a firm timeline for bringing the computer online again. 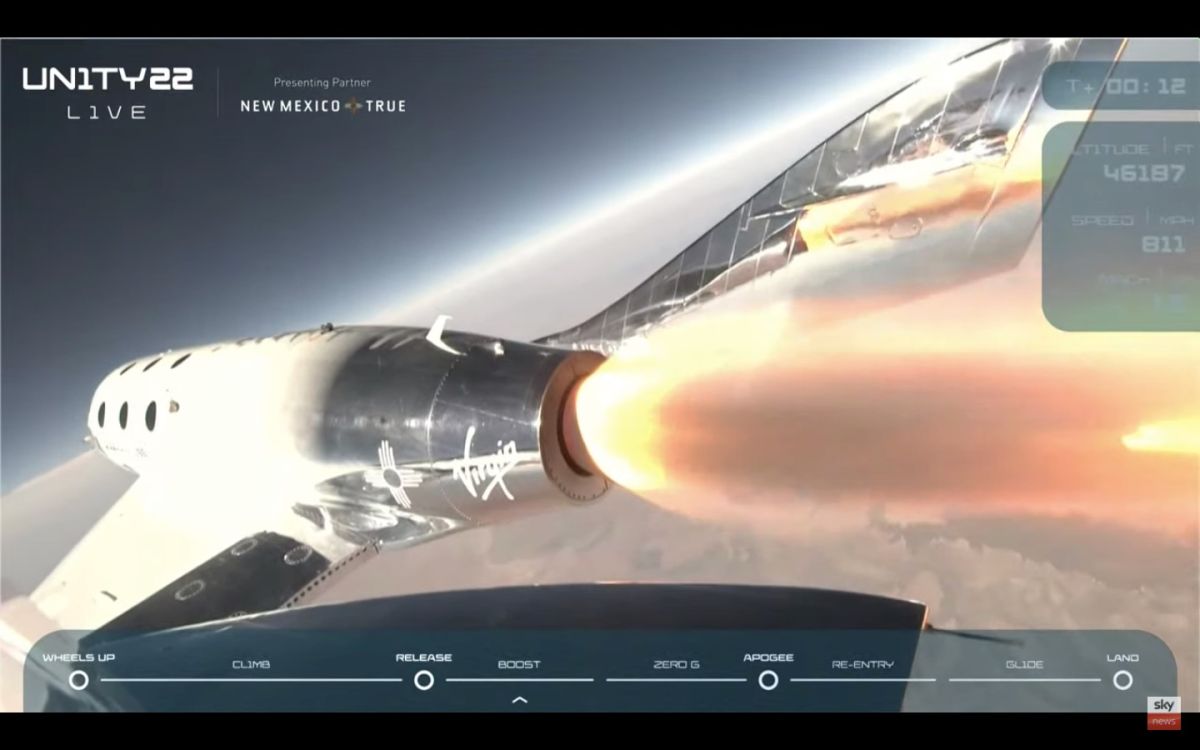 The rise of space tourism could affect Earth’s climate in unforeseen ways, scientists worry
2 mins ago 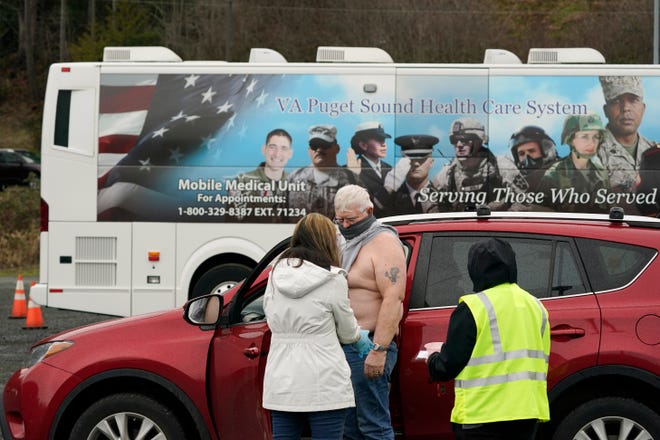 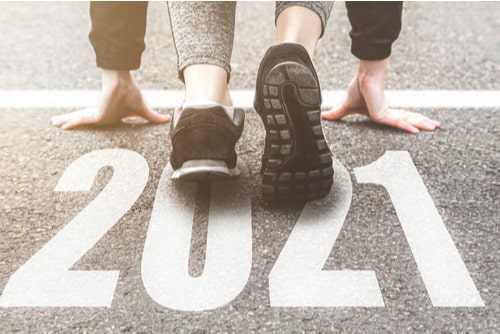 The Psychedelic Investor: 2021 is a Turning Point Year | INN
3 mins ago

The Psychedelic Investor: 2021 is a Turning Point Year | INN