MUMBAI, India – As his teammates cried with joy, India’s goalkeeper P.R. Sreejesh scrambled atop his goalposts, his padded legs dangling, and stretched his arms wide, pumping two fists in the air.

The curse was broken.

When India defeated Germany to win a bronze medal Thursday in Olympic men’s field hockey, it was the country’s first medal in that sport since 1980 – a decade before any of the current players were even born. (CQ; oldest player was born in 1990)

“Historic! A day that will be etched in the memory of every Indian,” Prime Minister Narendra Modi tweeted moments after the 5-4 victory.

Historic! A day that will be etched in the memory of every Indian.

Congratulations to our Men’s Hockey Team for bringing home the Bronze. With this feat, they have captured the imagination of the entire nation, especially our youth. India is proud of our Hockey team. 🏑

But even bigger history may still be made Friday, when India’s field hockey women — who’ve never won any Olympic medal before — compete for their own bronze.

India has won more Olympic medals in field hockey than any other sport. But prior to Tokyo, its 11 hockey medals were all won by men, and all before 1980 – until now.

Women are on the brink of history

On Friday morning local time, India’s women face Britain with an Olympic medal on the line. The Indian women shocked undefeated Australia in the quarterfinals, but they lost to Argentina in the semifinals yesterday. It was the Indian women’s first-ever appearance in a semifinal match.

Some of the athletes grew up in rural poverty, and were discouraged from playing sports because they’re girls. The team captain, Rani Rampal, told local media she used to have to play with a broken hockey stick, because her family couldn’t afford a new one. Her father used to earn about a dollar a day as a cart-puller, she recalled.

“My relatives would often tell my father, ‘What will she do playing hockey? She will run around the field wearing a short skirt and bring a bad name to your family,'” Rampal told an Indian publication in 2019.

They have two goals: win, and inspire girls

The mother of Indian hockey player Gurjit Kaur offers sweets to her mother in-law as they celebrate in their village of Miyadi Kalan, after Gurjit Kaur’s team won the women’s quarterfinal match at the Tokyo Olympics.

The mother of Indian hockey player Gurjit Kaur offers sweets to her mother in-law as they celebrate in their village of Miyadi Kalan, after Gurjit Kaur’s team won the women’s quarterfinal match at the Tokyo Olympics.

At least one member of the women’s team has also faced caste discrimination. Vandana Katariya, who plays forward, is from an oppressed group in India’s ancient caste system. After the team’s semi-final loss Wednesday, two men were reportedly caught outside her relatives’ home in northern India, verbally harassing them with slurs about their caste.

But India’s field hockey women are overwhelmingly seen as national idols — perhaps even more than their male counterparts. On Tuesday, an Indian newspaper fit the names of all 16 female field hockey players into its top headline, after their quarterfinal win.

“We have a team motto that means we want to inspire the young girls in India,” Rampal told reporters this week.

After their win Thursday, the men’s hockey team captain, Manpreet Singh, dedicated this 12th hockey medal to healthcare workers in India — home this spring to the world’s biggest and deadliest COVID-19 outbreak.

With a population of nearly 1.4 billion, India typically punches below its weight at the Olympics. So far it’s won five medals (three bronze and two silver) in Tokyo – and a total of 33 in Olympic history.

Of course, if Indians’ favorite pastime, cricket, were an Olympic sport, that count would likely be much higher. But only one single cricket match has ever been played at the Olympics – way back in 1900, nearly half a century before India became an independent country. 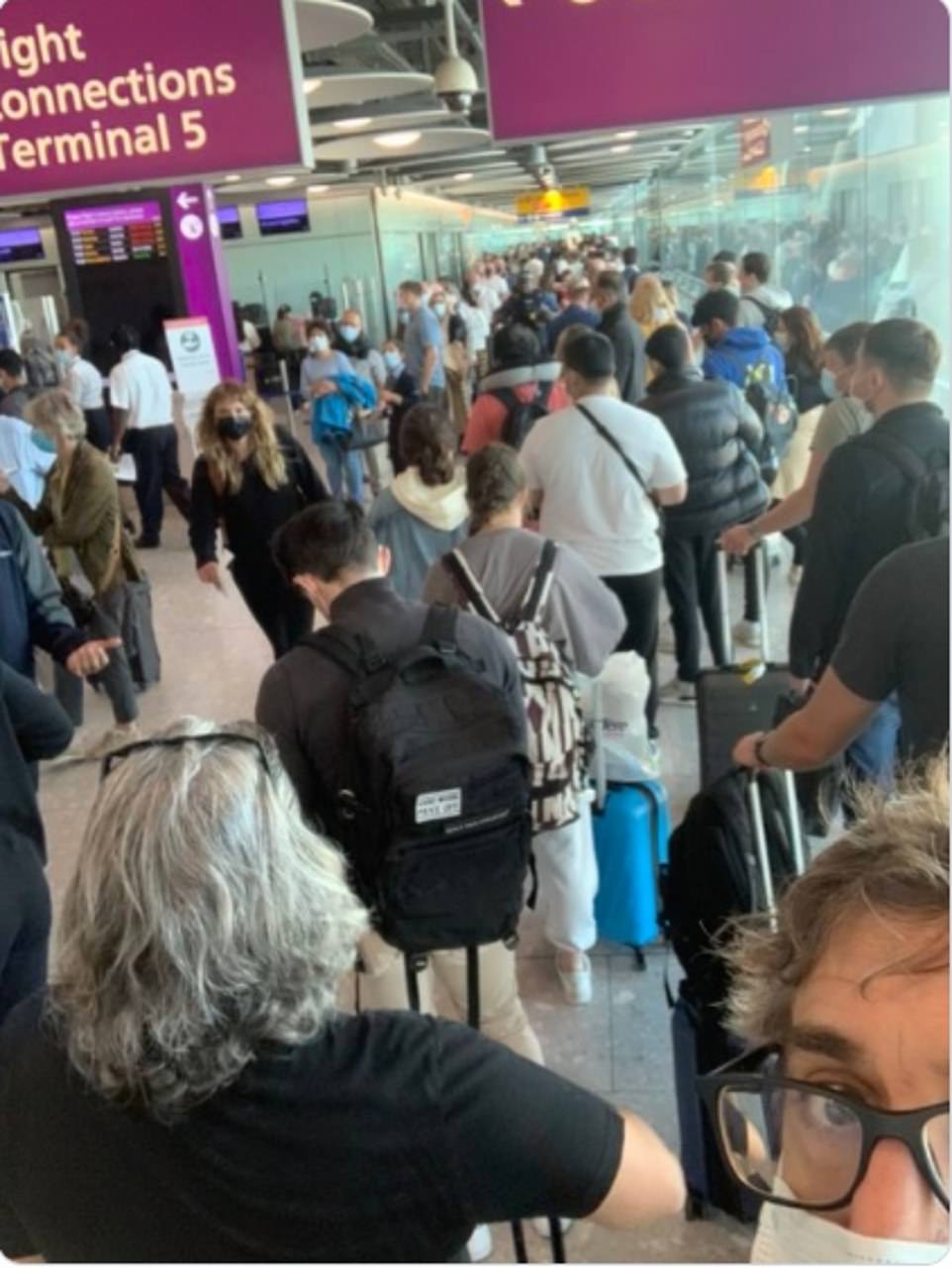 Potential Start Of Bull Market for TSX:BB by Iamasloth
3 mins ago

Debating LeBron’s spot and the biggest surprises of NBArank 2021