The agreement came days after reports by the United Nation’s International Atomic Energy Agency that Iran had been stonewalling its investigations and impeding its monitoring activities. Western countries, including the U.S., were said to be considering censuring Iran for its recalcitrance — an act that itself could run the risk of jeopardizing further talks aimed at getting Iran to honor the 2015 nuclear deal.

The director-general of the IAEA, Rafael Grossi, flew to Tehran this weekend to discuss the situation with the head of Iran’s Atomic Energy Organization. “We had a major, major communication breakdown with Iran, which, of course, is something we cannot afford, having so many important issues that we need to solve,” Grossi told reporters after he returned, the according to the Associated Press. “And I think that was solved.”

After the meeting, a joint statement by the two organizations announced that they had “reaffirmed the spirit of cooperation,” and promised to continue holding discussions. The statement also acknowledged that inspectors could “service the identified equipment and replace their storage media.”

The surveillance footage will continue to be kept under seal inside Tehran, where inspectors don’t currently have access to it. But in case a broader agreement to restore the 2015 nuclear deal is ever reached, this weekend’s agreement would ensure “continuity of knowledge,” Grossi said. Broken and damaged cameras would also be replaced, he added.

The development might seem like a minor victory for inspectors, but this weekend’s agreement could also indicate that the new Iranian government may be open to resurrecting the 2015 nuclear deal, also known as the Joint Comprehensive Plan of Action. Questions over the fate of the agreement have swirled since Donald Trump pulled out of the deal in 2018 and imposed new sanctions on Iran.

The Biden administration, along with European counterparts, has been attempting to restore the deal. But it has been unclear whether Iran, headed by hard-line president Ebrahim Raisi since last month, would be receptive to further negotiations. Now, some analysts say the door may be open.

“Iran’s eleventh-hour deal with the IAEA defers a crisis that an Iranian administration intent on wrecking the JCPOA would have welcomed,” said Ali Vaez, director of the Iran Project at the Crisis Group. “This was the first test for Raisi and it is now clear that he wants the JCPOA restored. Whether he can marshal enough flexibility within the political establishment in Tehran to agree to the requisite painful compromises is a different question.”

The agreement “keeps alive the chances for talks on a return to compliance with the JCPOA to resume, probably in early October,” said Barbara Slavin, director of the Future of Iran Initiative at the Atlantic Council. “My main concern now is that the Iranian negotiating team stays largely intact and that Iran builds on the progress made in six rounds of prior talks in Vienna.”

But there’s another way to look at recent events, says Behnam Ben Taleblu, senior fellow at the Foundation for Defense of Democracies. “Observers ought not to be fooled: this is power politics,” said Ben Taleblu, who supports a new censure resolution against Iranian nuclear advances.

Iran’s Atomic Energy Organization had said in February that it would continue recording information for potential review by the IAEA. But the atomic watchdog said in May that it hadn’t been able to access key data since February.

“This latest ‘save’ by the IAEA appears to keep the Ponzi-scheme going from February that the IAEA will have access to monitoring data,” Ben Taleblu said. “Whereas in reality Iran could resurrect this crisis in a few months time by threatening to delete monitoring tapes and other data if not offered sanctions relief.”

Speaking to reporters, Grossi acknowledged that the agreement was a stopgap measure. “This cannot be a permanent solution,” he said. “If you ask me how many months, how many days, it’s difficult for me to say. But I don’t see this as a long term prospect.” 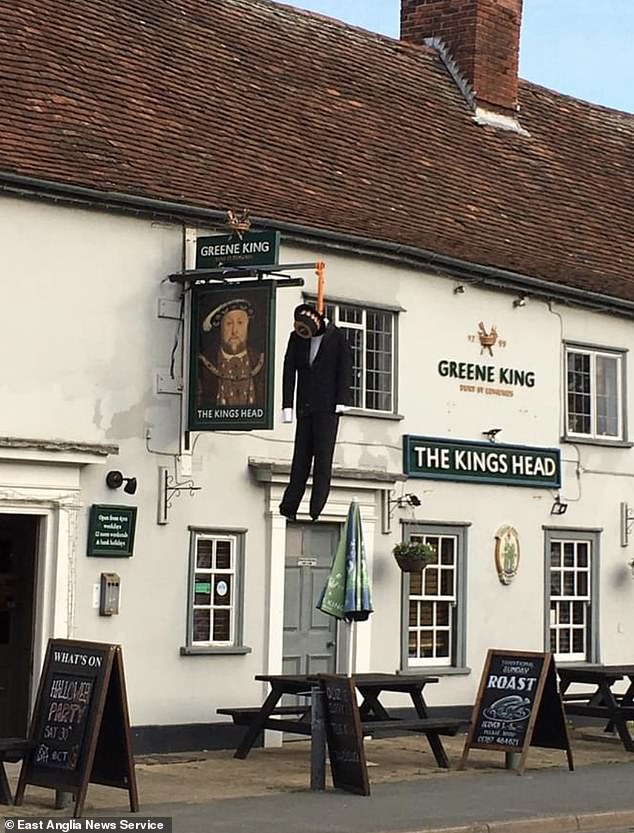