In a statement posted late Friday on social media, IS said two of the group’s members shot and killed security guards manning the entrance of the Fatimiya mosque in Kandahar province.

One detonated his explosives at the entrance of the mosque and the other inside.

IS’s news agency Amaq in a statement gave the names of the attackers as Anas al-Khurasani and Abu Ali al-Baluchi, both Afghan nationals.

The attack came a week after a bombing claimed by the local Islamic State affiliate killed 46 people at a Shiite mosque in northern Afghanistan, raising fears that IS — an enemy of both the Taliban and the West — is expanding its foothold in Afghanistan.

Friday’s attack was the deadliest to strike Afghanistan since the dramatic U.S. exit from the country, which allowed the Taliban to seize control of the Afghan capital. It was also the first major attack by the group in the country’s south.

IS carries out frequent attacks in its eastern stronghold, but recently has shown signs of expansion, with attacks in the north and Kabul.

The attacks have brought into question the Taliban’s ability to counter the growing IS threat.

The Taliban have pledged to restore peace and security after decades of war and have also given the U.S. assurances that they will not allow the country to be used as a base for launching extremist attacks on other countries. 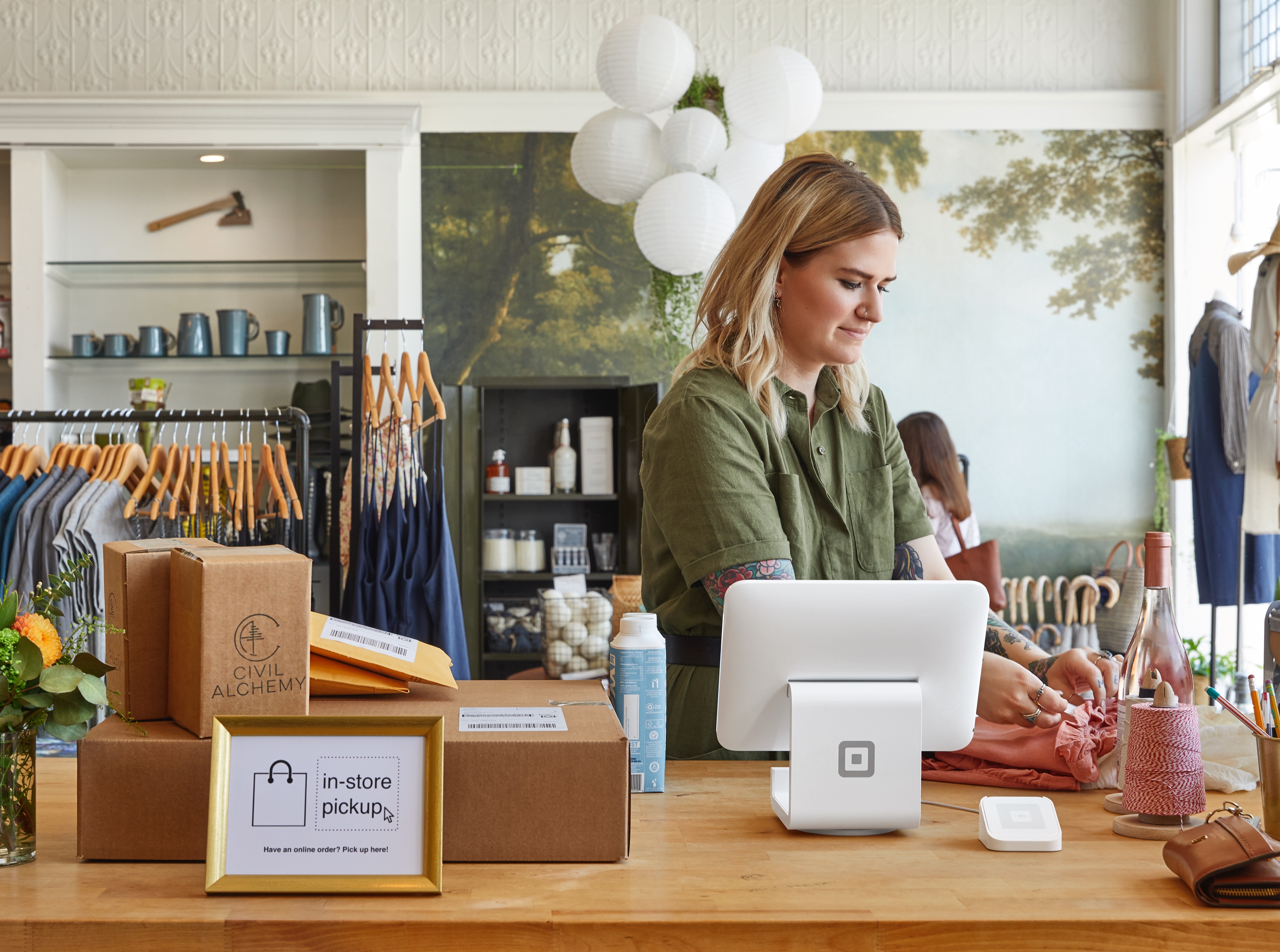 Is Square Stock a Buy? | The Motley Fool
2 mins ago

Is Square Stock a Buy? | The Motley Fool Cyber Monday sales were down, but overall holiday spending is up nearly 12 percent
3 mins ago

Cyber Monday sales were down, but overall holiday spending is up nearly 12 percent

Man Utd’s Carrick yet to speak with Rangnick 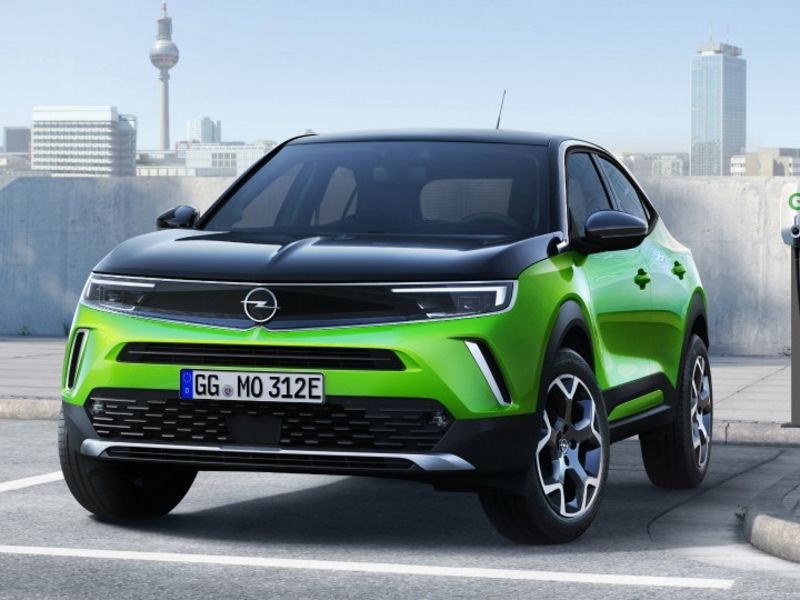